Accessibility links
Coming Soon To Your TV: Campaign Ads Targeted At You : It's All Politics Soon, you could be watching political ads based on your television viewing habits and the information the political parties have collected about your gender, party registration and voting habits.

Coming Soon To Your TV: Campaign Ads Targeted At You

Coming Soon To Your TV: Campaign Ads Targeted At You 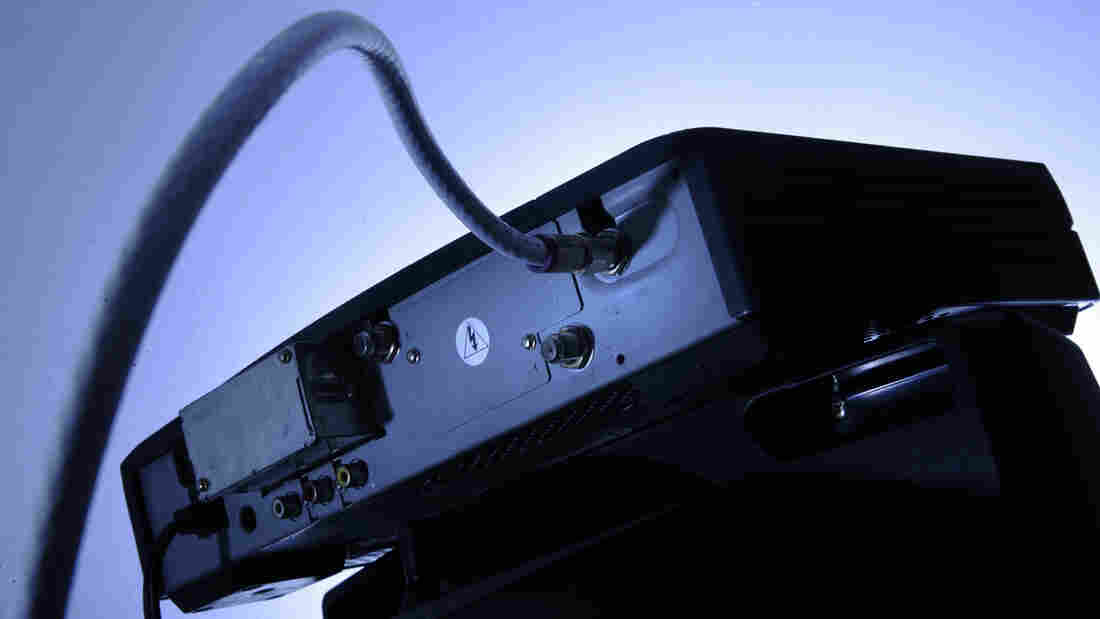 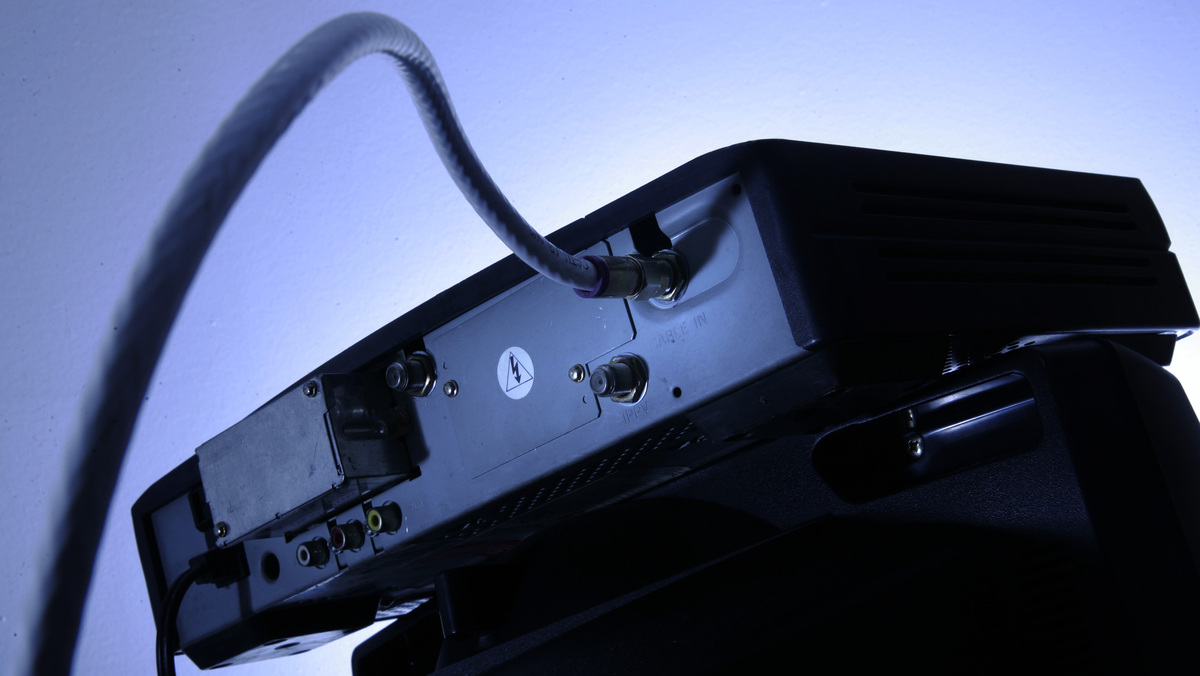 Addressable TV advertising technologies, which allow advertisers to selectively target audiences and serve different ads within them, are poised to play a bigger role in political campaigns.

Much of the interview didn't make the final radio piece, but the picture he painted of the not-too-distant political future was fascinating — and a little unsettling.

Here are some excerpts from that interview:

Mara Liasson: If I'm a female voter living in North Carolina and the [Sen.] Kay Hagan campaign wants to reach me — how does it work?

Jim Margolis: When you log on in the morning to check the weather, there's a good chance someone is going to be talking to you right there. And depending on where you have been and what kind of websites you have been on before, there's probably a good probability that we're going to know that you are a woman. And we're going to know some of the kinds of things that interest you ... education or maybe reproductive rights. And even the kind of website you are on is going to tell us a lot about who you are and the kind of things you care about because we are increasingly turning to the same kind of sites that others with similar views go to. So there you may have a pop-up ad or you may have what's called pre-roll ... a little advertisement that's actually video that's running as you check that website.

That I can't get away from?

And then obviously there's the television.

As you get home, one of the things that we're increasingly able to do is to use analytics to really find that programming that you're going to watch. So how does that work? Well that little black box that sits on top of your television set is becoming more and more a two-way communications device, not just one-way.

By 2016, in about 25 to 30 percent of the media markets in the U.S., those set-top boxes will allow us to get even more information from your remote control. Whenever you click and move, station to station, channel to channel, and how long you stay there, is all being collected by that box. Then we match that to our voter file, where we have information about your party registration, how much you vote, whether you're a woman, whether you're a man, what kinds of issues we might have collected. If you're a woman, and we probably know [from] when someone went to your door and knocked that you care about reproductive rights and you're concerned about choice, or maybe it's economic and you're concerned about those college loans that you've still got to pay off, that information is all collected into a data file. It's matched anonymously; we don't actually know names.

So you're not the [National Security Agency] ...

Exactly right — the NSA is not here. But we match the voter file information with that viewing data. So now we can take a look and say actually, this group of people who have this profile are watching these programs and we can much more efficiently go in and just pick off those programs.

That's a huge change, and I'll tell you where it's going. We're moving to something called "addressable advertising," and before long what we're going to be able to do — we're able to do it now in about 10 percent of homes — is that set-top box, instead of just giving that data about what is happening on that remote control of yours, we'll be able to drop in different advertisements to that box. Let's say you have Grey's Anatomy on television and there's a commercial break. In House No. 1 on your block, we've identified a persuadable woman voter. In House No. 2, right next door, we've identified a woman who's an unmarried woman who we know is with us but is unlikely to turn out because we have a real problem getting unmarried women out, but they're ours by 35 points when we get 'em out. So that's a get-out-the-vote target.

In House No. 3, we have a Republican voter that we really don't want to spend money on or motivate. So into House 1, where that persuasion target lives, we can drop a persuasion ad, that will appear at exactly the same moment in the commercial break of Grey's Anatomy as in House No. 2, [where] the get-out-the-vote target is getting a different ad that's motivating her to actually turn out, and in House No. 3, where the Republican voter lives, we don't place an ad at all.

This is over regular cable TV — it doesn't have to be Internet TV to do this?

That's correct. This is where it's going, so think about it: If you are an insurance company, do you really want to pay to send ads to homeowners television sets when I'm selling renters insurance? Now you can just advertise to renters. And you can imagine all the implications of where this goes.

So you have these two different changes that are occurring — one is the compilation of data and analytics that help tell you who these people are that you need to speak to, and on the other hand, new ways of actually reaching in and delivering more relevant content.