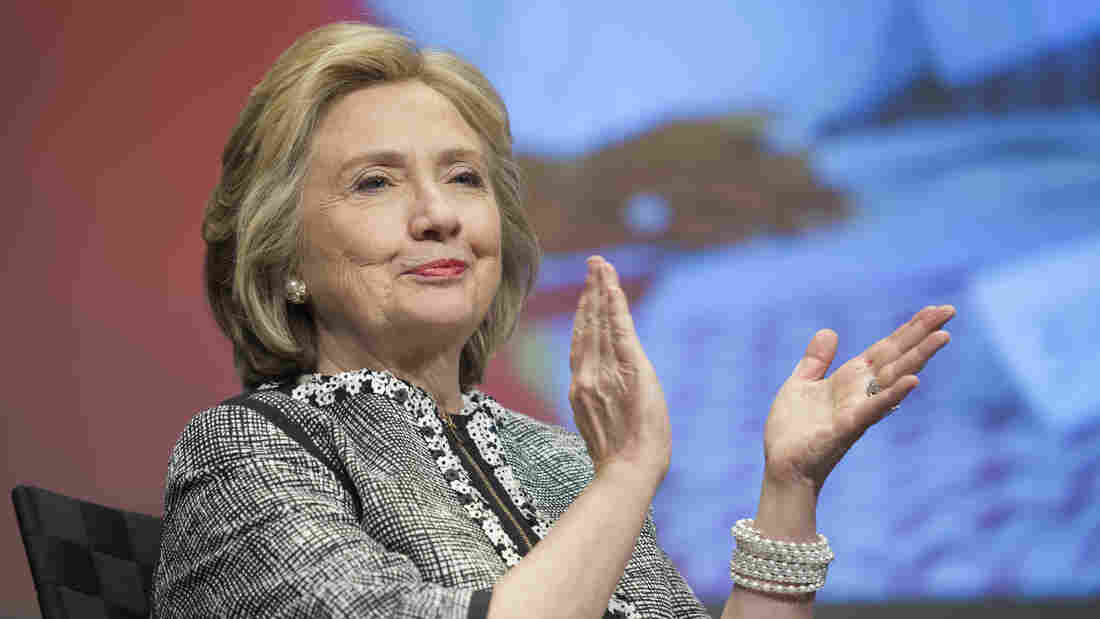 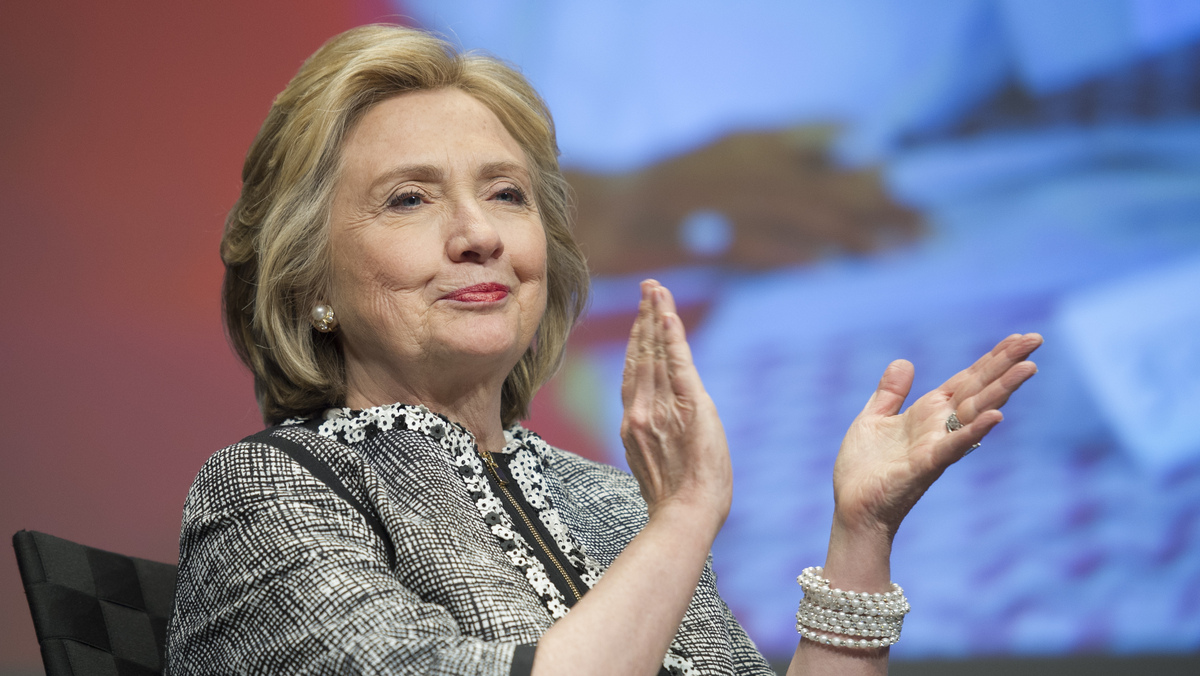 As subtle as a bugle call, the marketing effort now underway for Hillary Clinton's new book is the clearest indication to date that she is in fact running for president in 2016.

With just two weeks to wait for the official release (June 10), Simon & Schuster got that crucial advance copy of Hard Choices out to reporter Mike Allen in time for his post-Memorial Day Playbook column at Politico, guaranteeing notice in the political world on the day after the holiday weekend.

Meanwhile, the author herself booked her first interview with People magazine, guaranteeing cover splash not just in bookstores but in the far-more trafficked drugstores, groceries and 7-Elevens from Weehawken to Wasilla. Simon also announced that the initial printing of 1 million had already sold out, following an excerpt in Vogue magazine.

For those who would rather watch and hear, digital Hillary was chatting up the book, and there was an audio excerpt from her "author's note" explaining that this wasn't a book for Washington insiders or foreign policy wonks — it was for reading by American families.

The first purpose of all this is to sell books, of course, but in this case the ultimate pitch goes so much further. The Wall Street Journal called it a first draft of a 2016 convention speech, and it was surely written and edited with that prospect in view.

Consider the tome itself. It is intended to exude gravitas, beginning with its heft. Rest assured, when you drop this 656-page memoir-cum-manifesto on your coffee table, it will land with the thump of history.

Did someone say substantive? The cover is gray, the gaze of the author direct and steely-eyed. Then there's the two-word title, summing up the tough, ultraprepared persona — plenty ready for more decision-making ahead. As she shares in her author's note:

"In the end, the title that best captured my experiences on the high wire of international diplomacy and my thoughts and feelings about what it will take to secure American leadership for the 21st century was Hard Choices."

So the book sets the table for her next choice: to run again for president. The book may not prove she's running, but it is exactly the book she would want to publish if she were. And the argument she is making is, finally, that if and when she makes that call, voting for her ought to be an easy choice.

Think about it. If Clinton were not running, what sort of book might she have written? If she had seen her last campaign, what motives might there be? Score-settling? Money? Both objectives would be better served by a different, less-dignified book that got down and dishy.

Surely this woman has much to say of a personal nature about noteworthy people all over the world. And what an audience that might draw! First to hear her unload on her adversaries and antagonists, but even more for her take on her husband, her feelings about 2008 and the Obama presidency, and all the world leaders with whom she's met. A million copies would not begin to measure that book's appeal.

In some quarters, of course, Clinton's 2016 plan has never been in doubt. Yet even as a cottage industry has flourished around her prospective candidacy, another has sprung up in opposition. The latter has expanded in recent weeks, spurred by the speculations of prominent Republican operatives such as Karl Rove and Reince Priebus.

It should surprise no one to see Rove, a former top adviser to President George W. Bush, and Priebus, the current chairman of the Republican National Committee, pooh-poohing Clinton's prospects. But the purpose seems to be making a no-go narrative plausible, possibly to encourage Democrats to join in. Several have, including Massachusetts Gov. Deval Patrick.

But that storyline now seems utterly last week, buried under a million copies and a media blitz.