Accessibility links
Tract Issued By Theologians Takes On Money In Politics : It's All Politics A group of 11 theologians has offered up a faith-based analysis of money's role in politics, pitting voices of the pulpit against the courtroom.

Tract Issued By Theologians Takes On Money In Politics

Tract Issued By Theologians Takes On Money In Politics 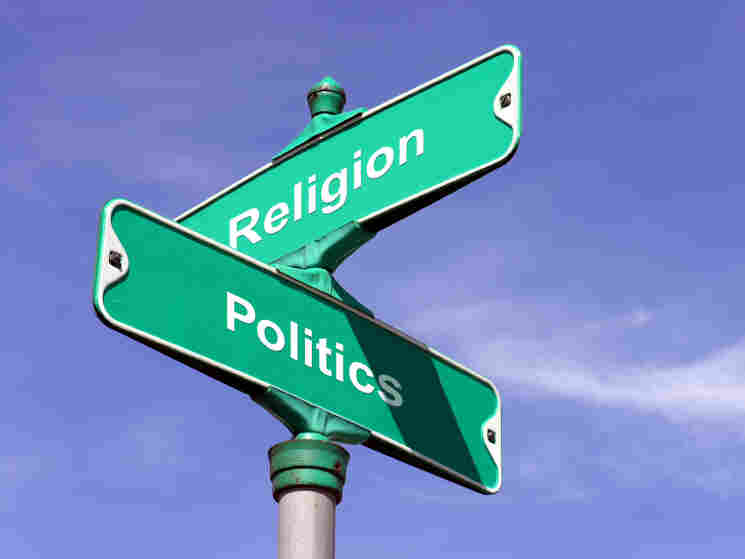 Religious voices have entered the campaign finance debate, with a tract titled "Lo$ing Faith In Our Democracy." jswinborne/iStockphoto hide caption 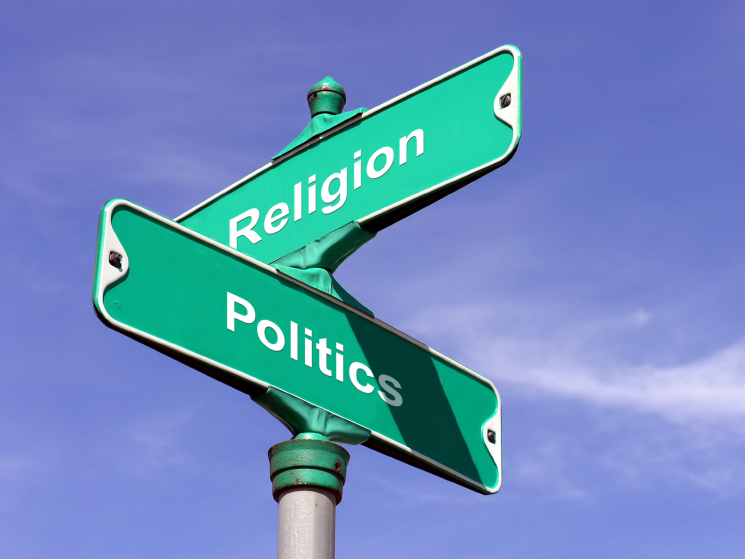 Religious voices have entered the campaign finance debate, with a tract titled "Lo$ing Faith In Our Democracy."

In a newly issued report, a group of 11 theologians goes where the pols and lawyers dare not tread, with a faith-based analysis of money's role in politics. In "Lo$ing Faith In Our Democracy," published by Auburn Theological Seminary in New York, you can guess where it comes down on the big questions.

The tract asserts that the current political money system — with superPACs, secretive social welfare organizations and unlimited contributions — "does not take into account the needs of the poor."

It says that although corporations draw criticism for political activism, "incorporated groups can be powerful vessels for holiness." It also makes three points about justice: that it calls for fair procedures and fair outcomes, comes "through a multiplicity of voices," and is distorted by bribes.

And Ron Sider, founder of Evangelicals For Social Action, argues for fair outcomes from a political money system. He says biblical justice calls for fair procedures but rejects "the Marxist ideal of equal outcomes." His conclusion: "Do unlimited political contributions tend to promote economic justice for everyone? Or do they largely promote the self-interest of a small powerful minority?"

Now, back to the regular attack ads.