Former Iowa Lawmaker Admits To Getting Payoff Before 2012 Caucuses

Former Iowa Lawmaker Admits To Getting Payoff Before 2012 Caucuses 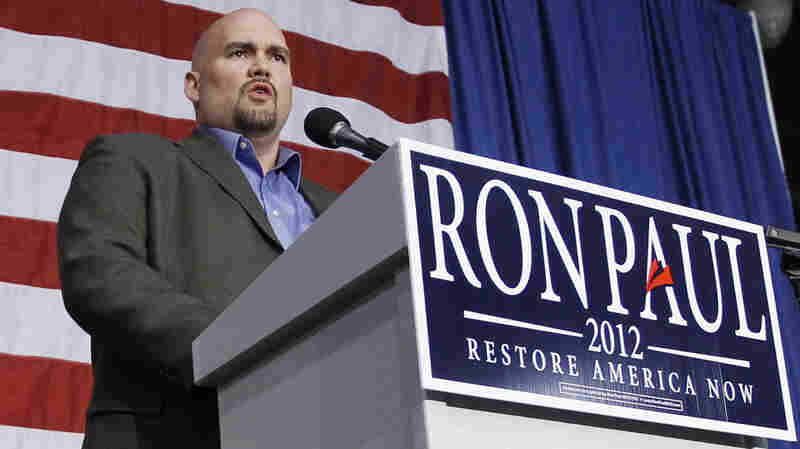 Kent Sorenson says he was paid for his endorsement of Ron Paul in the 2012 presidential campaign — and that the exchange was hidden from the public. Charles Dharapak/AP hide caption 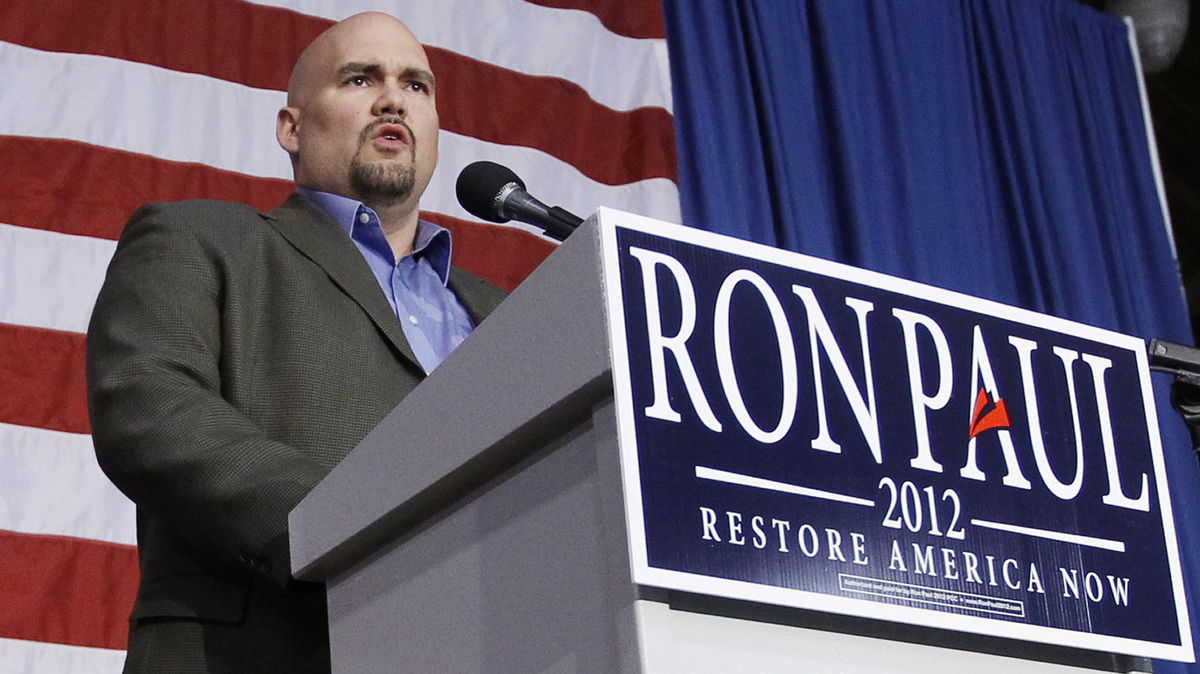 Kent Sorenson says he was paid for his endorsement of Ron Paul in the 2012 presidential campaign — and that the exchange was hidden from the public.

A former Iowa state senator says he concealed money he took for shifting loyalty from Rep. Michele Bachmann to then-Rep. Ron Paul during the 2012 presidential campaign.

There's always a certain amount of weirdness in the Iowa presidential caucuses, and in the 2012 cycle the peak weirdness might have come just before New Year's. Republican state Sen. Kent Sorenson, the Iowa chairman for Bachmann's campaign, jumped to the Paul campaign six days before the voting — immediately setting off rumors that he had taken a payoff for switching sides.

Now Sorenson has pleaded guilty in federal court. Yes, he says, he switched sides. He got $73,000 from the Paul campaign to do so — mostly at $8,000 per month. Yes, the money was laundered through two companies to hide it from public disclosure; that's the first of two counts Sorenson pleaded to. And yes, he lied to an investigator from the Iowa state ethics commission; that's the other count.

Bachmann's White House hopes had already faded when Sorenson made his leap. He announced it at a Ron Paul rally in Des Moines, a few hours after attending an event for Bachmann. Bachmann finished sixth in the caucuses and quit the race. Paul initially finished a close third, but eventually wound up with the most convention delegates.

All along, there were those money rumors. Sorenson denied them. But there are also stories that he got similarly laundered payments from the Bachmann campaign, and that he was involved in the campaign's acquisition of a private mailing list. Sorenson resigned his state Senate seat in 2013.

The federal court hasn't yet set his sentencing date.

One question is still hanging. Since Sorenson says he was paid $73,000 by the Paul campaign, somebody presumably was paying him. Is the Justice Department investigating?

The Center for Responsive Politics has been following this thread for months and notes that "nobody has been indicted in connection with making the payments to Sorenson."

The DOJ says in the plea agreement it won't charge Sorenson or his "current spouse" with any other criminal offenses "arising from or directly relating to this investigation."