Accessibility links
McConnell's Campaign Manager Resigns To Avoid Being 'Distraction' : It's All Politics There's an investigation into a payoff scheme before the 2012 presidential caucuses in Iowa. Jesse Benton says suggestions of his involvement are inaccurate and politically motivated. 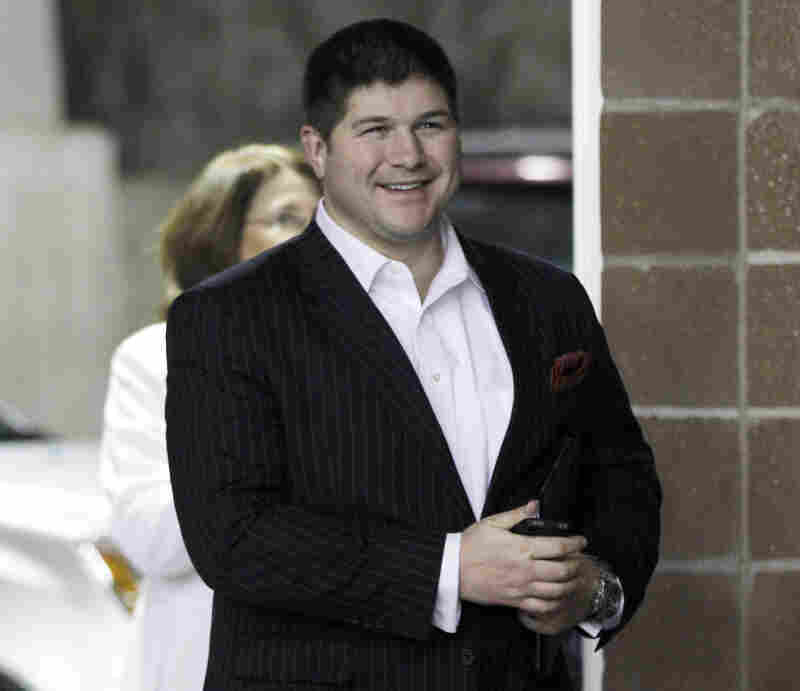 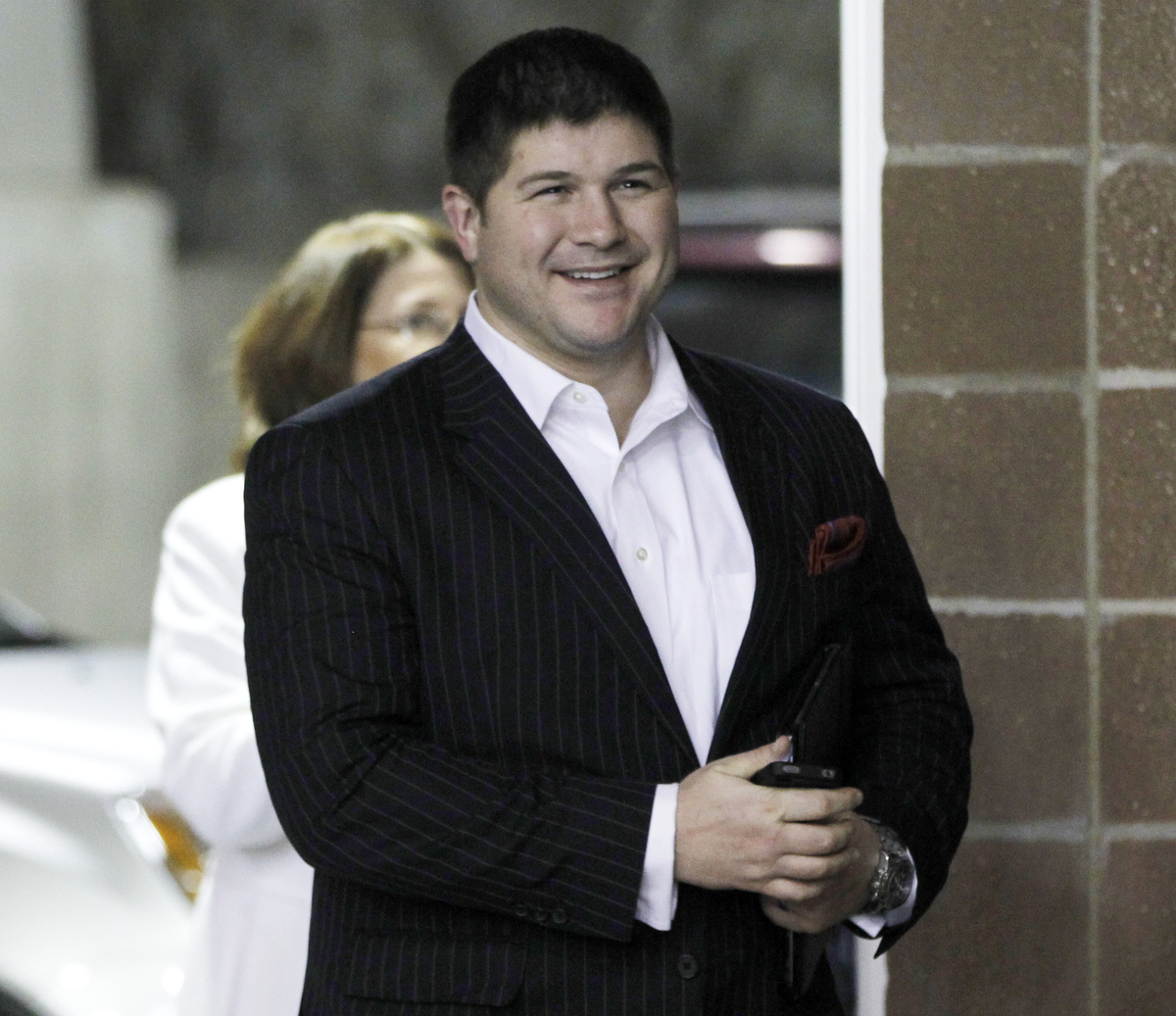 The scandal in question revolves around former Iowa state Sen. Kent Sorenson, who pleaded guilty Wednesday to hiding — and lying about — payments he received in 2012 to switch his endorsement from Rep. Michele Bachmann to then-Rep. Ron Paul.

Jesse Benton, who until Friday worked for McConnell, was Paul's campaign chairman at the time.

In a statement given to The Lexington Herald-Leader, which first reported Benton's resignation, Benton said "there have been inaccurate press accounts and unsubstantiated media rumors about me and my role in past campaigns that are politically motivated, unfair and, most importantly, untrue."

He added that the allegations could become a "distraction" to McConnell's re-election campaign.

There "is no more important cause for both Kentucky, my new home I have come to love, and our country than electing Mitch McConnell Majority Leader of the United States Senate," Benton said.

(The Courier-Journal of Louisville, Ky., posted the full written statement.)