Accessibility links
The Most Reliable Guide To Campaign 2014? History : It's All Politics Forget the contradictory polls and the pundit spin. Look to history as a more reliable guide to what will happen on Election Day.

The Most Reliable Guide To Campaign 2014? History

The Most Reliable Guide To Campaign 2014? History 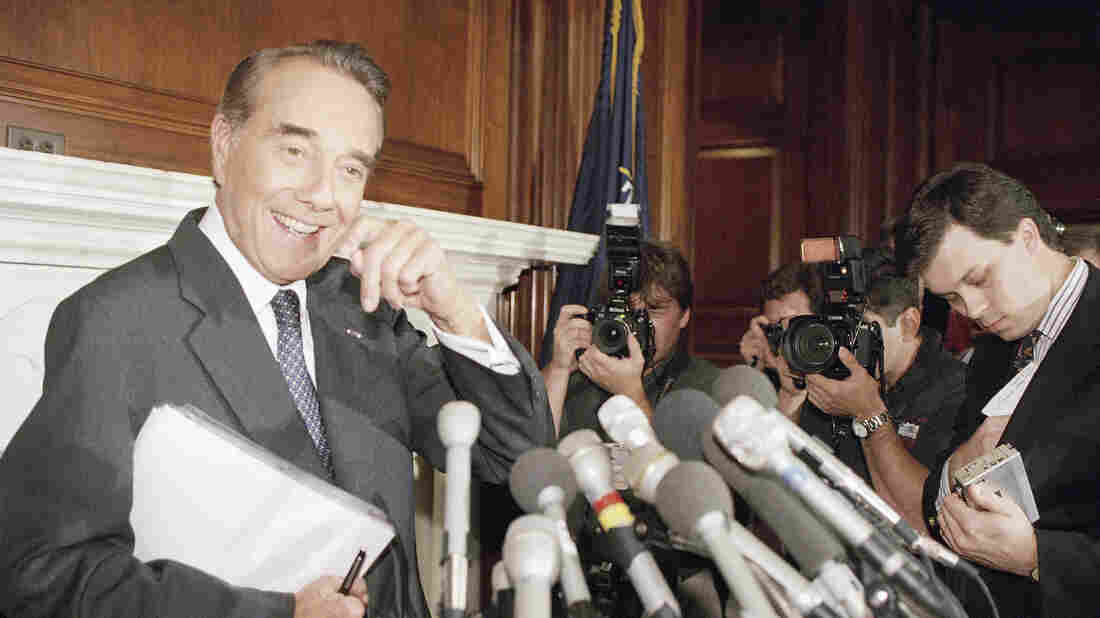 Then-Senate Minority Leader Bob Dole of Kansas was all smiles after Republicans took over the Senate in an eight-seat rout in 1994. John Duricka/AP hide caption 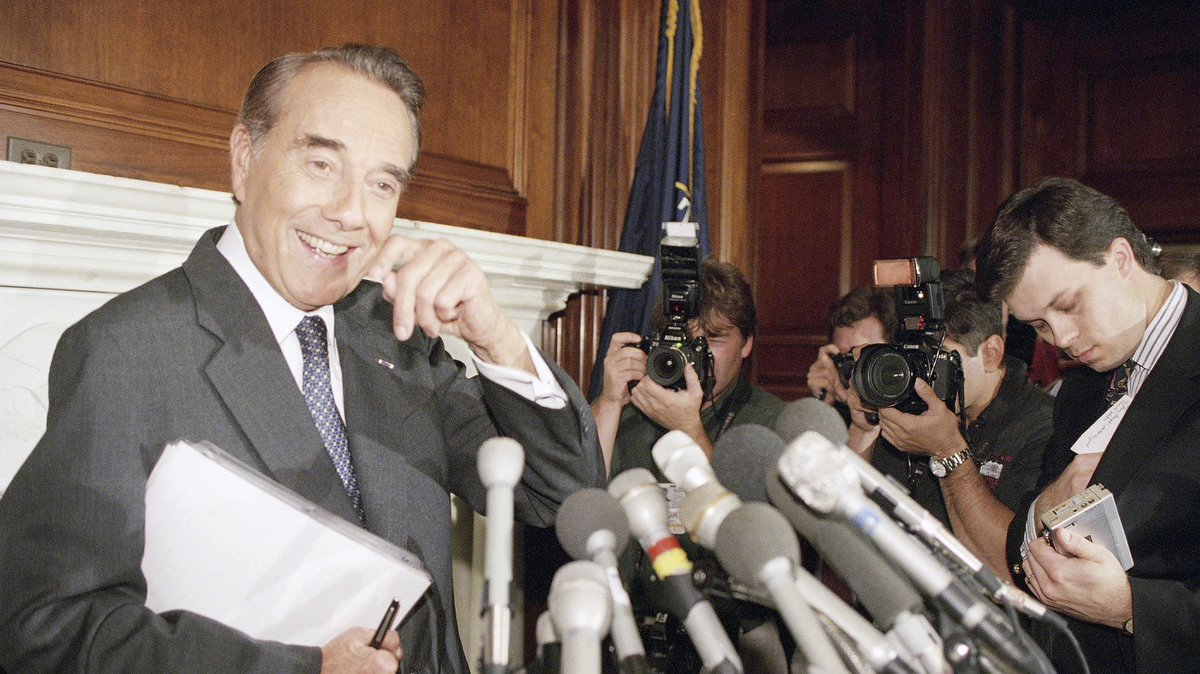 Then-Senate Minority Leader Bob Dole of Kansas was all smiles after Republicans took over the Senate in an eight-seat rout in 1994.

Still wondering where to put your money on the Senate races tonight?

There's been a lot of contradictory data flying around in the final hours and days of Campaign 2014, so don't feel alone. You can find polls in swing states that say the races are too close to call, and you can find others that show the Republican candidate opening a lead. You can, of course, listen to the party advocates and pundits, but while highly expert they are always pushing a given point of view.

So if you want a reliable guide to the outcomes on the Big Board this year, you will be best served by looking to history. A few salient facts from the recent and not-so-recent past are your best guide.