Accessibility links
Veto Threat Puts Tax Break Package Back At Square One : It's All Politics President Obama and many congressional Democrats object to making tax breaks for businesses permanent while allowing larger credits for the poor and middle class to lapse

Veto Threat Puts Tax Break Package Back At Square One

Veto Threat Puts Tax Break Package Back At Square One 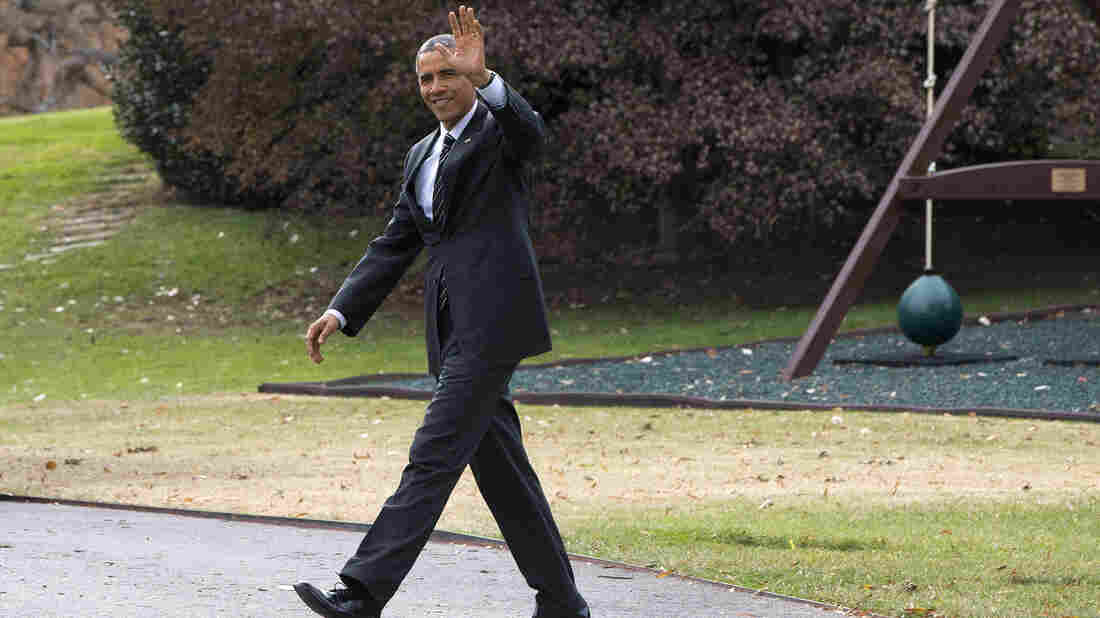 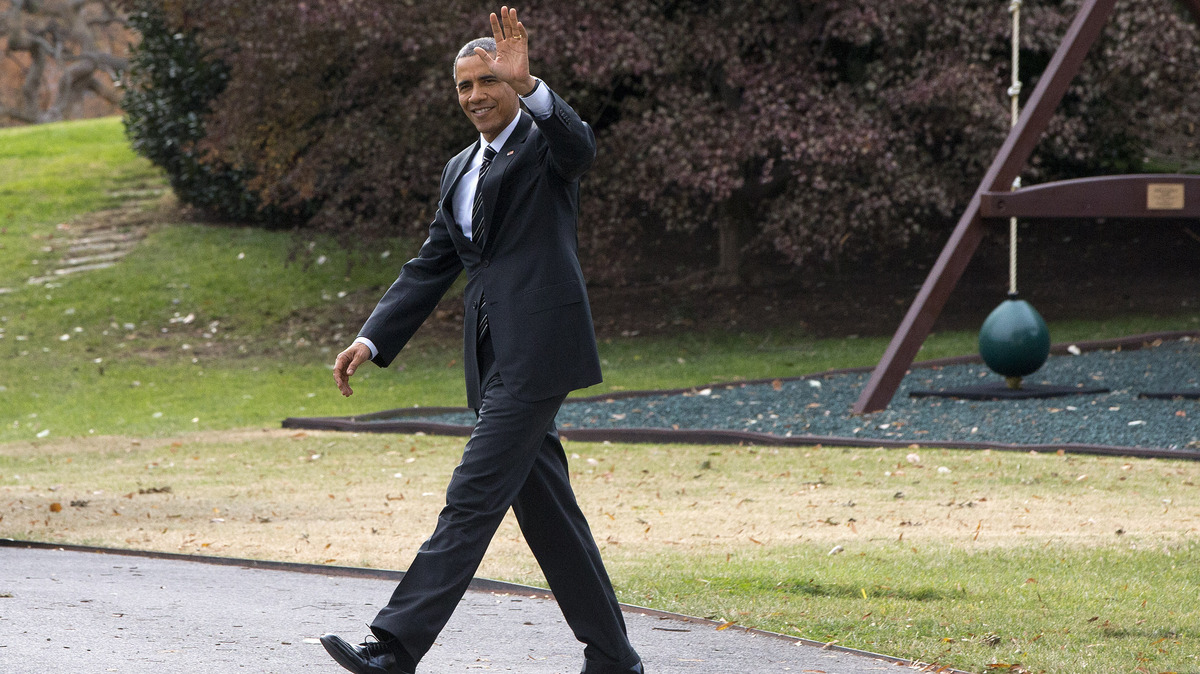 President Obama's veto threat against a proposed deal between top Senate Democrats and House Republicans has stalled progress on renewing an expired package of tax breaks.

House and Senate negotiators who thought they were close to a deal renewing expired tax breaks have a new factor to worry about: a veto threat from a White House unhappy about helping businesses but not the working poor.

The veto threat comes with Congress on Thanksgiving recess and planning only a couple of work weeks in December before it adjourns.

At issue for President Obama and many congressional Democrats are the Earned Income Tax Credit for lower-income workers and the $1,000-per-child tax credit that benefits both the poor and the middle class. The proposed deal would not extend those credits, and in 2017 both would revert to lower amounts. In the case of the child tax credit, it would fall back to $500 per child.

The other tax breaks in the legislation expired at the end of 2013. A failure to extend them would dramatically increase taxes for millions of businesses and individuals for the current tax year. The Internal Revenue Service, meanwhile, has already warned that the uncertainty over their future will likely delay next year's tax filing season.

House Republicans have passed a number of bills this year making permanent some breaks for businesses, such as tax credits for research and development or deductions for new equipment. In the past, these have been temporary but renewed every year or two. The Senate, with its Democratic majority, instead prepared a catch-all bill that extended 55 tax breaks, for both businesses and individuals, for another two years.

The compromise under consideration would make some of the breaks permanent and extend the rest for two years, at a total cost of $440 billion over 10 years. In contrast, the Senate's proposal to extend everything for two years is priced at $85 billion.

Under the budget rules Congress uses, a temporary break is not as expensive as a permanent one, which is scored as a loss of revenue for a full decade.