Accessibility links
State Of The Union: 5 Things To Watch : It's All Politics The prospects for passing major parts of President Obama's agenda are slim to none. So what kind of tone will he take toward Congress?

State Of The Union: 5 Things To Watch

State Of The Union: 5 Things To Watch 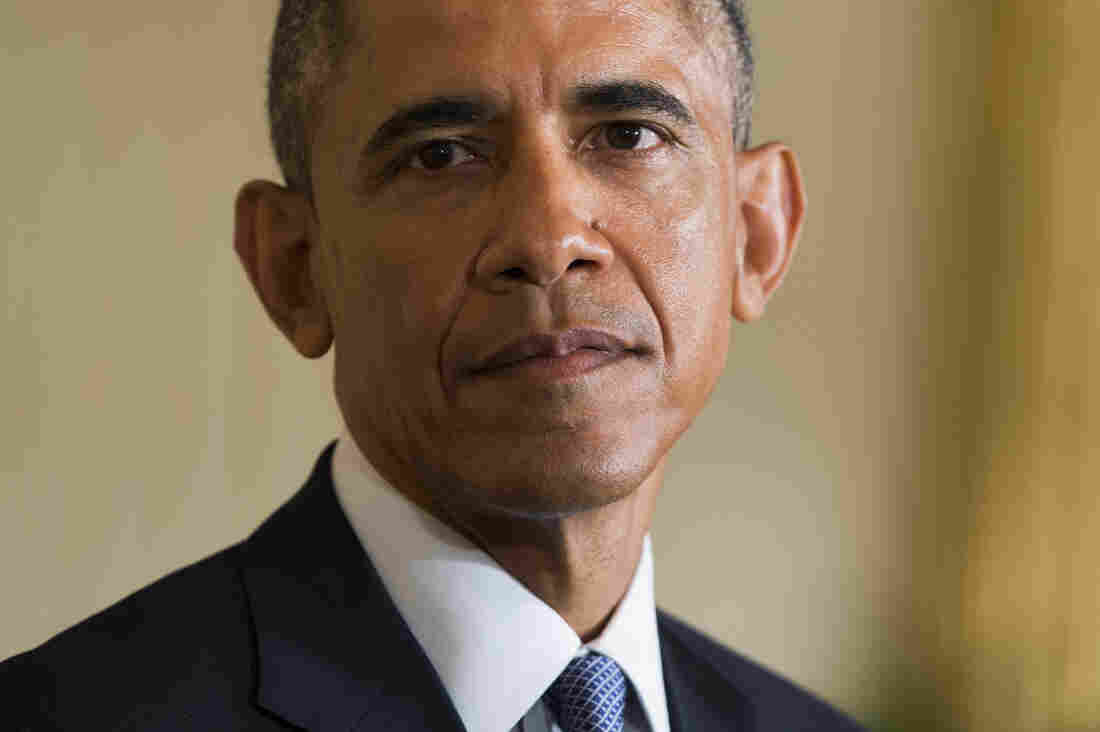 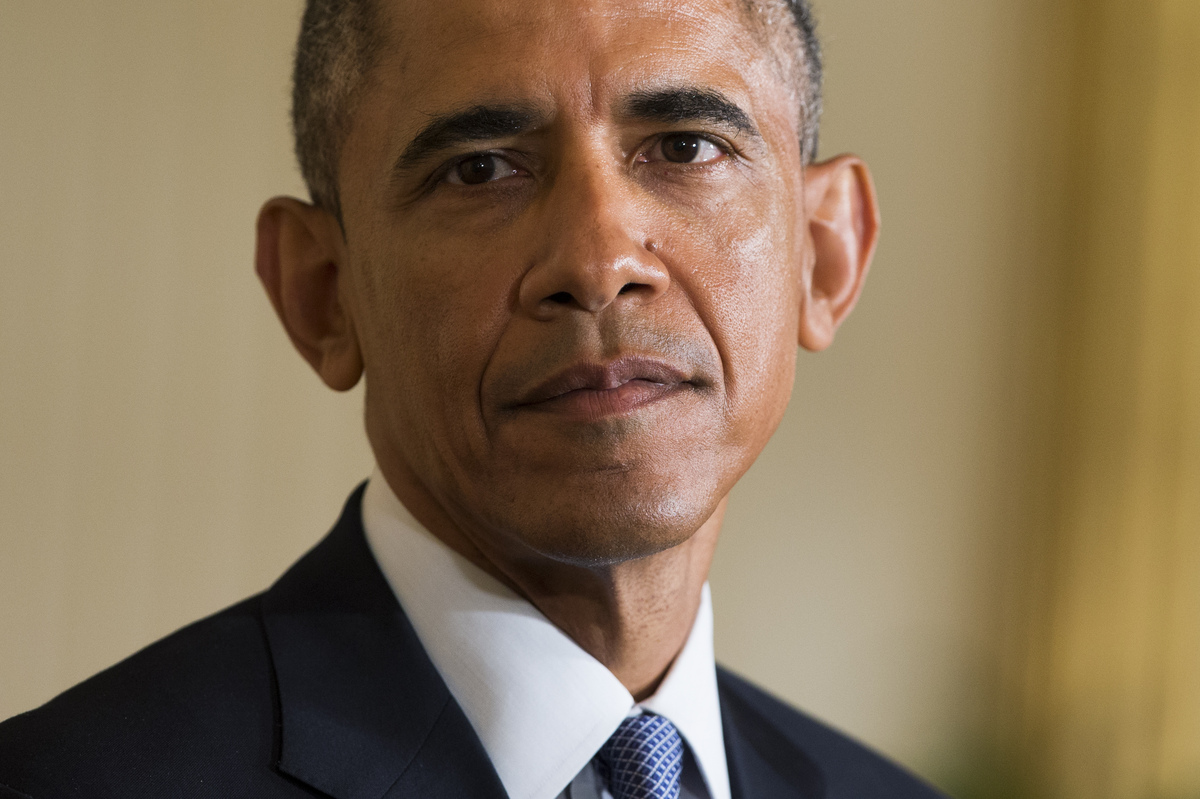 Even in the era of declining television audiences, President Obama's State of the Union address is still the biggest audience he'll have all year. Historically, seventh-year State of the Union speeches have a short shelf life. Every one of the five lame-duck presidents (that is, presidents constitutionally barred from running again — Eisenhower, Reagan, Clinton, George W. Bush and Obama) has had opposition congresses, making the prospects for passing major parts of the president's agenda slim to none.

But on Tuesday Obama will try to use his speech to frame the debates for the next two years and set the table for the 2016 election.

Here are five things to watch:

1. How does the president talk about the economy?

We know he will make "Middle Class Economics" the centerpiece of his speech, with a tax plan that raises taxes on the wealthiest and the biggest banks in order to pay for tax breaks for working families. How will he convince the country that his policies have led to an economy that's growing fast enough that it's now time to move beyond the debate about deficits and stimulus?

2. What tone will he take toward Congress?

The president's tax plan is a not-so-subtle populist challenge to the new Republican majority. Will they dare to defend tax breaks for inherited wealth — like what the White House is now calling the "trust fund loophole"? The president's tone is important. Will he reach out to his old golf buddy John Boehner in the spirit of compromise? Or will he treat the GOP leadership the way he did the Supreme Court in his State of the Union address after the Citizens United ruling (the one that prompted much head-shaking from Justice Samuel Alito)?

3. Will Obama challenge his own party?

With his tax proposals, the president is finally giving Democrats the middle-class economic agenda they've been missing. Will he also challenge them on trade? Getting "fast track authority" through Congress is one area where there is potential for bipartisan action. But most Democrats are opposed. On Tuesday night, the president can show he's willing to push his own party on this issue, or he can make it clear he'd rather let Republicans do all the heavy lifting on trade votes.

4. How does the president avoid looking like the "small ball" president?

President Obama famously said he didn't want to play "small ball" — referring to Bill Clinton's agenda of narrowly focused items like midnight basketball, or school uniforms. Now, though, the president has rolled out a series of bite-size proposals and executive actions like expanded access to high-speed broadband, mortgage relief, and free community college tuition. Can he wrap them all into a compelling agenda for the middle class that is bigger than the sum of its parts?

5. How does he talk about Iran, ISIS and the new terrorist threats?

This was going to be the year that Obama ended two wars and made a legacy-cementing deal with Iran on nuclear weapons. But the world isn't cooperating. Watch how the president talks about the attacks in France, the negotiations with Iran and the so-far unsuccessful efforts to degrade and destroy ISIS in Syria and Iraq.