Accessibility links
Meet The YouTube Stars Who Will Interview The President : It's All Politics On Thursday, President Obama will sit down for a round of unconventional interviews with some unconventional questioners.

Meet The YouTube Stars Who Will Interview The President

Meet The YouTube Stars Who Will Interview The President 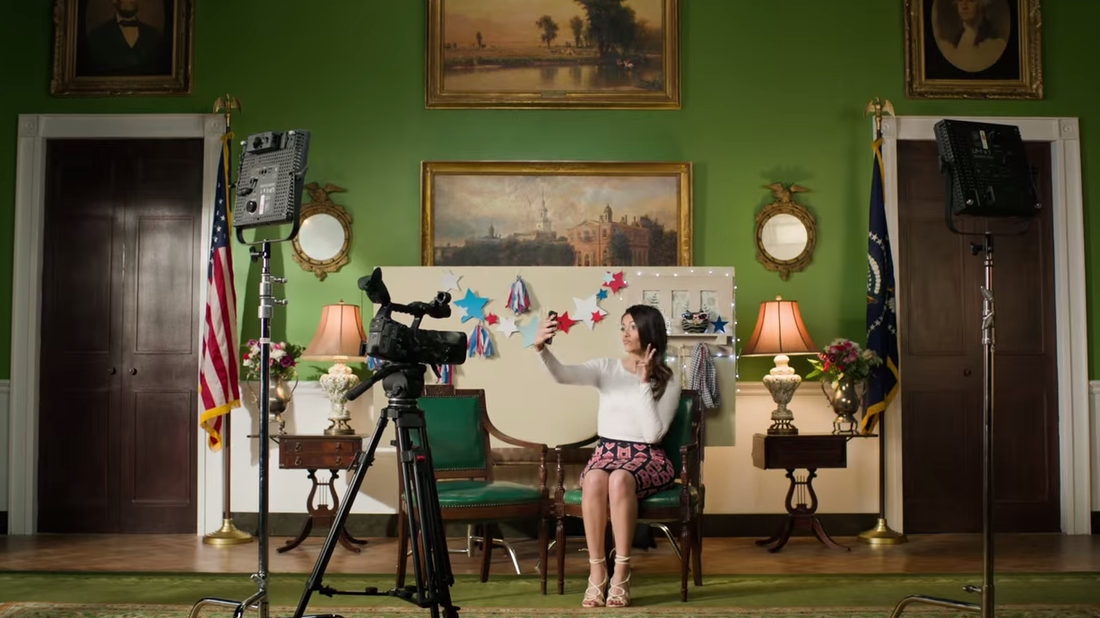 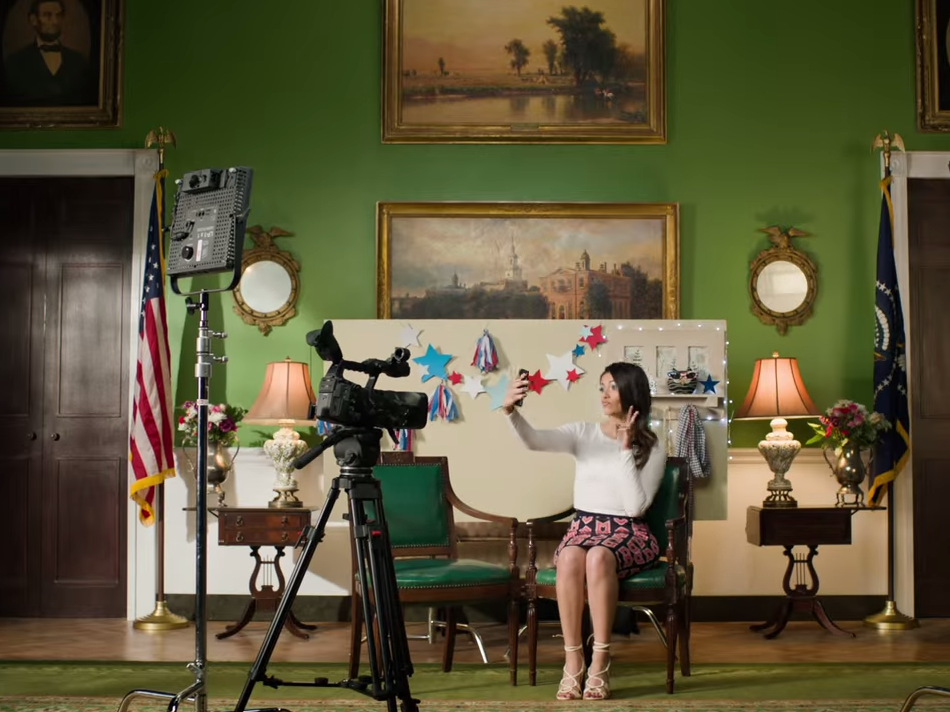 Bethany Mota and two other YouTube stars will interview President Obama on Thursday.

Two days after the State of the Union address, President Obama will sit down for a round of unusual interviews. There's a good chance he'll get a question that none of his predecessors have ever had to answer.

One distinct possibility: "Mr. President, is you OK? Is you good? 'Cuz I wanted to know."

That's the signature greeting of GloZell Green, the self-dubbed "Queen of YouTube." Green is one of three YouTube sensations — the others are Bethany Mota and Hank Green — who will interview the president at the White House about the policies outlined in his speech. Viewers can follow along on the White House YouTube account, and ask questions via social media using the hashtag #YouTubeAsksObama.

The webisode has logged about 28 million views since it first launched on humor site Funny Or Die on March 11, 2014. The next day, healthcare.gov experienced a 40 percent bump in traffic, according to a message from the verified Twitter account for the website.

Here's a look at the three YouTube personalities who will be interviewing the president live on Thursday: 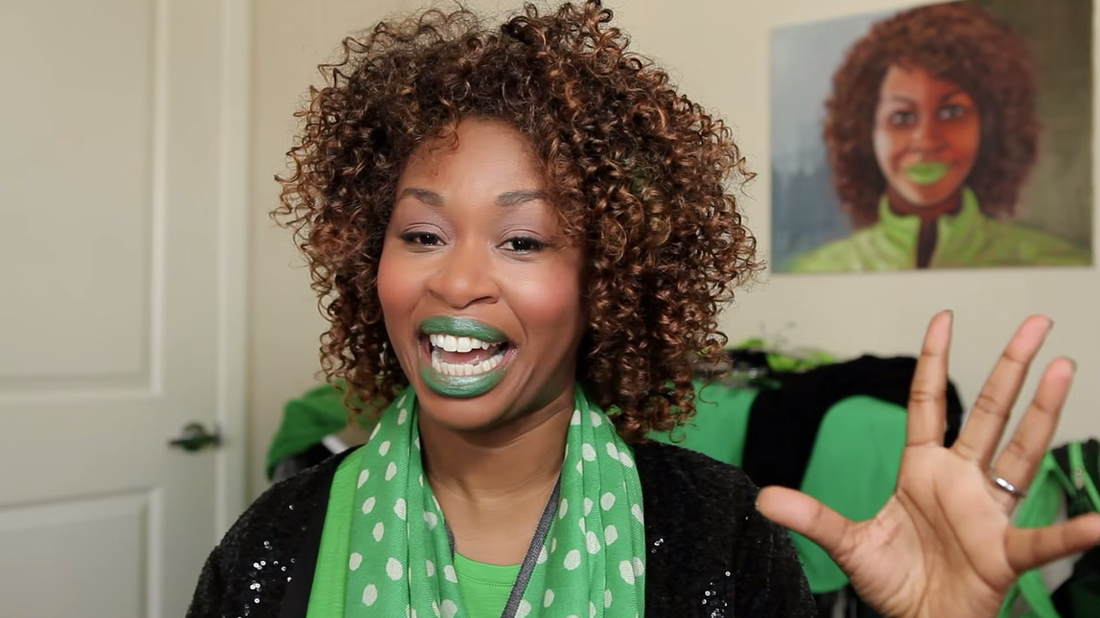 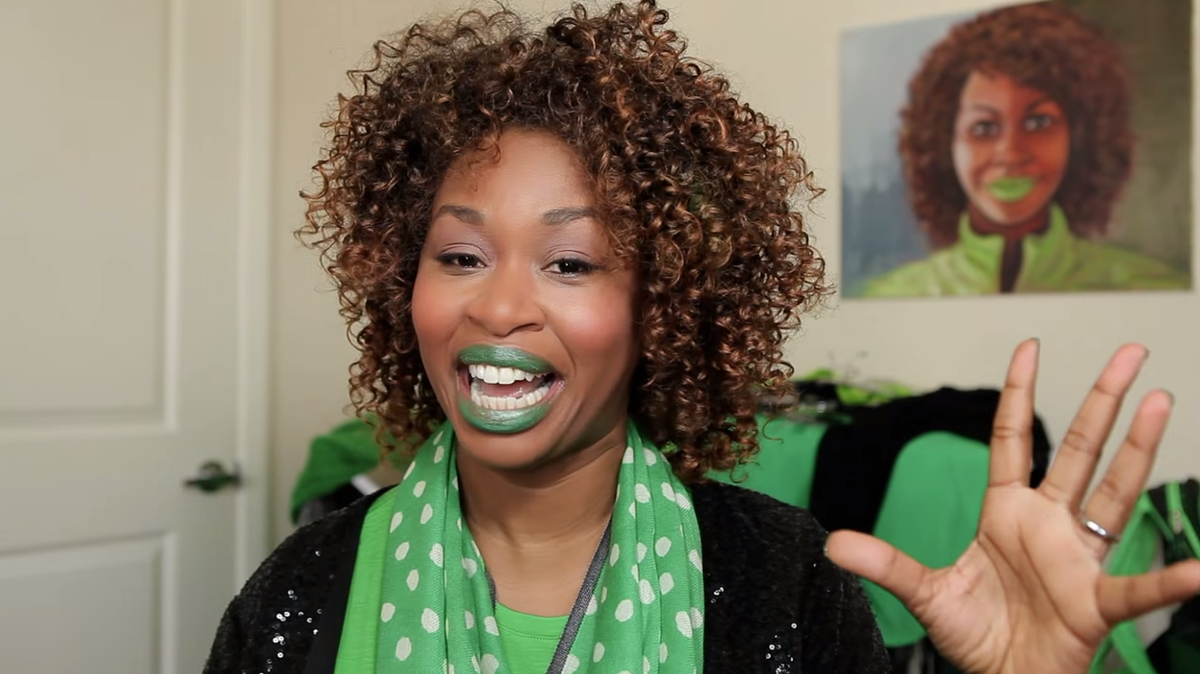 Green is a California-based entertainer who shot to fame after posting comedy videos on YouTube, which soon went viral. A video of her coughing and sputtering after consuming a ladle full of cinnamon garnered more than 42 million views.

According to her online biography, GloZell has posted more than 2,000 videos online, has over 3 million subscribers to her YouTube channel and about 529 million total page views. She has leveraged her internet fame to appearances on television shows including the Dr. Oz Show and Showbiz Tonight, and secured a book deal. 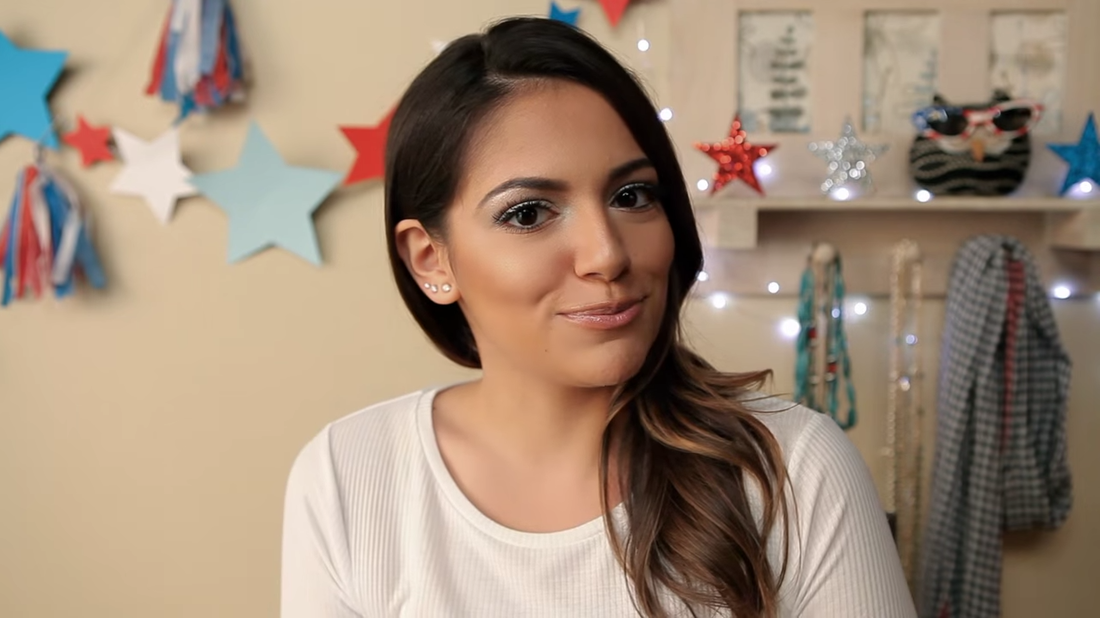 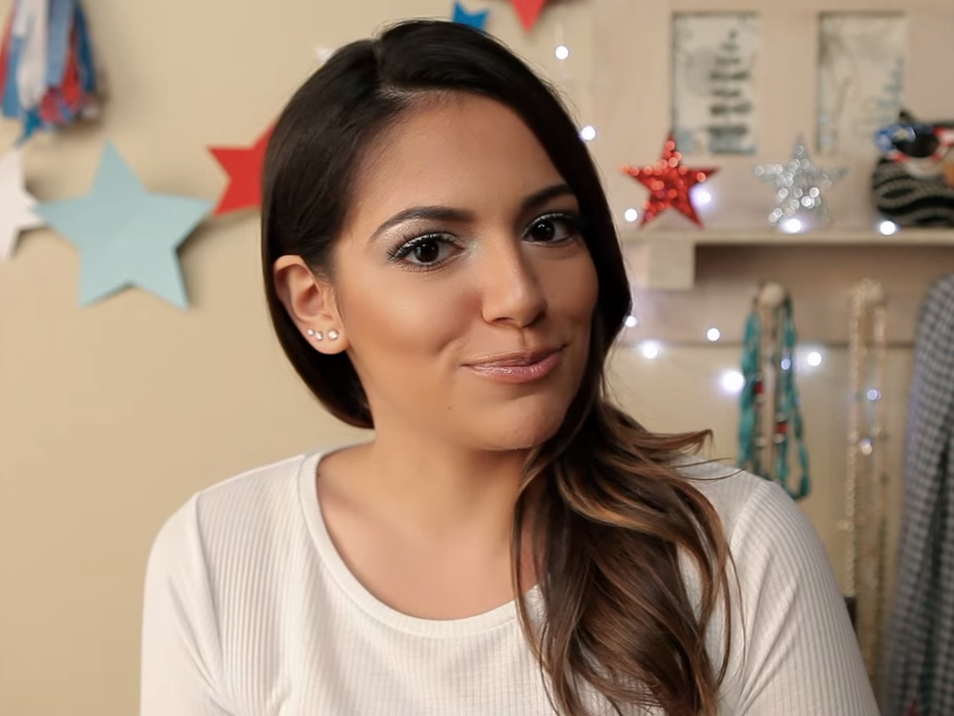 Nineteen-year-old Mota has more than 8 million subscribers to her YouTube account, which features makeup tips, DIY projects and home decoration advice aimed at teen girls and young women. In a video discussing her favorite October beauty products, Mota mentions immediately putting up Christmas decorations after Halloween because she "...just decided that my room looked really sad."

In a January 2014 article, Business Insider reports that the fashion maven earned about half a million dollars through her videos, and had more Instagram followers than Vogue, Marie Claire, Elle, Glamour and Cosmopolitan magazines combined. 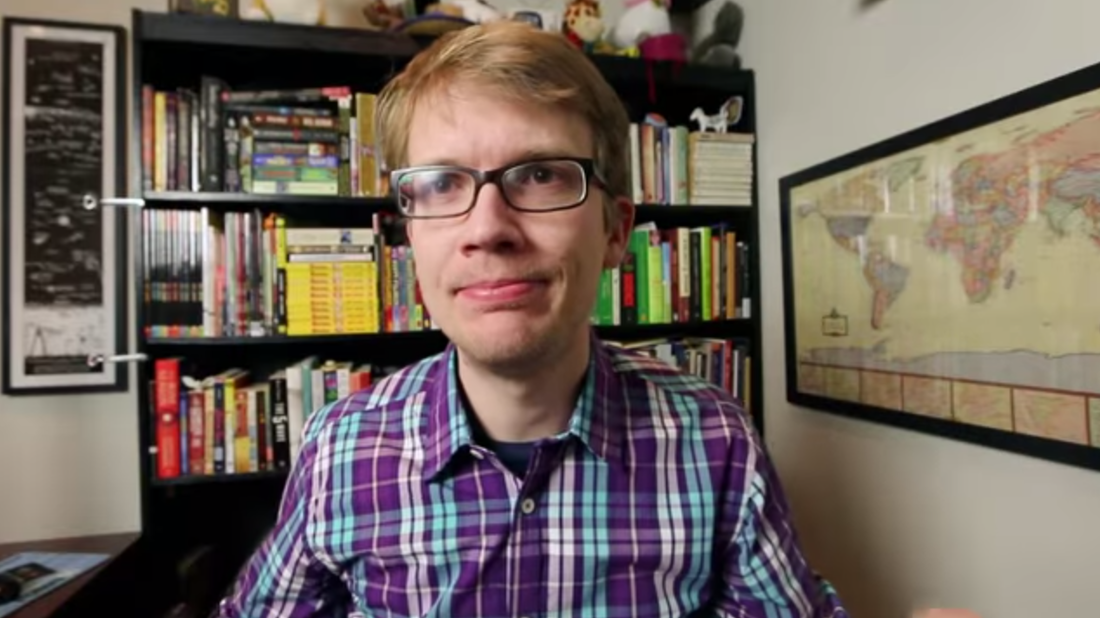 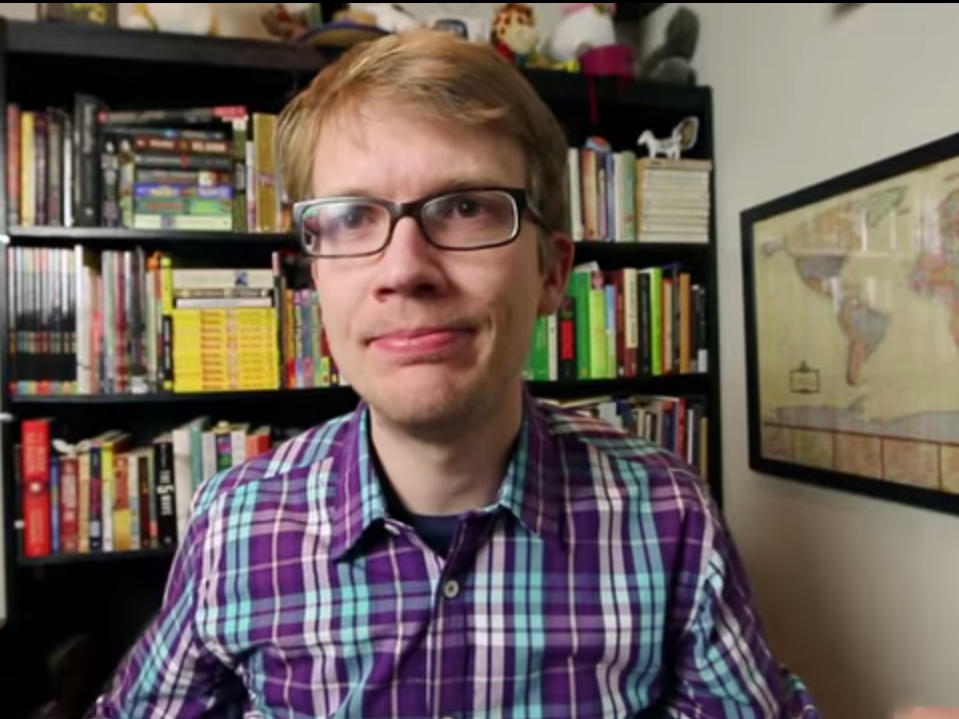 Hank Green has used his online stardom to promote and raise funds for charity.

More than 2 million YouTubers subscribe to the vlogbrothers channel to watch Hank Green and his brother John Green, author of The Fault in our Stars, rant about Harry Potter, Hong Kong, net neutrality and farting. The project began when the brother realized they were only communicating through text messages and email, and decided to create video blogs for each other to stay in touch.

They have since used their online stardom to promote and raise funds for charity. Project for Awesome, which has taken place every December since 2007, challenges viewers to create innovative videos showcasing the work of their favorite charities. In 2014, the effort raised more than $1.2 million for several charitable organizations including Save the Children and Partners in Health.