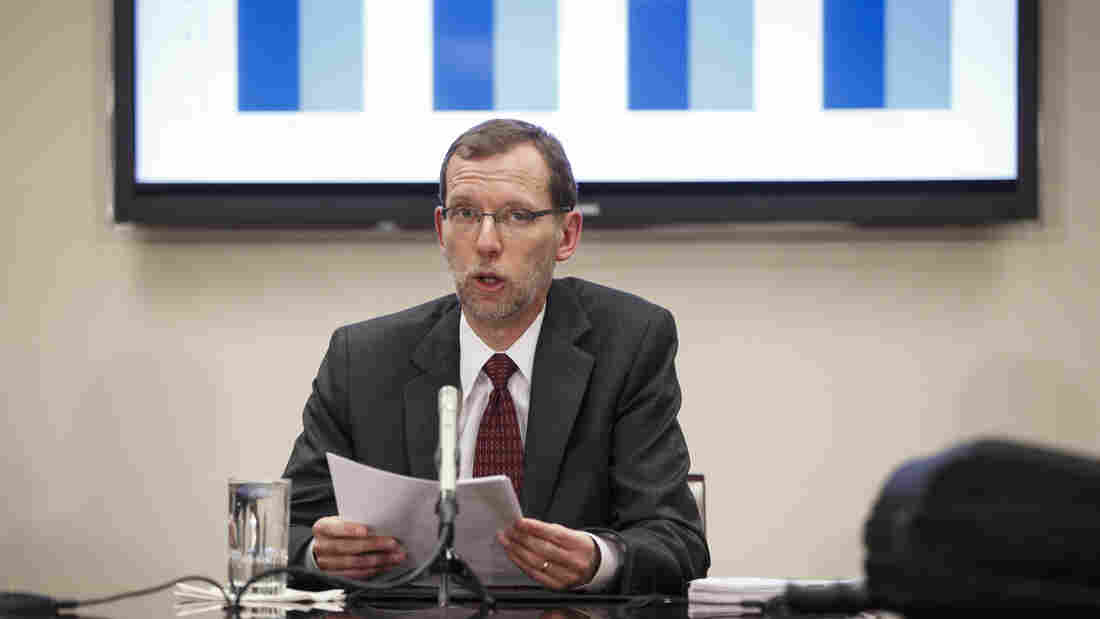 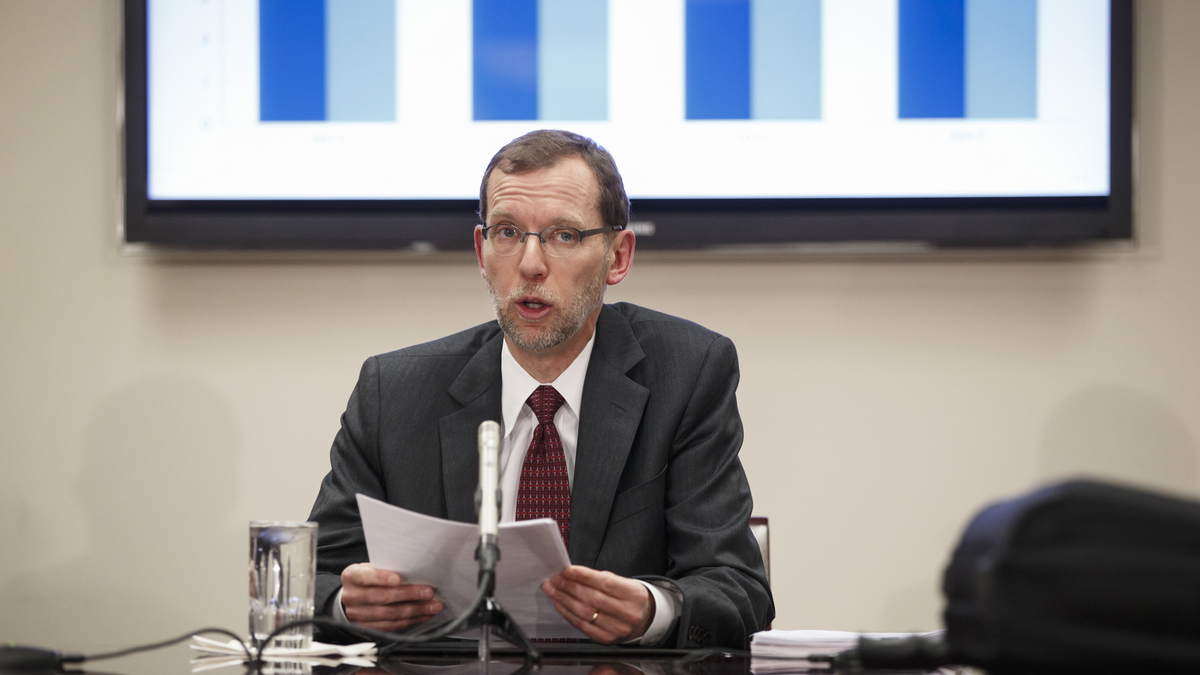 The federal deficit is on track to its lowest level as a percentage of the economy since 2007, and the economy is stronger than expected.

That's the good news from the nonpartisan Congressional Budget Office's new economic outlook released Monday. "Economic activity will expand at a solid pace in 2015 and over the next few years — reducing the amount of underused resources, or 'slack,' in the economy," the report said.

There is, though, the perennial bad news: huge deficits in later years, driven primarily by an aging population supported by fewer working-age Americans. By 2025, the federal deficit will reach $1.1 trillion.

The forecast of expected revenues and outlays is used by Congress as it shapes its spending bills for the year that starts Oct. 1.

The report also found that the economy is stronger now than the CBO had expected it would be in its recent forecasts, but that it would be not as strong later in the 10-year forecast window than it predicted earlier. Unemployment, currently at 5.6 percent, is expected to fall to 5.3 percent by late summer of 2017.

The CBO also found that implementing the Affordable Care Act will not be as expensive as it originally predicted when the law was passed in 2010. Instead of costing $710 billion through 2019, the complex law will only cost $571 billion through its first decade.

Elmendorf also said the CBO would follow the House's instructions to include "dynamic scoring" in its analyses of some legislation, but would not offer a personal assessment of the idea. "We don't have a position about whether the House rule is a good idea or not," he said.

Many Republicans, particularly conservatives, have pushed for dynamic scoring of tax cut bills, because they believe such "macroeconomic" analyses would show that legislation would cost the Treasury less than traditional scoring methods show, or would even show that tax cuts actually increase tax revenue.

"We think it's natural for members of Congress to be interested in the macroeconomic consequences of major pieces of legislation. That's why CBO has, for many years, built models to estimate those macroeconomic consequences," Elmendorf said, adding that CBO reports on House legislation would now build that methodology into the final number, rather than providing it in a supplementary report. "It's up to the Congress to decide the format in which it wants to receive our analysis."