Accessibility links
Tables Have Turned As Senate Barrels Toward Homeland Security Deadline : It's All Politics In many ways, nothing has changed from past funding deadlines. Except this time it's the Republicans howling at the Democrats for being the obstructionists.

Tables Have Turned As Senate Barrels Toward Homeland Security Deadline

Tables Have Turned As Senate Barrels Toward Homeland Security Deadline 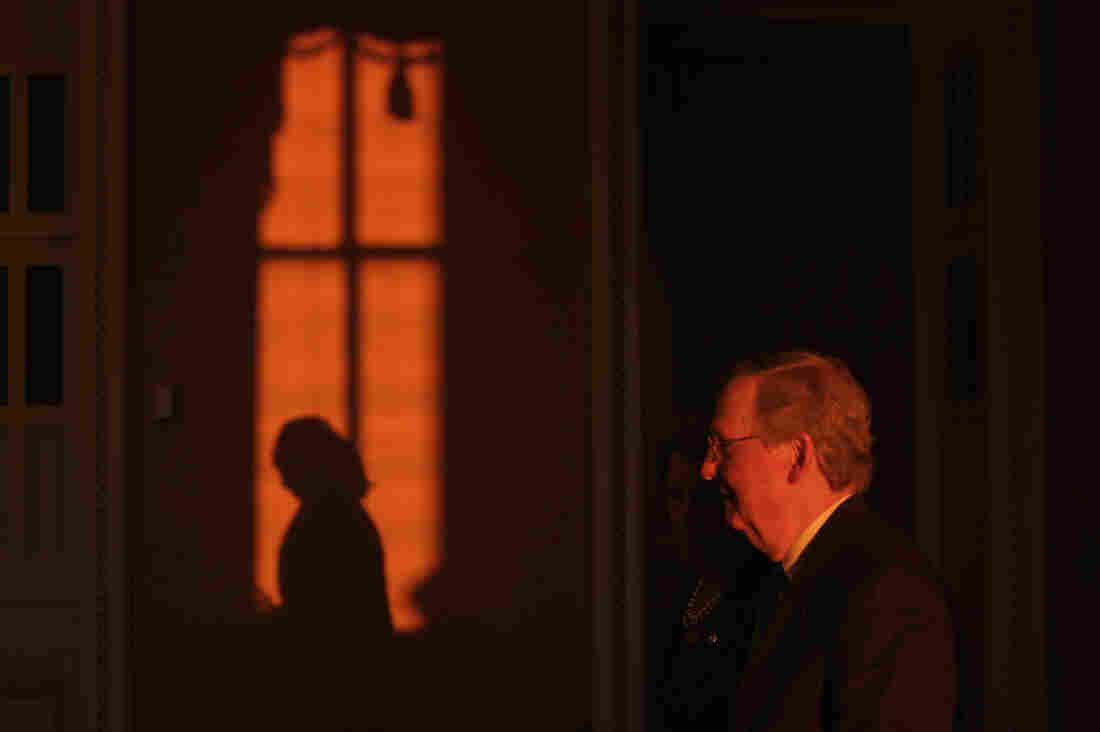 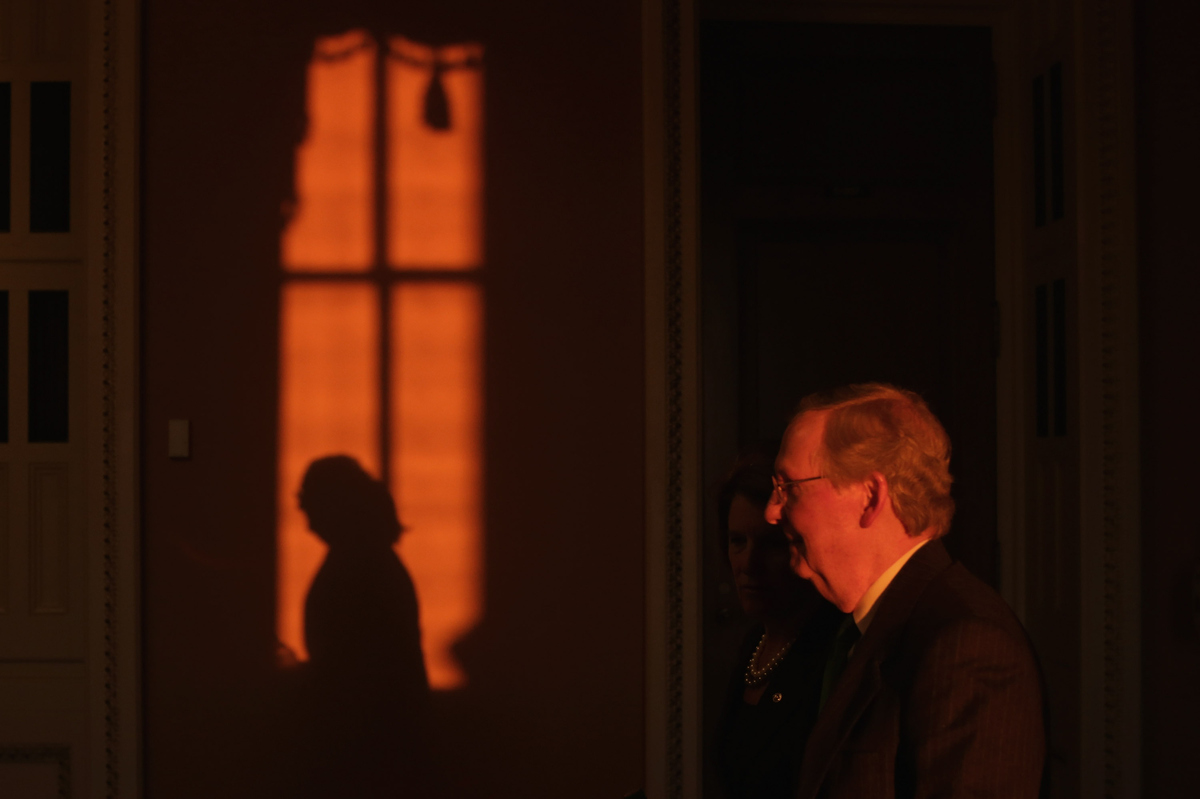 The Senate is speeding ahead into the first real deadline it's had since the beginning of the new Congress. In many ways, nothing has changed from past deadlines — lawmakers don't seem interested in resolving the matter with time to spare, rhetoric is hot and angry, and as always, one side is accusing the other of filibustering. Except this time it's the Republicans howling at the Democrats for being the obstructionists.

The script remains the same. The two sides have merely switched parts.

Democrats have adapted quickly in their new role as the Senate minority. Mimicking the solidarity of Senate Republicans in years past, Democrats banded together four separate times this month to block the House-passed Department of Homeland Security funding bill — which unravels the president's immigration policies. It's forced Senate Majority Leader Mitch McConnell to switch gears this week.

"My preference remains with the legislation that's already passed the House. It's still the simplest way forward. But as long as Democrats continue to prevent us from even debating that bill, I'm ready to try another way," said McConnell.

McConnell has offered Democrats a "clean" DHS funding bill — that is, one without policy provisions attached. He'll bring a separate bill to the floor that halts the president's executive action on immigration. This new plan decouples the immigration fight from the issue of funding Homeland Security — a good sign for Democrats. But Democrats aren't biting quite yet.

Reid says he wants a commitment from House Speaker John Boehner that he'll bring the clean funding bill to the House floor and get enough votes in the chamber to pass it. Only then do the two sides have a deal.

"We have to make sure that we get a bill to the president," Reid said. "Unless Boehner's in on the deal, it won't happen."

So just days before DHS runs out of money Friday, Democrats are threatening to block a clean funding bill in the Senate if they don't get the assurance that the bill will actually pass Congress and land on President Obama's desk. Democratic Sen. Chuck Schumer of New York says that's because his caucus is interested in solving the problem — not simply bouncing a bill to the House.

And this pushback from Democrats has given Republicans more reasons to keep calling them obstructionists.

"I support funding Homeland Security. The Democrats have repeatedly blocked it, which will be a hard argument for them to make to the American people," said Republican Lamar Alexander of Tennessee.

When he assumed his perch as Senate majority leader, McConnell said his first goal was to get the Senate working again, and to show the country the new Republican majority can get stuff done. But the month-long impasse on DHS funding in the Senate feels like business as usual for a chamber that has seen very few substantive bills pass in recent years. Republican Richard Shelby of Alabama said that doesn't mean his caucus has had a tough start in proving to everyone they can govern.

"I think it shows that what the Democrats are up to is obstructionism. You know, they're the ones filibustering. We've been wanting to vote. Now at times we may have filibustered. We did. But now they are the obstructionists," Shelby said.