Accessibility links
On Net Neutrality, Republicans Pitch Oversight Rather Than Regulation : It's All Politics Backers say the net neutrality rules will ensure equal access to the net for content providers. But Republicans in Congress are no fans of FCC Chairman Thomas Wheeler's plan.

Listen · 3:08 3:08
On Net Neutrality, Republicans Pitch Oversight Rather Than Regulation 3:08 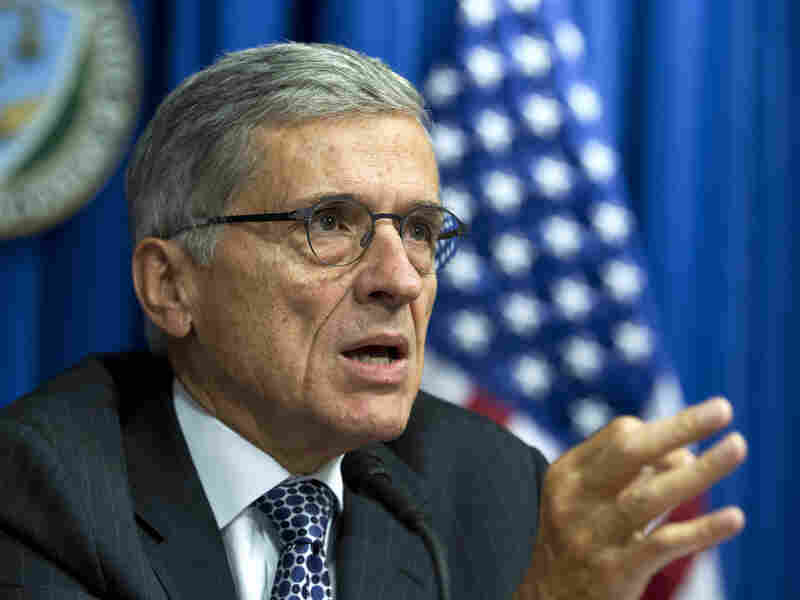 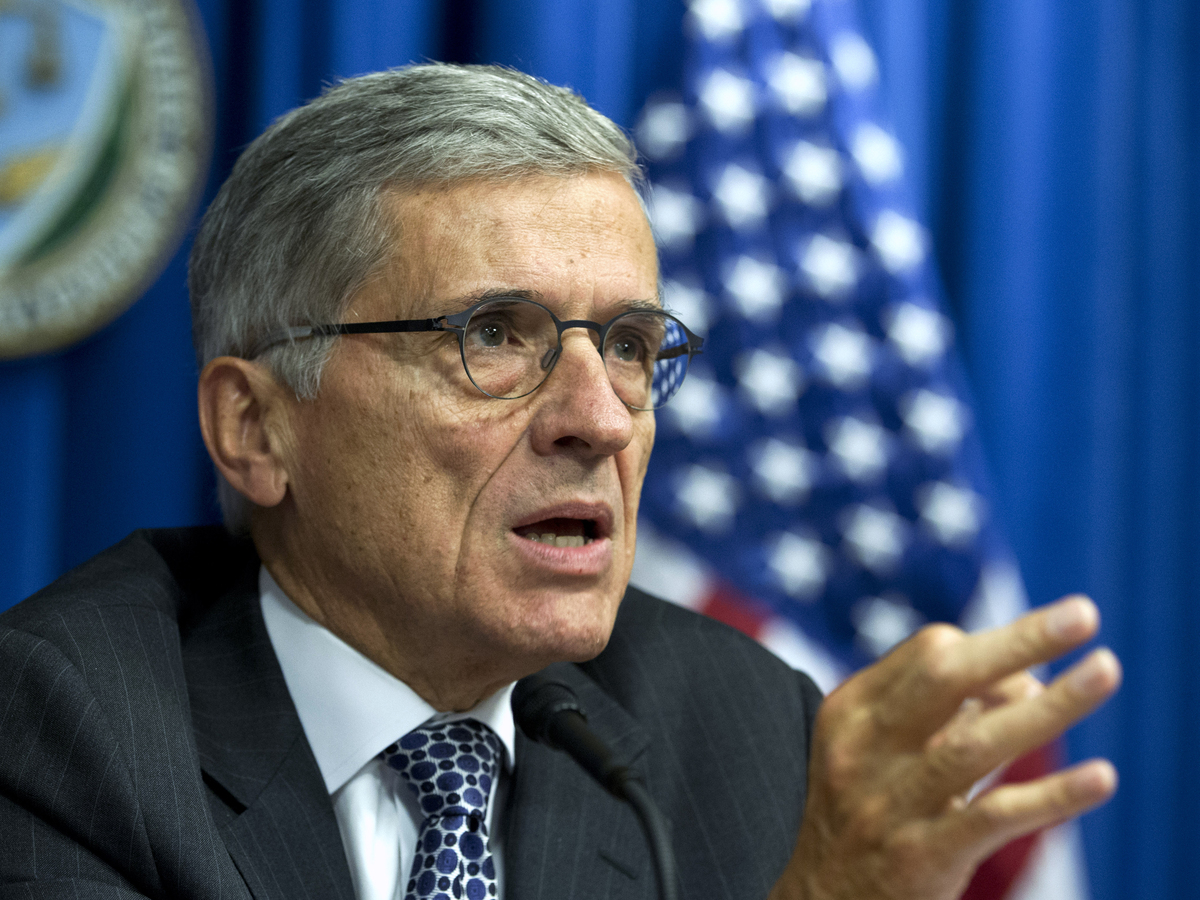 Backers, including many tech firms and the Obama administration, say the net neutrality rules will ensure equal access to the net for content providers. But Republicans in Congress are no fans of FCC Chairman Thomas Wheeler's plan.

Republican Sen. Ted Cruz of Texas tweeted a link to a YouTube video spoofing President Obama. It shows the president, obscured by pixels, stating "this is the same government that brought you the online success of healthcare.gov and we know we can do the same thing for you onliiii..." The audio and picture of the president then fade out in a haze of interference.

The GOP's efforts are not limited to bad imitations of the president. On Wednesday, Republicans held a hearing titled "The Uncertain Future of the Internet."

Oregon Republican Greg Walden called the Internet a catalyst for the modern information economy and culture. The FCC's vote, he said "threatens to throw all of this out the window, and to generate significant uncertainty that will impact the industry, its investors and ultimately its consumers."

Tennessee Republican Marsha Blackburn claimed regulating Internet providers would lead to new taxes, and said she was "one of those that believes the Internet is a bright spot in today's economy — it is not broken, and it does not need the FCC's help in order to be effective."

Over in the Senate, Republicans have similar concerns. John Thune of South Dakota, chairman of the Senate Committee on Commerce, Science and Transportation — which has oversight of the FCC — says the agency will be subjecting the Internet to the "heavy hand" of regulation.

"I hope that Feb. 26 doesn't go down in history as the time when the Internet moved from something that was driven by free-market innovation to something that's driven by bureaucratic decisionmaking," Thune says.

Thune has sponsored a bill that he says would do much of what the FCC plans for guaranteeing equal access to the Internet, without giving the FCC as much power over Internet providers. FCC chairman Wheeler wants to regulate them like the agency used to treat telephone companies, under an 80-year-old law known as the Telecommunications Act of 1934. Thune says that's a bad idea.

"The FCC trying to ... peg their authority to a 1934 law is going to be very, very hard to sustain in court," he says. "And even if they do, like I said, in a new administration it could be completely overturned."

Thune and other Republicans are predicting a future of court challenges against the FCC rules, and say Thursday's expected action by the agency is just the beginning of the debate.