Accessibility links
Justice Ginsburg Turns Her Pen To Exodus' 'Women Of Action' : It's All Politics Famous for her legal pen, Ruth Bader Ginsburg has now written a short essay for a different reason: Passover.

Justice Ginsburg Turns Her Pen To Exodus' 'Women Of Action'

Justice Ginsburg Turns Her Pen To Exodus' 'Women Of Action' 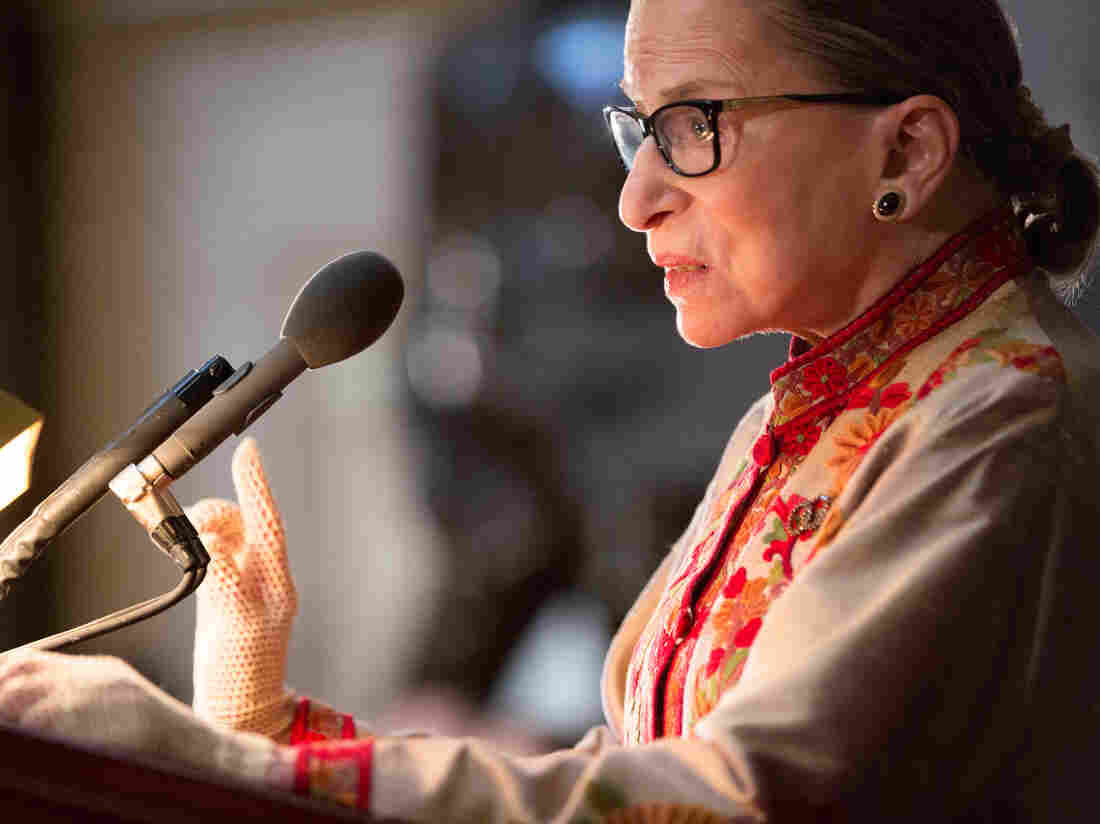 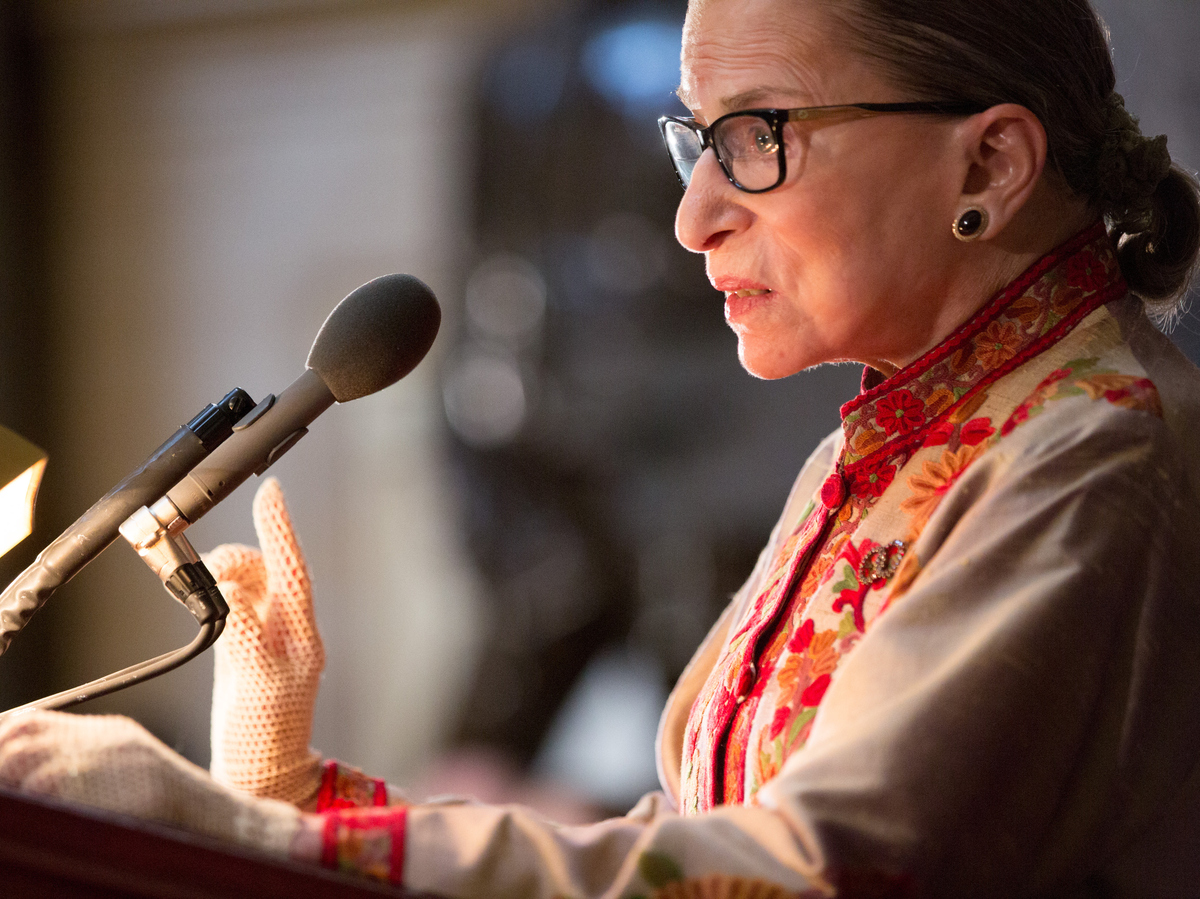 The essay highlights the key roles played by five women in the Exodus story: Moses' mother and sister; the midwives who defied Pharaoh's decree to kill the Israelite baby boys; and Pharaoh's own daughter, who defied her father to pluck the baby Moses out of the Nile.

"These women had a vision leading out of the darkness shrouding their world," Ginsburg wrote. "They were women of action, prepared to defy authority to make their vision a reality bathed in the light of the day. "

The essay, published by the humanitarian group American Jewish World Service, is presented as something to be used at the ritual Seder that begins the Passover holiday April 3. Ginsburg's coauthor on the piece is Rabbi Lauren Holtzblatt of the conservative Adas Israel synagogue in Washington, D.C.

Holtzblatt is married to one of Ginsburg's law clerks, and she says that the justice asked her to help research the themes that Ginsburg wanted to write about in her essay. The rabbi says that she served as a sort of "biblical clerk" and was overwhelmed when Ginsburg said she planned to list her as coauthor.