Accessibility links
Is Ted Cruz Allowed To Run Since He Was Born In Canada? : It's All Politics Texas Sen. Ted Cruz became the first major candidate to declare for president, but some question whether he's eligible since he was born in Canada. Legal scholars, though, believe he can.

Is Ted Cruz Allowed To Run Since He Was Born In Canada?

Is Ted Cruz Allowed To Run Since He Was Born In Canada? 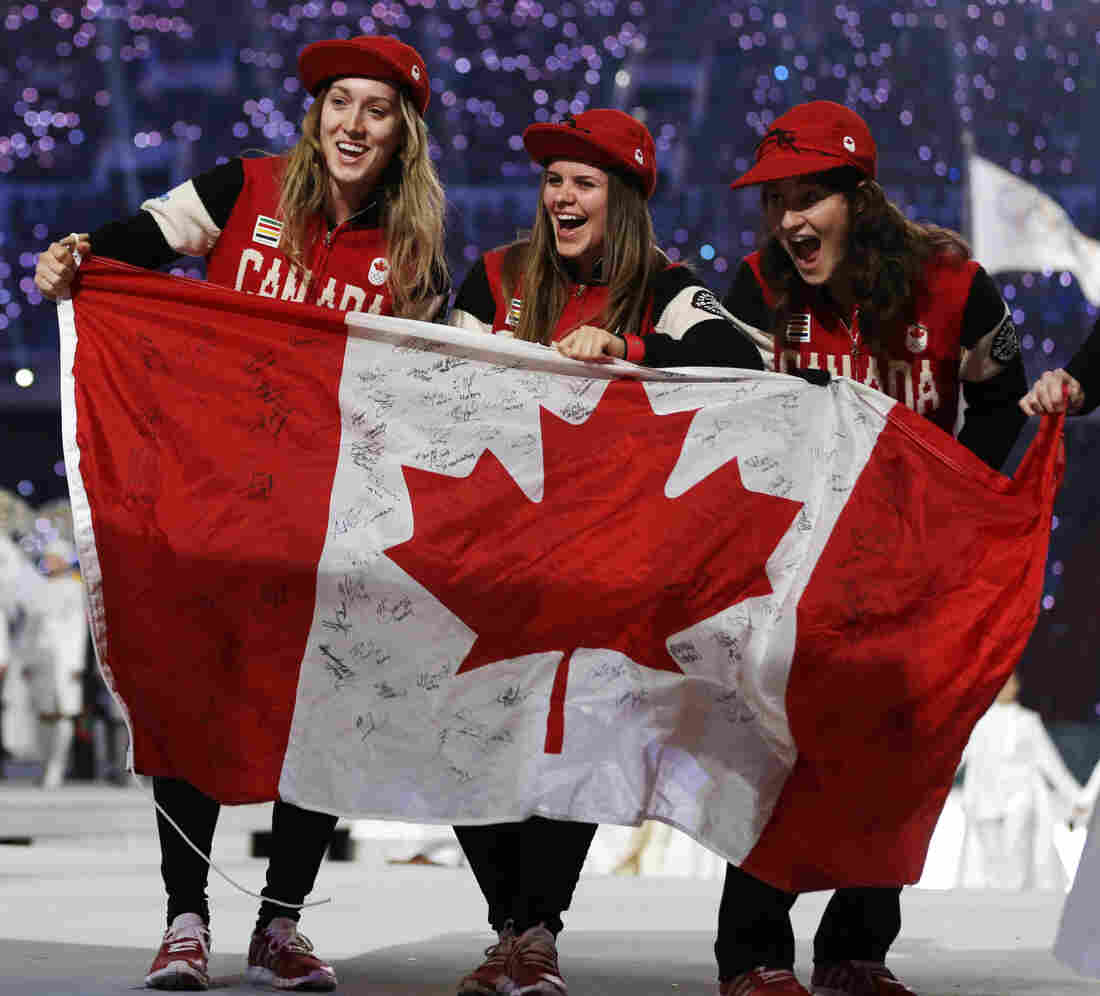 Canadian athletes hold up the national flag during the 2014 Winter Olympics in Sochi, Russia. Sen. Ted Cruz was born in Calgary, and some question his eligibility to run for president in the U.S. Darron Cummings/AP hide caption 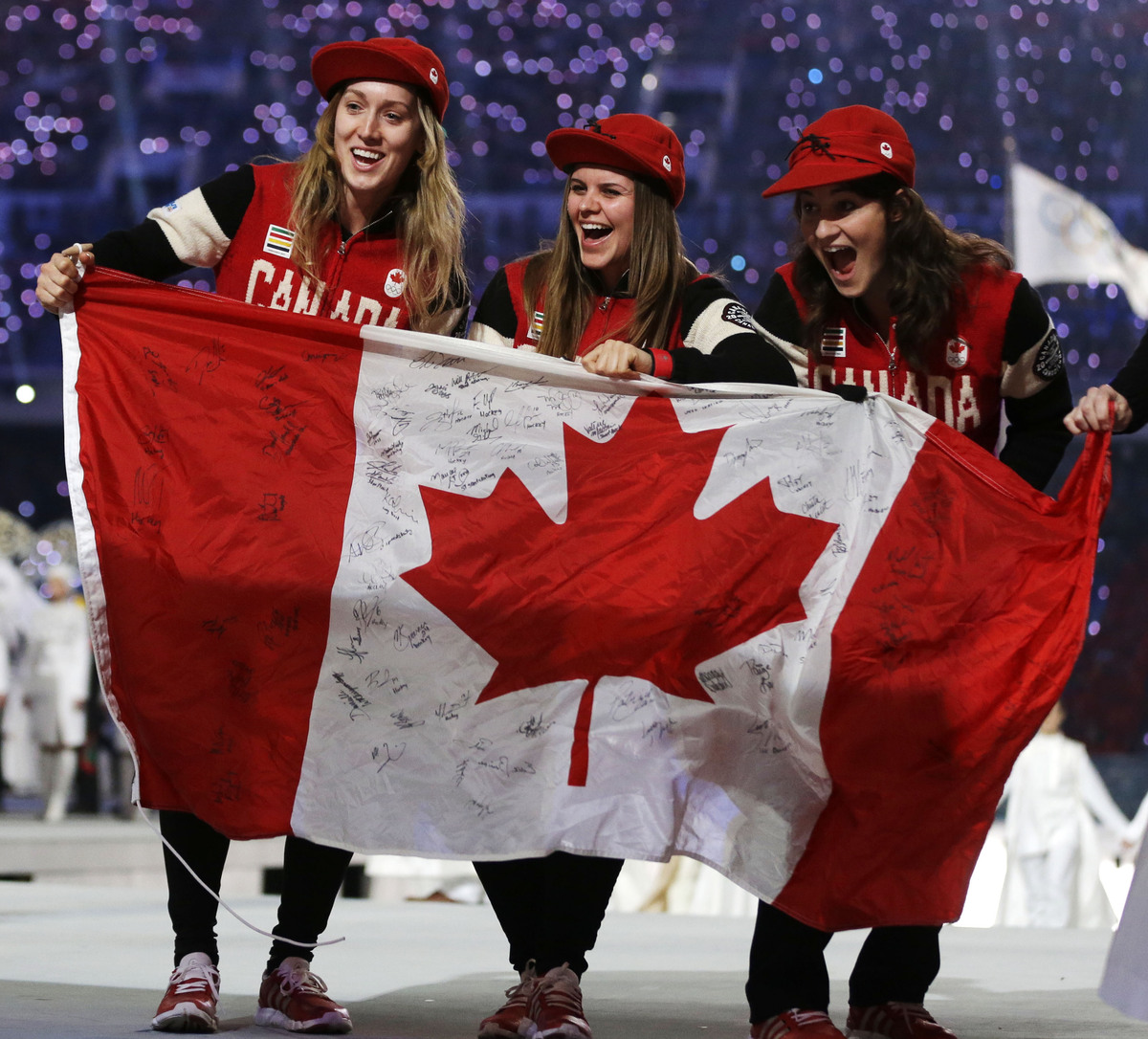 Canadian athletes hold up the national flag during the 2014 Winter Olympics in Sochi, Russia. Sen. Ted Cruz was born in Calgary, and some question his eligibility to run for president in the U.S.

There will be a question from some about Texas Sen. Ted Cruz's eligibility to run for president.

That's because even though Cruz grew up in Texas, he was born in Canada. (He renounced his Canadian citizenship in 2013.)

Democrats are sure to remind voters of Cruz's Canadian birth since some on the right have questioned where President Obama was born. The president is a native of Hawaii. 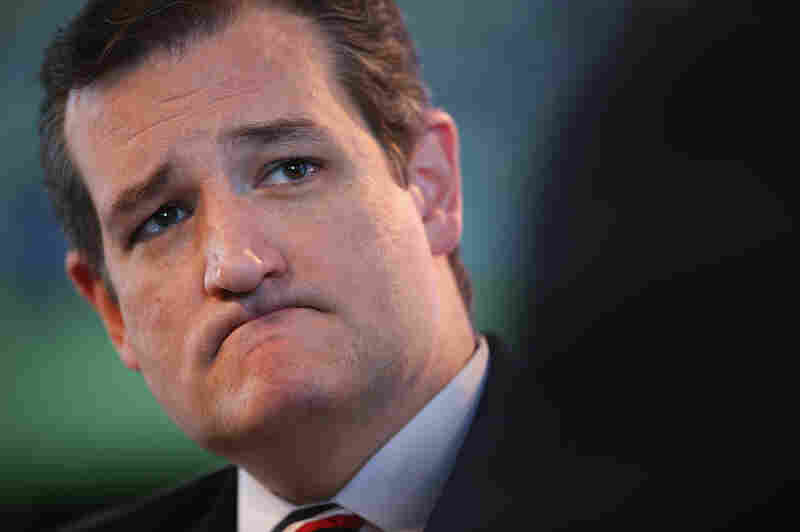 Sen. Ted Cruz says because his mother was born in the United States that makes him a "natural-born citizen" and eligible to run for president. Scott Olson/Getty Images hide caption 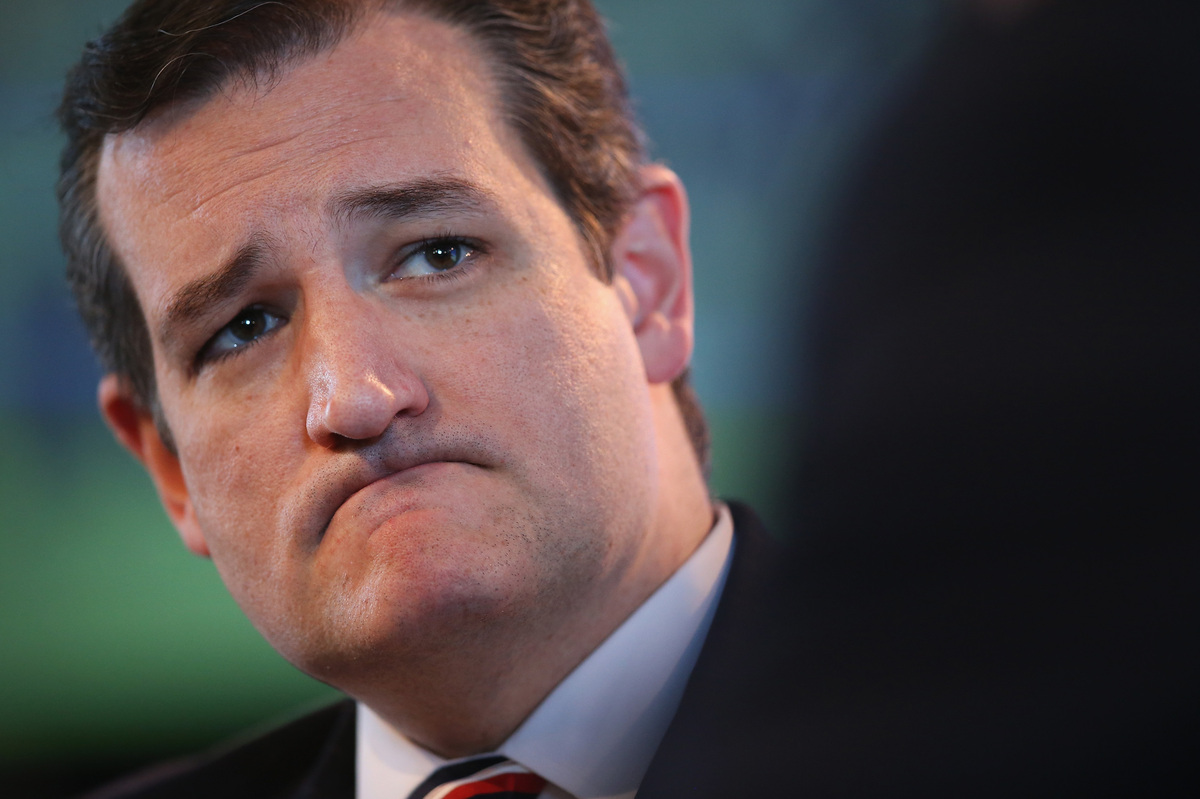 Sen. Ted Cruz says because his mother was born in the United States that makes him a "natural-born citizen" and eligible to run for president.

The U.S. Constitution says presidential candidates have to be "natural-born citizens." But the Supreme Court has never weighed in with a definition, leaving it open to interpretation.

It's a question that has come up before. In 2008, senators passed a resolution, making it clear, for example, that John McCain was allowed to run given that he was born on a U.S. military base in the Panama Canal Zone. Barack Obama and Hillary Clinton, both senators then, voted for it.

Barry Goldwater, the 1964 GOP nominee, was born in Arizona when it was a territory — not a state. And some questioned George Romney's eligibility to run in 1968, because he was born in Mexico. Romney's parents were U.S. residents.

And most legal scholars agree. In fact, two of the best-known Supreme Court lawyers — who are not normally on the same side — make the case that Cruz, as were McCain, George Romney and Goldwater, is eligible to run.

Neal Katyal, who served as acting solicitor general in the Obama administration, and Paul Clement, who was solicitor general under George W. Bush, wrote earlier this month in the Harvard Law Review that "there is no question" Cruz is eligible.

They say that because Cruz's mother was a U.S. citizen and his father was a U.S. resident, "Cruz has been a citizen from birth and is thus a 'natural born Citizen' within the meaning of the Constitution" and the "Naturalization Act of 1790."

They also point to British common law and enactments by the First Congress, both of which have been cited by the Supreme Court.

"Both confirm that the original meaning of the phrase 'natural born Citizen' includes persons born abroad who are citizens from birth based on the citizenship of a parent. As to the British practice, laws in force in the 1700s recognized that children born outside of the British Empire to subjects of the Crown were subjects themselves and explicitly used 'natural born' to encompass such children. These statutes provided that children born abroad to subjects of the British Empire were 'natural-born Subjects ... to all Intents, Constructions, and Purposes whatsoever.'

"The Framers, of course, would have been intimately familiar with these statutes and the way they used terms like 'natural born,' since the statutes were binding law in the colonies before the Revolutionary War. They were also well documented in Blackstone's Commentaries, a text widely circulated and read by the Framers and routinely invoked in interpreting the Constitution.

"No doubt informed by this longstanding tradition, just three years after the drafting of the Constitution, the First Congress established that children born abroad to U.S. citizens were U.S. citizens at birth, and explicitly recognized that such children were 'natural born Citizens.' The Naturalization Act of 1790 provided that 'the children of citizens of the United States, that may be born beyond sea, or out of the limits of the United States, shall be considered as natural born citizens: Provided, That the right of citizenship shall not descend to persons whose fathers have never been resident in the United States. ...'

Katyal and Clement conclude, "There are plenty of serious issues to debate in the upcoming presidential election cycle. The less time spent dealing with specious objections to candidate eligibility, the better. Fortunately, the Constitution is refreshingly clear on these eligibility issues."