Accessibility links
What Do Millennials Want? : It's All Politics A new poll finds a majority of young Americans don't feel politically engaged and nearly half lack confidence in the justice system.

What Do Millennials Want?

What Do Millennials Want? 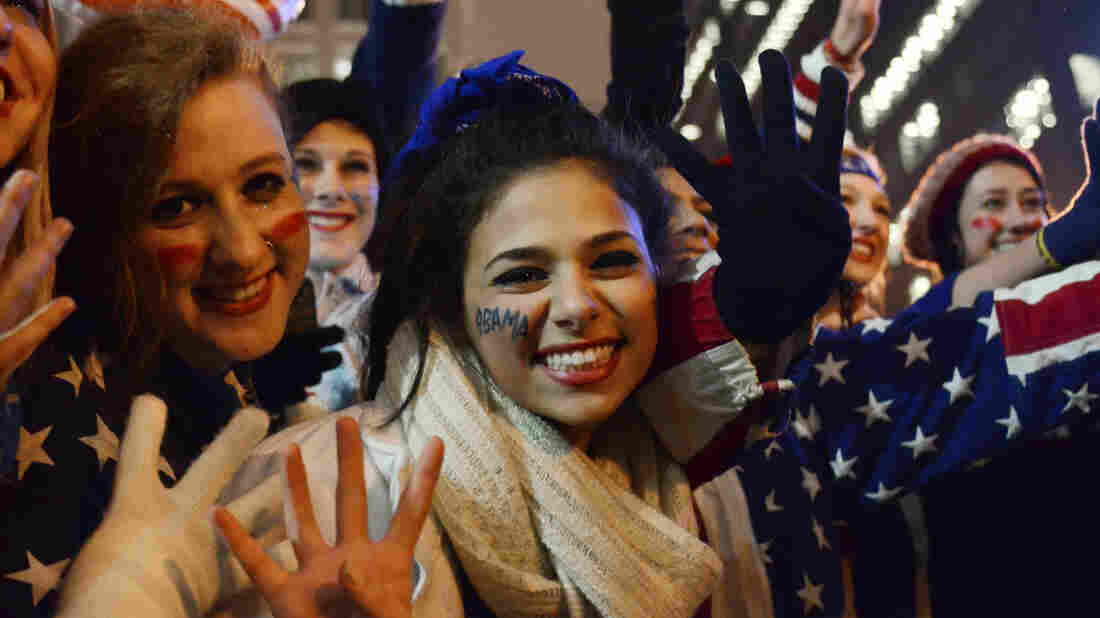 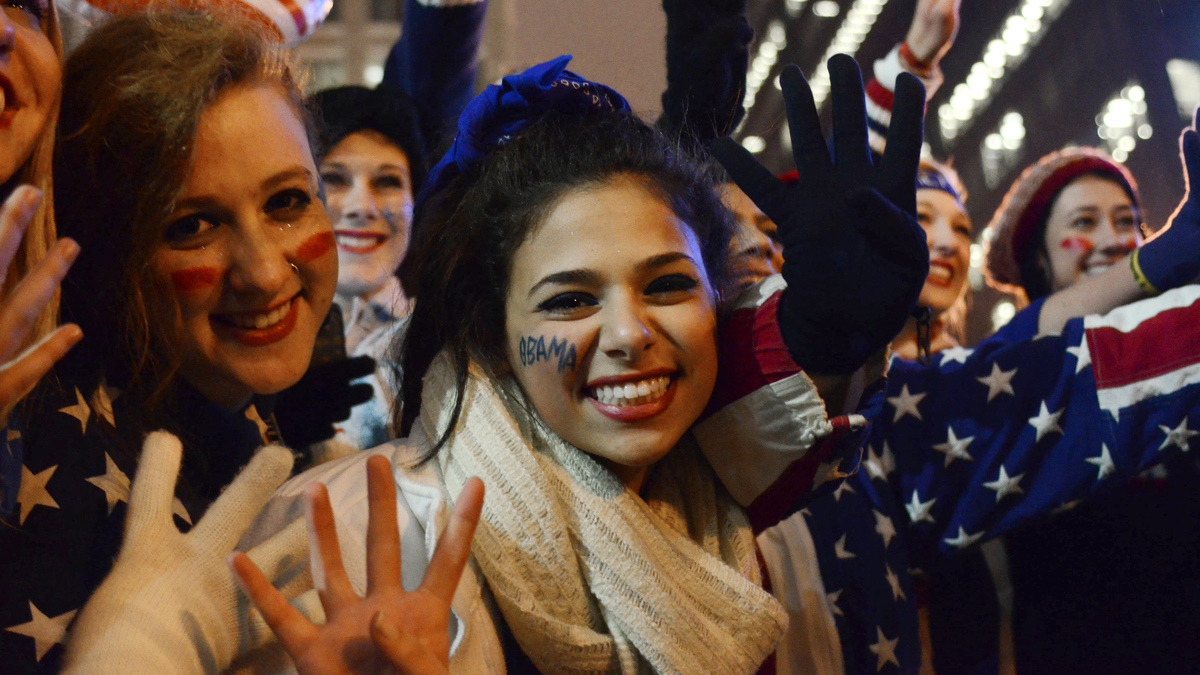 We know all the stereotypes about millennials and politics: They aren't engaged, don't vote and are distrustful of Washington. But we also see another side to the generation — they care about issues like criminal justice, the economy and same-sex marriage.

A new poll of millennials from Harvard's Institute of Politics (which surveyed young Americans 18-29 years old) finds some truth to those notions and some surprises. Here are five things we learned: 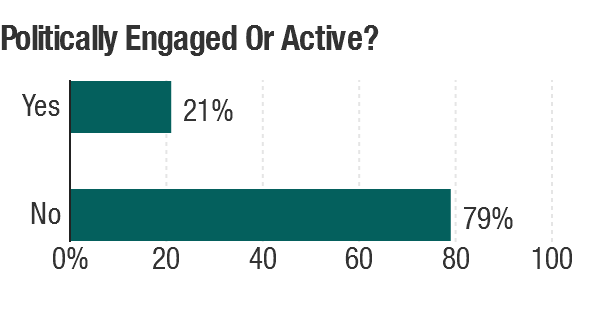 Asked if they consider themselves to be "politically engaged or politically active," 79 percent of young Americans answered no.

Nearly 70 percent of respondents said they are registered to vote. And 60 percent said they voted in the 2012 election. That count is self-reported, though, and the actual number of people 18-29 who voted is actually lower — around 50 percent, according to 2012 exit polls.

Still, that turnout is higher than their Generation X predecessors, which was around 40 percent.

3. Half don't have confidence in the judicial system

When asked how confident they are in the judicial system's "ability to fairly judge people without bias for race and ethnicity," 49 percent answered that they have "not much" or no confidence. Respondents were also split on their support of protests following police killings of black men in Ferguson, Mo., and New York. (The survey was conducted before recent protests in Baltimore.) Eighty percent support requiring police to wear body cameras. 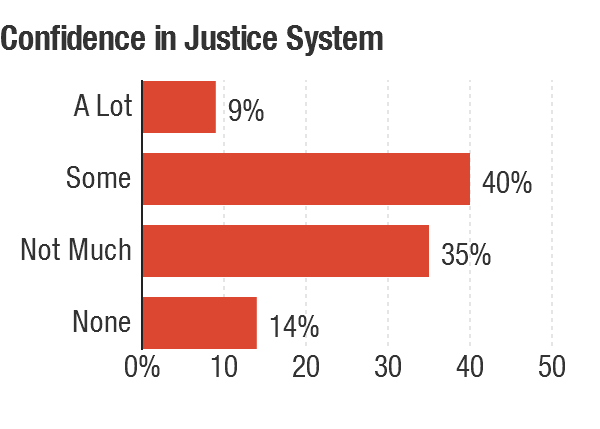 The doctor from Detroit is not talked about as a front-runner, but among likely or declared Republican presidential candidates, Carson tops the list in this poll — though not by much. Ten percent of respondents favored Carson for the GOP ticket. A close second is Sen. Rand Paul at 8 percent, followed by former Florida Gov. Jeb Bush and former Arkansas Gov. Mike Huckabee at 7 percent. (The margin of error makes all four virtually equal.)

Among likely Democratic candidates, Hillary Clinton was by far the favorite.

And, though a majority favor a Democrat winning the White House in 2016, 27 percent of respondents consider themselves neither liberal nor conservative.

5. They trust the military and Supreme Court more than Congress or the president 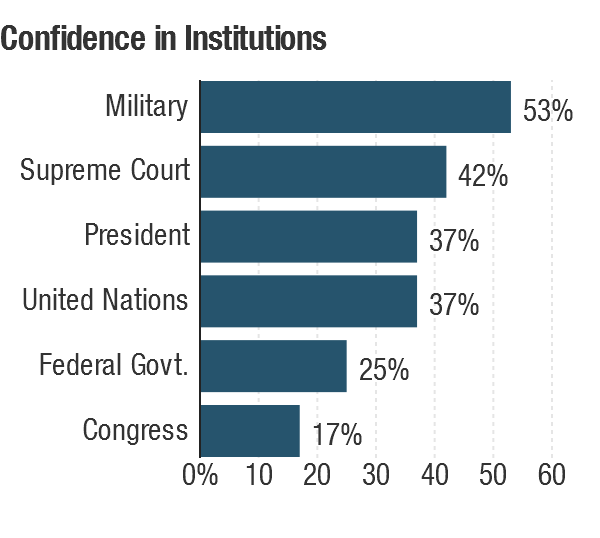 Millennials are distrustful of institutions like Congress and the federal government — only 17 percent and 25 percent, respectively, say they trust those entities. But the numbers are higher for the military (53 percent) and Supreme Court (42 percent). Overall, they are less trusting of major federal and international institutions than they were five years ago.