Accessibility links
Ohio Republican Gov. Kasich On Expanding Medicaid: 'It's My Money' : It's All Politics John Kasich is thinking about running for president. But the problem is whether he can get through a GOP primary, given some of his issue positions.

Ohio Republican Gov. Kasich On Expanding Medicaid: 'It's My Money'

Ohio Republican Gov. Kasich On Expanding Medicaid: 'It's My Money' 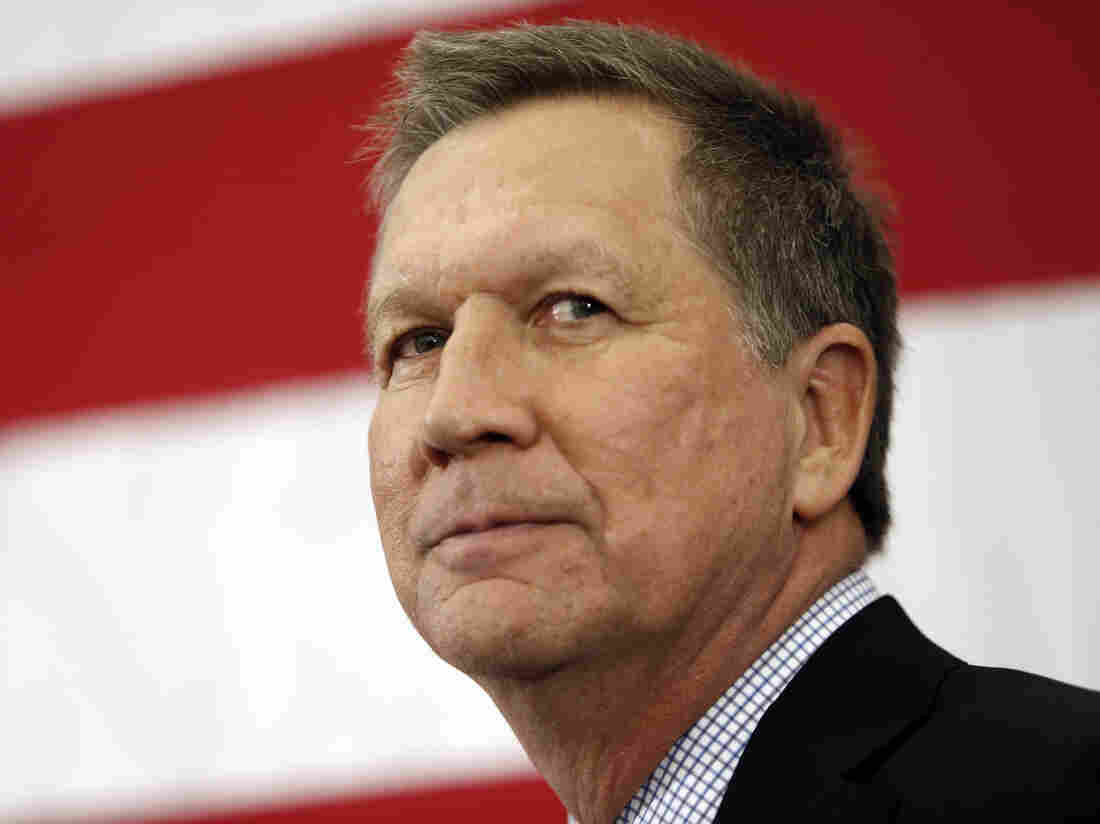 From Medicaid to immigration to same-sex marriage, Ohio Gov. John Kasich has rankled some in the conservative base. Jim Cole/AP hide caption 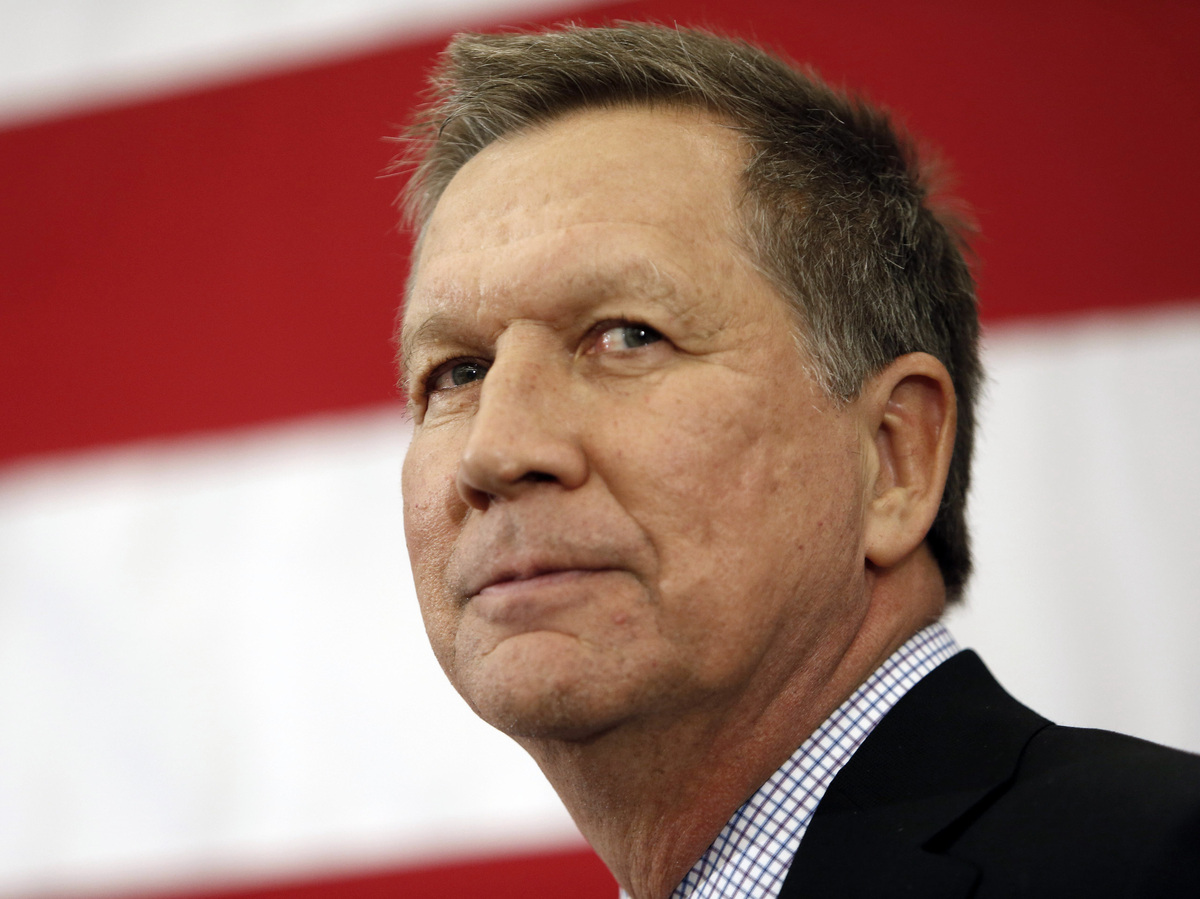 From Medicaid to immigration to same-sex marriage, Ohio Gov. John Kasich has rankled some in the conservative base.

No Republican has ever won the White House without winning Ohio. That's exactly the argument Ohio Gov. John Kasich is making for why Republicans should choose him as their nominee in 2016.

"I will tell you that you can't be president if you don't win Ohio. That's not even a question," Kasich said Friday at a lunch with reporters in Washington sponsored by the Christian Science Monitor. Kasich is thinking about running for president and is trying to determine whether he has a viable path.

The problem for the freewheeling former congressman and onetime Lehman Brothers executive is whether he can get through a GOP primary with some of his issue positions. From Medicaid to immigration to same-sex marriage, he has rankled some in the conservative base.

Asked by NPR for his response to reports that Govs. Bobby Jindal of Louisiana and Nikki Haley of South Carolina had accused him of "hiding behind Jesus" for why he expanded Medicaid through Obamacare, Kasich fired back.

"I'm really not hiding behind anybody," Kasich said, adding, "The last Republican I can think of who expanded Medicaid was Ronald Reagan. OK? People tend to forget that. ... If other people don't want to take the money, that's up to them, but I got money I can bring home to Ohio. It's my money. There's no money in Washington. It's my money. It's the money of the people who live in my state."

To the specific charge from Jindal and Haley — who chose not to expand Medicaid — that he was using religion as a justification for the expansion, Kasich said, "I think all people are made in the image of God, and everybody deserves respect."

Not only has he raised the ire of conservatives on Medicaid, but he also during the lunch declined to rule out a path to citizenship for immigrants in the U.S. illegally.

"My view is you're going to have to sit down and negotiate this," Kasich said, "and I'm open to where we would go on this, preferring not to go to citizenship, but I wouldn't take anything off the table. And we have to deal with this issue. And look, if you're going to worry about who shouts the loudest on anything, you're not going to make any progress."

He also said he is in favor of marriage being defined as between a man and a woman, but if the Supreme Court were to make same-sex marriage legal, he said he would not even think about whether he would attend the wedding of a gay friend.

"My biggest question is going to be, 'What time is it?' " Kaisch said.

Kasich has said that if he can win, he will get in the race for president. He was more specific about what that means Friday — money.

If he doesn't run, Kasich said he likes being governor. Plus, he added, "If it works, great, and if it doesn't work, I may still realize my dream being on the PGA tour."