Accessibility links
The Race For President Really Begins This Week : It's All Politics For Republicans especially, the pressure is on to make the most of their nascent campaigns to make it into the first presidential debate on Aug. 6.

The Race For President Really Begins This Week

The Race For President Really Begins This Week 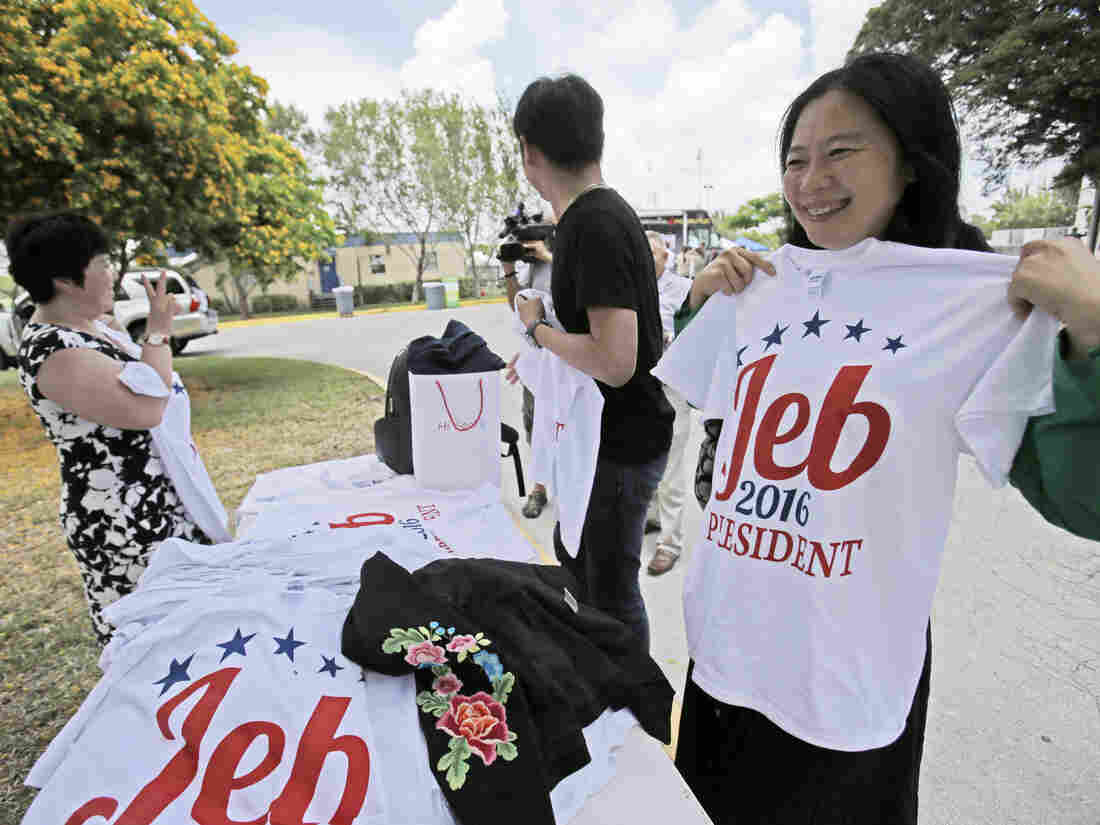 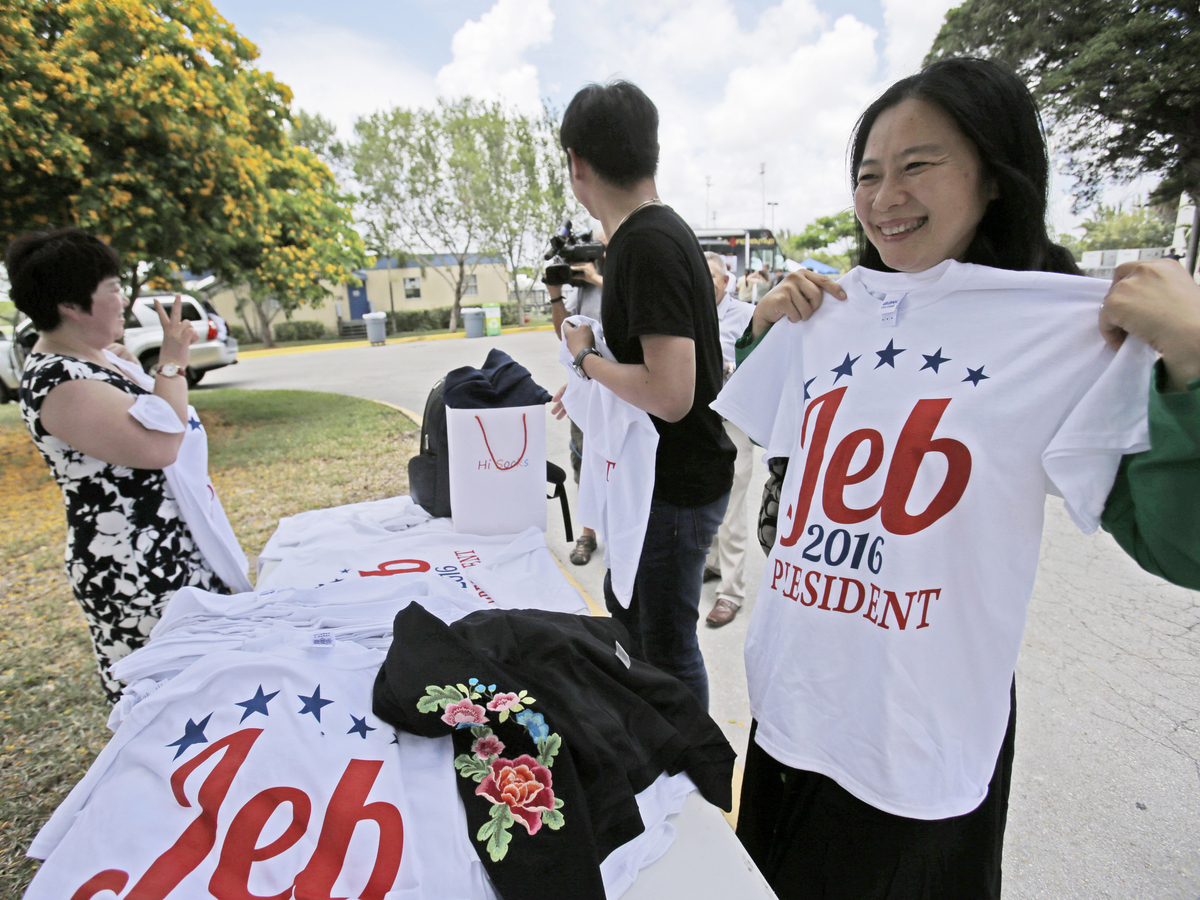 Mark this down as the week the race for president begins in earnest.

Hillary Clinton's relaunch is a go. Jeb Bush is officially off the sidelines. And the crowded GOP field now includes 11 candidates, while Democrats have four hopefuls in the race.

For Republicans especially, the pressure is on to make the most of their nascent campaigns to make it into the first presidential debate, which is a mere 52 days away on Aug. 6 in Cleveland.

"Everyone's starting their engines and deciding they're going to have to make this push now," said national GOP strategist Ford O'Connell.

There has been little drama this cycle with the will-they-or-won't-they game. Virtually everyone who has been toying with a White House run has pulled the trigger. Only Govs. Scott Walker, Wisconsin; Chris Christie, New Jersey; Bobby Jindal, Louisiana; and John Kasich, Ohio, are left. 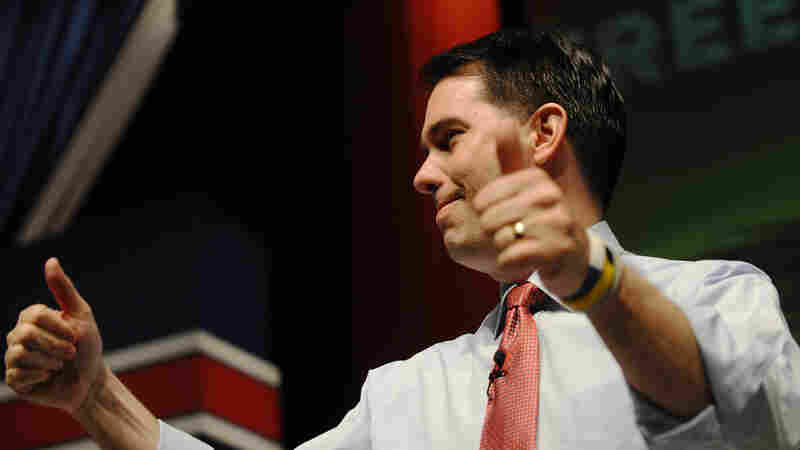 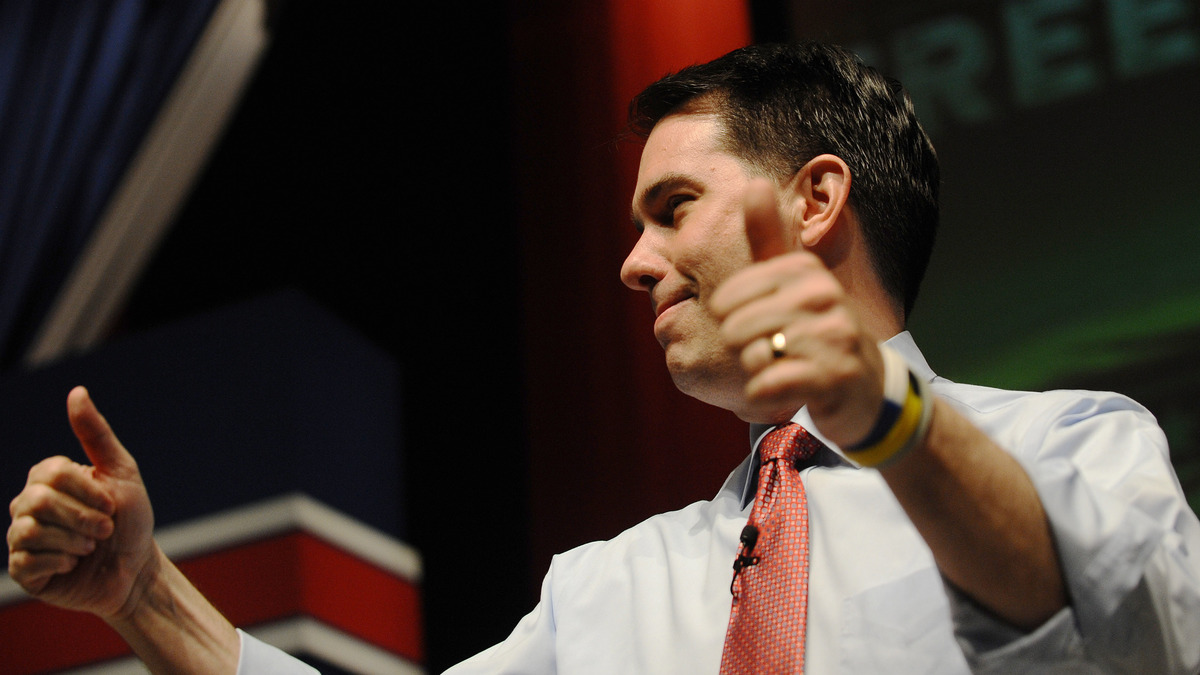 Wisconsin Gov. Scott Walker is expected to officially announce his presidential campaign during the second week of July, after his state's budget deadline.

Walker is reportedly eyeing an official announcement the second week of July, after his state's budget deadline, while Jindal is set to announce next June 24. Christie continues to give signs that he is getting in, while Kasich has started to build a team in the early states and hired top-name consultants.

Some of the candidates who got in early have all gotten bounces. Texas Sen. Ted Cruz, who announced nearly three months ago, saw his stock rise, especially in Iowa, while Florida Sen. Marco Rubio saw a marked uptick in early states and nationally.

Meanwhile, despite good reviews, other candidates — including former Hewlett-Packard CEO Carly Fiorina, South Carolina Sen. Lindsey Graham and Texas Gov. Rick Perry — are still lagging in the polls and face the real threat of being left off the first debate stage. Fox News has decided they are limiting the event to the top 10 candidates in an average of the most recent national polls, though last week they bowed to pressure and will host a forum earlier that day for candidates who don't make the cut.

Monday, all eyes were on Bush, as he officially launched his presidential campaign. Though he was one of the first to confirm in December he was "actively exploring" a bid — and he has so many establishment advantages of money and organization — his unofficial campaigning over the past few months has been unable to put any space between him and the rest of the field. He hopes his official campaign announcement can be something of a reset.

"I will take nothing and no one for granted," he said Monday in Miami at his kickoff. "I will run with heart. I will run to win."

While the past two nominating cycles have seen the GOP establishment favorite eventually take the nomination, strategists warn that this cycle there's now no clear front-runner.

"He's the one with the hardest task," said Ford O'Connell, who worked for the Arizona senator's 2008 campaign. "Unlike previous establishment folks like [John] McCain and [Mitt] Romney, the one thing he faces they didn't is a very challenging field."

After missteps and concern from conservatives over his positions on immigration reform and Common Core educational standards, Bush is near the top of the pack nationally and is narrowly ahead in New Hampshire but is currently further behind in Iowa.

Another big question will be answered on Tuesday — what will Donald Trump do? After flirting with presidential runs for years — and trying to psych out the press — the reality TV star and business mogul keeps talking like he's really taking the plunge this year. If that does happen, he could push other candidates off the debate stage, too, since he's currently polling ninth nationally.

The field could see another aftershock if Kasich does jump in. But the Ohio governor could face the curse of other candidates who have waited too long to officially announce — Perry waited until August 2011 last time and never gained traction, while in 2008, then-Tennessee Sen. Fred Thompson's long-awaited candidacy flopped.

"A lot of people don't understand that running for president looks real easy from the cheap seats but it's a lot different from the ground," said O'Connell.