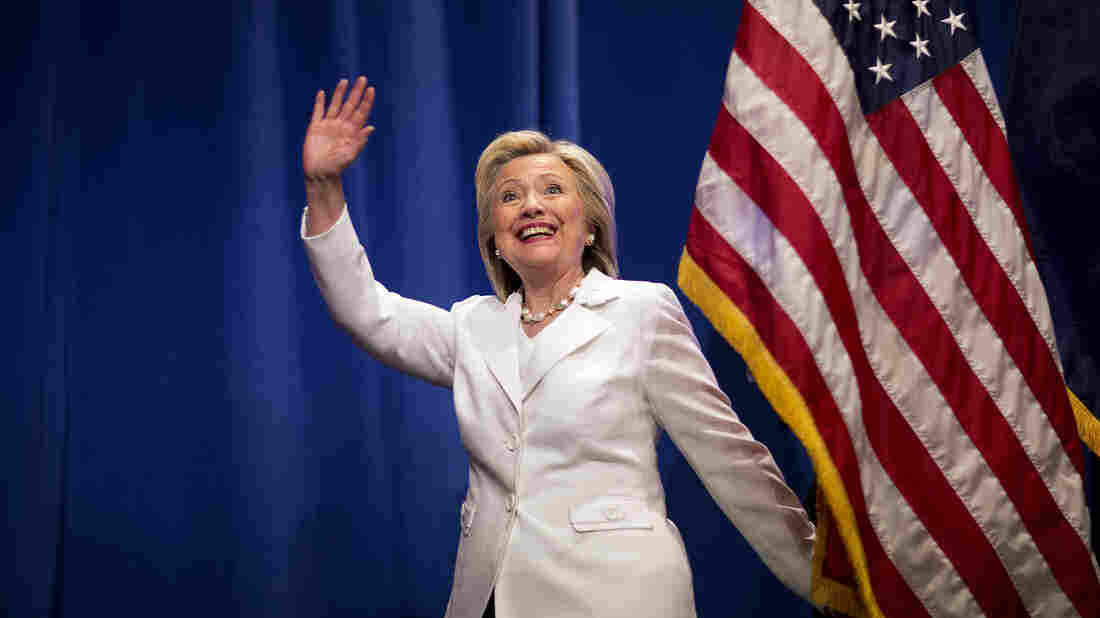 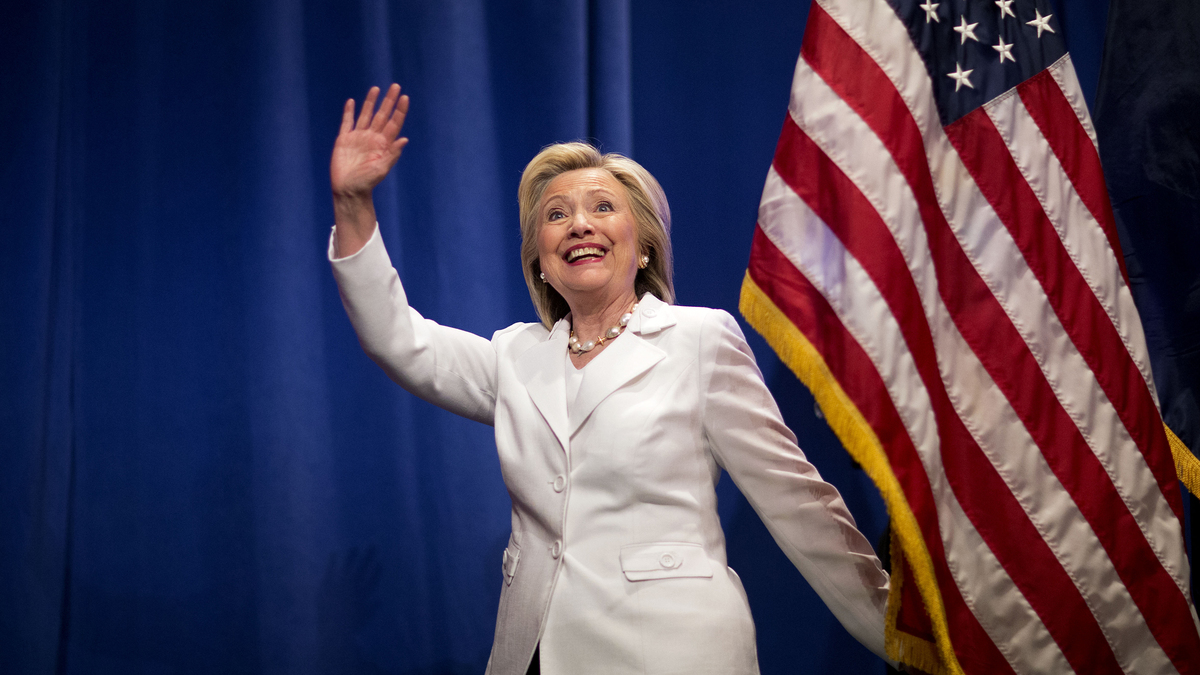 Fundraising is often used as a proxy for the strength of a campaign, and Hillary Clinton's team wants everyone to know she's $45 million strong. Clinton is the first major candidate to announce their fundraising haul this cycle ahead of a midmonth reporting deadline.

Clinton's campaign says she raised more than $45 million in donations to be used in the primary contest. The $45 million is nearly half the goal campaign officials, on background, discussed for the entire primary season. In theory, this means that if Clinton is the Democratic nominee she'll be able to go back to these donors for more.

(3/3) Just one thing left to say to everyone who has pitched in to support this campaign: Thank you. -H pic.twitter.com/TQTBWUZ3MW

And more than the top-line number, what the Clinton team really wants to highlight is that 91 percent of the donations were for $100 or less. Campaigns point to large numbers of small donations as proof of grass-roots support. And in the days leading up to the end of the quarter, the Clinton campaign worked to rustle up as many small donations as possible with emails like this one: 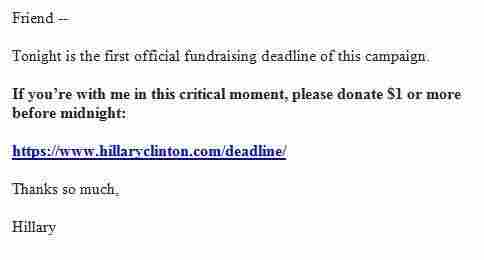 Clinton has also been raking in cash at fundraisers where attendees pledge $2,700 each to get in the door.

While this is the most ever reported by a candidate in their first fundraising report of a presidential campaign, President Obama had raised more by this point in both his 2008 and 2012 campaigns. NPR's campaign-finance reporter Peter Overby points out that in 2007, Clinton released big fundraising numbers only to have the Obama campaign come in late with a more impressive number.

It is likely to be several weeks before there is a complete fundraising picture. The $45 million number can't even be verified until July 15, when campaign-finance reports will be available on the Federal Election Commission website.

A Clinton campaign official said the campaign will spend the next 10 days or so poring over the numbers, before filing a more detailed report. GOP candidates, including Jeb Bush, are also expected to post large numbers. And in the age of superPACs, fundraising by campaigns themselves is less significant than it used to be.