Accessibility links
'Ideological' Or 'Illogical': President Obama Responds To Iran Deal Critics : It's All Politics In an interview with NPR to be broadcast this week, the president spoke strongly of his critics, including some in his own party. He also talked about letting his passions show more in his sixth year. 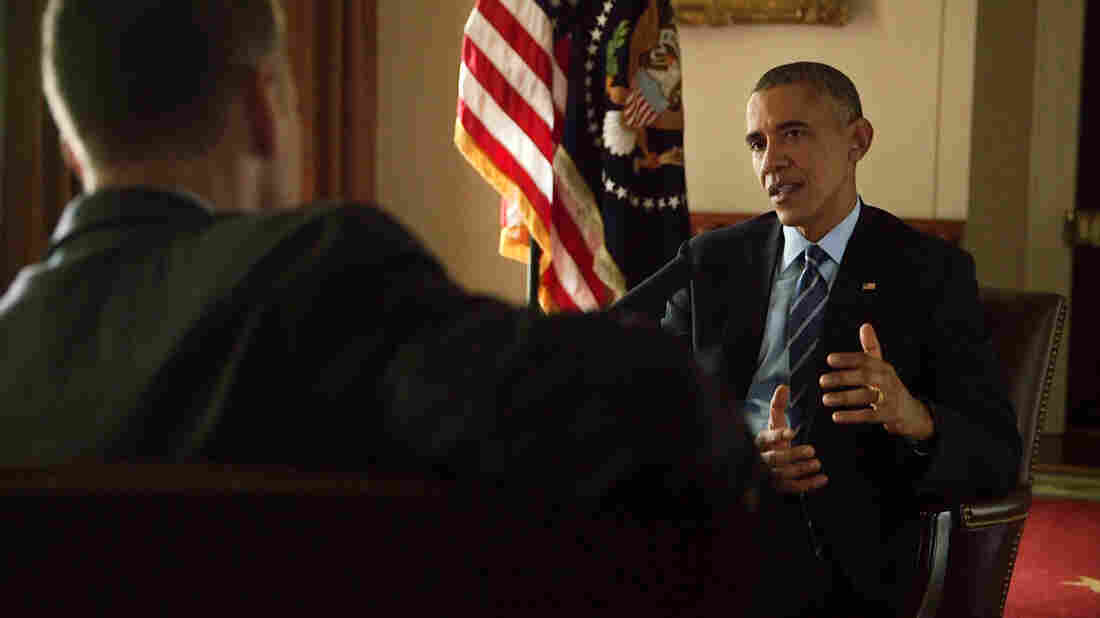 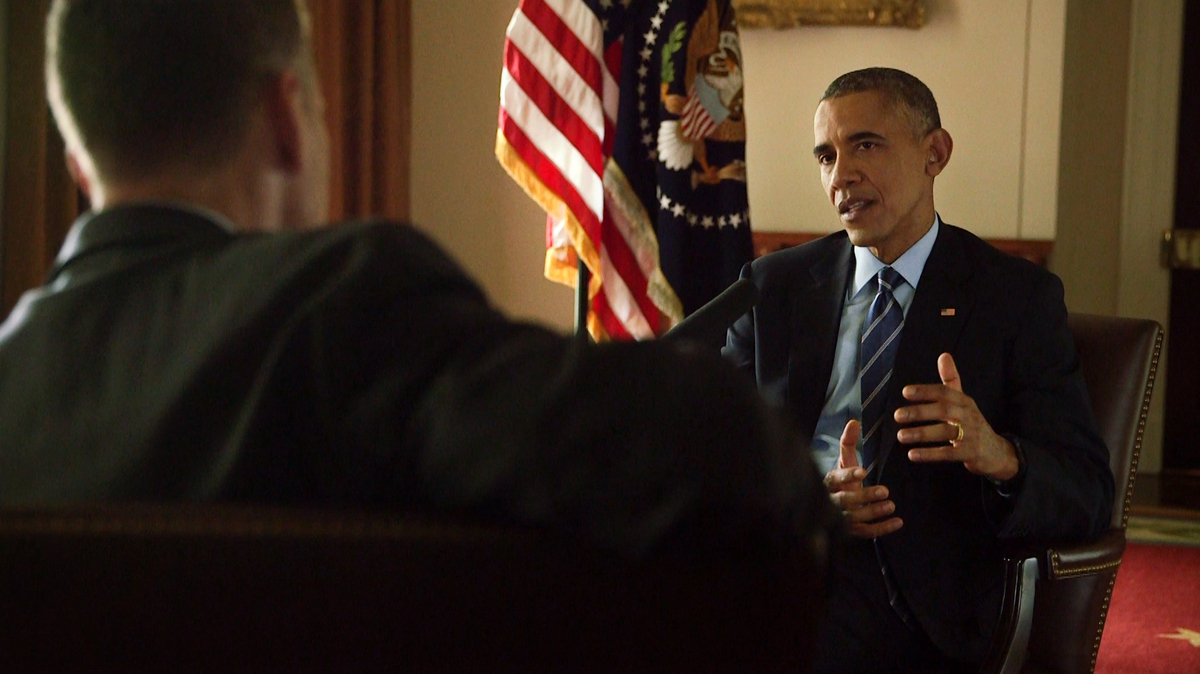 NPR's Steve Inskeep interviews President Obama at the White House. The interview will air this week on Morning Edition.

President Obama is facing deep skepticism in Congress, which votes next month on whether to disapprove the nuclear deal with Iran. The president contends that the public will better appreciate the deal in the years after it has taken effect.

NPR's Steve Inskeep spoke with Obama about the deal in an interview that will air Tuesday and Wednesday on Morning Edition. The full video and transcript are now available here, on NPR.org.

In a speech last week, the president warned of the consequences of failure if Congress were to reject the deal, and how the world could look without it.

In his interview with NPR, the president acknowledged that some of the criticisms of the deal are true, especially the temporary nature of some of the restrictions on Iran's nuclear program.

But Obama also spoke strongly of his critics, saying they were either "ideological" or "illogical." Many Republicans as well as some prominent Democrats, including Sen. Chuck Schumer and Rep. Eliot Engel of New York, have said they will vote against the deal.

Inskeep also spoke to Obama about race — which the president has addressed a lot this summer, especially following the deadly shooting in Charleston, S.C.

Some see him as speaking out more forcefully on racial issues than he has in the past, but when asked about that, the president didn't fully agree.

"That I don't buy," Obama responded.

"I think it's fair to say that if, in my first term, Ferguson had flared up, as president of the United States, I would have been commenting on what was happening in Ferguson," he said.

But he did suggest that he's just a little more confident now, having been "around this track" before: "Here's one thing I will say: that I feel a great urgency to get as much done as possible. And there's no doubt that after over 6 1/2 years on this job, I probably have an easier time juggling a lot of different issues. And it may be that my passions show a little bit more, just because I have been around this track now for a while."