Accessibility links
After Mysterious Absence, Dallas DA In Treatment For Mental Illness : It's All Politics Dallas District Attorney Susan Hawk announced she is being treated for depression after three weeks of questions over her whereabouts. Her staff had said she was on a long vacation. 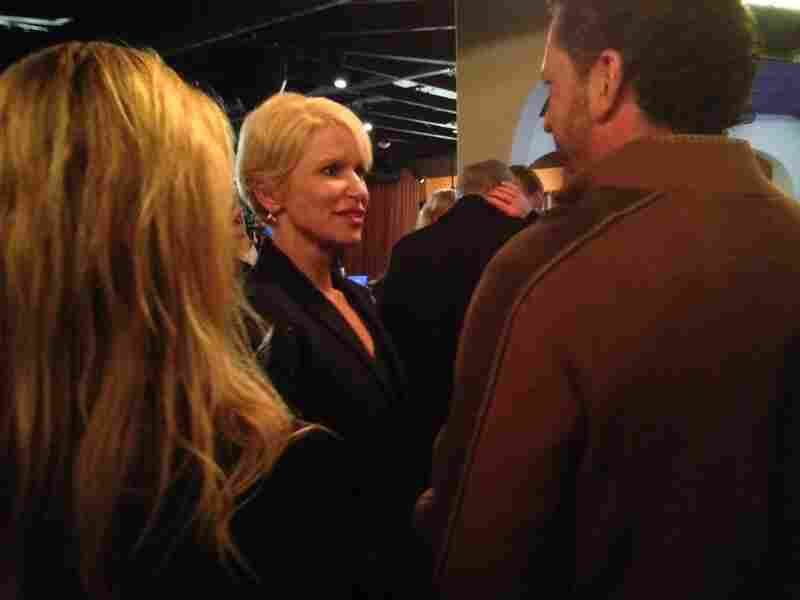 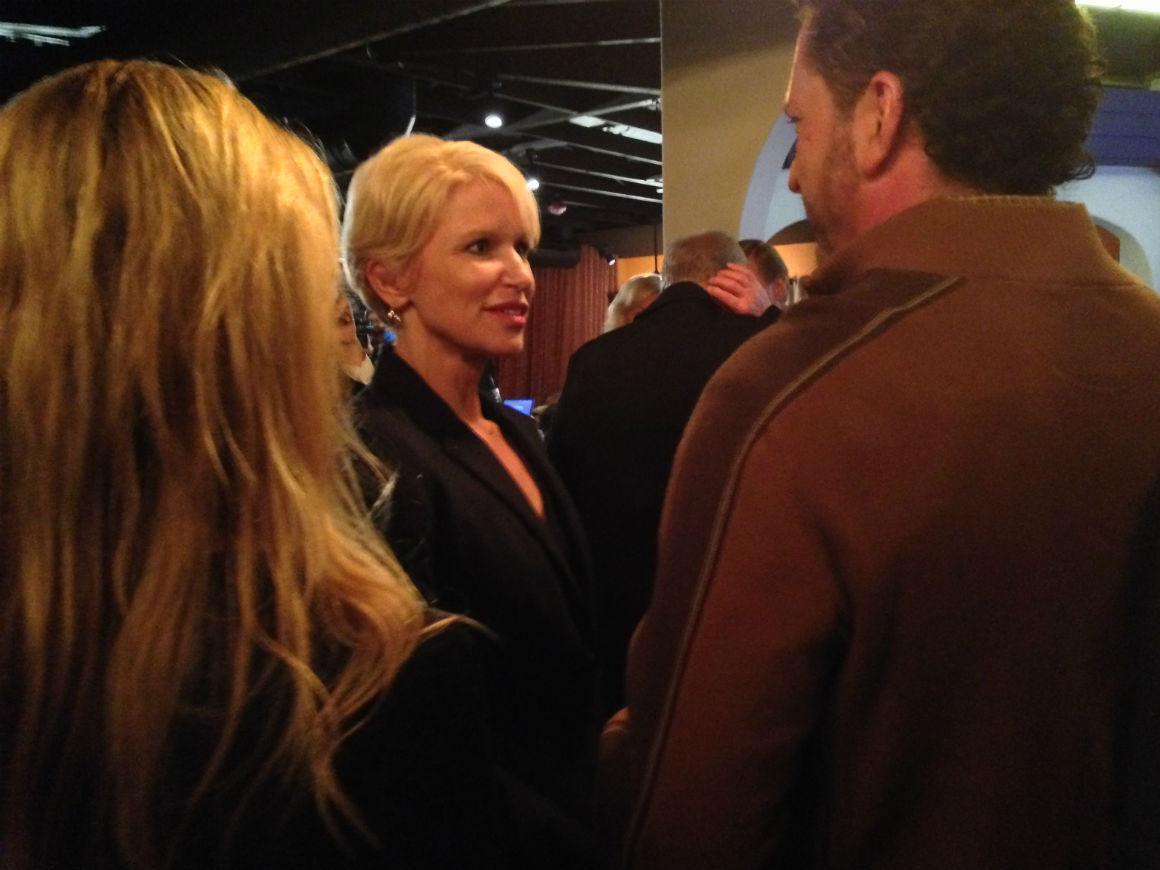 Dallas District Attorney Susan Hawk had missed events and been absent for the past three weeks. Her staff said she was on a long vacation, but she later said she is being treated for depression.

NPR's Wade Goodwyn sends this postcard on a story that's getting attention in Dallas.

The strange story of Dallas District Attorney Susan Hawk actually begins several years ago when the previously highly-regarded Dallas District Attorney Craig Watkins began to struggle managing his office. Watkins was the first black DA in Texas and he quickly made a national reputation by finding and releasing men who'd been wrongly convicted of rape in Dallas.

Watkins, who started out as a defense attorney, used DNA evidence that had been preserved by the city to free more than a dozen men, most of them black, who'd been wrongly imprisoned for decades. One after another they were exonerated, the years they'd been wrongfully imprisoned adding up into the hundreds and into a devastating indictment of the state's criminal justice system. To the wrongfully imprisoned across the nation, Watkins was a hero who helped start an exoneration revolution.

But Watkins was somewhat less of a star when it came to the nuts and bolts of actually running a large office of prosecutors. After two terms, Dallas voters decided it was time for a change and elected Republican Susan Hawk to take over. To the Democratic city, Hawk's winning campaign was simple, "I'll run the Dallas DA's office like a seasoned, sober professional." That message worked, and last year Susan Hawk was elected the county's top law enforcement official.

She believed things that were not so ... she wasn't Susan.

But in retrospect, there were signs of trouble even before her election, during her campaign. In the midst of the Republican primary in 2013, Hawk vanished. As the missed public events piled up, Hawk issued a statement that she was undergoing back surgery. And after a time she returned to her campaign and went on to win both the GOP primary and general election. But, months later, the Dallas Morning News broke the story that Hawk had actually been in drug rehab during that time. The back surgery story was a fabricated cover story.

Instead of bringing a calm cool professionalism to the prosecutor's office, Hawk seemed to sow havoc from the moment she took over. She would abruptly fire her staff, sometimes turning on her heel, walking away and refusing to give a reason. There were anecdotes of bizarre and paranoid behavior and colleagues avoiding her. After Hawk fired her longtime friend and second in command, Assistant DA Bill Wirskye, it became clear to her friends and others that something was seriously wrong.

In firing Wirskye, Hawk accused the highly respected Dallas lawyer of breaking into her house and stealing "compromising photos" of her. Wirskye denied it and hinted that Hawk was unstable. On Tuesday, Hawk's friend and neighbor, Dallas lawyer Bob Hinton, told reporters that it was around that time that he and a few others attempted an intervention to force Hawk to seek psychological help. Hinton said the DA had had a "break with reality."

"She believed things that were not so," Hinton explained, "she wasn't Susan." Hinton said Hawk reacted with denial that anything was wrong with her.

The latest brouhaha started with another Hawk disappearance that began this August. After three weeks, Hawk's spokespeople insisted that nothing was wrong and that the DA was on a long vacation and nobody knew exactly when she'd be back. To say there were some doubters around the courthouse is an understatement.

Finally on Tuesday, as the question of her whereabouts reached a fever pitch, Susan Hawk issued a press release saying she was undergoing treatment for depression. She is reportedly being treated at a residential facility somewhere in Texas. She needs another four weeks off and will take unpaid leave. Hawk vowed to resume her duties as Dallas DA as soon as she's well enough to return.

But's it's hard to see how that would be possible. It's not that there's no precedent in Texas for a political comeback like this. In fact, in the 1980s, then Travis County Commissioner Ann Richards checked herself into rehab, told the city of Austin she'd become a hopeless alcoholic and vowed to stop drinking and return. Which she did, discovering in the process that she was even smarter and funnier at parties and public events when she was sober. Richards went on to be elected governor in 1990.

But Ann Richards herself announced to the world she was an alcoholic. It was a powerful incentive to be accountable: After all, the entire state knew if Richards had a vodka tonic in her hand she better be toting it across the room to a friend.

But according to those who are closest to Hawk, her situation has been different. The district attorney has struggled both to understand and accept the truth that she needs help. Her denial has seeped into her staff's behavior, prompting them to misrepresent the situation to reporters and the public and lie about her whereabouts. That's happened twice now, once during her campaign and again this month.

A district attorney is granted enormous powers in our system of criminal justice. The lead prosecutor's judgments and decisions hold the power of life and death, liberty or captivity over those accused of criminal wrongdoing. The office's judgments, findings and integrity must be able to survive intense legal scrutiny every time it prosecutes a case. It would be amiss to put Dallas' assistant DAs in a position of having to insist to the court and defense lawyers that the city's lead prosecutor is currently able to distinguish reality from fantasy and didn't have anything to do with this particular case anyway. That's not an even playing field.

Underneath all of this drama is an extremely talented woman struggling with a very serious condition — depression is a disease that can be fatal. Hawk, who ambitiously strove to serve her city, has likely been humiliated by the recent revelations concerning the power and nature of the mental illness she's battling. Compassion, support and goodwill is what's called for as she works to get well.