Accessibility links
Obama Gets One More Vote Closer To 'Yes' On Iran Deal : It's All Politics Oregon Sen. Jeff Merkley announced he's backing the Iran deal despite "significant shortcomings." It brings Obama within three votes of sustaining a veto against congressional disapproval.

Obama Gets One More Vote Closer To 'Yes' On Iran Deal

Obama Gets One More Vote Closer To 'Yes' On Iran Deal 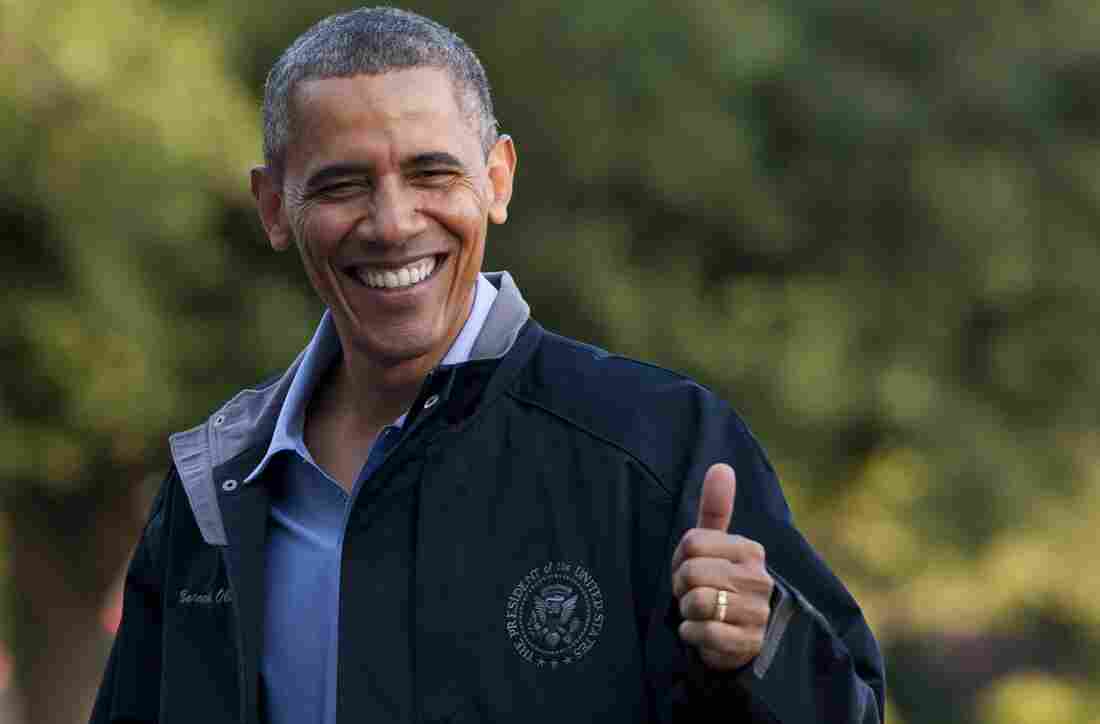 President Obama has reason to smile. He's now just three votes shy of being able to sustain a veto of a resolution of congressional disapproval of his Iran nuclear deal — that is, of being able to advance the deal over Republican objections. Saul Loeb/AFP/Getty Images hide caption 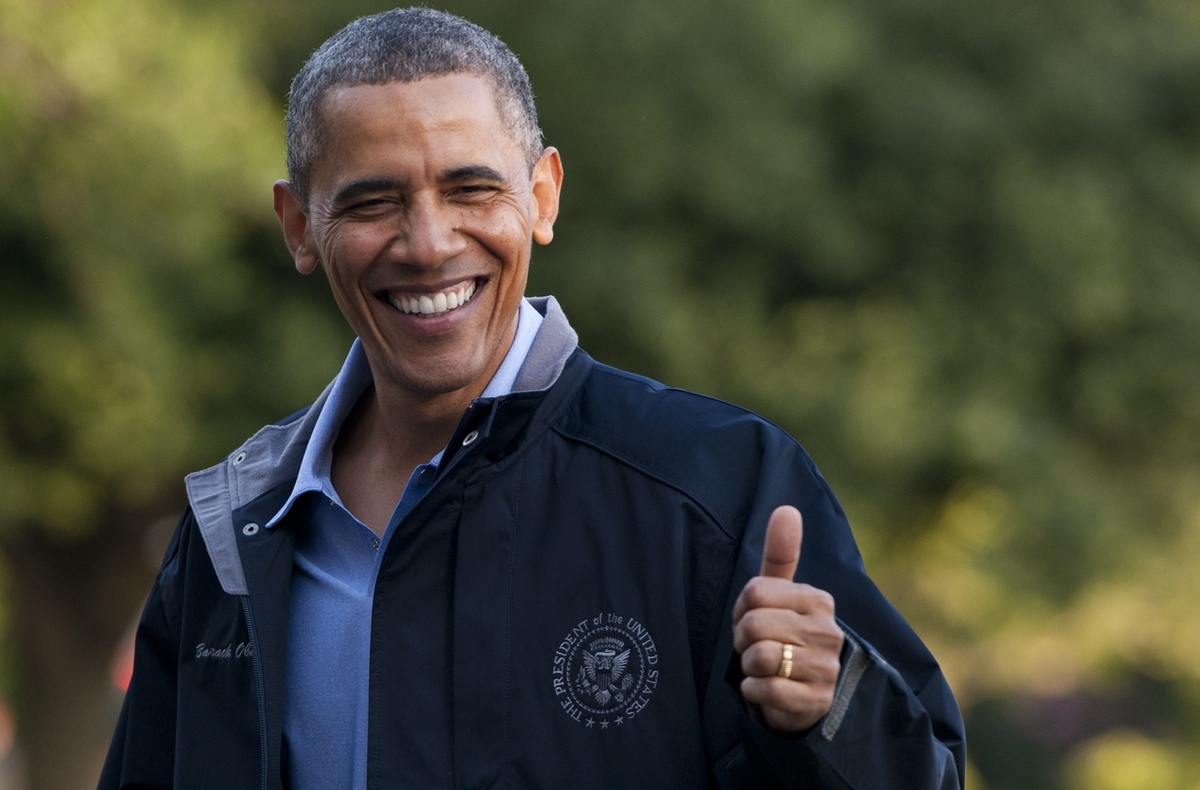 President Obama has reason to smile. He's now just three votes shy of being able to sustain a veto of a resolution of congressional disapproval of his Iran nuclear deal — that is, of being able to advance the deal over Republican objections.

Oregon Sen. Jeff Merkley announced on Sunday that he will support the White House-backed nuclear deal with Iran.

Merkley becomes the 31st Senate Democrat to endorse the agreement publicly, leaving the Obama administration just three votes shy of having enough votes to sustain a veto of a congressional resolution of disapproval — that is, of being able to advance the deal over Republican objections.

In a statement Sunday, Merkley said the agreement is "the best available strategy to block Iran from acquiring a nuclear weapon."

He highlighted some of the deal's strengths, including blocking covert avenues Iran could take to assembling a bomb by "imposing extensive inspections and monitoring."

He also, however, pointed out what he sees as "significant shortcomings" in the deal:

"It does not block Iran's importation of conventional arms, allowing Iran to acquire conventional arms after 5 years and ballistic missile technology after 8 years. It does not dictate how Iran can spend the dollars it reclaims from cash assets that are currently frozen. It does not permanently maintain bright lines on Iran's nuclear research or nuclear energy program, lifting the 300 kg and 3.67% enrichment limits after 15 years.

The deal, reached with Iran, the U.S. and five other nations, lifts sanctions on Tehran in exchange for Iran curbing its nuclear program. As NPR has previosuly reported, two other high-ranking Senate Democrats, New Jersey's Robert Menendez and New York's Chuck Schumer, announced their opposition to the deal.

"Republicans, who control the Senate, are unanimously against the deal. But with an overwhelming number of Senate Democrats in favor, some have now begun aiming to amass 41 yes votes, which would allow them to kill the disapproval resolution outright in the Senate and protect Obama from having to use his veto pen."

The Hill points out that Merkley's endorsement may put pressure on Oregon's other Democratic Senator Ron Wyden. Wyden is considered a swing vote and has not announced whether he will support or oppose the deal.

Delaware Democrat Chris Coons, also seen as a swing vote and a key senator to watch, is expected to announce his decision Tuesday in a news conference at the University of Delaware.

With so many Democrats united in support of the agreement, the Iran deal's detractors will likely have an uphill battle trying to defeat it. CBS News:

"The math in the Senate marks a difficult path for the deal's opponents. Democrats, aided by two independents who caucus with their party, currently hold 46 seats in the Senate. Republicans would need to persuade 13 Democrats to break with the president and their party and vote against the deal."

A vote on the nuclear deal is scheduled to be taken up next month when Congress returns from the August recess.