Accessibility links
10 Highlights From The 7,000 Pages Of Released Clinton Emails : It's All Politics The State Department released the latest — and largest — batch of Hillary Clinton's emails Monday from her time as secretary of state.

10 Highlights From The 7,000 Pages Of Released Clinton Emails

10 Highlights From The 7,000 Pages Of Released Clinton Emails 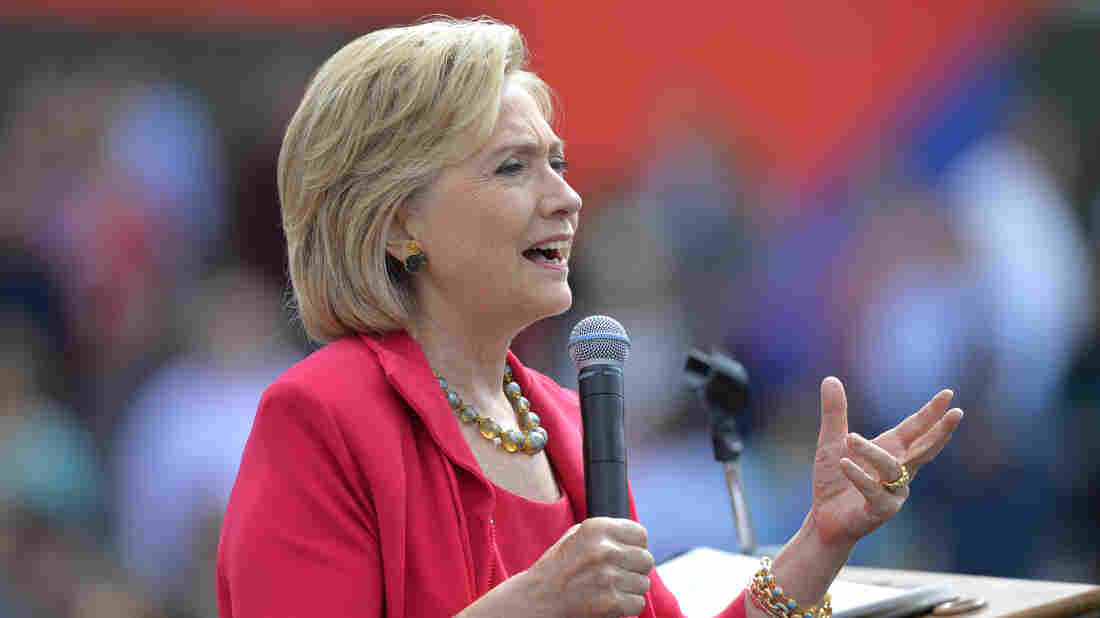 Democratic presidential candidate Hillary Clinton speaking in Cleveland last week. She has said that nothing in her emails was marked classified. David Richard/AP hide caption 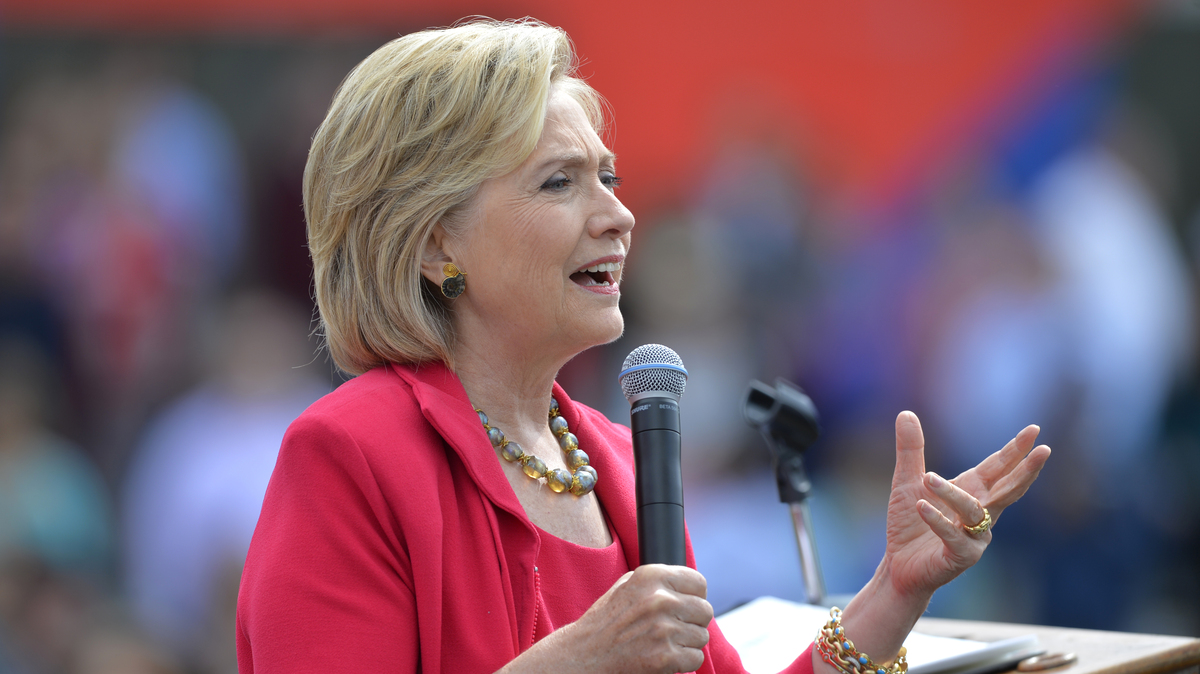 Democratic presidential candidate Hillary Clinton speaking in Cleveland last week. She has said that nothing in her emails was marked classified.

The State Department released some 7,000 pages of Hillary Clinton's emails Monday from her time as secretary of state. This batch is the latest in a series of monthly, court-ordered releases that started in May. This is the largest batch so far.

The Clinton campaign tweeted some of the quirky emails that show her asking about the TV show Parks & Recreation and joking about her shoe falling off. It's an interesting tactic for the campaign, trying to use the email controversy to highlight a lighter side of Clinton — and to try to prove there isn't much "news" in the emails.

As NPR reported earlier, the State Department said Monday that 125 of these emails are now considered "confidential" by the government. (A spokesman initially said 150 emails were deemed confidential, but that figure was later lowered.) Lots of redactions can be seen in the emails — in some places contact information is blanked out, and in other places entire exchanges are blank.

"We stand by our contention that the information we've upgraded was not marked 'classified' at the time the emails were sent," State Department spokesman Mark Toner said Monday in a press briefing. Clinton has said nothing was marked classified at the time. She has also said she should have used two email addresses, rather than conducting work and personal business on her private server.

Here are 10 highlights from the email dump:

Who needs an ipad when you can have an hpad? pic.twitter.com/MF6xiGkdci

4) Hillary Clinton suggests a partnership with the Clinton Foundation

Email from Chelsea to mom & dad after apparent trip to Haiti on how "we" can drive improvements. pic.twitter.com/I2NB8N9PQi

7) A staffer apparently thought she had a State Department email

Among those who didn't know about @HillaryClinton private email address? The Help Desk at the State Department: pic.twitter.com/0GrOiT9N2K

8) "So glad you were born," from former aide Cheryl Mills

9) Anne-Marie Slaughter, who went on to write about work-life balance, urged Clinton's aide Huma Abedin to take a day off

"The pace is absolutely killing and you deserve it." from @SlaughterAM to Huma Abedin pic.twitter.com/NWh2nuwsdZ

If this is not your favorite Hillary email from this particular dump, I'm not sure we can be friends. #GefilteFish pic.twitter.com/juKSO1maOH