Accessibility links
After Houston Officer Shooting, Political Leaders Dig Into Obama : It's All Politics Texas Sen. Ted Cruz said police are "feeling the assault from the president." Lt. Gov. Dan Patrick said "there doesn't seen to be the unqualified and universal support" for police officers. 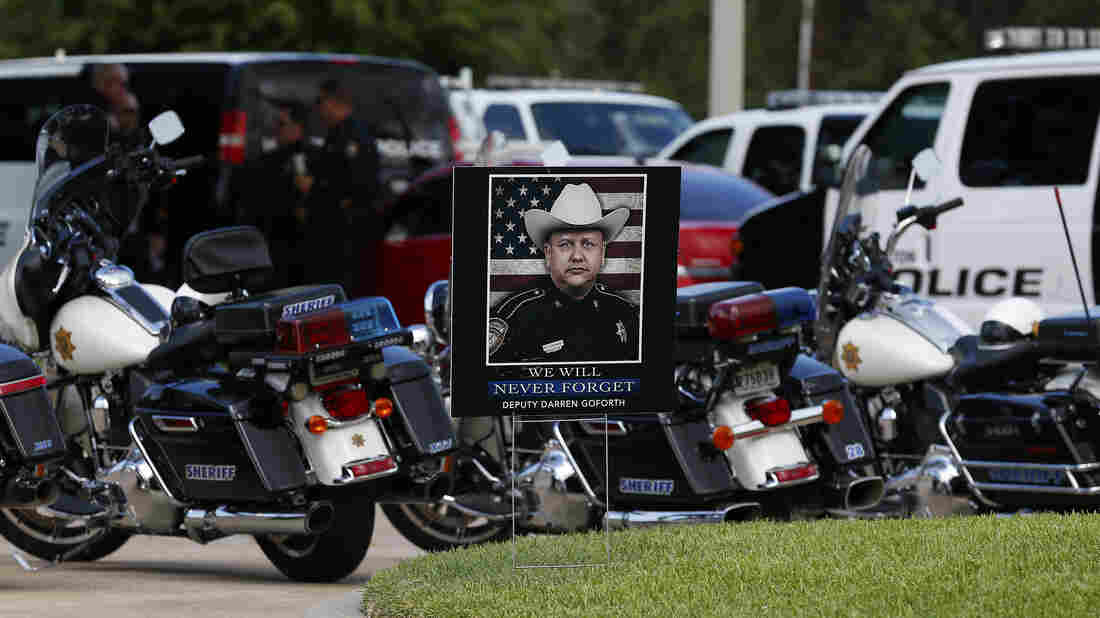 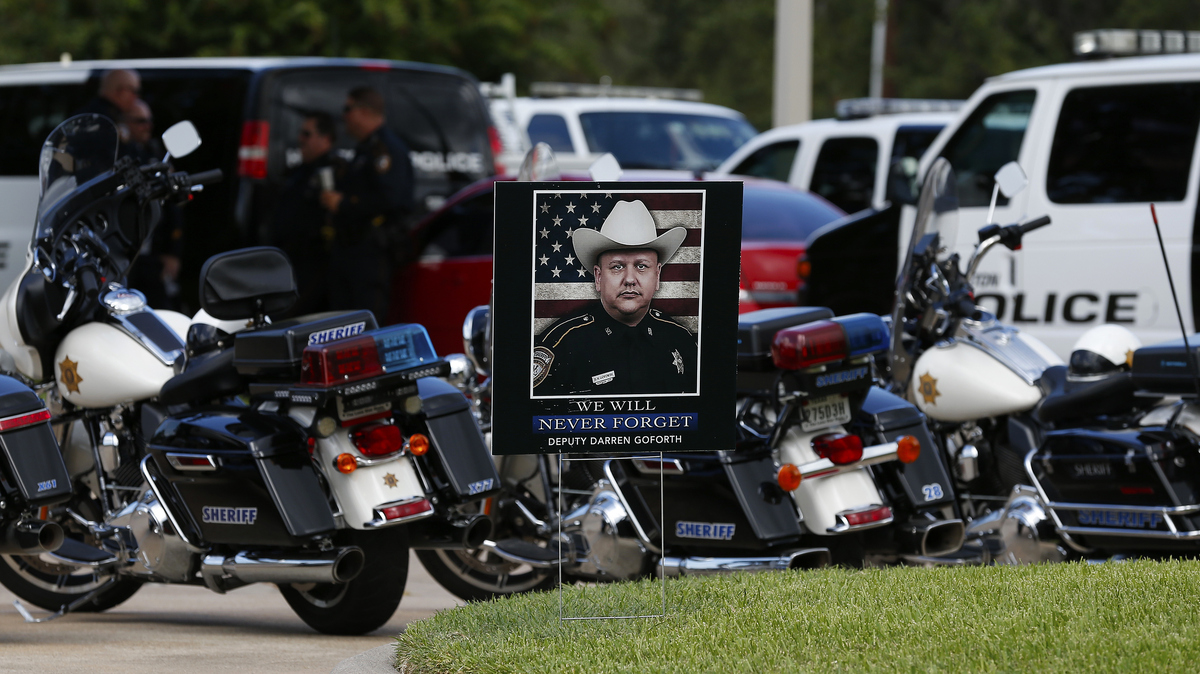 A photo of Darren Goforth is seen near his funeral Friday at Second Baptist Church in Houston, Texas. Deputy Darren Goforth was fatally shot at a gas station last week.

Funeral services were held Friday for slain Harris County Deputy Darren Goforth. He was shot to death a week ago as he pumped gas into his police car. Police called it "an unprovoked execution-style killing."

Several political leaders and presidential candidates have spoken out about the killing. President Obama called Goforth's widow earlier this week, and in a statement wrote that he would "continue to highlight the uncommon bravery that police officers show in our communities every single day. They put their lives on the line for our safety." Obama also said called the targeting of police officers "completely unacceptable — an affront to civilized society."

But at least two Republican presidential candidates — Ted Cruz and Scott Walker laid into the president for not doing enough to protect police.

Walker said the shooting reveals a "serious problem" and blamed President Obama for a "rise in anti-police rhetoric."

"'Instead of hope and change, we've seen racial tensions worsen and a tendency to use law enforcement as a scapegoat," Walker wrote in a column on conservative site Hot Air this week. "This kind of attitude has created a culture in which we all too often see demonstrations and chants where people describe police as 'pigs' and call for them to be 'fried like bacon.'"

Cruz, who is from Houston and a Texas senator, said Obama hadn't done enough to target violent criminals after Newtown and that police are "feeling the assault from the president, from the top on down."

Another Texas political leader — Lt. Gov. Dan Patrick — used strong even stronger language, calling the shooting a "hate crime." The Justice Department defines a hate crime as one "intended to hurt and intimidate someone because of their race, ethnicity, national origin, religious, sexual orientation, or disability." So it's unlikely Goforth's killing would be classified as such, but there have been calls from the Fraternal Order of the Police to add law enforcement officers as a protected class. 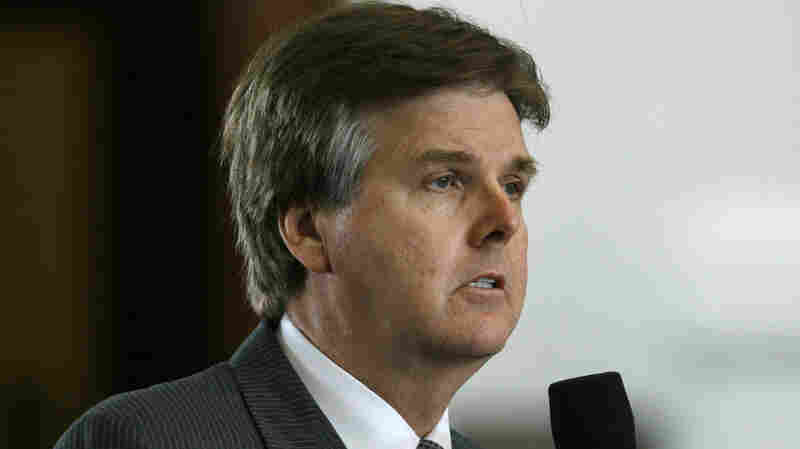 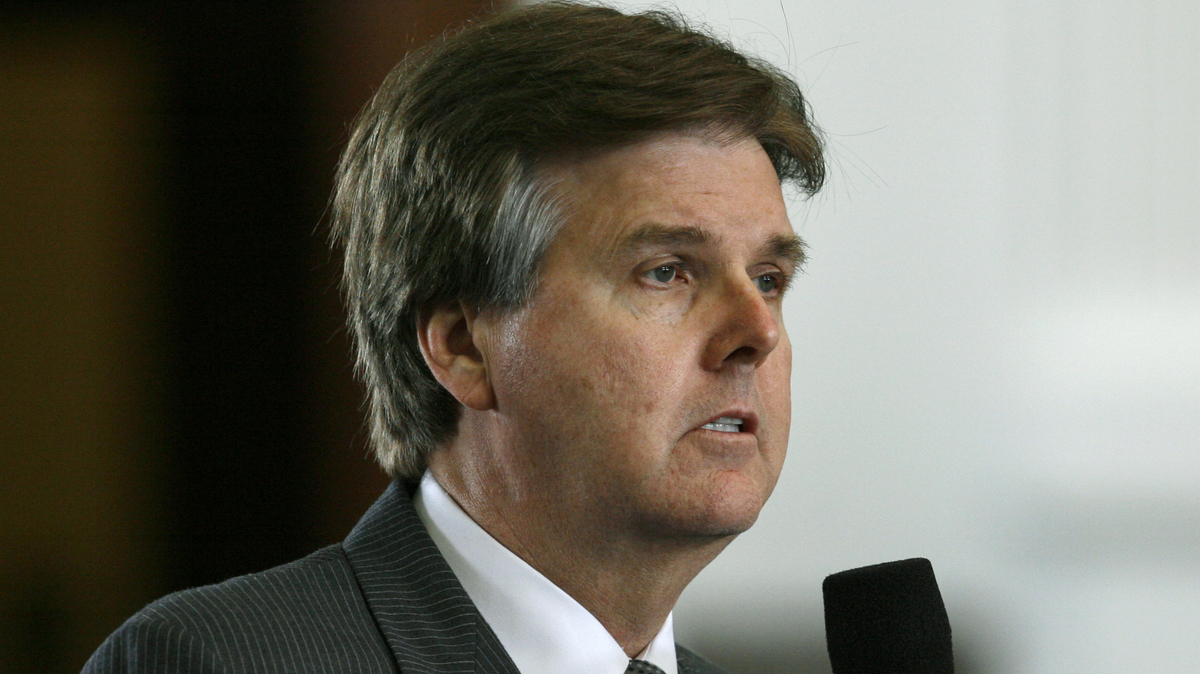 "I'm tired of this 'certain lives matter.' All lives do matter and particularly law enforcement," Patrick told public radio program Texas Standard on Thursday. "And there is a war on police, by some people. It's a small percentage of people in this country, but they're deadly. It only takes a few of that small group of people who spew this hate toward law enforcement to take the life on an innocent officer." He also wrote a longer Facebook post that in part read:

What troubles me the most is there is no leadership or seemingly willingness by our President to speak out on this wave of violence against law enforcement. I don't say this in a partisan attack on the President. The issue is too important for politics. I'm simply stating the truth. Whether it's the Mayor of New York, other cities, or the President of the United States, there doesn't seen to be the unqualified and universal support we should expect for our officers and against the anarchy we see play out almost every night on the news.

Patrick also said there needs to be more positive mentions of police officers in the news and blamed some media outlets for pitting sides of the story against each other. "Your type of interview has to stop," Patrick said. "Quit focusing on the small percentage of those in law enforcement who have made a mistake or have broken the law themselves."

You can listen to Patrick's full interview here: