Accessibility links
Report: Judges Have Too Much Control In Public Defense System : It's All Politics A new report by criminal defense lawyers finds judges involved in the cases of people who are unable to pay for attorneys too often put their own fingers on the scales. 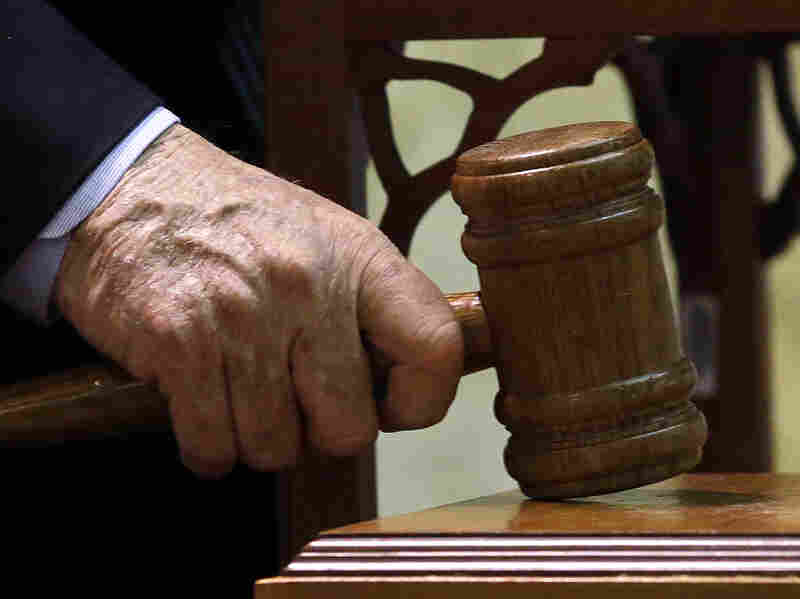 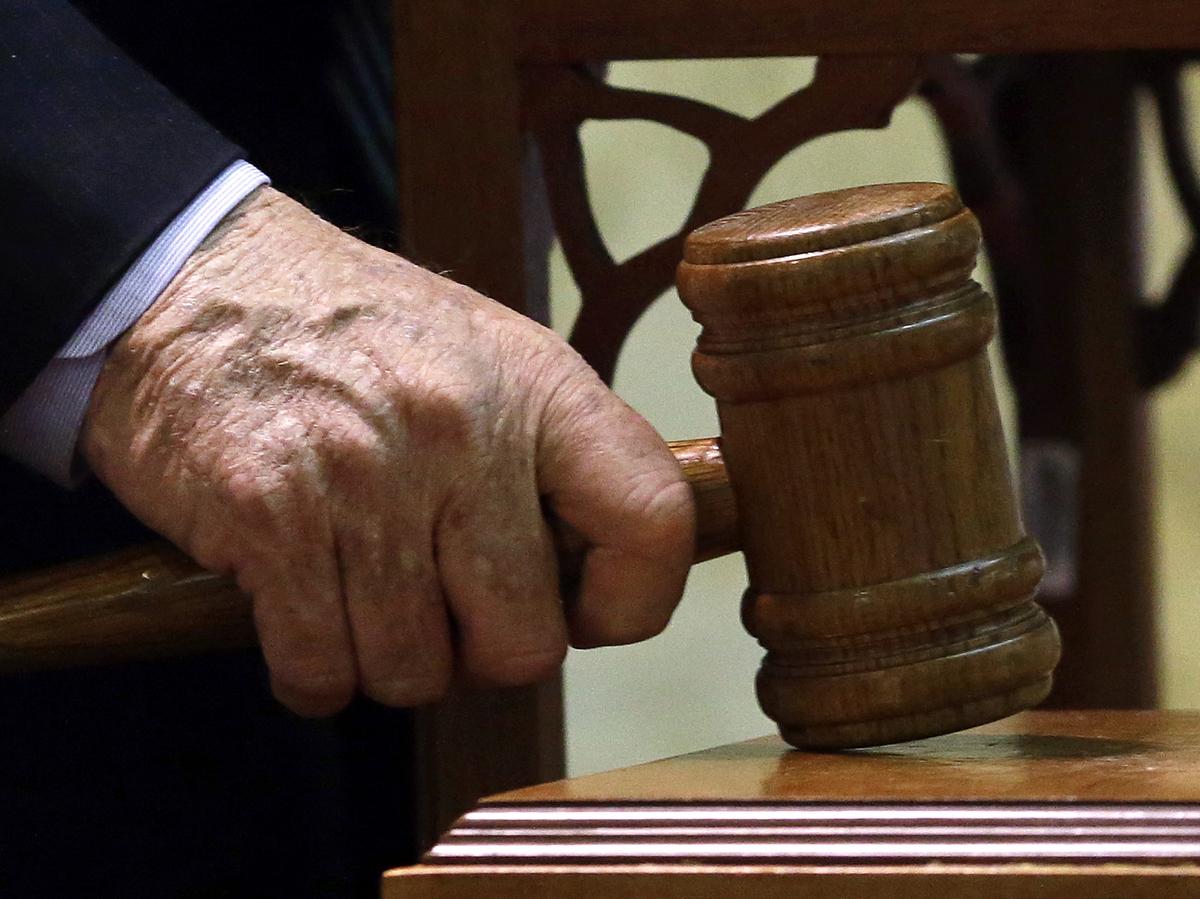 A new report finds serious concerns about the federal defense system's ability to "ensure constitutionally required representation for litigants while preserving the independence essential to the defense function."

A tough new report has concluded that the federal government's system for defending poor people needs to change. The nearly two-year study by the National Association of Criminal Defense Lawyers said judges who are supposed to be neutral arbiters too often put their fingers on the scales.

The report said defense lawyers for the poor who work in the federal court system need more resources to do their jobs. That means money, not just for themselves, but to pay for experts and investigators.

"Having good, fully resourced defense counsel with access to ancillary services is an absolute must in a society that is arresting 14 million people a year," said Norman Reimer, executive director of the NACDL.

In an adversary system, lawyers for poor defendants say, they need to operate on equal footing with prosecutors. But the study, the first of its kind in more than 20 years, found the source of most concern rests with judges who exercise too much control over the process.

"There's some significant ways we feel the federal system is not measuring up — most importantly, in the area of independence," Hoffman said.

That's because judges are in charge. They have a role in selecting the defense lawyers for the poor clients who appear in court. They act as umpires during a plea hearing or a trial. And then those same judges approve or reject the defense lawyers' fee requests.

"It's a shame to think that somebody agrees to do this work, they do the work that they're asked to do ... to be a zealous advocate for somebody who's accused of a crime," Hoffman said, "and then when they finish that somebody can come back and say, 'I know you did good work ... but we don't feel like we should pay you for all the work that you did.' "

That concern extended to dozens of people who spoke to Hoffman and others only on the condition of anonymity, for fear that their livelihoods would be hurt if they shared their experiences too openly.

One unnamed lawyer said he can drive five or six hours to visit a prisoner to help prepare a defense, but judges in his area are "reluctant" to pay for those hours on the road. In another case, a lawyer reported a magistrate, or lower-level judge, had called him and asked him to slash 10 percent from his fees. The payment paperwork had been "misplaced" for over a year, the report said.

In many cases, judges cut fees without explanation. And there's no way to appeal.

"It's just not a good situation to have the judge that you're appearing before have that much control over your practice, over ultimately how you represent your client," said Gerry Morris, a longtime defense attorney in Texas and the president of NACDL.

The new report doesn't offer a clear solution to the independence problem. But Morris pointed out that the chief administrative body of the U.S. courts has launched its own study of the system for representing poor defendants.