Accessibility links
On The Clock: Trump Gets Most Time In GOP Debate : It's All Politics We tracked how much airtime each candidate got during Wednesday's debates. In the prime-time debate, Donald Trump spoke more than twice as long as Mike Huckabee or Scott Walker.

On The Clock: Trump Gets Most Time In GOP Debate

On The Clock: Trump Gets Most Time In GOP Debate 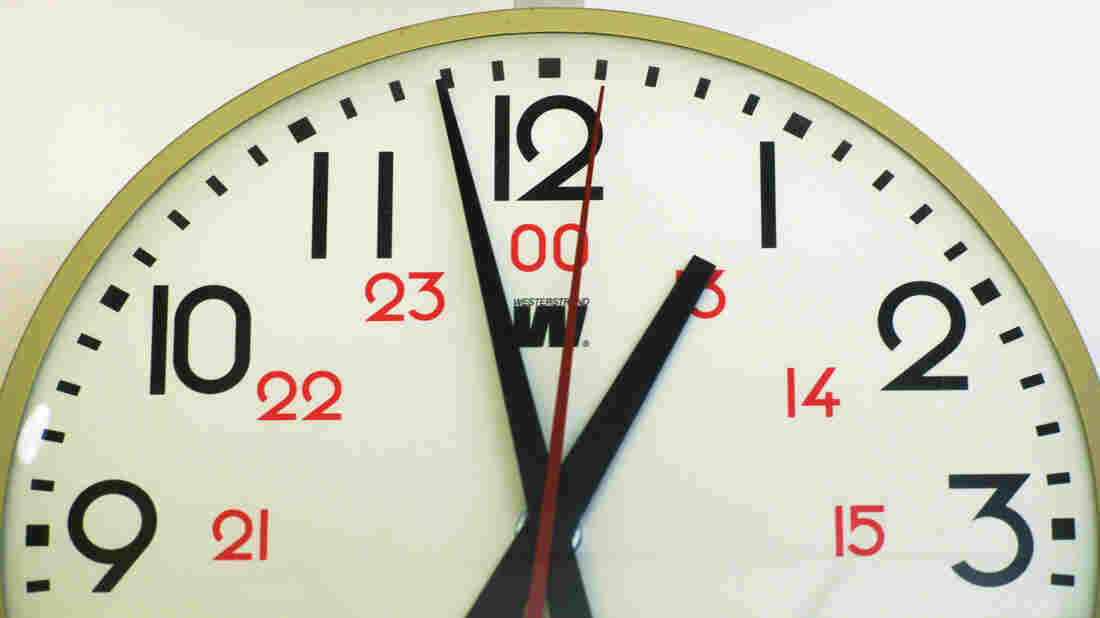 NPR will track how much air time each of the candidates get in Wednesday night's debate. Patrick Sison/AP hide caption 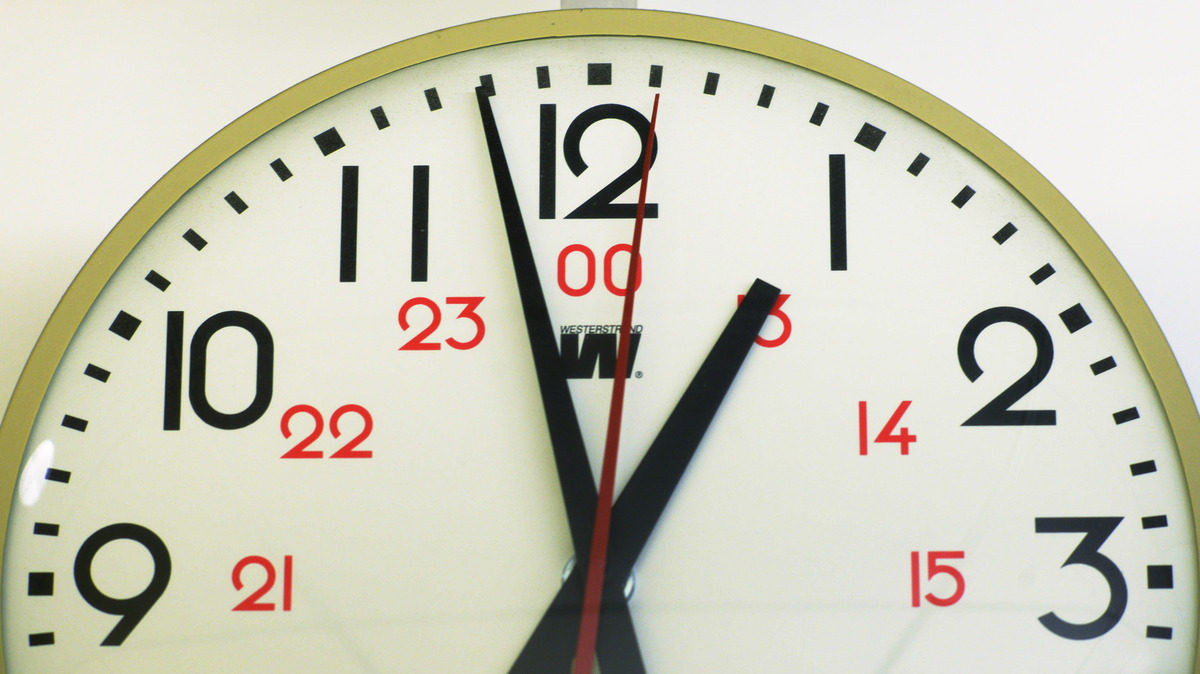 NPR will track how much air time each of the candidates get in Wednesday night's debate.

Fifteen presidential candidates debated Wednesday night, split into two groups. The prime-time debate had 11 on stage at once, which means the moderators had their work cut out for them.

The candidates in Wednesday's debates were supposed to have 1 minute to answer each question, according to CNN. And each candidate was to have 30 seconds to respond to another candidate's answer if his or her name was mentioned. Moderator Jake Tapper, who acknowledged that it would be a challenge to enforce those rules for so many candidates, said ahead of the debates: "I don't know if bringing out a whip and a lion-tamer's chair would help, but we're just going to try to enforce the rules and ask the questions and see what happens."

Despite CNN's efforts to wrangle the group, the candidates ended up with a large gap in speaking times — Donald Trump spoke more than twice as long as Mike Huckabee and Scott Walker.

Here is NPR's final tally for how much airtime each main-stage candidate got in the prime-time debate:

Our count of the first Republican debate last month also showed that front-runner Donald Trump got more airtime than any of the other candidates (around 10 minutes and 30 seconds). He was followed by Jeb Bush at 8:33 and Rand Paul got the least at 4:51. Fox had said it would try to give the candidates equal time to speak.