Accessibility links
How Pope Francis Clashes With Both Democrats And Republicans, In 1 Graphic : It's All Politics The popular pope has challenged U.S. political orthodoxy — on both sides of the aisle.

How Pope Francis Clashes With Both Democrats And Republicans, In 1 Graphic

How Pope Francis Clashes With Both Democrats And Republicans, In 1 Graphic 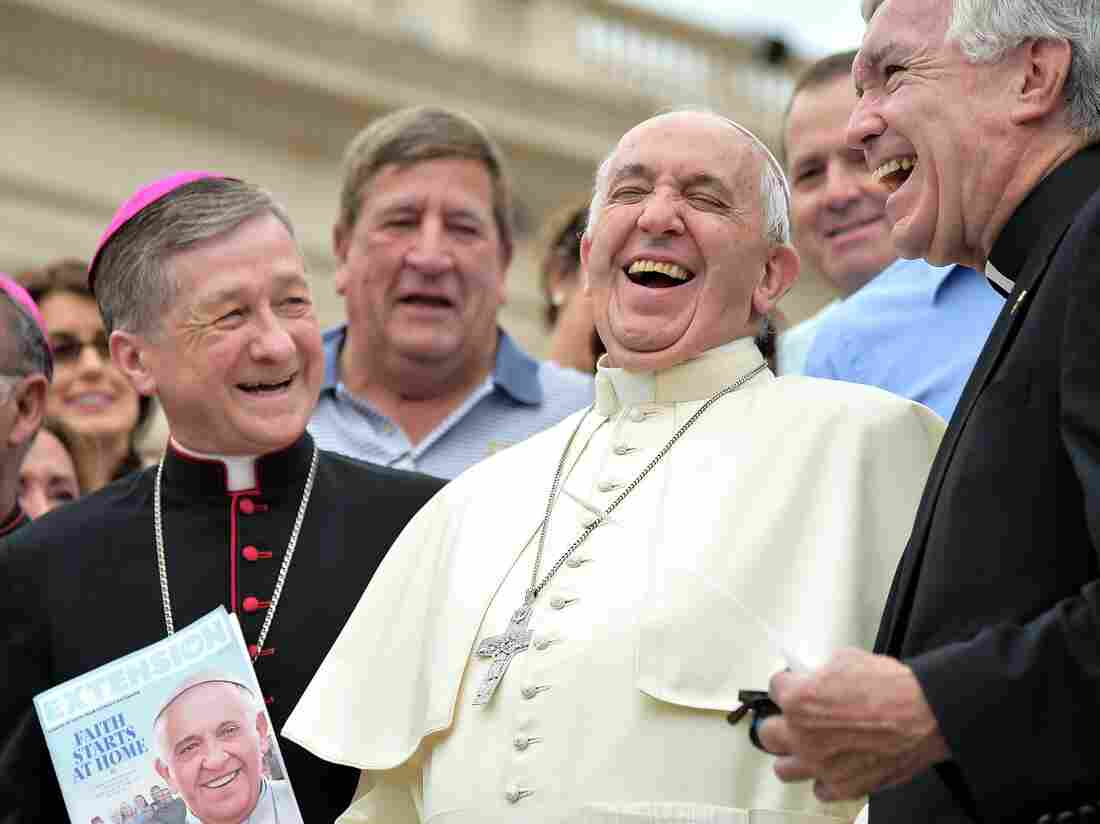 Everybody loves Francis. But not everybody agrees with him. VINCENZO PINTO/AFP/Getty Images hide caption 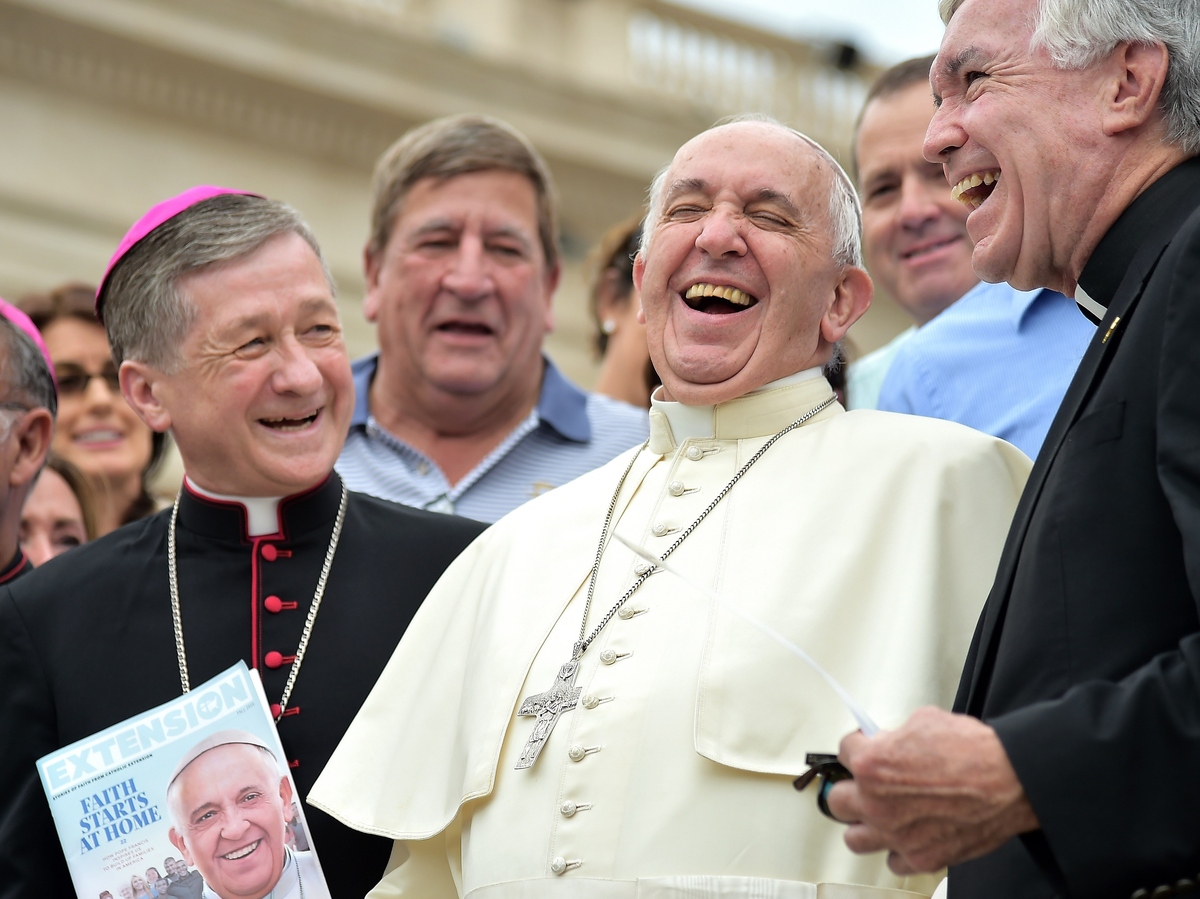 Everybody loves Francis. But not everybody agrees with him.

When Pope Francis addresses Congress on Thursday, watch in the background on the C-SPAN feed for some uncomfortable fidgeting. That's because he has plenty of material to make both Democrats and Republicans squirm.

Since becoming pope in 2013, Francis has made one controversial statement after another on all kinds of, well, controversial topics. On many of these issues, the pope's statements challenge Republican orthodoxy. On some others — abortion and same-sex marriage in particular — the church and this pope are still firmly conservative and unlikely to change doctrines anytime soon. However, even on these, Francis has signaled subtle shifts in the church's attitude.

Below is a rundown of how the pontiff has challenged both Democrats and Republicans in just two short years.

Of course, one could argue that these clashes don't matter much. After all, a strong majority of congressional members are not Catholic. Why should they care what stance the pope takes?

While Francis' speech might make for an "uncomfortable moment" as some politicians confront their differences with him, it's unlikely they'll change their views based solely on the pope's statements, said Mark Gray, senior research associate at Georgetown University's Center for Applied Research in the Apostolate.

What's more, he added, that even goes for American Catholics. "There is not a lot of evidence of American Catholics changing their political attitudes or choices based on the statements of church leaders," Gray said. "The impact empirically has been weak at best."

But the pope is undeniably popular, among both Catholics and non-Catholics — even among people who aren't religious at all. The very fact that people pay attention to him is important, Gray pointed out. "Among the public, the pope likely has an 'agenda setting' effect," he said. "He can put new issues on the table or elevate issues in the discourse."

That means if Pope Francis brings up any topic — be it inequality or abortion — he would give it more oxygen, making it a bigger issue in Congress or on the presidential campaign trail. So even if he doesn't directly change minds, he could meaningfully change the U.S. political conversation.

With research from Barbara Sprunt.