Accessibility links
House To Vote On New Speaker Next Week : It's All Politics Outgoing Speaker John Boehner said a "large majority of our members have made clear they want these elections held next week."

House To Vote On New Speaker Next Week

House To Vote On New Speaker Next Week 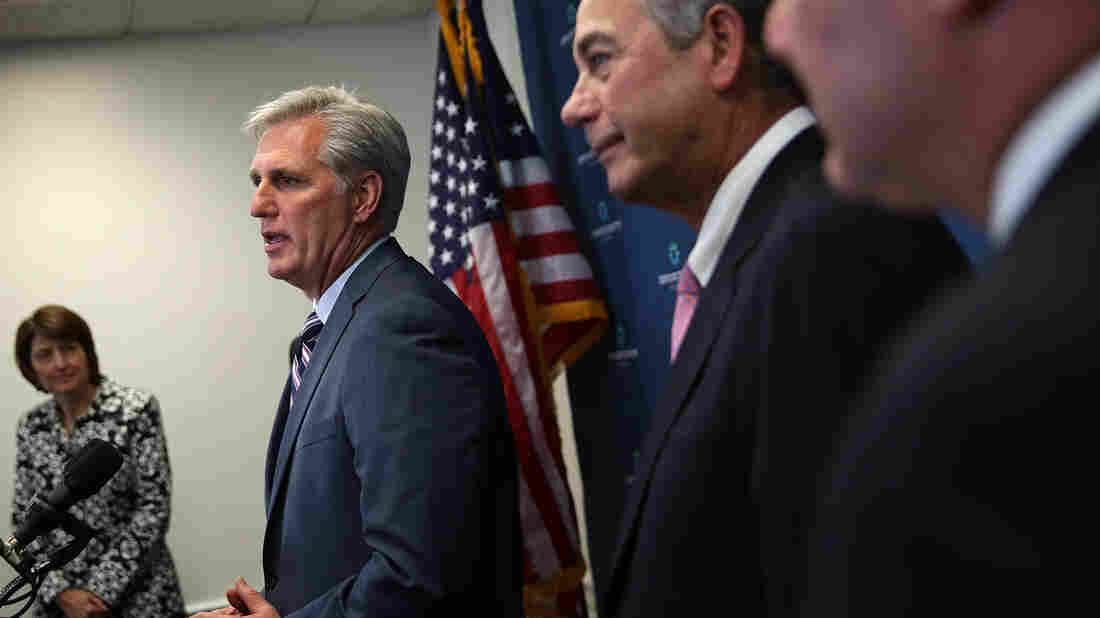 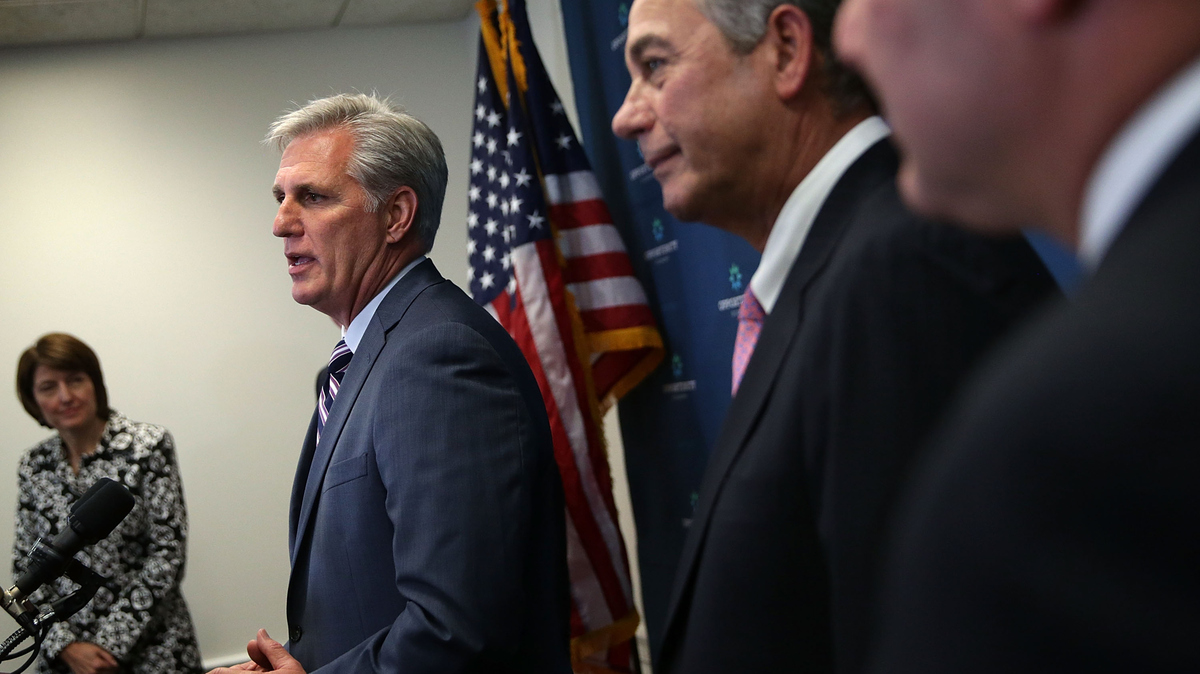 If all goes as planned, the House will know who its next speaker will be by the end of next week. Elections for the next House leadership will be held on Thursday, Oct. 8 — a date outgoing Speaker John Boehner said he came to after consulting the Republican conference.

Boehner's office released this statement from the speaker:

After consulting with our conference, a large majority of our members have made clear they want these elections held next week. With their considerations in mind, the House leadership elections will take place on Thursday, October 8.

Boehner announced last week that he would give up the speakership and his House seat at the end of October.

California Republican Rep. Kevin McCarthy, Boehner's current No. 2, announced earlier this week that he will run for speaker. "If elected Speaker, I promise you that we will have the courage to lead the fight for our conservative principles and make our case to the American people," McCarthy wrote. Boehner had been criticized for not doing enough to fight for conservative principles. McCarthy is promising to be more open-ear to conservatives and more willing to have more of an aggressive message.

It's a hand-to-hand campaign, and McCarthy spent the weekend literally calling every single member of the House Republican conference, asking them what their concerns are, what they want, what they need and what he's going to do for them. McCarthy is also likely to meet with the caucus members ahead of the elections.

The speaker of the House is elected by the whole House, but it is of course important going forward for the future speaker to have the support of his Republican colleagues.

The election will likely give the House Freedom Caucus — roughly three dozen of the most conservative Republicans — more say in the House. They don't have a candidate that could win the speakership, but they have enough members to really decide what the next speaker should say and do.

That means the next speaker may not have it any easier than Boehner did — and his biggest challenge will still be to get a majority of the House on board with any issue Republicans want to push.