Accessibility links
Gun Politics Have Changed, Mostly Among Republicans : It's All Politics In the wake of the Oregon shootings, nothing is expected to pass Congress. And that's easily explainable. 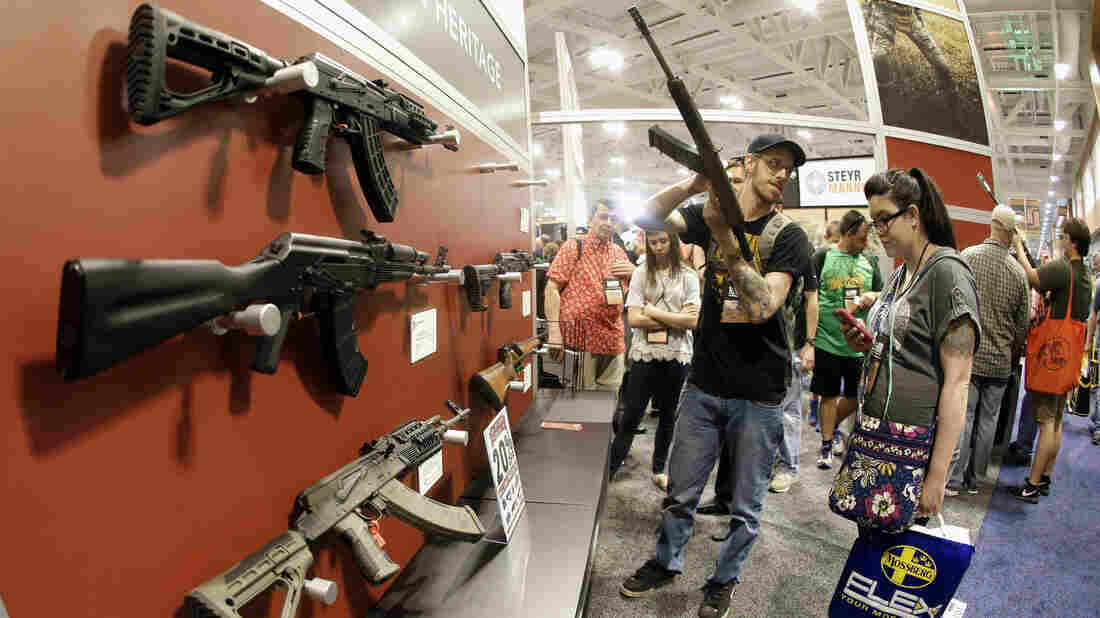 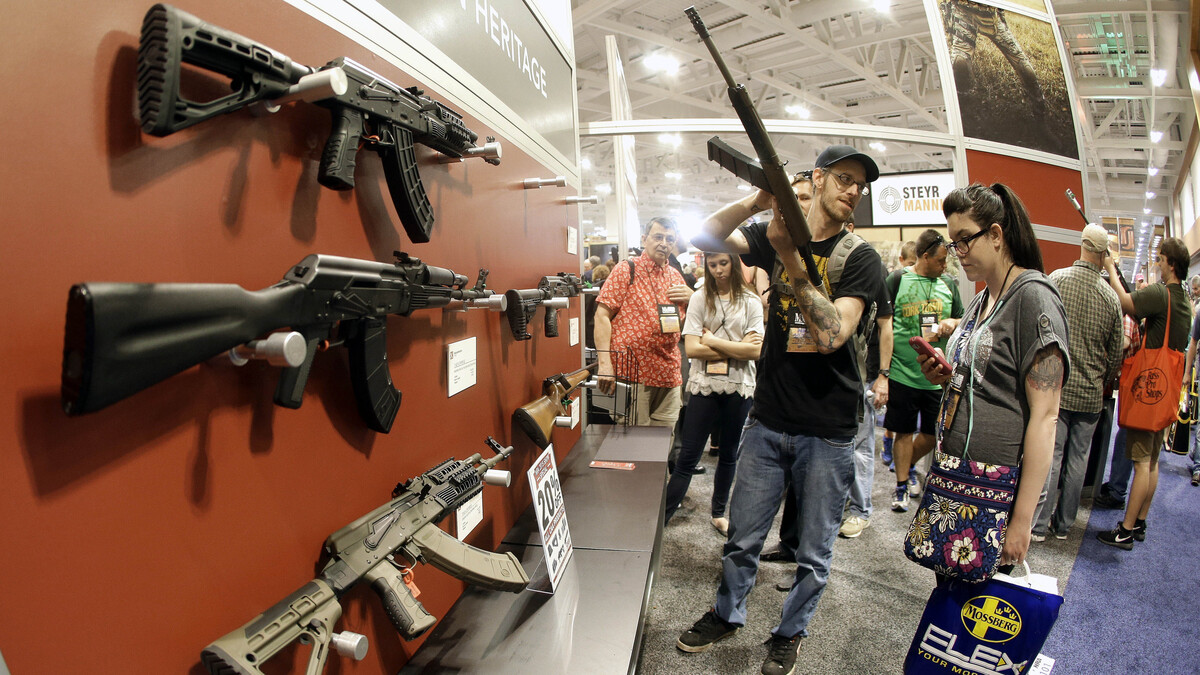 It's hard to deny that the NRA has won the gun debate over the past 20 years.

Despite mass shootings — and despite some 80 to 90 percent of Americans saying they are in favor of background checks — no legislation expanding on the 1993 Brady Bill has passed Congress.

What's going on? Well, the debate over guns is hardly ever solely about background checks or other seemingly popular measures intended to curb gun violence.

Instead, the heart of the debate has more to do with the bigger-picture argument of what's more important — controlling gun ownership or protecting gun rights.

The pendulum has shifted pretty dramatically since 1993 in the direction of protecting gun rights, according to survey data from the Pew Research Center.

In 1993, a strong majority (57 percent) said they thought controlling gun ownership was more important while about a third (34 percent) said gun rights were.

By last year, the majority had flipped in favor of gun rights. This year, it's ticked slightly back toward controlling gun ownership, but Americans are split almost evenly on the question.

But here's what's really fascinating — while Democrats have ticked up slightly more in favor of controlling gun ownership and independents have slid a bit more in favor of gun rights, the biggest shift — by far — has been with Republicans.

This is significant, because as Democratic candidates press for more gun regulation, it's Republicans who control Congress. And when Democrats' supporters look up and wonder why nothing is done in Congress, the public-opinion shift makes it very clear.