Accessibility links
FAA Proposes Nearly $2 Million Fine To Drone Operator For Restricted Flights : It's All Politics The Federal Aviation Administration charges the company, SkyPan International, conducted 65 flights in the skies over Chicago and New York, some of the nation's most restricted and congested airspace. 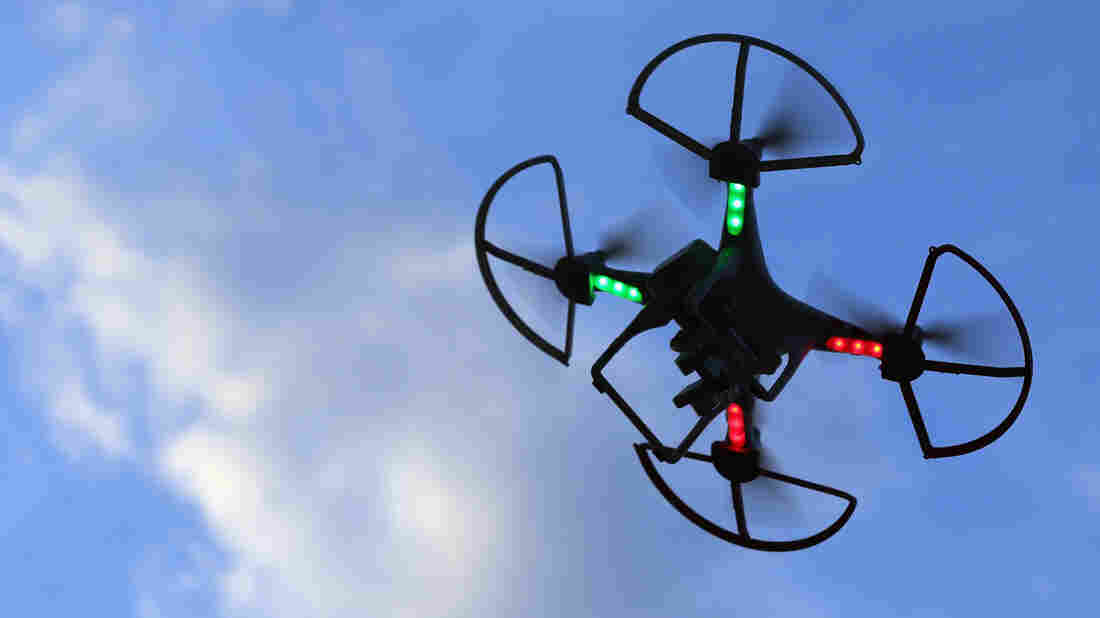 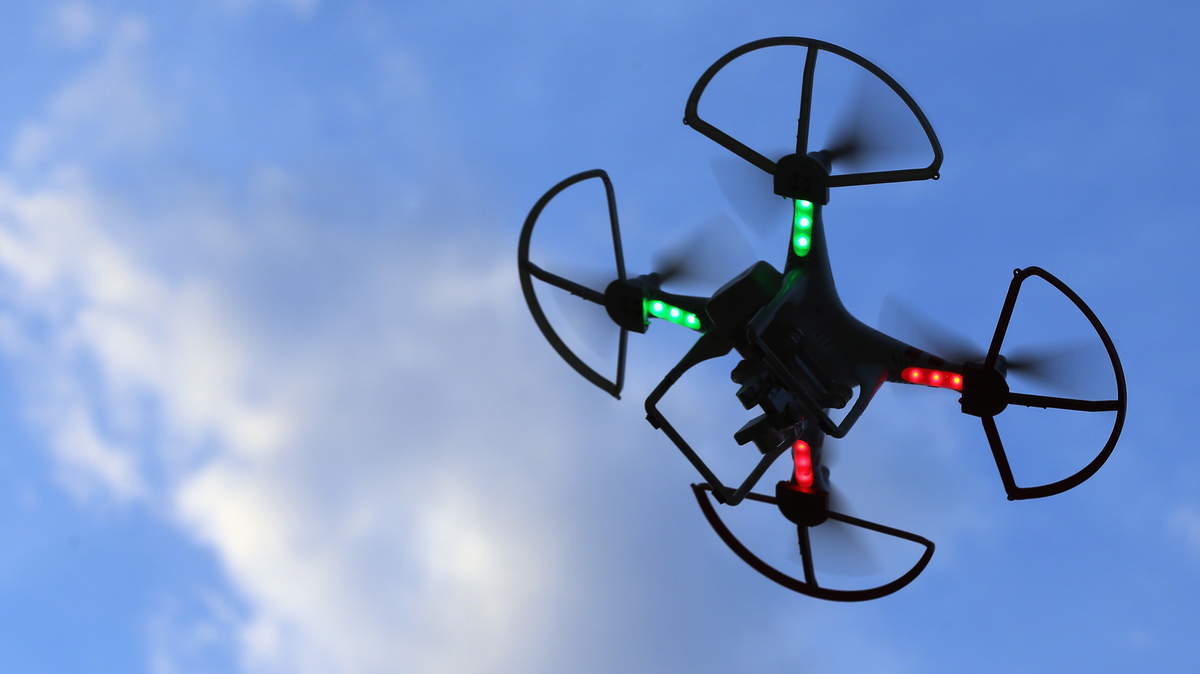 The Federal Aviation Administration is proposing to fine a Chicago-based drone operator $1.9 million for repeatedly violating FAA regulations and flying in restricted airspace. The FAA charges that the company, SkyPan International, conducted 65 flights in the skies over Chicago and New York, some of the nation's most restricted and congested airspace. Forty-three of the flights took place over New York, without clearance from air traffic controllers.

FAA administrator Michael Huerta told NPR that the size of the fine — the largest the FAA has ever proposed against a drone operator — was a result of the company's repeated violations. "Clearly this was not inadvertent, someone making a mistake," Huerta said. "What we saw here was a pattern of disregard for FAA rules."

The FAA said the SkyPan drones, which were involved in aerial photography, were not equipped with two-way radios, transponders or altitude-reporting equipment.

Huerta says the message the government hopes to send with the fine is that "we want to make sure everyone understands there are ways to safely operate unmanned aircraft, it is important that you follow those rules and if you don't follow those rules we will take enforcement action."

SkyPan has 30 days after receiving the agency's enforcement letter to respond. Skypan president Mark Segal told NPR member station WBEZ that the proposed fine was ridiculous and unfair, and that the company plans to sit down with the FAA to discuss it.