Accessibility links
'Draft Biden' Group Launches Emotional Ad Urging VP To Run : It's All Politics Vice President Joe Biden is still weighing whether to run for president. But a superPAC trying to draft him is upping the ante with a TV ad set to run around the time of the first Democratic debate.

Vice President Joe Biden isn't running for president — not yet, anyway. But a group hoping he does is going on air with a six-figure ad buy encouraging him to get in the race.

Unless something dramatic changes, Biden will not be on the stage Tuesday during the first Democratic presidential debate. But the Draft Biden superPAC will make sure his presence is felt with a national TV ad on cable slated to run during the time of the debate.

Draft Biden will undoubtedly get plenty of free media for its ad, with a release on the web Wednesday morning.

"The idea, I think, of this ad is to, you know, really show as many people as possible, the millions of people who will see it online and when it's up on cable, a part of Joe Biden's story that isn't told often enough," said Josh Alcorn, a senior adviser to Draft Biden. 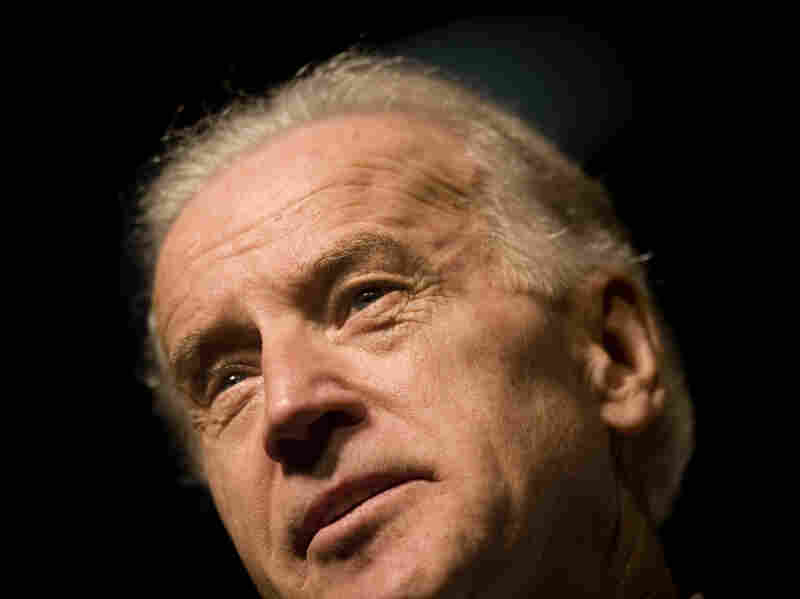 Vice President Joe Biden is still contemplating getting into the presidential race, but he's getting a nudge with an ad from a group supporting him. Bernat Armangue/AP hide caption 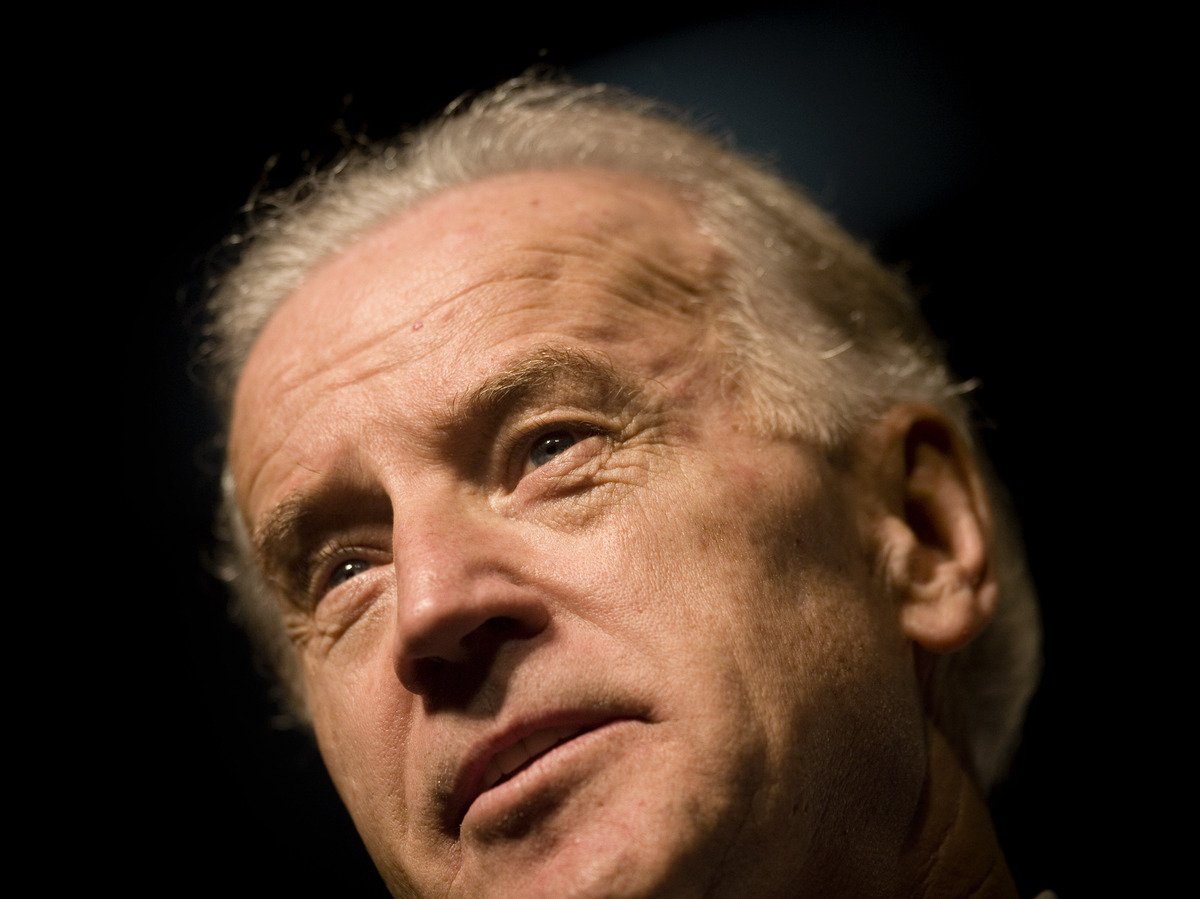 Vice President Joe Biden is still contemplating getting into the presidential race, but he's getting a nudge with an ad from a group supporting him.

The ad is 90 seconds long and uses audio from an emotional commencement speech Biden gave earlier this year at Yale. In that speech, and in the ad, Biden recounts the phone call he got in 1972 telling him his family had been in a car accident. His wife and daughter were killed, and his two sons were in critical condition.

"We're thinking of this almost in the same way you would think of a Super Bowl ad," said Alcorn, who was a political adviser to the younger Biden before his death. "There's a lot to it. There's a long story to tell."

And by Alcorn's telling, it is a story of loss, of redemption and empathy, and, finally, of optimism for the future.

Veteran Democratic political ad maker Mark Putnam created the ad. He came across the Yale speech as he searched for footage of Biden that he could use in the ad. Since the "candidate" isn't even a candidate yet, and superPACs can't coordinate directly with candidates anyway, Putnam was looking for publicly available footage.

Putnam said he hadn't been planning to make an ad focused on Biden's personal tragedies, but then he heard the Yale speech.

As Putnam was making the ad, he said he had two audiences in mind — voters and Biden himself. Putnam worked on Biden's first presidential campaign in 1987 and wants him to run again.

What will the vice president think of this ad, trying to get him in the race?

"You know, I hope he likes it," Alcorn said.

In recent national polls, Biden consistently polls in third place behind Hillary Clinton and Vermont Sen. Bernie Sanders. There is a well of goodwill for him among Democrats, but it is unclear whether that would translate into electoral success.

Either way, Draft Biden contends that he's the man for the job. The ad ends simply with these words that come up on the screen: "Joe, run."