Accessibility links
Paul Ryan Doesn't Want To Be Speaker, But These Republicans Do : It's All Politics Rep. Paul Ryan remains quiet about whether he'll enter the speaker's race to succeed John Boehner, but a growing number of lawmakers say they're interested in the job.

Paul Ryan Doesn't Want To Be Speaker, But These Republicans Do

Paul Ryan Doesn't Want To Be Speaker, But These Republicans Do 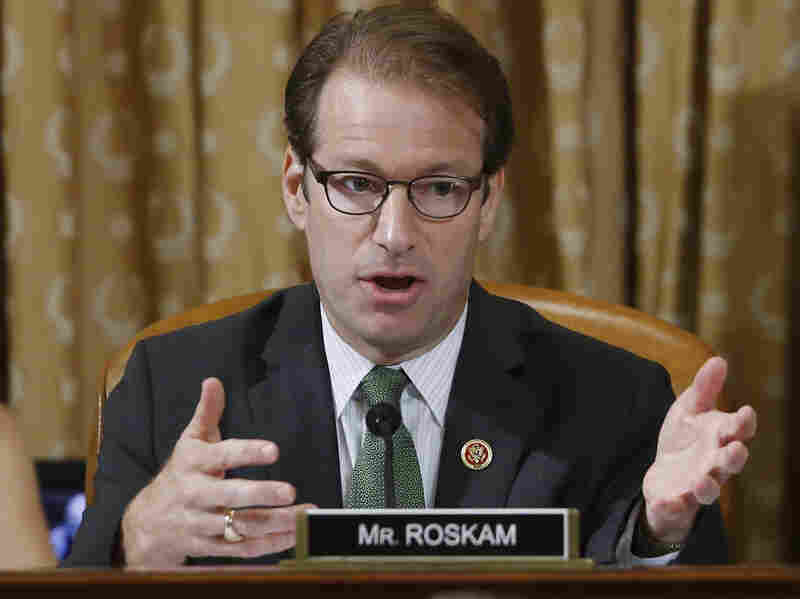 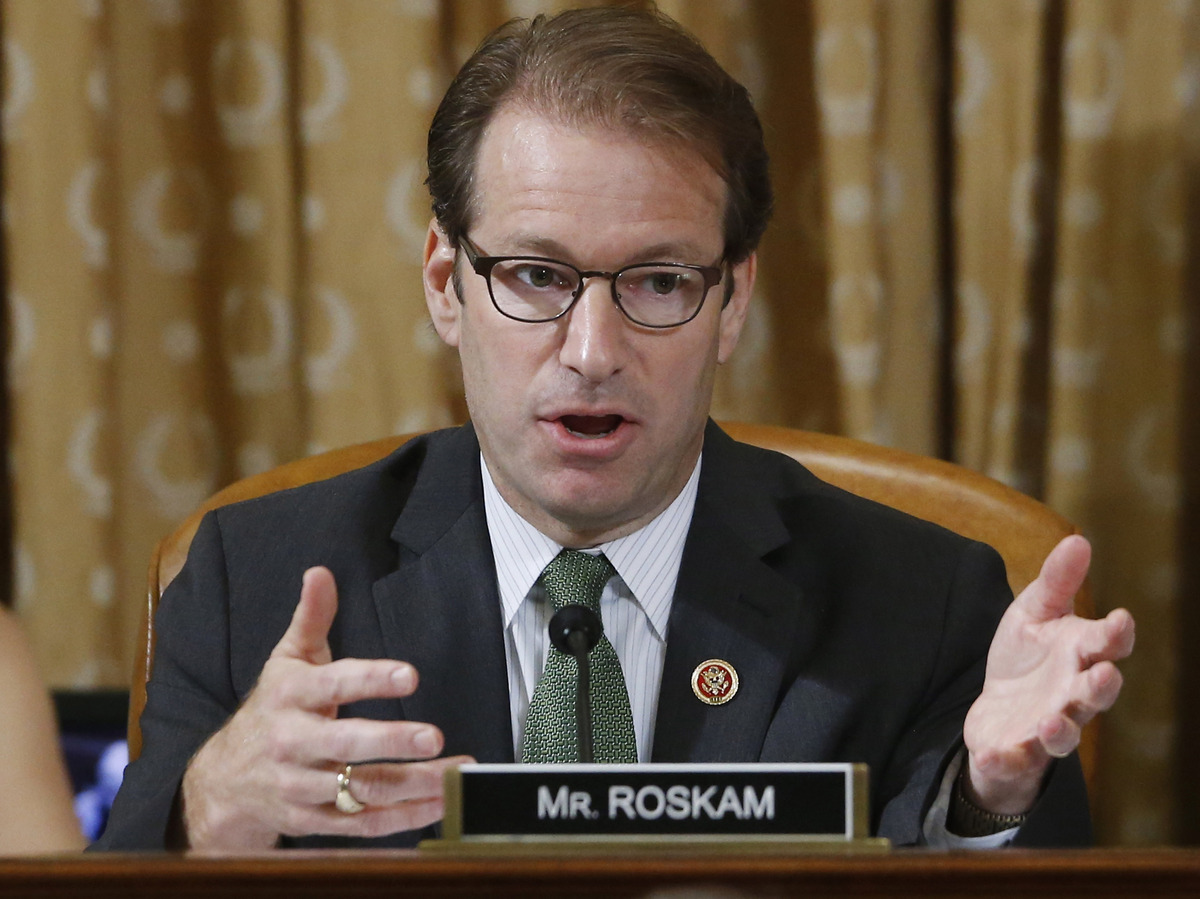 Rep. Peter Roskam, R-Ill., is one of two "names [that] keep cropping up in conversations with GOP members," wrote National Review.

House speaker may be the most undesirable job in Washington for Rep. Paul Ryan, but a growing number of backbench Republicans are indicating they would be happy to hold the gavel if Ryan refuses to run.

The field is back open after heir apparent Rep. Kevin McCarthy dramatically quit the race just moments before House Republicans were to vote last Thursday.

Some lawmakers, like Rep. Lynn Westmoreland, R-Ga., and Rep. Bill Flores, R-Texas, have told their colleagues they are actively considering a bid if Ryan opts out.

Others are being floated by conservative media outlets.

Blackburn is the only female lawmaker so far who has been floated as a possible contender.

Some lawmakers are being promoted through anonymous social media accounts.

Last week a Twitter account popped up to draft Rep. Mike Pompeo of Kansas to run. "Make @RepMikePompeo the Speaker so he can bring people together to advance conservative policy and deliver on GOP promises," the account profile reads. Follower count as of Wednesday: 79. None of them are Pompeo's House GOP colleagues.

Few Speaker picks w/military experience. @RepMikePompeo has used his as a supporter of Air Force Base McConnell & on Intel/Benghazi cmtes

On Tuesday, Rep. Ryan Zinke of Montana, who was elected in 2014, told a radio show that he was considering a bid as he travels his state during this week's congressional recess.

Reps. Jason Chaffetz of Utah and Daniel Webster of Florida also remain in the race as original candidates running to replace resigning Speaker John Boehner — they were poised to face off against Majority Leader Kevin McCarthy.

Like many others, Chaffetz has said he will exit the race if Ryan gets in.

But Ryan, the popular Wisconsin Republican, has shown no public signs of changing his mind, despite heavy pressure from party leaders and donors.

Some conservative media outlets and Tea Party-aligned groups have already written off Ryan as too centrist to lead today's increasingly conservative House GOP.

If Ryan opts out, none of the above Republicans are a sure bet to win a majority of the 435 votes cast by the full House to elect the speaker. (More about how the vote works here.)

Boehner wants to resign at the end of the month, but he has pledged to stick around until the House can elect someone to succeed him.

Absent a consensus GOP candidate who can win on the House floor, the same conservatives who were working to oust Boehner from the speaker's chair may help ensure that he sticks around longer than they wanted, or he planned.

A previous version of this post incorrectly identified Republican Rep. Bill Flores' home state as Florida. It is Texas.