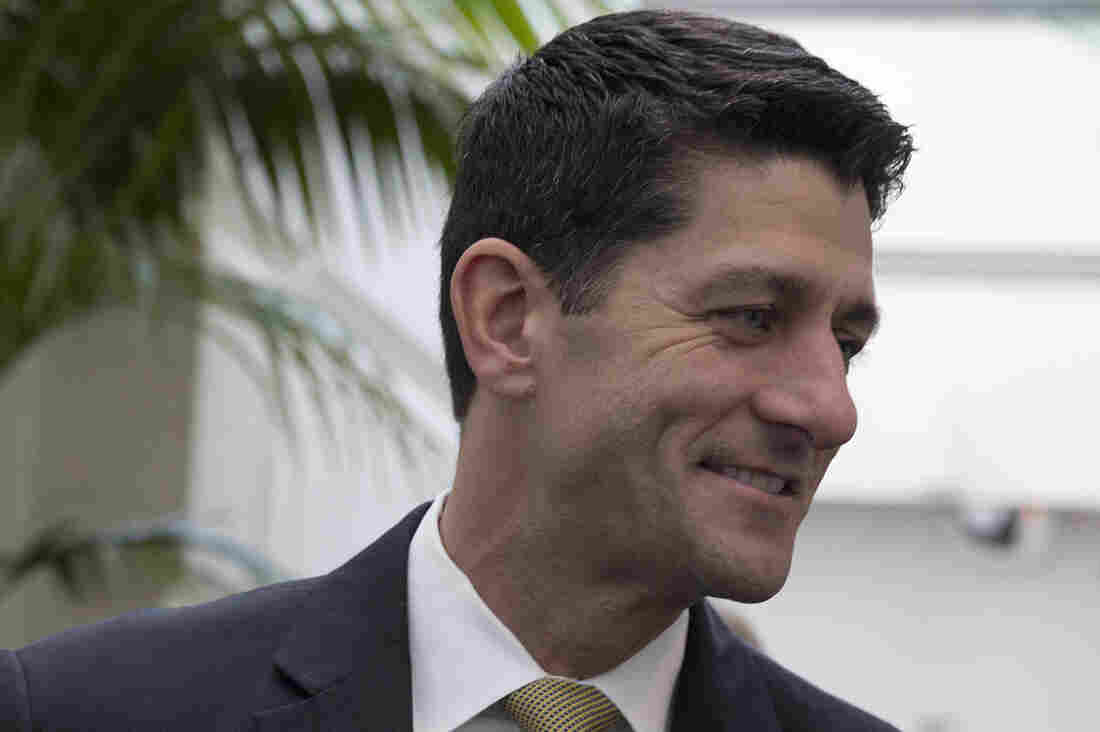 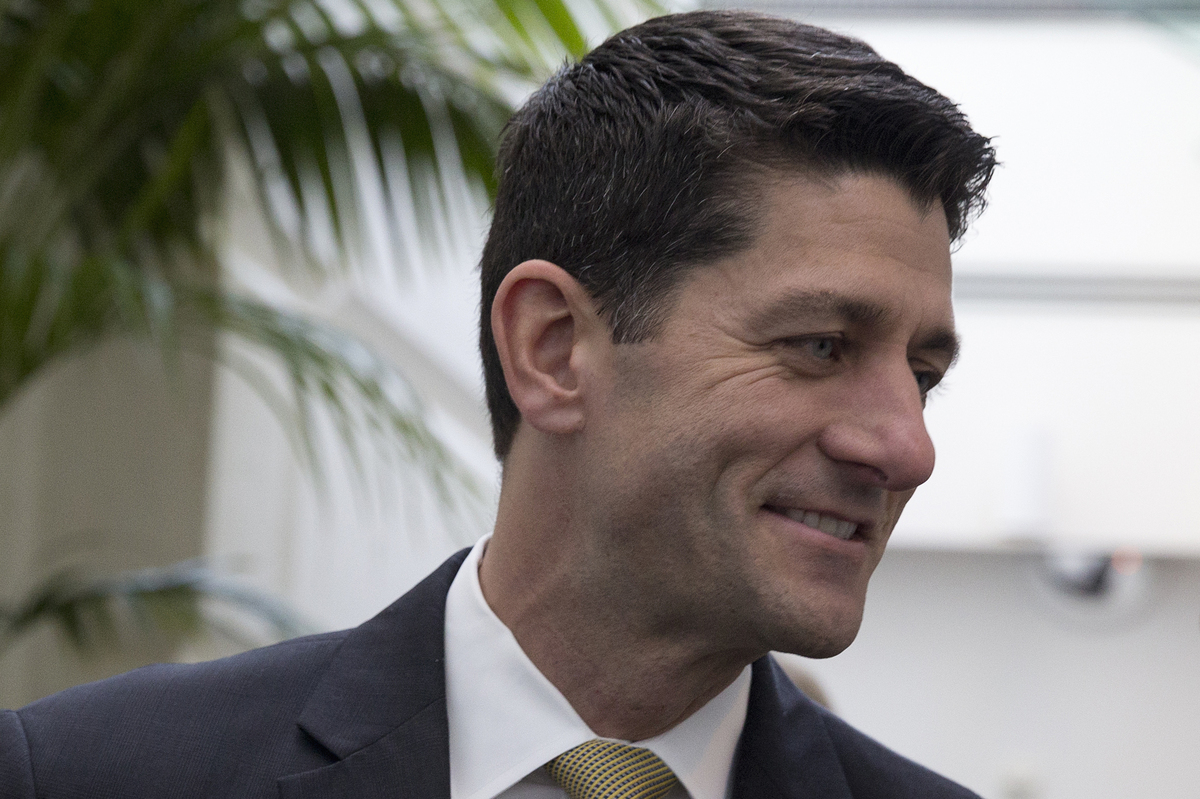 Wisconsin Republican Paul Ryan has officially entered the House speaker race, saying in a letter to colleagues, "After talking with so many of you, and hearing your words of encouragement, I believe we are ready to move forward as a one, united team." His announcement came after securing the support of three disparate House Republican groups.

Ryan had said he would run if certain conditions were met. It's not clear whether they were. He wanted the Republican Party to unite behind his candidacy and change the rules to make it harder for a speaker to be ousted, and he wanted more time to spend with his family.

He saw some signs of that unity he wanted this week. As NPR's Ailsa Chang reported, he got support, though not an endorsement, from the House Freedom Caucus earlier this week. About two-thirds of the roughly 40-member caucus said they would support Ryan. They didn't reach their supermajority threshold of 80 percent to officially endorse Ryan, but the two-thirds support would give him more than the 218 votes needed to become speaker.

Ryan called it a "positive step toward a unified Republican team." He also got support from the conservative Republican Study Committee and the moderate Tuesday Group.

Ryan had said on multiple occasions that he didn't want the job, but several prominent Republicans including outgoing House Speaker John Boehner and Majority Leader Kevin McCarthy pressured him to enter the race.

Florida Republican Daniel Webster remains a candidate and has the official endorsement of the Freedom Caucus. But since the majority of that caucus now supports Ryan, he has more than the 218 votes needed to become speaker.

There are other Republicans who might want the job, though none are likely to have wide enough support to get 218 votes, as NPR's Susan Davis reported.

After current Speaker Boehner announced he would step down, McCarthy, the current House minority leader, was widely seen as Boehner's replacement. But he abruptly withdrew his name from the race earlier this month. After McCarthy withdrew, Ryan had sent a release less than 20 minutes later, reading, "I will not be a candidate."