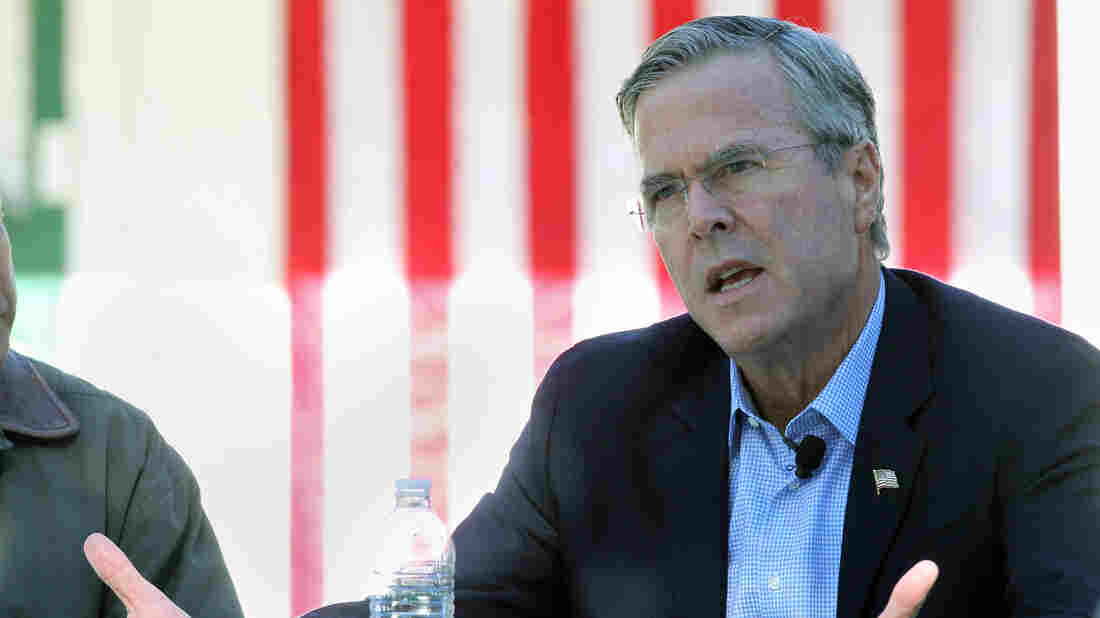 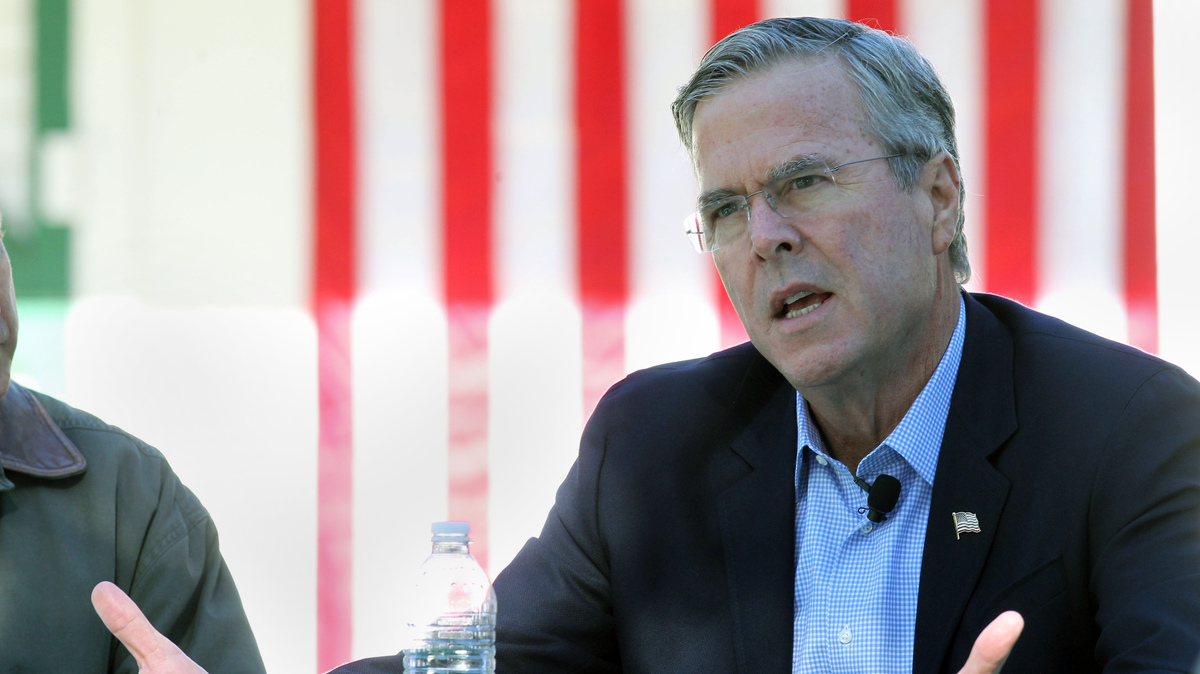 This wasn't how it was supposed to go for Jeb Bush.

When he entered the race, the former Florida governor was the establishment front-runner, bursting with big bucks from his own campaign and superPACs.

But this campaign has already shown that outside money alone can't bankroll a White House bid. And now, dropping in polls and cash, the Republican's campaign is set to make across-the-board cuts just to stay afloat until GOP primary votes begin in February. The campaign is slashing staff salaries and consultants, downsizing its Miami headquarters and shifting resources to early states, especially New Hampshire.

Bush's cuts, and re-emphasis on New Hampshire, now elevate that state to critical for his candidacy.

The moves have become necessary to stay alive for the next 100 days. Bush remains far behind in national polls — which are still being dominated by outsiders Donald Trump and Ben Carson — and trails in Iowa, New Hampshire and South Carolina as well.

The rise of Trump has particularly bruised Bush. He has struggled to shake off the "low energy" moniker the bombastic billionaire has bestowed upon him. And despite superPAC allies running positive ads on his behalf, his numbers have not improved much, if at all.

The main step implemented this week will be reducing campaign payroll by 40 percent, which will include across-the-board cuts for nearly everyone except the most entry-level employees. Just a quarter of Bush's staff will stay in the Miami headquarters. Many of the rest are being offered positions to work in the early states or to help with ballot access — at reduced wages. The campaign will also cut travel costs by 20 percent.

"We are making changes today to ensure Jeb is best-positioned to win the nomination and general election," Bush spokeswoman Allie Bradenburger said in a statement. "Jeb is the one candidate with a proven conservative record, bold ideas and the strong leadership needed to fix the problems America faces. We are moving our resources into the states to ensure that voters in primary and caucus states are introduced to his record and vision for the future."

Bush is trying to underscore the seriousness of his campaign, as compared with Trump. Bush has had many policy rollouts and has a strong campaign infrastructural presence in critical states, but he has yet to connect in the ways that Trump, or even other outsider candidates like Carson and Carly Fiorina, have.

And perhaps most strikingly, while Bush has dropped, his onetime protege, Florida Sen. Marco Rubio, has been rising — making it hard for the two Sunshine State politicians to occupy the same political space. Rubio and Carson, for example, will flank Trump at the upcoming CNBC debate Wednesday, while Bush has been nudged to the side.

Some of the harm may be self-inflicted. Gaffes have left supporters and donors scratching their heads and wondering whether the political scion is too rusty and ill-prepared for the campaign trail.

Other campaigns have tightened their belts and still won. In 2008, Arizona Sen. John McCain, for example, was forced to make drastic cuts in July 2007. Many thought his candidacy was over, but he was able to mount a comeback in, ironically, New Hampshire. And these cuts are not as drastic as the bottom falling out and the internal warring that happened in the already lean McCain campaign.

But, again, McCain's seeming implosion happened in July, not late October, and he wasn't clawing through as crowded a primary field.

Cutting costs can help save a floundering campaign, too. It's a move that Wisconsin Gov. Scott Walker may have wished he had made earlier. His campaign was bloated with too many staffers and high salaries — which contributed to his early exit.