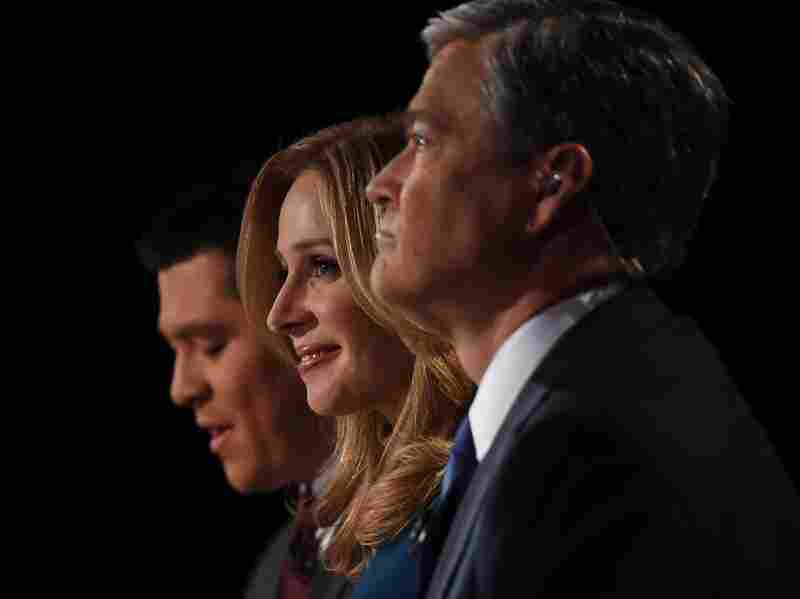 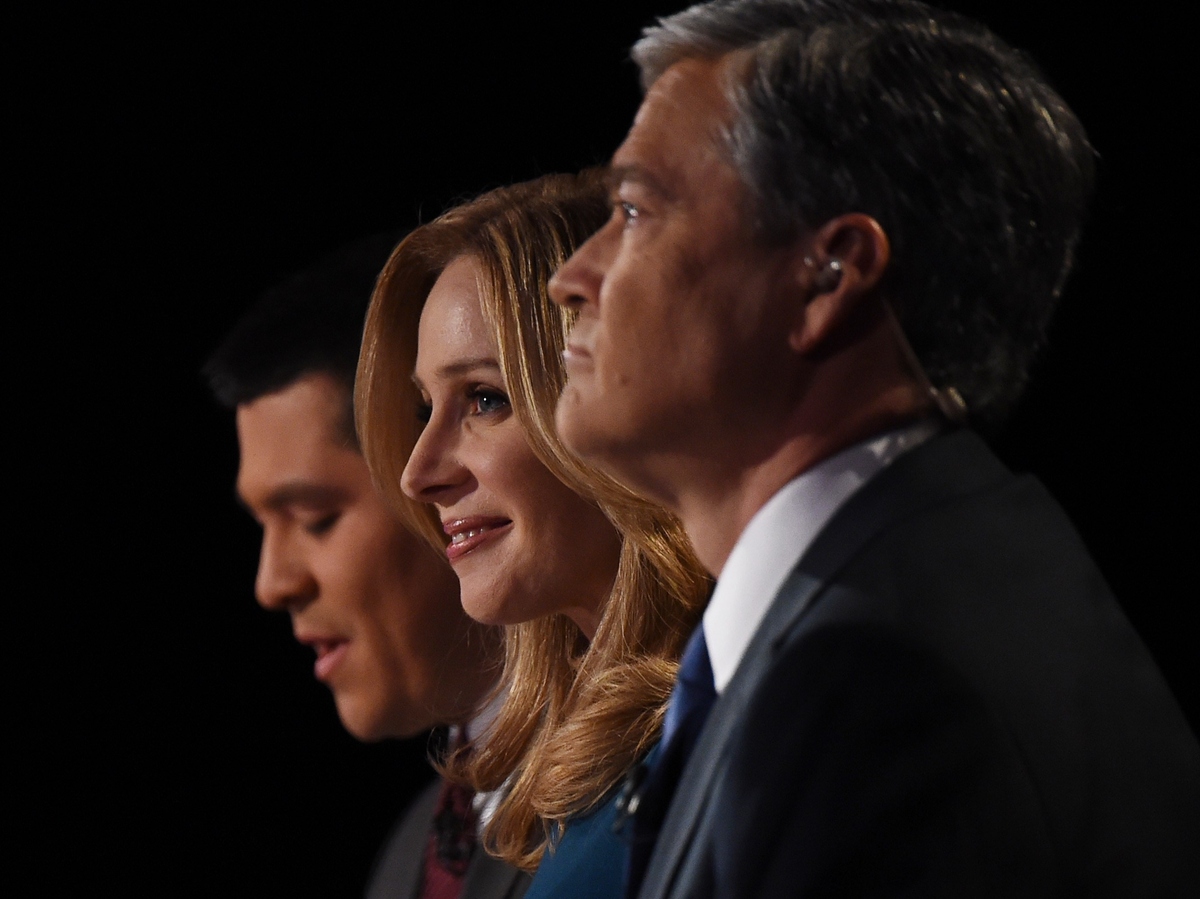 CNBC debate moderators Carl Quintanilla (from left), Becky Quick and John Harwood were widely panned for their questions. The RNC is the latest critic, calling them "inaccurate or downright offensive."

The Republican National Committee says it will suspend a debate partnership with NBC News, citing "inaccurate or downright offensive" questions during Wednesday night's debate on CNBC.

"We simply cannot continue with NBC without full consultation with our campaigns," RNC Chairman Reince Priebus wrote in a letter to NBC Chairman Andrew Lack.

An NBC News debate was scheduled to take place on Feb. 26 at the University of Houston and was to be co-sponsored by National Review and Telemundo. It is the only GOP debate scheduled with a Spanish-language media co-sponsor, which could invite backlash as the party has struggled to improve its relationship with Latinos. The RNC said it still plans to hold a debate on that day and will include National Review; it did not specifically address Telemundo, which is also owned by NBC Universal.

"While debates are meant to include tough questions and contrast candidates' visions and policies for the future of America, CNBC's moderators engaged in a series of 'gotcha' questions, petty and mean-spirited in tone, and designed to embarrass our candidates. What took place Wednesday night was not an attempt to give the American people a greater understanding of our candidates' policies and ideas."

CNBC is owned by NBC Universal, as is NBC News, but the networks have separate editorial operations and are headquartered in separate locations. The RNC acknowledged that NBC News does not control CNBC but said "the network is an arm of your organization, and we need to ensure there is not a repeat performance."

NBC News said it would work "in good faith" to resolve the situation:

"This is a disappointing development. However, along with our debate broadcast partners at Telemundo we will work in good faith to resolve this matter with the Republican Party."

Priebus wrote the RNC will suspend the partnership "pending further discussion between the [RNC] and our presidential campaigns."

Several of those campaigns are scheduled to meet Saturday, reportedly without the RNC, to discuss the debate process and how they could have more control over it. Politico reported that the meeting was organized by advisers to the Donald Trump, Ben Carson, Bobby Jindal and Lindsey Graham campaigns.