Accessibility links
Vuvuzela Bzzz-es Its Way Into The B-Flat Pantheon : Krulwich Wonders... The vuvuzela, the traditional instrument we've all come to know (and love) from the fans at the World Cup, shares a special kinship with both alligator pits and black holes. And just in case you're worried, no, the vuvuzela can't swallow you up.

Vuvuzela Bzzz-es Its Way Into The B-Flat Pantheon 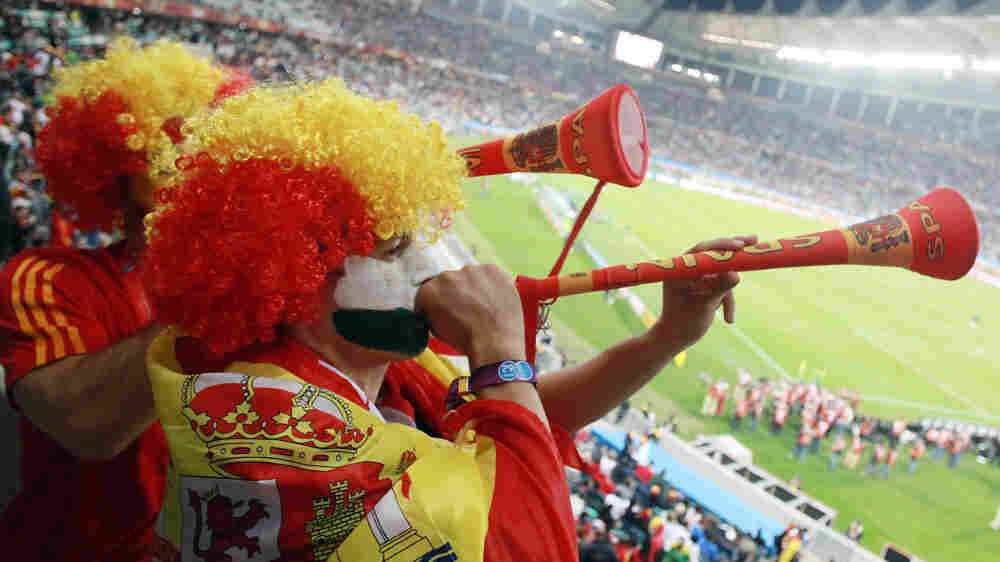 By now you must know the sound. If you've watched any of the just completed World Cup games you've heard the constant buzzing drone of the infamous vuvuzela, a traditional Zulu instrument, loved by South Africans and hated by the rest of the world.

The instrument plays only one note: B-flat. For reasons that are still unclear, this note is special and seems to crop up again and again in the oddest places. Here's a sampling of other places the "B-flat Phenomenon" rings true, as I first reported a few years back.

During World War II, the New York Philharmonic was visiting the American Museum of Natural History. During rehearsal, somebody played a note that upset a resident live alligator named Oscar. Oscar, who'd been in the museum on 81st Street, suddenly began to bellow. Naturally, with so many scientists in residence, an experiment was quickly devised to see how to get Oscar to bellow again. Various musicians — string, percussive and brass — were brought to Oscar to play various notes. It turned out the culprit was B-flat, one octave below middle C. The experiment was described back in the 1940s. 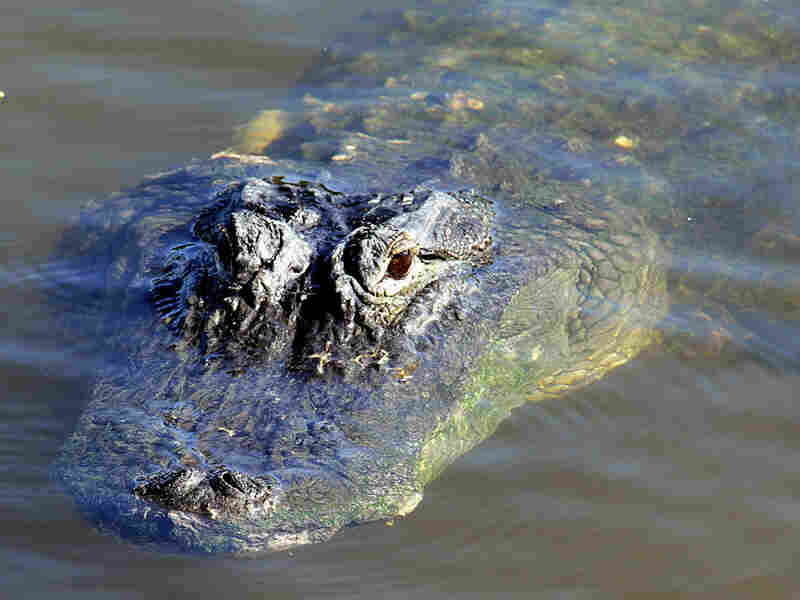 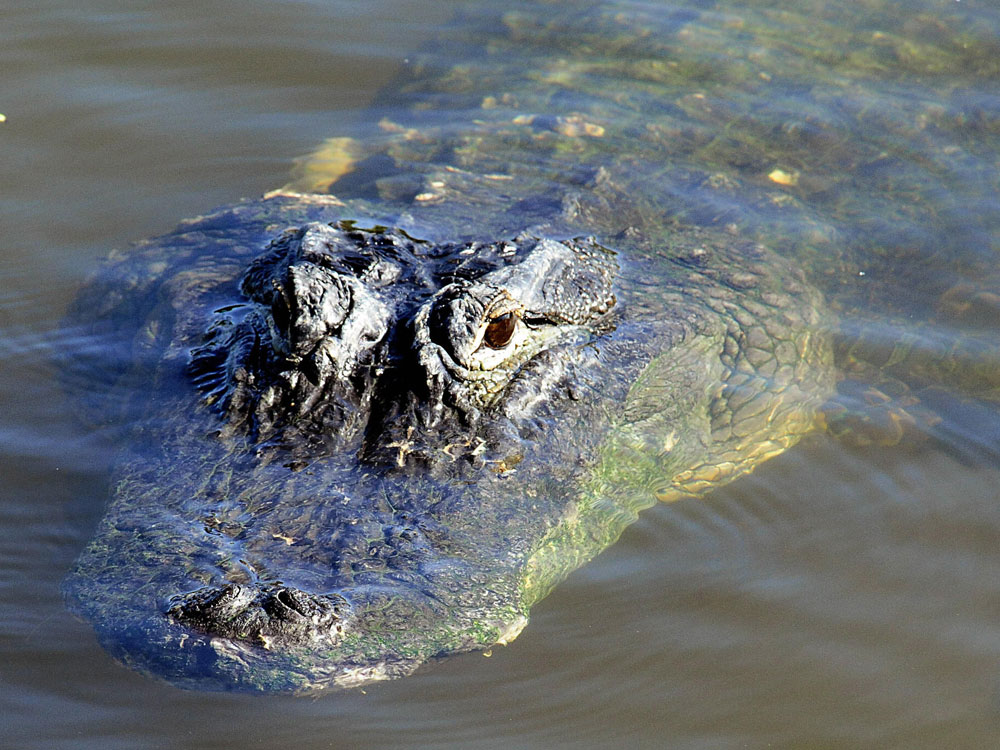 I repeated the experiment on an ABC News broadcast in the 1990s, playing a B-flat to a collection of gators at a roadside attraction in Florida and recording their bellows.

You'd have to ask an alligator.

The Vuvuzela Makes For A Honking Good Time At The Baseball Stadium July 1, 2010
You Think Ravel Never Wrote For The Vuvuzela? Oh, You're So Wrong. June 30, 2010

One of their promos described a trip that Glenway Fripp took up a staircase.

Fripp, a piano tuner by trade, was humming in B-flat while climbing the stairs at his father's office building, when he noticed that his hum had somehow escaped him and was hanging, resonating without him, on the staircase landing. He couldn't quite explain what was happening, only that his hum (and it was definitely his hum, no one else's) had gone off without him.

If you listen to the broadcast, you can hear this for yourself. Viki Merrick recorded it. Fripp has no idea why B-flat had this particular property on that particular staircase. He suspects that the walls were porous and may even contain cavities that are very B-flat friendly. That's all he knows. But the truth is, he doesn't have an explanation.

This one's a bit of a stretch, but here's what happened.

In September 2003, astronomers at NASA's Chandra X-Ray Observatory found what can be described as sound waves emanating from a supermassive black hole. The black hole can be seen in the Perseus cluster of galaxies located 250 million light-years from Earth.

But this is not a B-flat you or I can hear. It is 57 octaves below middle C. A piano, by comparison, contains only seven octaves. So if a black hole hums, it hums at a frequency a million billion times lower than you can hear.

A Song In B-Flat

While you may not be able to hear a black hole humming, this story is, to a considerable extent, sung.

The music of B-flat was performed by the group Higher Mammals, whose opposable thumbs and prefrontal cortexes allow them to write lyrics and compose music. More information about both Higher Mammals members (Josh Kurz and Shane Winter) can be found here: highermammals.com.