Shinichi Maruyama, who lives in New York, takes a glass of water (or sometimes a mop or a big calligraphic brush) and with a swirl of his hand or his wrist or by some voodoo which he probably can’t explain, he is able to turn sheets of liquid molecules into Japanese calligraphy. He calls them "Kusho" or "writing in the sky."

This, for example, is ink in midair... 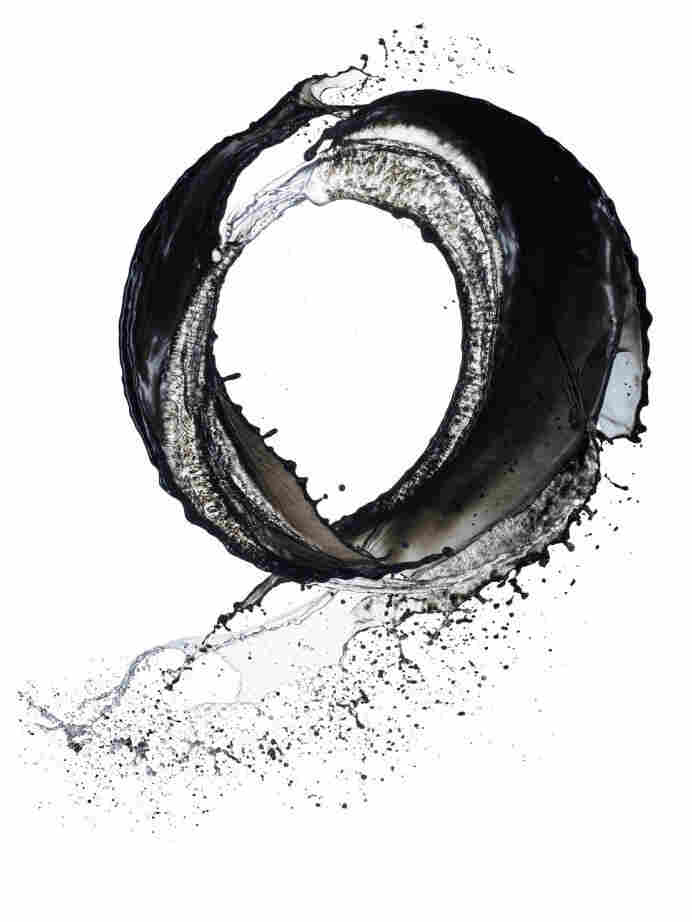 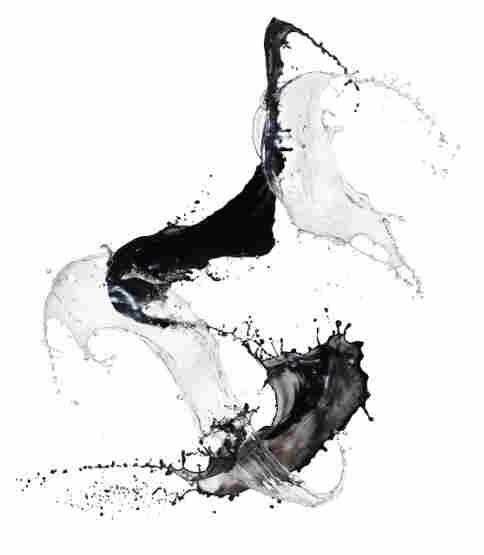 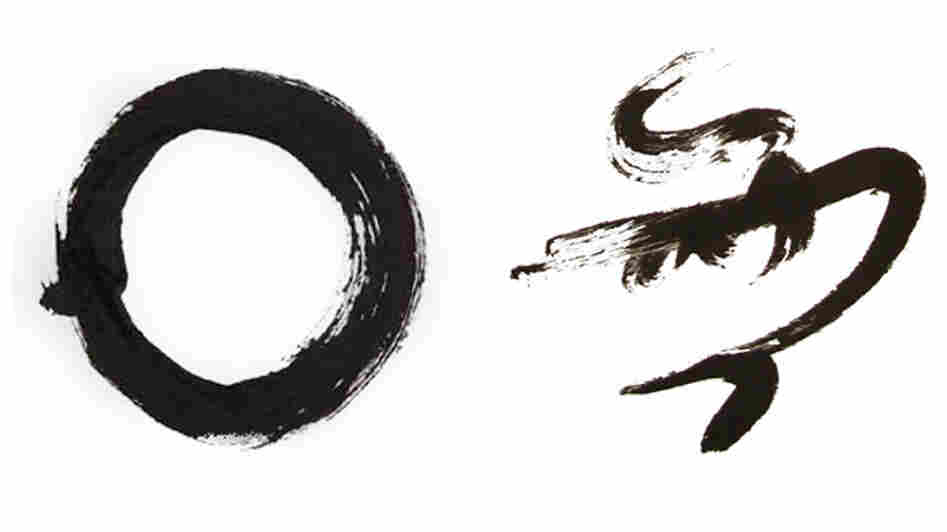 How does he do it? The water (or sometimes it's ink) holds its shape for a beat because water molecules are sticky. Water's hydrogen atoms cling to their neighbors so fiercely that a sheet of water, even flying through the air, keeps its surface tension, a kind of 'sticky skin' that holds things together, at least for a while. 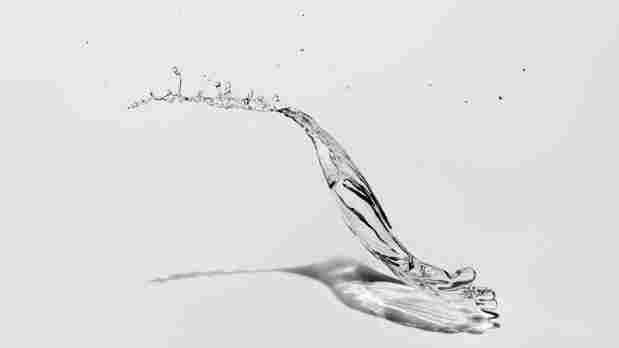 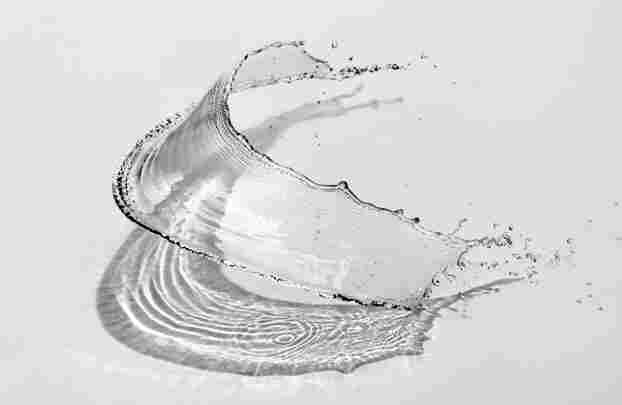 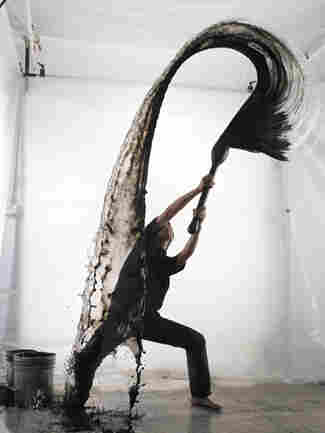 But if chemistry does the work, these shapes come from Maruyama. He sculpts them. He has an image in his head and some instinct, some deep knowledge of water, time, muscle tells him how to move so that these shapes can form, then hang momentarily in the air until the pull of the planet drags them (gently when viewed in this high speed camera) back to Earth.  Maruyama's work is most beautiful when his forms begin to fall apart.

This is his video.

"If there is magic on this planet it is contained in water," the scientist Loren Eiseley once wrote. And apparently, judging from this video, water has whispered some of its secrets to Shinichi Murayama.