Accessibility links
Do Our Friends Make Us Fatter? : Krulwich Wonders... Diet and exercise can keep you slim, but scientists suggest another way to maintain your svelte figure is to hang out with skinny friends.

Do Our Friends Make Us Fatter?

Do Our Friends Make Us Fatter?

I used to hang around with this skinny guy, Jonah. Then he moved 3,000 miles away to Los Angeles where he is still skinny and where he writes a blog about science. Had he stayed here in New York and hung out with me a lot, Jonah might be a lot less skinny because I am not at all skinny and in Jonah's latest blogpost on Frontal Cortex, he reports that when skinny people spend a lot of time with non-skinny people, they tend, for some strange reason, to get fatter.

Here's (I can't help myself) the skinny: In 2007, two scientists, Nicholas Christakis and James Fowler poured through 32 years of data collected during a multigenerational heart study in Framingham Massachusetts. The data included sketches of who was friends with whom and changes in peoples' body weight. What the scientists discovered, says Jonah Lehrer, is that "obesity spreads from person to person, much like a contagious virus." 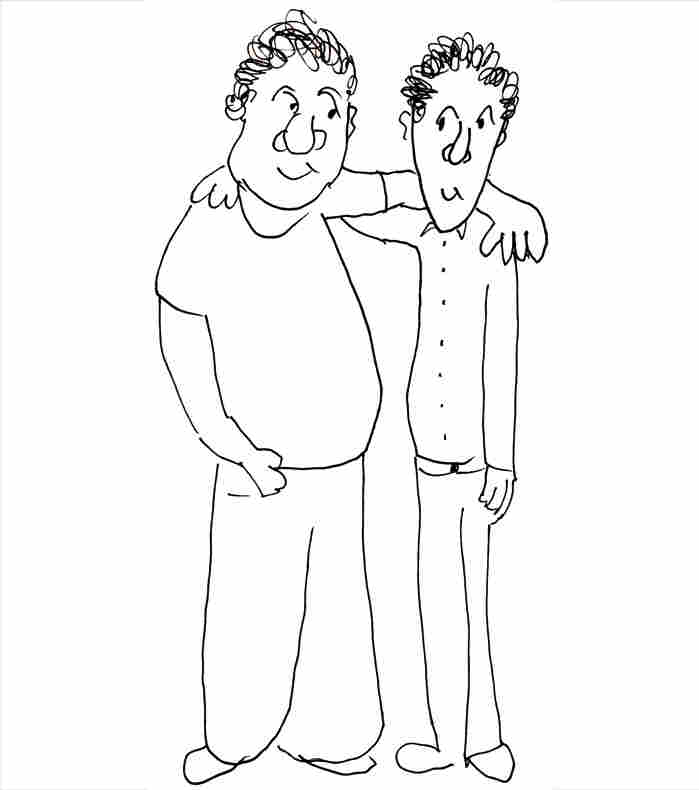 Christakis and Fowler reported that when two people are friends for a long while, if one of them becomes obese, the chances that the friend will do the same increased by 57 percent. That's a big number, far more predictive than if those two people shared genes associated with obesity, says Jonah.

With siblings, when one became obese, the chance that the other would do the same jumped 40 percent. Spouses? 37 percent. Next door neighbors (who are usually not friends): no effect. The study comes with a video infographic that shows how people in Framingham got "heavier over time," with particular attention given to friendship groups. As the years pass, chubbier individuals represented by yellow dots clump into yellow groups, while skinnies clump into green groups, and the town gets slightly more yellow (or as Jonah politely calls them, "non-overweight").

The question, of course, is why? "Why does an obese friend make us so much more likely to gain weight? Why do the habits of others influence our own habits?"

Jonah answers by describing a few recent experiments, beginning with one from the University of Colorado that imagines you have a friend, we'll call her 'Lucy,' who sends you some pictures from a recent vacation. 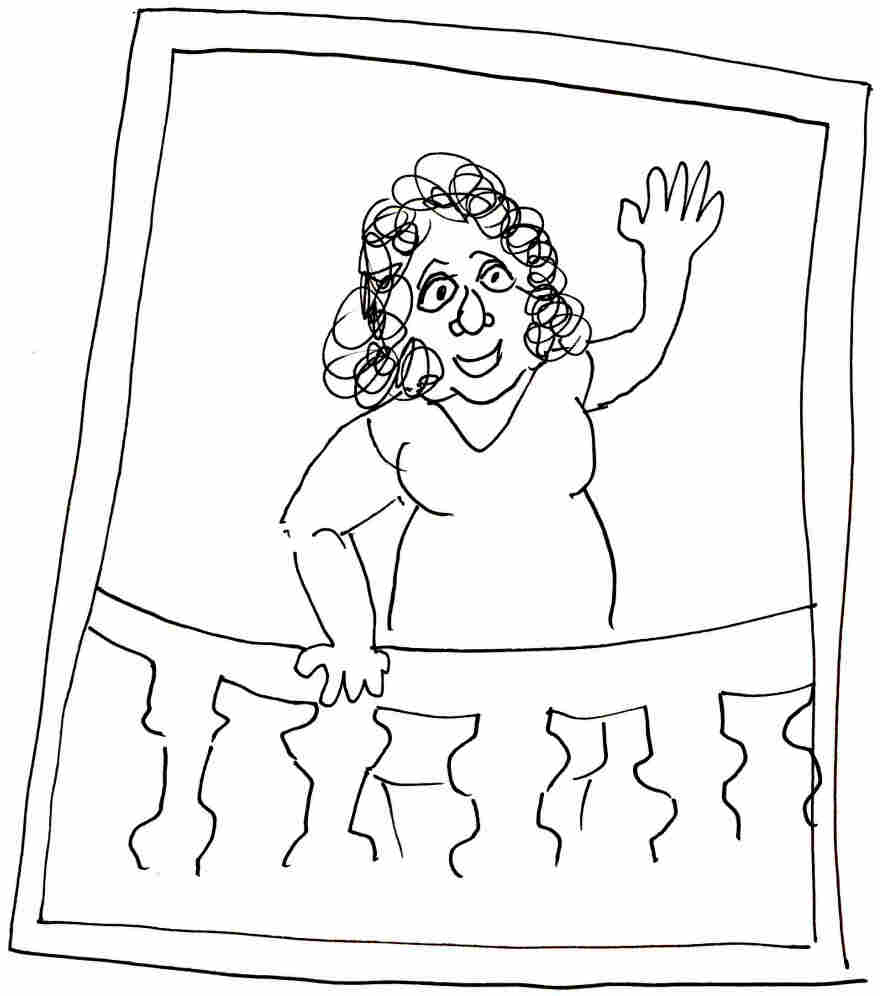 After you look at Lucy's photos, a secretary pops by and offers you a plate of cookies.

How does looking at Lucy affect your appetite? Participants in the 2011 Colorado study told Margaret Cambell and Gina Mohr, that looking at chubby Lucy would reduce their desire for cookies. But as Jonah reports...

Alas, our responsible self image is entirely divorced from reality. The Colorado researchers demonstrated that, in several situations, the exact opposite occurred: When people were exposed to pictures of someone who was overweight, they ended up consuming far more calories.

In a second study, researchers walked up to random people in a university building and showed them a questionnaire. On the page was one of three photos: a chubby person, a person of normal weight or just a plain lamp.

After looking at the pictures (and completing the survey) the volunteers were asked to help themselves to a bowl of candy. Jonah reports that those who saw the overweight photograph "took, on average, thirty percent more candies than those exposed to the control pictures."

There have been experiments which found these effects even when the participants said they were trying to stay slim. As Dr.Christakis of the Framingham study told NPR's Allison Aubrey a few years ago: "I think our findings reinforced the idea that because people are interconnected, their health is interconnected." The body sizes we are used to, and especially the body sizes of our friends, have enormous power to affect our behavior.

Jonah says that when it comes to portions of food, what we call small, medium and big reflects our social routine. He cites a 2010 study from Northwestern that showed...

...people anchored their own portion sizes to the portions around them. If we're surrounded by people eating a supersized Big Mac meal, then we're much more likely to do the same.

All this sounds like social scientists are blaming fat people for making other people fat. But when Alison Aubrey asked Dr. Christakis if that was his finding, he wouldn't go there. True, this hasn't happened in America thus far...but logically, he said:

But whether we get fatter or skinnier as a nation, the deeper lesson here is that we are not masters of our destiny, not really. "It turns out," Jonah says, "that the habits and hungers of others shape our own, that we unconsciously regress to the dietary norms around us."