Editor's Note, Updated April 24, 2012: A follow-up post, with more details and a few amendments, can be found here.

This is just a quick post to say thank you to the space historians who wrote in to raise questions about Jamie Doran and Piers Bizony's book Starman, to be published in America in a few weeks. 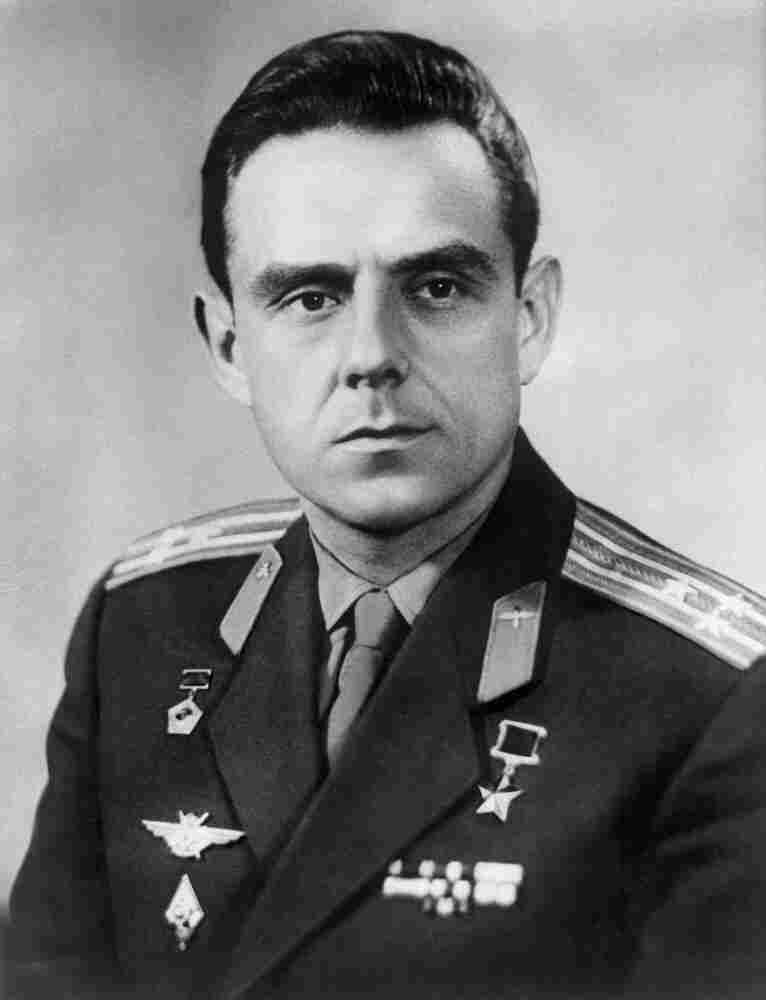 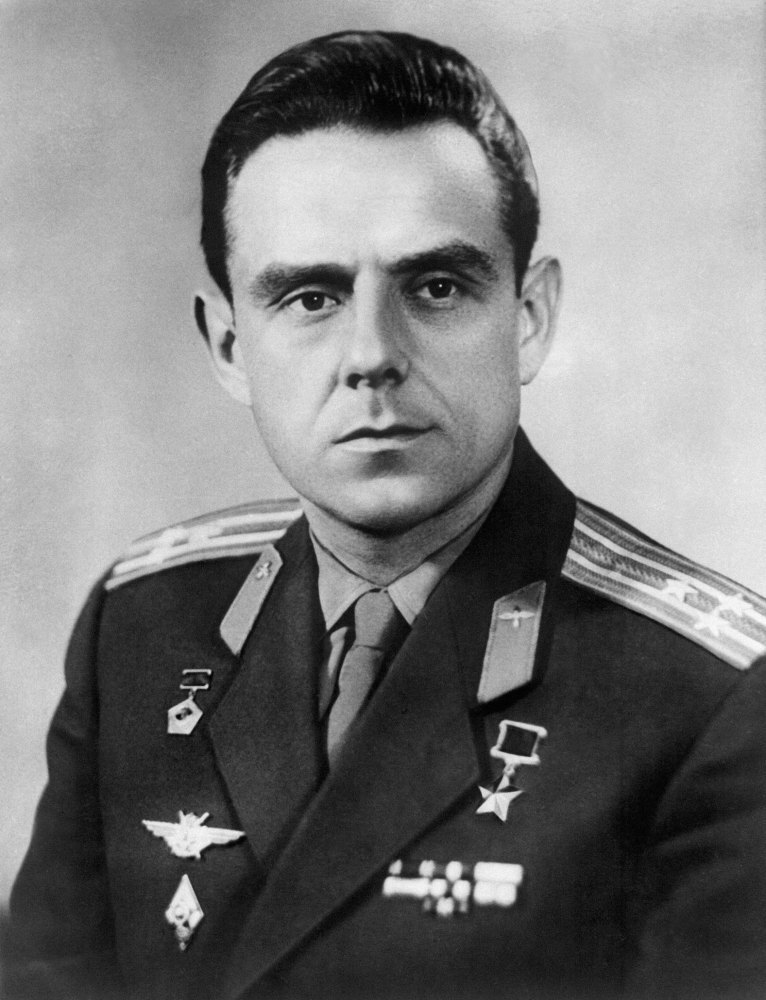 (Everybody who wrote in to say, "What bone?" That molten mound doesn't look like it contains bones. That's a question for Russayev.)

My question is, do historians trust Russayev's testimony? Doran and Bizony seem to. They rely on it. It's the spine of their narrative. Has anyone come up with information that would disprove or contradict Russayev's version, specifically the conversations mentioned above? Asif Siddiqi sent me a very specific contradictions. He says there was no conversation between Premier Kosygin and Komarov in space. He said I should check out his book. I will.

(Please understand, everybody, that while I was shocked by Doran and Bizony's account, and wondered out loud if the details were right, I didn't know of Siddiqi's book or Colin Burgess' book; that's the way these blogs operate. I didn't spend a month reading through all the books on this subject, I just wanted to share the version that shocked me. But now that I know about the others, I will definitely see what they have to say.)

In my post, the grisly picture of the molten remains in the coffin, appear to be part of public funeral. As James Oberg points out, the photograph records a private ceremony: the men looking at the casket in a morgue, he says, are members of the Soviet space elite.

There are other questions. The detailed account of Komarov's touching conversation with his wife and Premier Kosygin while in space came from an article in Ramparts magazine ("U.S. Electronic Espionage, a Memoir"). I wonder if that account, quoted extensively by Doran and Bizony and ascribed to a National Security Agency employee, Perry Fellwock, has been contradicted? In a footnote, the authors say the National Security Agency "considered" prosecuting Perry Fellwock for talking to the public, "but the case was dropped because the NSA did not want to admit in open court to their radio monitoring of Soviet space communications." Did the authors talk to Fellwock? Is he still alive? Did Professor Siddiqi investigate? I have his phone number now, so I can ask.

Also, "Mike A" wrote in to say he heard Komarov talking from space that day. I'd be very interested to hear what he remembers.

This version of Komarov's death is so provocative and seems to have made some people so angry (especially today in Russia), I am more than happy to investigate further. The book is only a few weeks from publication and I will see if I turn up serious inconsistancies that contradict the Russayev/Doran/Bizony narrative. If I do, I will let everybody know. And, again, thanks for sharing these posts with me.

One more thing: As Asif Siddiqi points out, my description of Komarov's assignment which I called a "docking maneuver" with another soviet space ship was incorrect. The two Russian space ships were to align and two cosmonauts were supposed to spacewalk from one vehicle to another. No docking. Thanks Asif, for the correction.