Accessibility links
Look Up! The Billion-Bug Highway You Can't See : Krulwich Wonders... Look up at the sky and what do you see? Well, blue, yes. And maybe a plane or a bird, but otherwise ... nothing. Or so you think.Right above you, totally invisible, is an enormous herd of animal life — tiny bugs riding the wind currents.

Listen to Bug Highway In The Sky

Listen to Bug Highway In The Sky

Step outside on a clear day this summer and look up. What do you see? Blue. And maybe a plane or a bird up there, but otherwise ... nothing. Or so you think. It turns out that right above you, totally invisible, is an enormous herd of animal life. There are so many creatures up there, they are so busy, so athletic, so tiny, that we had to fly up and give you a peek.

When British scientist Jason Chapman told us (listen to the radio piece or watch our video) there are 3 billion insects passing over your head in a summer month, he was talking about his survey in Great Britain. Closer to the equator, he says, the numbers should rise. He wouldn't be surprised, for example, that in the sky over Houston or New Orleans there could be 6 billion critters passing overhead in a month.

What Are They Doing Up There? 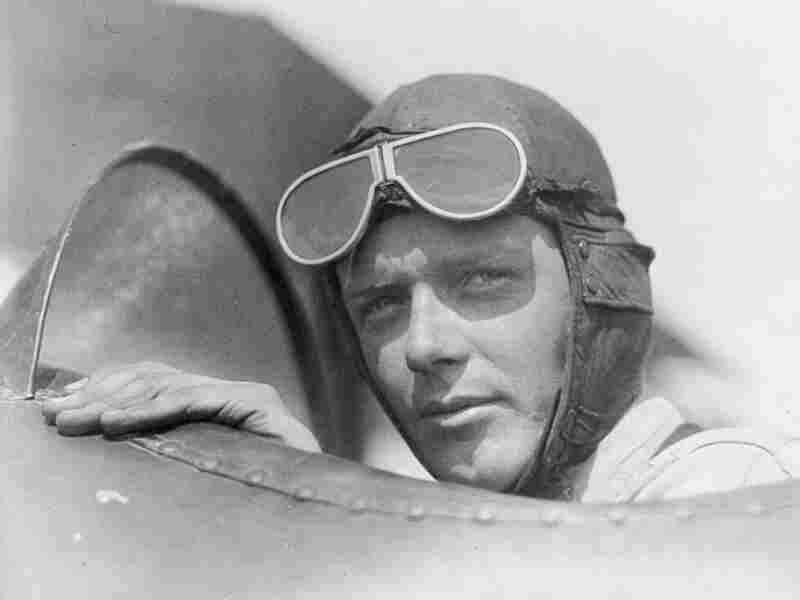 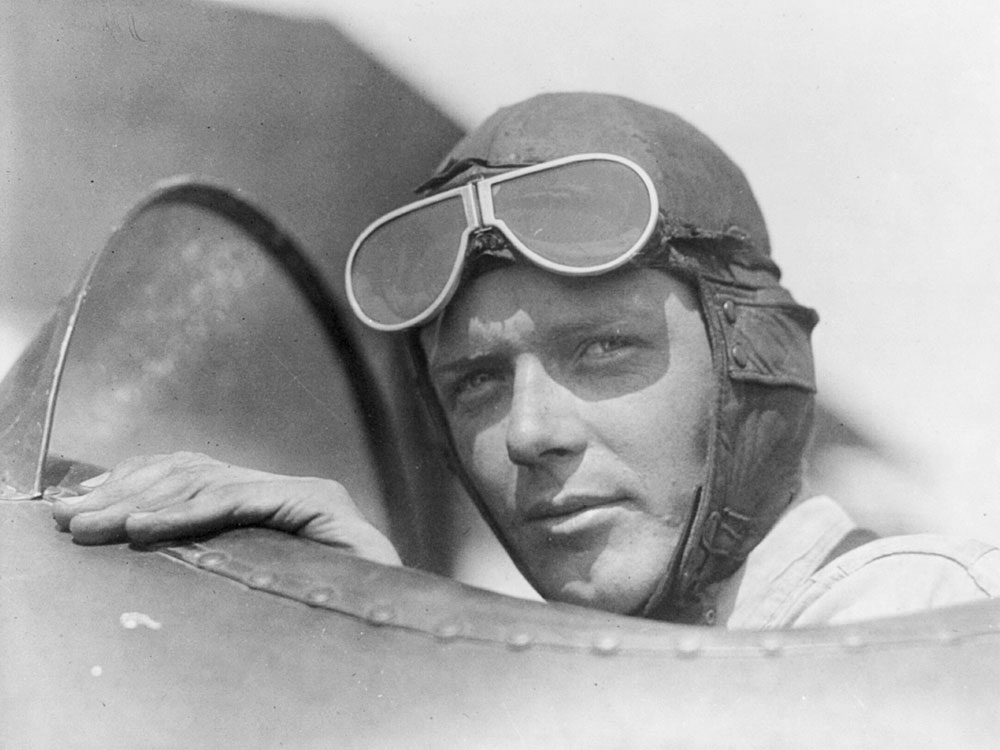 Sometimes insects and spiders need to leave where they are and go someplace else for food, for sex, for space. For a variety of reasons bugs disperse. You can see them launching themselves, says entomologist Matt Greenstone:

"They just stand straight up on their little back legs and just by doing that they can get part of their body up into this layer [of air] where it's more turbulent and then, if you can get a ride on a parcel that's going up, you can get off the ground and then if you're lucky you can get carried aloft."

How High Can They Go?

"Beginning in 1926, Tanglefoot-coated slides were affixed to airplanes to collect insects, with famed aviator Charles Lindbergh contributing to the data-collection effort by carrying sticky glass slides on his 1933 flight crossing the Atlantic at 2,460 to 5,410 feet and over Greenland at 7,870 to 12,135 feet." 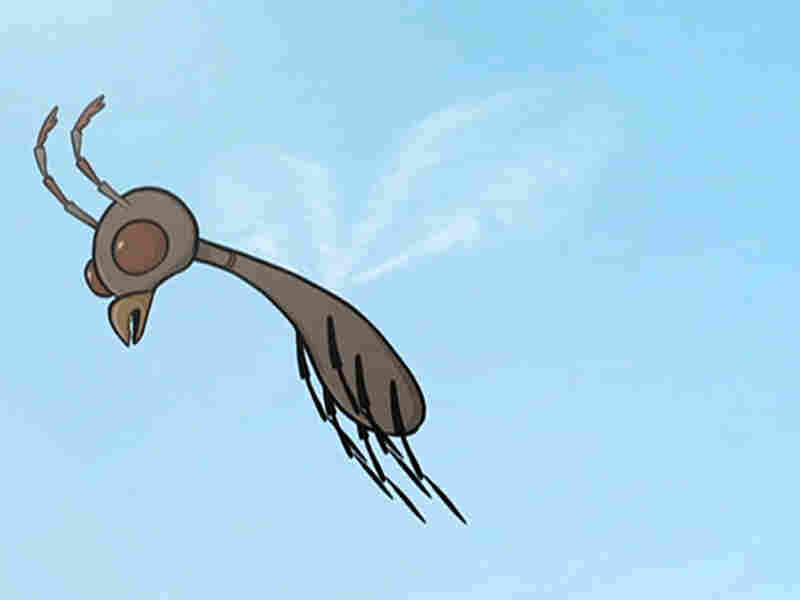 In Berenbaum's article, she mentions a 1961 study by J.L. Gressit in which an insect trap was placed on a Super-Constellation airplane. That plane flew 116,684 miles sampling the air, catching whatever was up there, and, Berenbaum says, "the trap managed to capture a single termite at 19,000 feet." That's the record.

You wonder how a little critter can survive the wind, the cold, the absence of company. "Wind dispersal at great heights can be rough on insects," Berenbaum writes. And yet they are very tough. Of 1,610 insects captured by another team of scientists led by L.R. Taylor in 1960, 97 percent were alive and undamaged, 2 percent were alive and damaged, and 1 percent were dead. The flying corpse was, it turns out, a rarity.

If all this interests you, check out Insectopedia by Hugh Raffles, just published, whose essay on bugs in the air (Chapter 1) is how I bumped into this subject. Raffles (briefly), Berenbaum and Greenstone all appear in our radio story; Benjamin Arthur's animations are lovingly and meticulously (OMG, does he work hard) constructed (and he drew the heroic British mouse in an earlier post).