It's a simple question, really, but a cunning one, because the answers are so embarrassingly, voluptuously personal. Alex Bellos thought it up. He's a writer, math enthusiast, and nut.

Here's what he wants: He wants to know your favorite number. Just that. Tell me your favorite, and tell me why, he says.

He's set up a website, www.favoritenumber.net and he's asked people to write in. So far he's had about 13,000 submissions. He wants more. So I'm pimping his site here, and while it's early in the running, Alex has already noticed that odd numbers are more popular than even numbers, prime numbers more popular than non-primes, birthdays are often favorites, but the real fun is how people fantasize.

Because, says a 37-liker, "It looks mysterious, like a cloaked villain from a silent movie." Really? 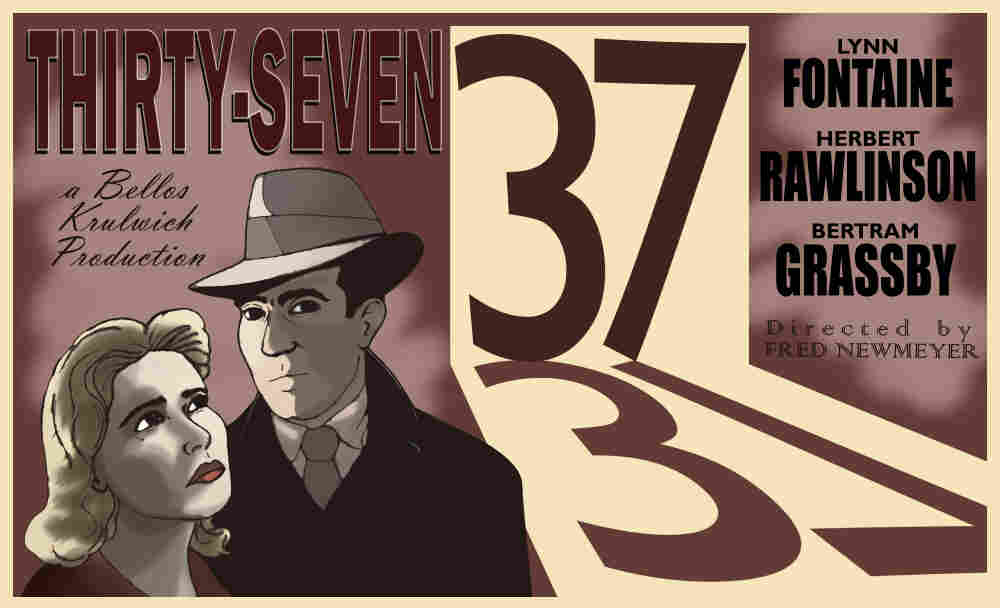 It just seems like a colossal misfit. Many numbers, even some prime numbers, if they are not even, they still feel "round." Not 17, though. It's awkward and slightly difficult to deal with.

Here's one submission, from a guy who chose "6":

It's a bit of an underdog — some think it's evil (666), when it's only just a number; it's halfway to a dozen (and six of one), which makes it an average amount; the rather boring shape of a cube has six sides; it's stuck between 5 (a nice definite number — of fingers, of golden rings, of basketball players) and lucky number 7 (a religious number; God rested on the 7th day ... the Seven Lucky Gods of Japanese mythology). All these reasons make 6 a bit of an underdog.

I like how it looks. I also enjoy the more uncommon letters, so the 'x' within the simplicity of 'six' makes it sound enigmatic (although I also love how it sounds in Spanish: 'seis'). Maybe the Latin prefix 'sex' has something to do with it, although I've liked the number since I was way too young ... quite possibly since I was six. Additionally, for unexplained and coincidental reasons — or perhaps because it is my favorite number, and thus it has a subconscious edge — some of the best songs on many of my favorite albums happen to be the sixth track. Oh, and there's Six Degrees to Kevin Bacon. That's kinda cool.

Though it's early in the running, right now, "7" is leading the race to be the World's Favorite Number. And right behind 7 are 3, 11, and 13. All primes. Why this primacy of primes? Alex, going a little mystical, says these numbers, being indivisible, feel "strong and kind of trustworthy."

But 7 seems to have a special glow; 7 leads across religious, national, gender, even educational lines, and double-7s are common too. Then there's the woman who likes "7.07": 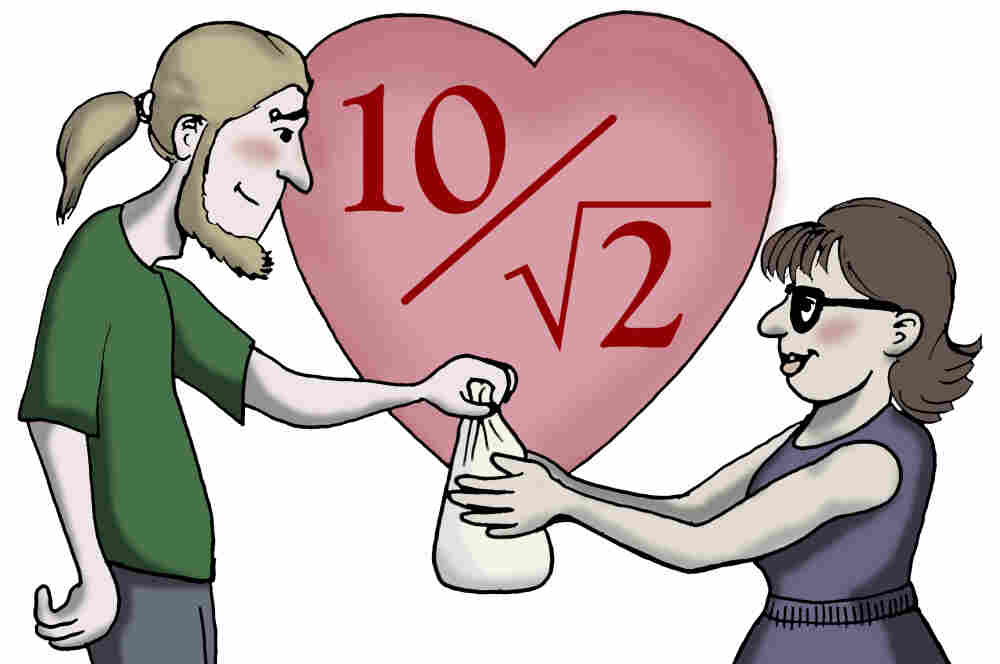 This number is 10/root(2). I had been doing a lot of trig homework for a calculus class I was taking in undergrad and this number appears a lot. At the time I was sort of weirded out by the fact that I kept waking up at 7:07 am instead of 7:30, when my alarm was set for.

Anyway, one Saturday I went to my local art supply story and bought some paintbrushes. To my surprise the total came to $7.07, and I sort of blurted out, "Oh, that's 10 over root two again," to the very cute cashier, for whom I had a rather pathetic crush, and who I was constantly embarrassing myself in front of. After explaining myself, he was duly impressed and began embarrassing himself in front of me whenever I came to the store. And from that point on I realized there's a brand of arty guys that like nerdy girls, and this still makes me happy some 15 years later.

Alex says so far his respondents are fallen into two broad categories, folks who like numbers for their mathematical qualities, divisibility, indivisibility, roots, etc. and those who slip into anthropomorphized fantasies. Either way, he notices, "as humans, we impose patterns when there aren't any, or give human characteristics when there aren't any." If there are differences between genders, nationalities, ages, it's too early to say. He needs more data.

And, by the way, passionate devotion to a number is not required. A mild, puzzled attraction is ok. Like this guy who chose "37":

More recently I've also taken a liking in — what appears to me and many others — as the oddest number: 37. There just seems to be nothing you can divide it by or much you can do with it. 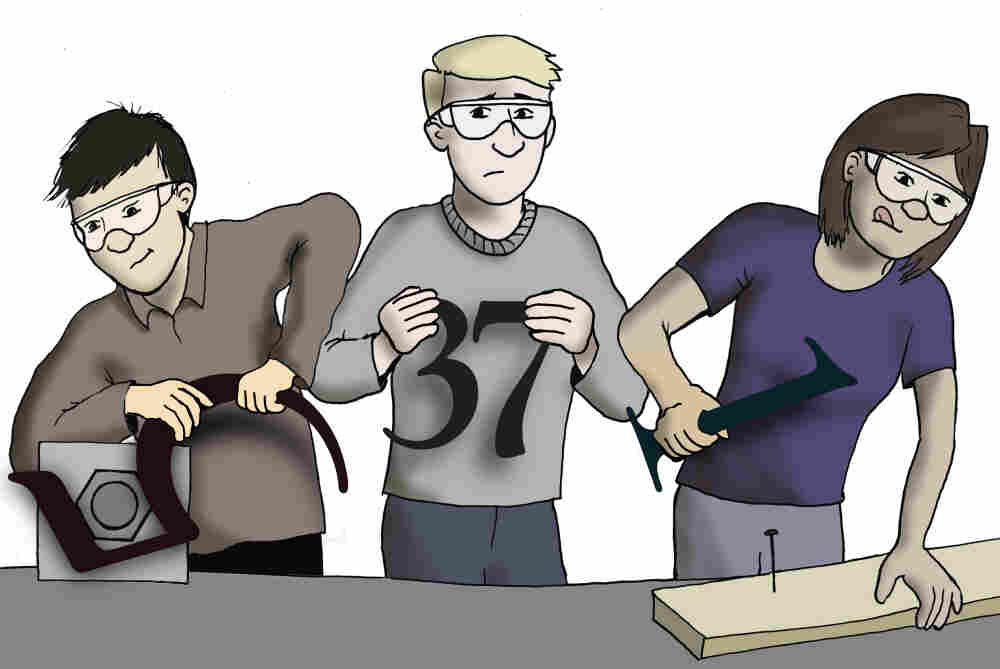 Me? I'm done pimping. I'm off to cuddle with one of my favorites. Not a prime, but it has this soft, relaxing, sleepiness to it, something to snooze with, no? 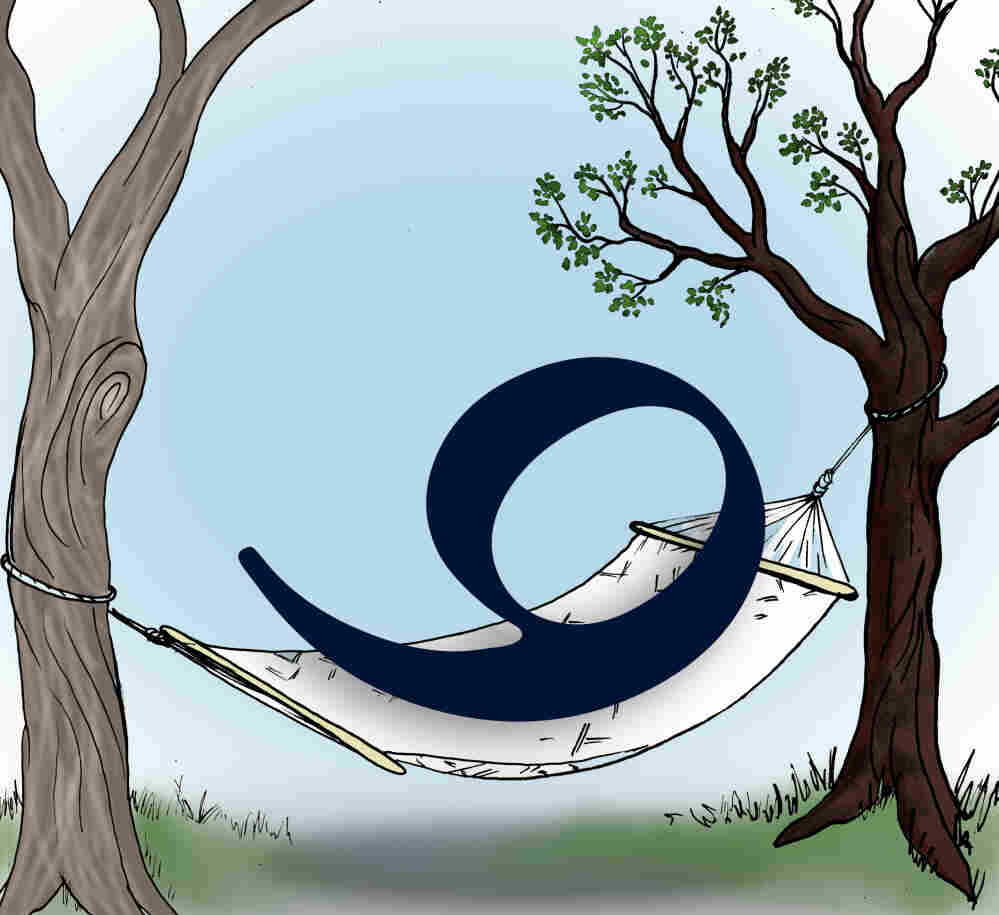