Accessibility links
A Deathbed Story I Would Never Tell : Krulwich Wonders... The day Richard Feynman's wife died, the clock stopped. While some might have thought it was fate, the famed scientist knew the clock was simply broken. Scientists think differently from others; to them, everything has a reason.

A Deathbed Story I Would Never Tell

A Deathbed Story I Would Never Tell

We all tell stories. That's how we share. That's how we remember. Storytelling is what humans do. It's part of our nature — but natures, I've noticed, differ. I am not a scientist. I don't have a mind for what they do, which is to stick, doggedly, to hard facts, keeping emotion out of the room. It's a discipline for them, a way of being, that makes them, well, scientists. 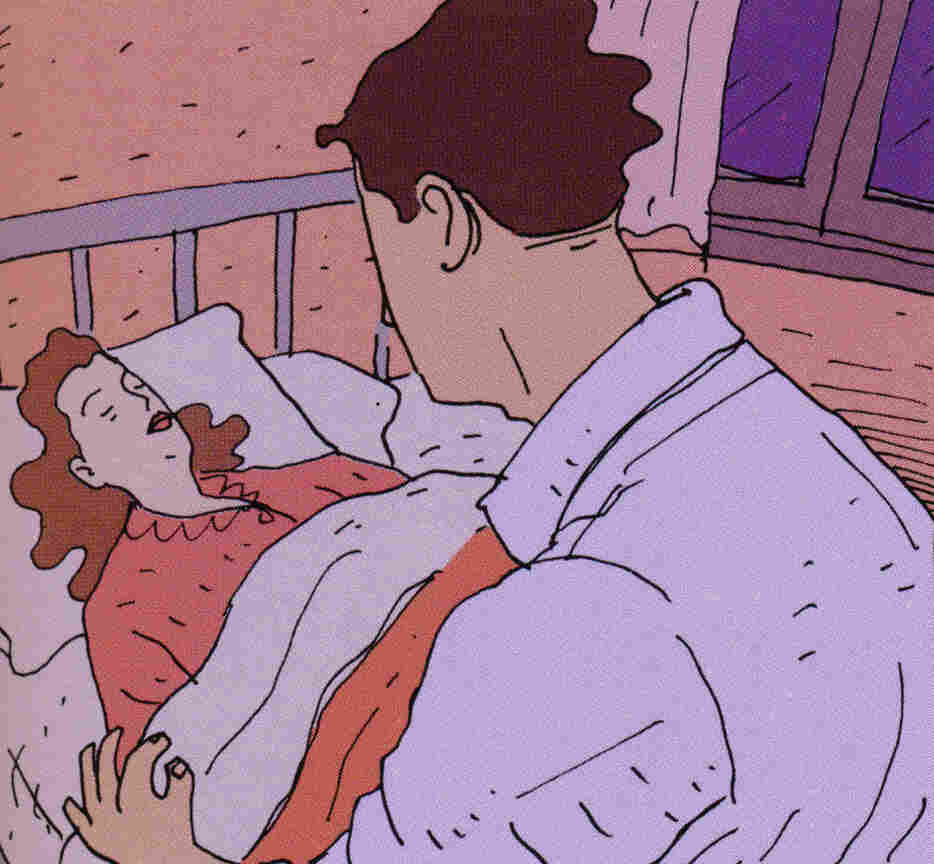 For example, I'm thinking about the great American physicist, Richard Feynman, sitting in New Mexico, at the bed of his dying wife. He'd been called, and told that she had only hours to live; he'd hitchhiked from Los Alamos, where he was working on the top secret atomic bomb project. It was 1945.

He walks to her bedside, kisses her; she is breathing shallow breaths. We are still at war and six weeks later, America will explode its first atomic bomb. He stands there, sits there, watches her, kisses her, and very quietly, the Hodgkin's disease that had attacked her young body takes her. She was in her 20s, he was 27. They'd been married only two years. The nurse records the time of death: 9:21 p.m. He is empty with loss. What few things she had, he packs up; he arranges for a cremation, walks back into her room and sees that the clock had strangely stopped ticking. The hands are frozen at 9:21, the very moment of her death. 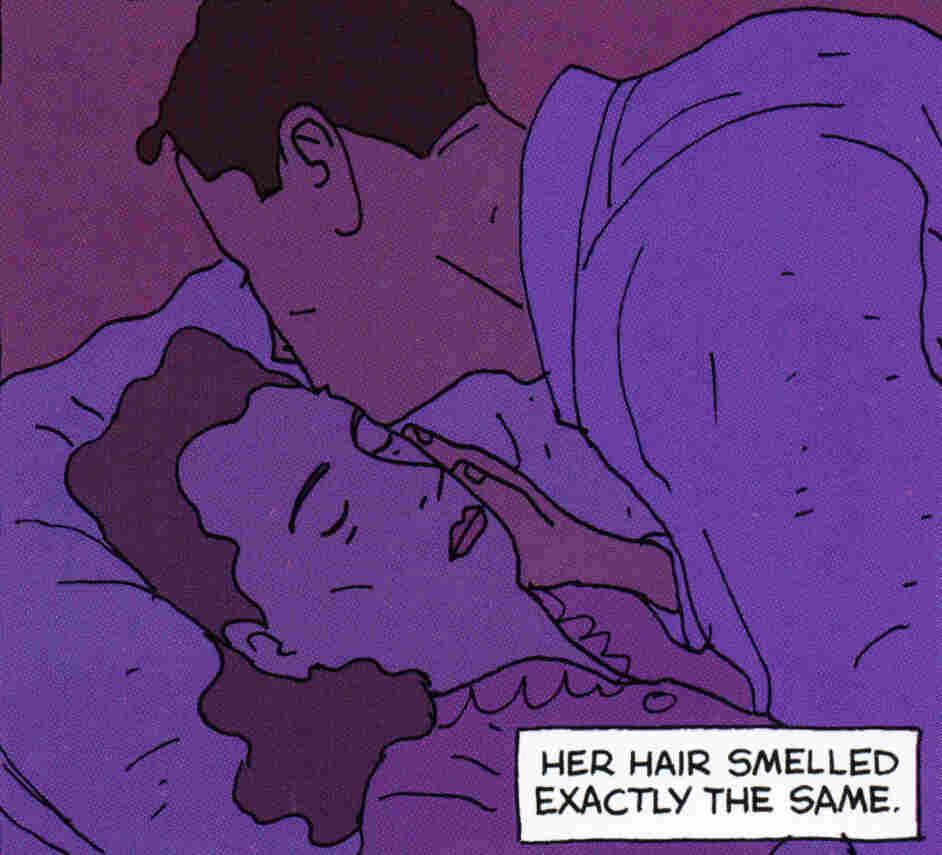 I know how this story would feel to me. It would be as though the universe had somehow noticed what had happened, that some invisible hand slipped into my world and pointed, as if to say, "We know. This is part of the plan."

So many of us, I think, would have this sense. Lawrence Krauss, in his new biography of Feynman, Quantum Man, says, "We seem to be hard-wired to find that what happens to each of us naturally appears to take on a special significance and meaning, even if it's an accident." But Feynman, he says, was unable to think that way. He couldn't and he wouldn't.

What he did was, he remembered that the clock had been fragile. He had been asked to fuss with it; he'd fixed it several times. In his memoirs (that is, in his version of this story), he says the nurse must have picked up the clock to determine the time of death, unsettled the workings inside, and the clock stopped. No miracle. Just an ordinary, accidental jostle. Here he is, describing a moment of enormous significance, and he won't allow a Signifier.

I couldn't do that. I would want to, almost need to, imagine a higher audience for a moment like that.

And maybe that's a difference between scientists and those of us who make our living in the storytelling game. Scientists thrill at the testimony of hard facts. We (or should I say "I") want to add a dash of warm color to the cold blacks and whites. I don't want to make things up, exactly. I just want to imagine that the things that happen to me just might have — and deserve — the attention of the universe.

A Different Kind Of Vanity

Great scientists have a different kind of vanity. They seem to think that the thing to celebrate is the power of reason; to notice, to test, to discover nature's secrets hiding in plain sight, with the best tools we have: logic and observation. For them, the most beautiful thing is our mind.

So, one last story. This one, also recounted by Larry Krauss, comes from the famous British physicist Ernest Rutherford, who told it to a great Danish physicist, Niels Bohr. It's about a person who goes into a pet shop to buy a parrot. 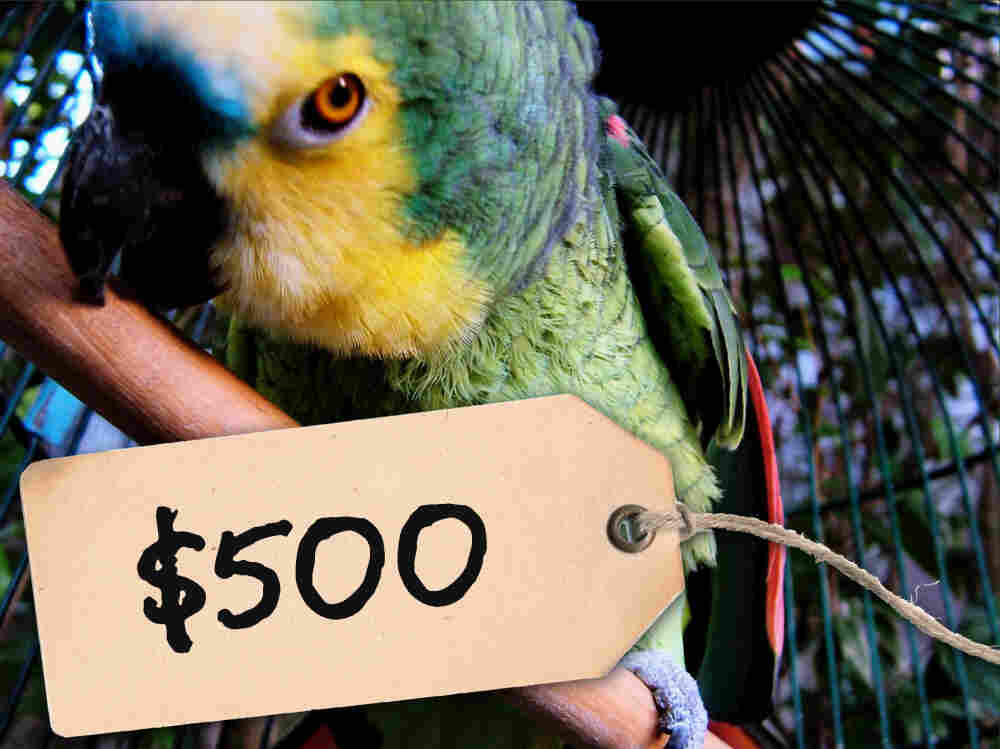 He is shown a very colorful bird and told that it speaks 10 different words and its price is $500. 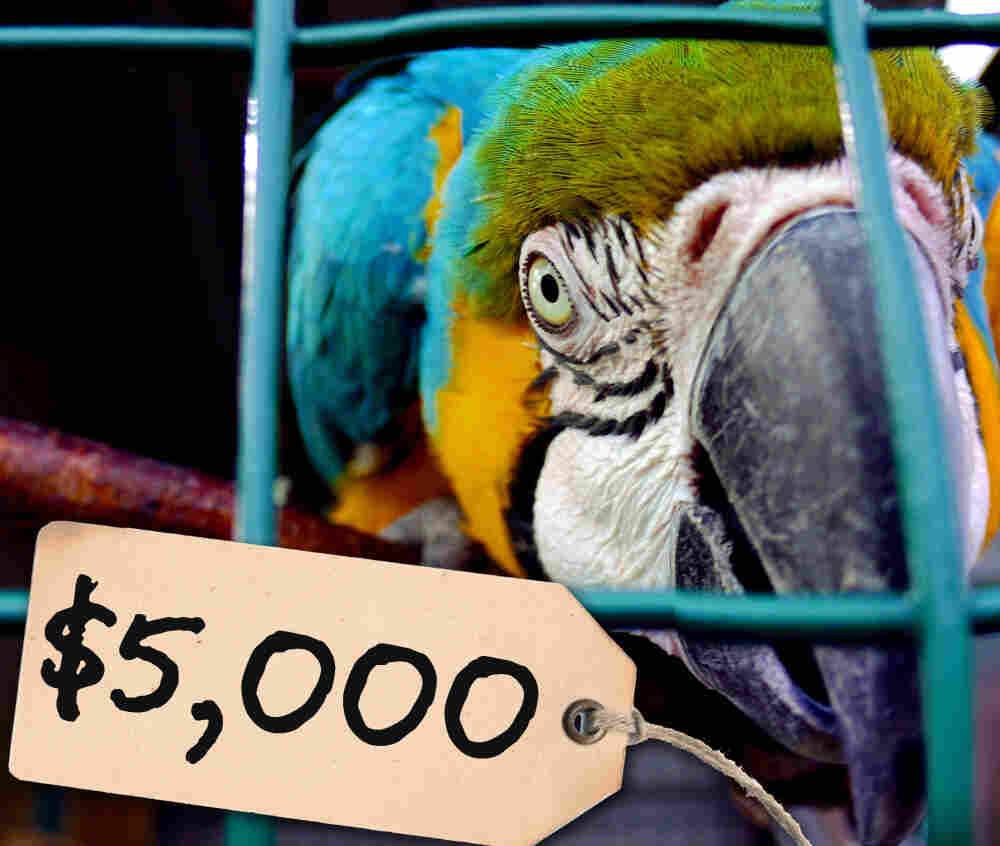 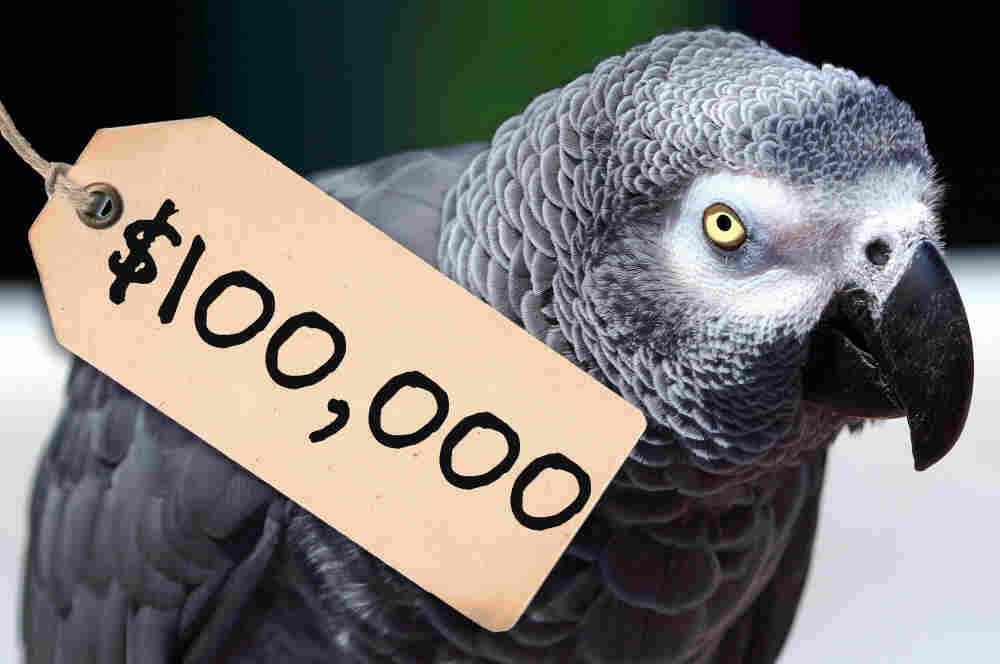 The clerk smiles and says, "That bird thinks."

Lawrence Krauss' new biography is called Quantum Man; Richard Feynman's Life in Science (W.W. Norton, 2011). It emphasizes the intellectual side of Feynman's accomplishments. The illustrations come from Ottavani and Myricks's new graphic account of Feynman's life, called simply Feynman (First Second, 2011). If you want to read Feynman in the original, his popular autobiography is Surely You're Joking, Mr. Feynman (W.W. Norton, 1985) — a book which has attracted decades of happy readers, including these two guys, Ron and Frank, who dished about Feynman's book in the front seat of their car. Theirs is one of the most unusual YouTube book reviews I've ever seen — but maybe I haven't gotten around enough. The classic Feynman biography comes from James Gleick. It's called Genius (1992, Pantheon).