Accessibility links
Celestial Camouflage : Krulwich Wonders... Out of this world, or close to home? These "galaxies" may not be what they seem, so fire up your telescope and stir up your imagination.

I tried. I told myself, "You get one week to write about camouflage. One week only."

I love hiding in plain sight. It makes me almost giddy. So last week I went on a camo binge: I wrote about hunting camo, food camo, underwater camo, but I can't stop. I've got to do one more. Just one.

Then we'll move on. I promise.

So look at this: 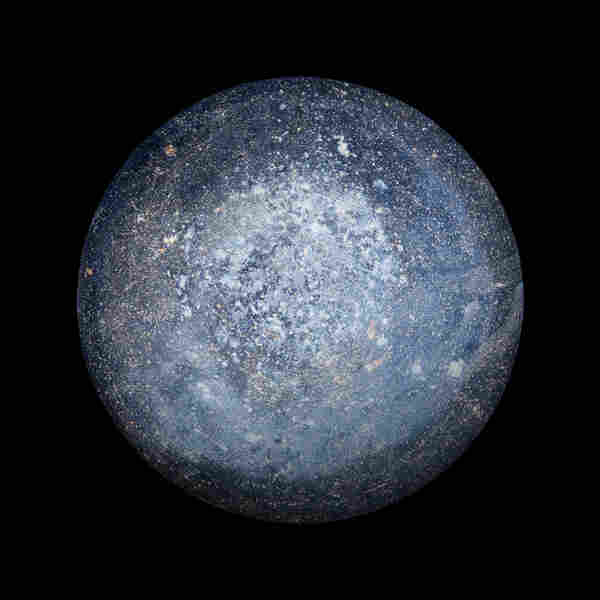 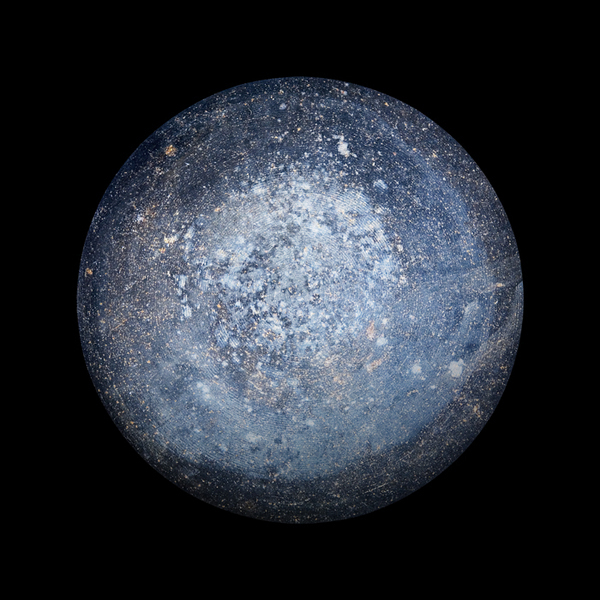 This nebula-like cluster is so bright, so rich with star-like objects at the center it looks like a celestial cloud. I thought, maybe this is a section of space, magnified, telescoped and possibly viewed through a fish eye lens.

Here's another: I'm guessing it's a planet or a moon, showing a Martian-like rusty surface crisscrossed with hummocks of lighter rock or maybe ice. Or perhaps they're craters. I can't tell... 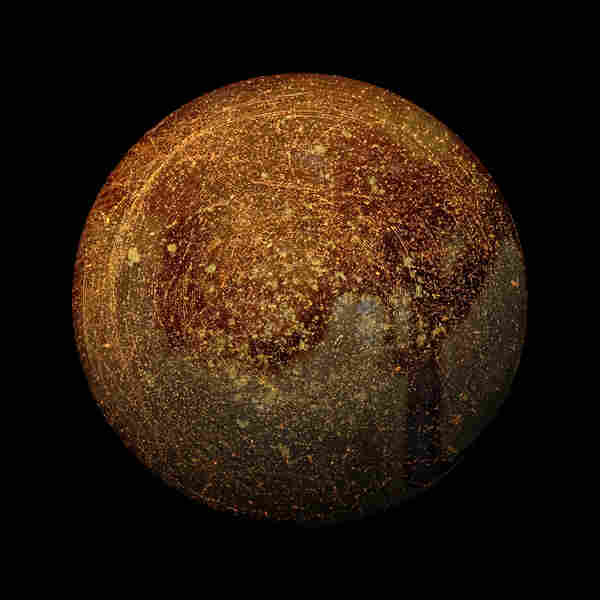 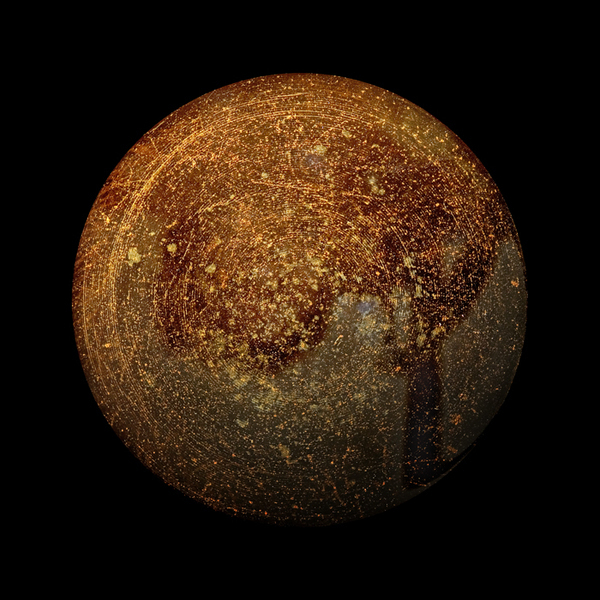 Then there's this place: forlorn, silent, lifeless. Maybe it once had ice or volcanoes, mountains, valleys, maybe a hint of color, other than this almost iron-like surface, but now it seems dead, like an iron marble in space. 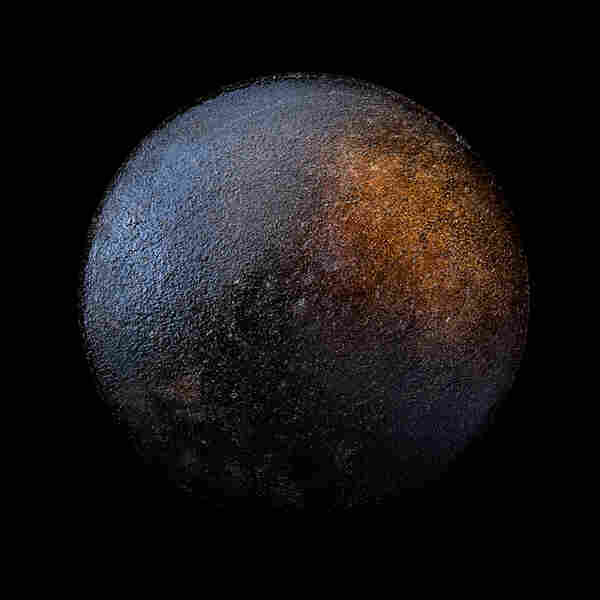 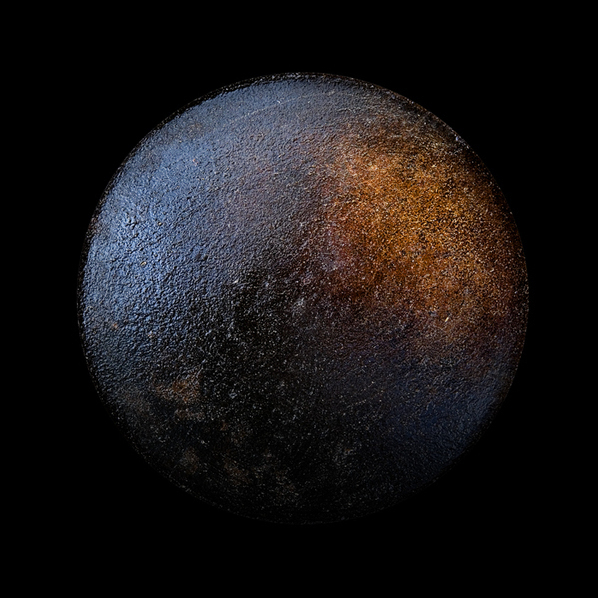 But here's the thing.

None of these objects are celestial.

They are all the undersides of frying pans.

I kid you not. Every one — a frying pan, photographed against a black background by Norwegian photographer Christopher Jonassen. 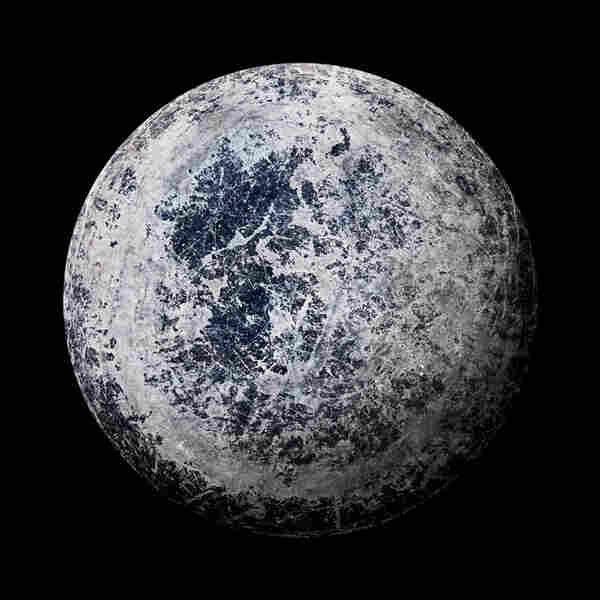 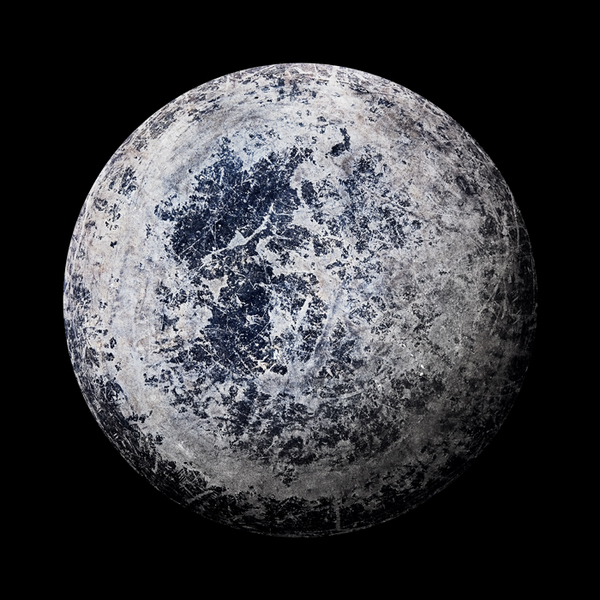 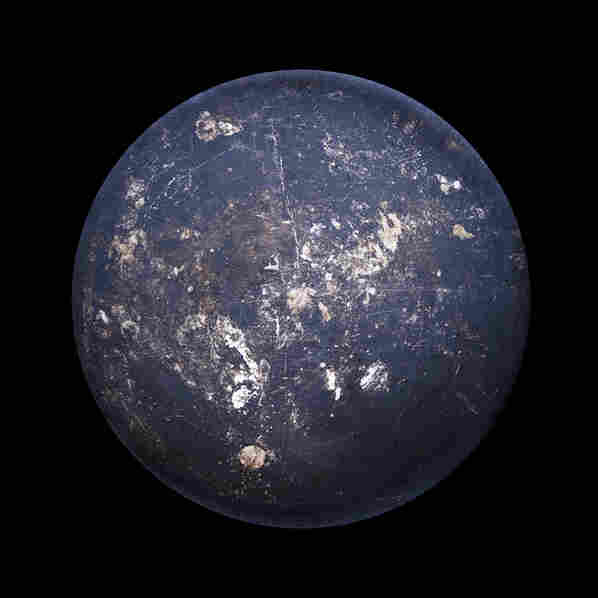 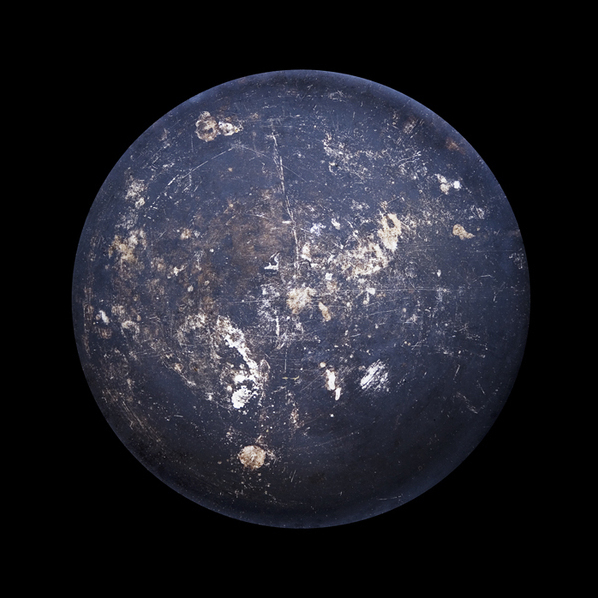 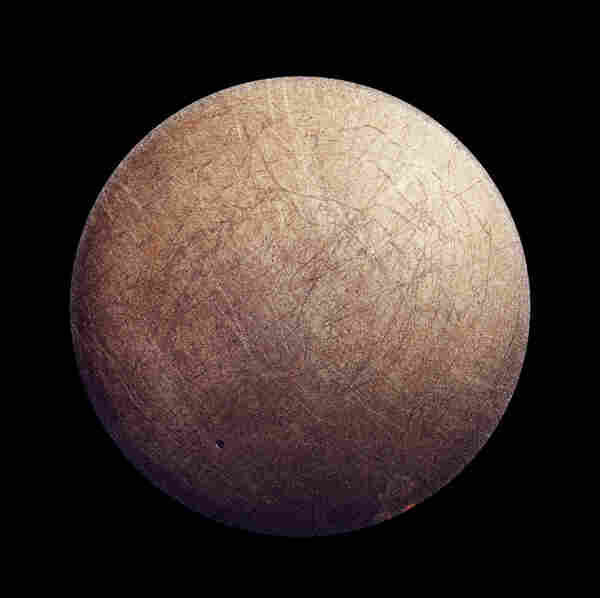 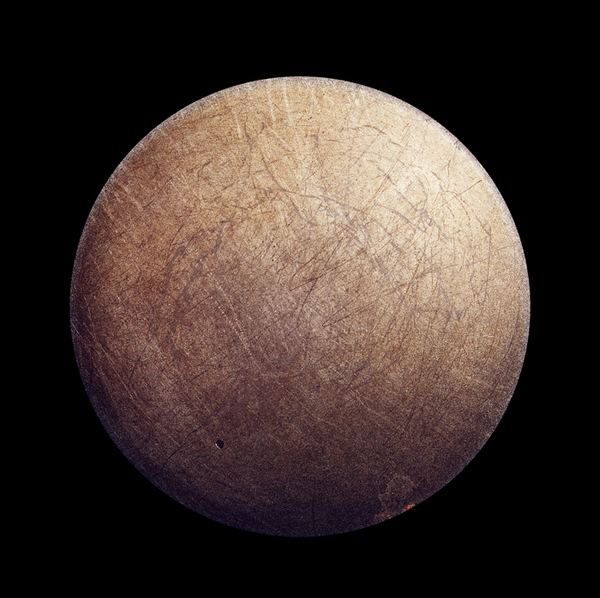 Photographer Jonassen told Peter Smith of Good Magazine that the idea came to him when he was far from home. "When I was studying abroad in Australia, I lived in a cheap share house with some friends and the cooking utensils were banged up in a pretty bad way," and that's when he noticed the starry nature of those frying pan bottoms. So he went on a frying pan hunt.

I asked my friends and family, [to dig] around in cellars and in attics. It was surprising to see how many frying pans are being stored after they are no longer usable for cooking. Why would anyone do that? I got access to the winter storage of cooking supplies for the local scouts. Those were probably the best ones.

That is how he created his collection of iron-cast heavenly bodies. (I know, of course, that what he did was not camouflage. He was just creating an illusion. But thinking about this in a more subtle way, yes, I lied, and this is not really about "celestial" camouflage. But it could be about frying pan camouflage.)

Should you ever wish to hide a frying pan in deep space, clearly you should turn the blotchy underside toward the viewer. That way, nobody, even if they have humongously powerful telescopes, will be able to see it there. 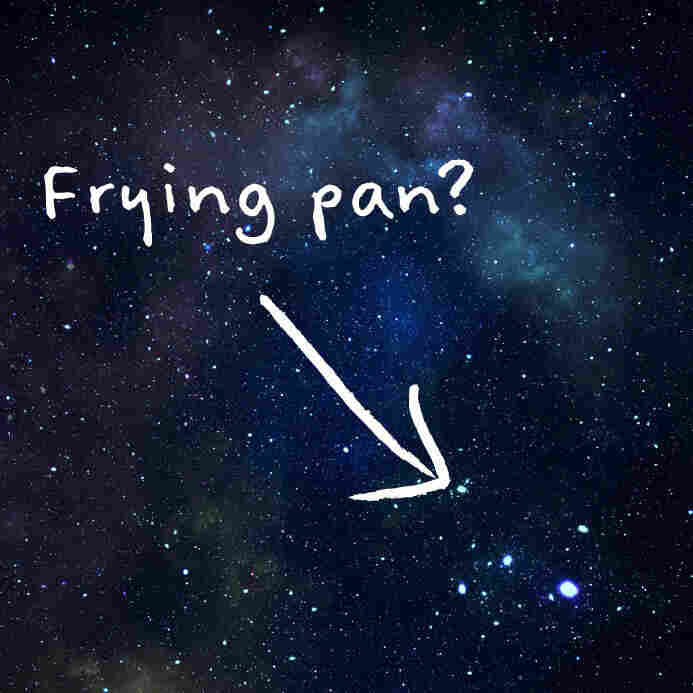 That's why you should return regularly to this blog. We offer common sense advice that we almost guarantee you won't get anywhere else.

If you'd like to see a large collection of frying/pan planets, they can be found here, or in Christopher Jonassen's book, "Devour", or if you are an NPR regular, and you happened by our photo blog, The Picture Show, then you already know everything I just said.

In a previous version of this post, we misidentified the author of the Good Magazine article. That article was written by Peter Smith, not Catherine Lawlor.