Accessibility links
'Don't Make Me Do This!' The Equations Screamed : Krulwich Wonders... If you've never been good at math and you love to draw, here's a little revenge exercise. You can torture numbers into very unmathematical contortions — contortions that will make you smile.

'Don't Make Me Do This!' The Equations Screamed

'Don't Make Me Do This!' The Equations Screamed

Normally, this kind of thing is done with a pen or a pencil or a crayon, not with a graphing calculator. Numbers like to multiply, divide and subtract. They don't want to be words or pictures. That's not their job.

But if you've never been good at math, and you love to draw, here's a little revenge exercise. You can torture numbers into very unmathematical contortions — contortions that will make you smile.

For example: This dense equation, plotted on the right computer program, resolves into a phrase that you and everybody you know uses every day. Millions of people say it. Click on the equation to see what it is. 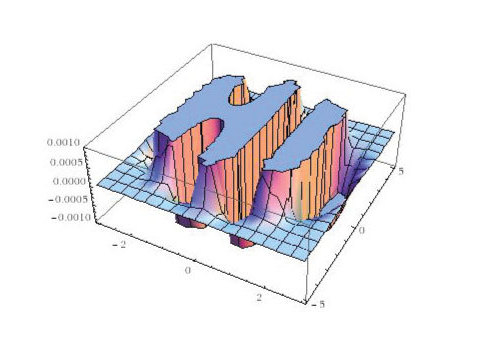 This equation produces a short, vivid expression favored by Notorious B.I.G. and other hip-hop artists. It is especially popular when a speaker has run out of things to say, but wants to stay in charge of the conversation.

3. To Be Displayed On One's Chest

This one (which we are not quoting in full) is instantly recognizable, if you happen to be staring at the ample chest of an American billionaire playboy, industrialist and philanthropist, who keeps company with a young assistant and is something of a sports car enthusiast.

This one isn't numerical, though it is intensely mathematical. It is called a Crease Pattern and is used in origami to indicate how to fold a single piece of paper to create a figure or pattern. In this case, what we get is two wind instruments — one is Lisa Simpson's favorite, the other often found in dancing bear acts. 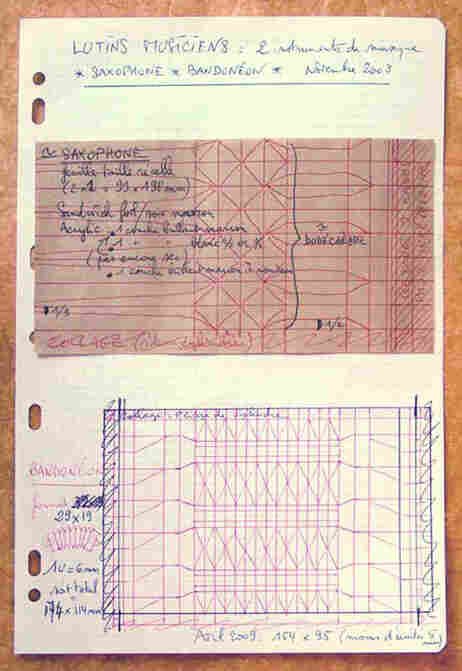 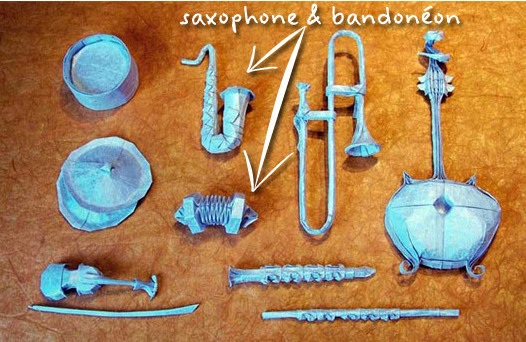 5. Something Found Sitting On Rocks

And this one, again a crease pattern (and again, I don't know if this is a partial or total formula), comes from the late and great origami master Eric Joisel. How he managed all these folds, I have no idea, but done right, this pattern will produce an aquatic creature with a tendency to primp while sitting on rocks. They also have the unfortunate habit of charming young men to homes where it is increasingly difficult to breathe. That you can make them from systematic folds on series of blank rectangles, makes them all the more desirable. 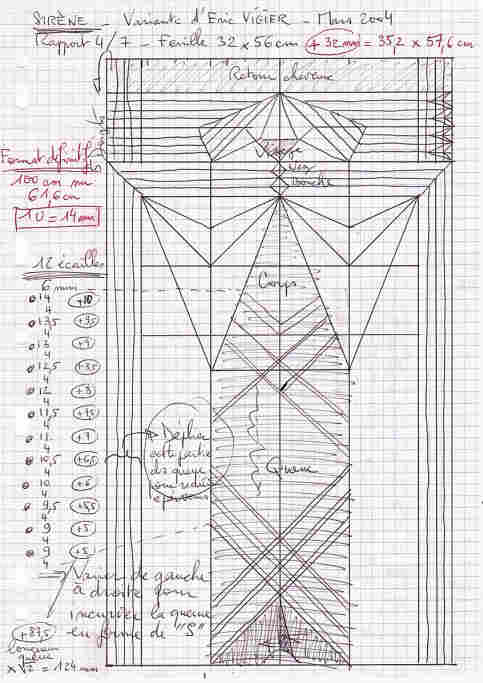 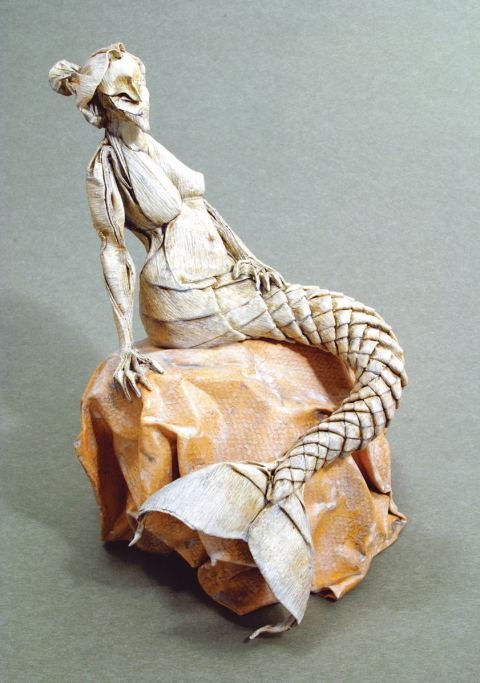 And I'm not the only one: Last week The New York Times geeked out on pasta. Quoting from George Legendre's new book, Pasta by Design, they ran a series of equations that perfectly describe ravioli, capelletti, fusilli, scialatieli and various Italian noodles. You'll find their equations (and pasta pictures) here. Just the thing for a foodie who likes to eat abstractly.