Accessibility links
Let's Play 'History As A List' : Krulwich Wonders... History, they say, is "one damn thing after another," but when you look down any historical list, strange, curious patterns pop out.

A bunch of you have sent me this list. It comes from Drew Breunig, a New Yorker who apparently works in the computer business, in advertising.

It's a short history of "Frontiers" — territories that he says have challenged humans over the centuries, arranged in roughly chronological order. Drew calls it "Frontiers Through The Ages."

I know, I know, it's much too American and very arbitrary (Christopher Columbus didn't exactly "open" the oceans for exploration; Egyptian sailors, Minoans, Phoenicians did that, and much earlier), but still, Drew is playing a game here that's fun, if you keep at it.

Suppose I wanted to think about power, how sources of power have multiplied over time. I could write a list like this:

With each new chapter, we get more power, plus more risk . Not a bad trade off, almost like a formula for what we call "progress." But not always. There are some lists I can imagine that don't flatter us at all. My friend the mathematician Steven Strogatz, a music lover, sent me this: it's a small idea, but faithfully chronological...

"Pretty uneven progress there!" he says.

We could make lists that, viewed a certain way, would be very depressing. This "list," found all over the Internet and attributed to "Anonymous," says a lot about our notion of "progress:" 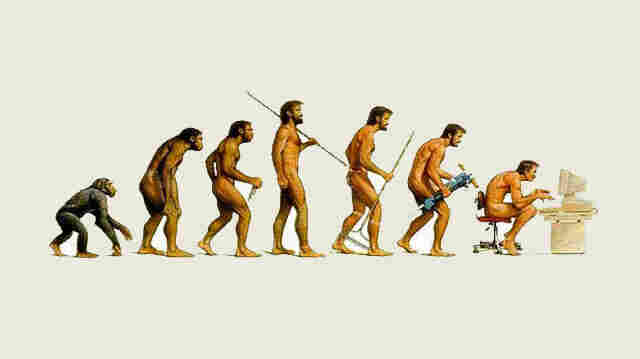 But the more you do this exercise, the more you will find a consistent pattern that peeps through, says Kevin Kelly, first editor of Wired Magazine. Notice, he says, in many of these lists — including Breunig's — "there is decreasing mass in it. It gets lighter as it goes along, from Gold to Data."

This, said Peter Drucker, the business guru from Claremont College, is the real story of human innovation, that over the eons we seem to move from heavy to light, from thick to fine, from muscle to thought. 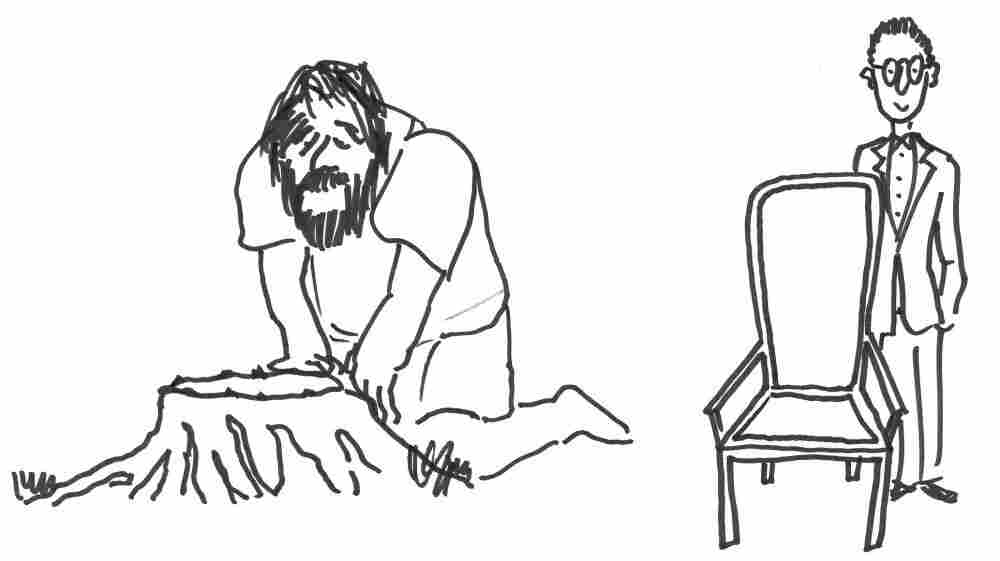 The first chair, he once said, was probably a tree stump, created by a guy (or gal) who had to hack and hack or push a load of lumber to the ground. The work was, he imagined, sweaty and very physical.

A modern chair, on the other hand, comes from people who sit in studios with pencils or computers, fashioning in their heads while the muscle part, the manufacture, is probably done by cleverly designed robots, using materials created in laboratories. In other words, a modern chair is mostly thought, barely muscle.

I think there's a prediction, a foretelling, in all this. In his new book of essays, the science fiction writer William Gibson considers how our new communication networks look more and more like the superfine, delicate wirings of a mind...

"...the texture of these more recent technologies, the grain of them, becomes progressively finer, progressively more divorced from Newtonian mechanics. In terms of scale, they are more akin to the workings of the brain itself...the ongoing manifestation of some very ancient and extraordinary weirdness; our gradual spinning of a sort of extended prosthetic mass nervous-system..."

Wouldn't that be nice? If we big galumphing mammals drop our axes, trade our stones and heavy tools for highways made of dancing filaments of light that connect us, move us, do our bidding, making our cities, factories, vehicles lighter and lighter and lighter? We'd work in our heads, have the rest of the day for play, and live like lords and ladies. Sounds like a dream, at least till the newest edition of Stalin or Hitler figures out how to slip into that network and turn out all those lights.

And, by the way, those bad guys? They keep showing up. 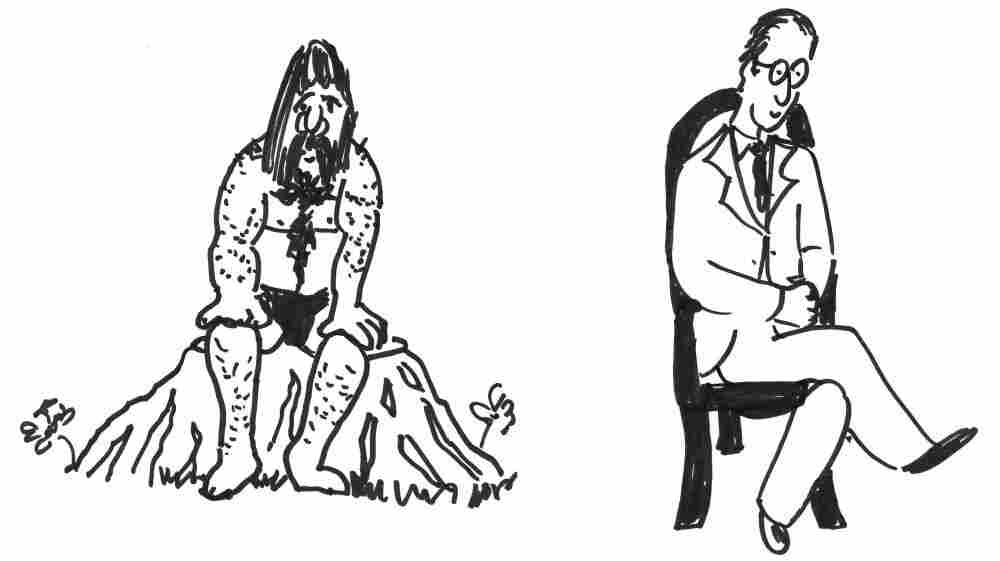