Accessibility links
The Delights Of Reading Upside Down : Krulwich Wonders... The Romans played with palindromes in the form of the famous "Sator Square." Today, modern artists have created "ambigrams" — words and phrases in creative fonts that can be read in the mirror or upside down.

The Delights Of Reading Upside Down

The Delights Of Reading Upside Down

Publius Paquius Proculus, they say, invented pizza almost 2,000 years ago. I don't think he did, and anyway, that's not the coolest thing about Proculus, a very successful baker and sometime politician, who was living in Pompeii the day Mt. Vesuvius erupted. He, his house and his family were buried. Then, centuries later, when archeologists unearthed his home they discovered a message, etched onto one of his household walls. It looked like this: 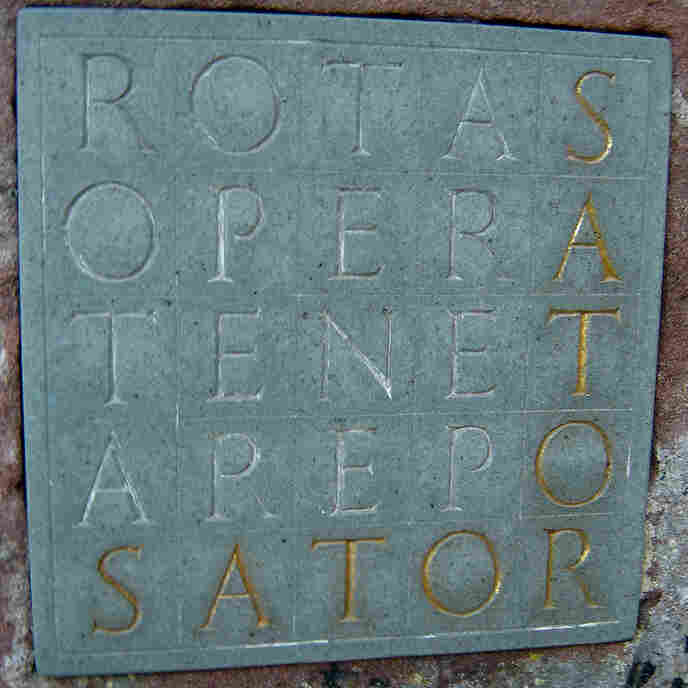 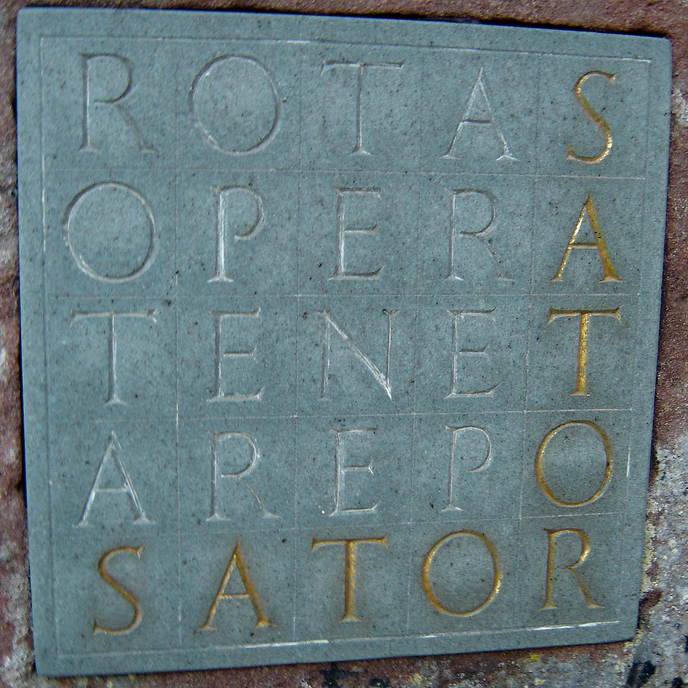 As you can see, it's five latin words, SATOR, AREPO, TENET, OPERA and ROTAS, each of them five letters long, arranged in a square. You can read them left to right, right to left, top to bottom or bottom to top.

What is this? Well, obviously it's a very clever palindrome (palindromes are word sequences that say the same thing forward or backward; this one's a super-version, going up and down as well.) It translates, roughly to...

"The Farmer Arepo works with a plow."

Why put something like this on your wall? It wasn't just on the wall at Publius Paquius Proculus' place; there was another on a column near Pompeii's amphitheater. Other versions (same words) were found at Roman sites in Germany, Britain and France.

Nobody knows why this cryptic square was so popular 2,000 years ago. Scholars suggest dark reasons (see my note below) but there's a simple explanation: it's fun. When you look at it, up, down, left, right, it keeps saying the same thing, and you smile. Romans liked that. So do we. Symmetrical puzzles are very pleasing.

More recently (back in 1908), a designer in Cincinnati sent the word "chump" to a newspaper, written so that you could turn it upside down, and it would still spell "chump." A hundred years ago, people smiled at this. 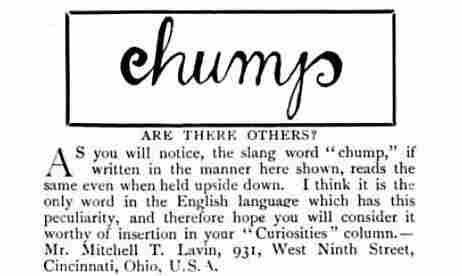 These designs, drawn to be reverse-readable, are now called ambigrams. They can be read in several different directions, or orientations. Like this:

In our day, there are two designer/artists who have made the ambigram their specialty. I don't know if anybody has topped the SATOR/ROTAS square in Pompeii, but here are some creations I think they are kind of brilliant. John Langdon, painter, designer and wordsmith, created this meditation on Life and Death. Watch what happens if you rotate your computer 180 degrees (or stand on your head):

This Langdon design celebrates a certain October holiday, but only if you rotate the image.

To do this right, you have to have an extraordinary design sense, a feel for balance and a subtle eye. There's a word for this:

Langdon thinks he may have invented the ambigram a few decades ago, but he concedes that California designer Scott Kim independently came up with the same idea at the same time. Kim, a longtime columnist at Discover, who designs puzzles and computer games, called his creations "inversions." Much of the time, he'll create a design that reads forward or backward, like this one: 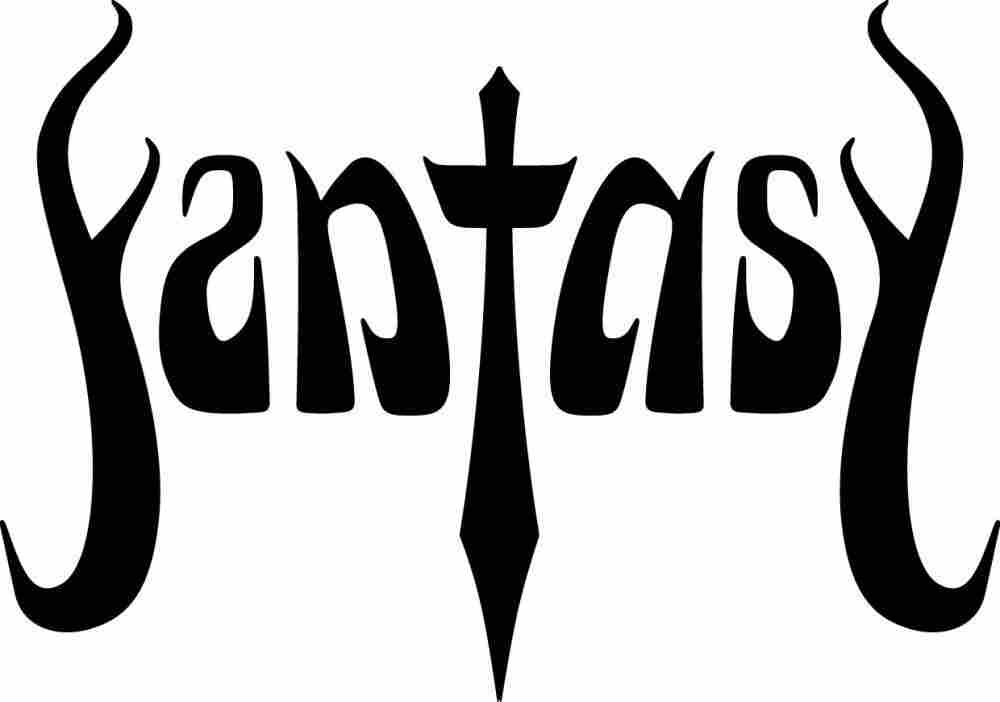 But — and here's where we leave the brick and mortar world of Pompeii behind — Kim is able to create transformations so subtle you can't quite see when or how they happen. Images morph from one state to another, seamlessly, as in Escher drawings. That's why science fiction writer Isaac Asimov called Kim "the Escher of the alphabet."

Here's a perfect example. Kim takes the world "Figure" and moves it from white letters on a black field to black letters on a white field, and I defy you to find the moment where the change clicks in.

The search for hidden patterns and symmetries is a deeply mathematical instinct, and these puzzlers are celebrations of pattern. Done well, the cleverness is contagious. When the symmetry pops into place, I giggle. I like being in on the joke. It's a human thing. After all, what put a smile on Publius Paquius Proculus' face all those years ago still puts a smile on mine.

Scott Kim's 1996 book on symmetry is called Inversions; John Langdon's work can be found in his 2005 book, Wordplay: The Philosophy, Art, and Science of Ambigrams. There is a website dedicated to the history of ambigrams here.

Some scholars think that the ROTAS Square was a secret signal among early Christian families in Rome. If you rescramble the letters in the five latin words, you can rework them into the latin APATERNOSTERO, meaning "Our Father" as in "Our Father Who Art in Heaven." (If you double up on the N, you can even arrange the letters in the shape of a cross.) Perhaps having the ROTAS Square on your wall, therefore, might have been a way for early Christian families to secretly say "We're Christian" without risking arrest.