Accessibility links
That Old Rice-Grains-On-The-Chessboard Con, With a New Twist : Krulwich Wonders... An old fable tells the story of a naive king, duped by a clever craftsman. But perhaps the king used his own math savvy to outcon the con man.

That Old Rice-Grains-On-The-Chessboard Con, With a New Twist

That Old Rice-Grains-On-The-Chessboard Con, With a New Twist

Once upon a time, says the science writer David Blatner, there was this con man who made chessboards for high-end clients — in this case, a king.

The craftsman was good; his chessboards were better than beautiful. The king, he knew, loved chess. So he hatched a plan to trick the king into handing over an enormous fortune. His plan? He figured, "This king is not too good at math." 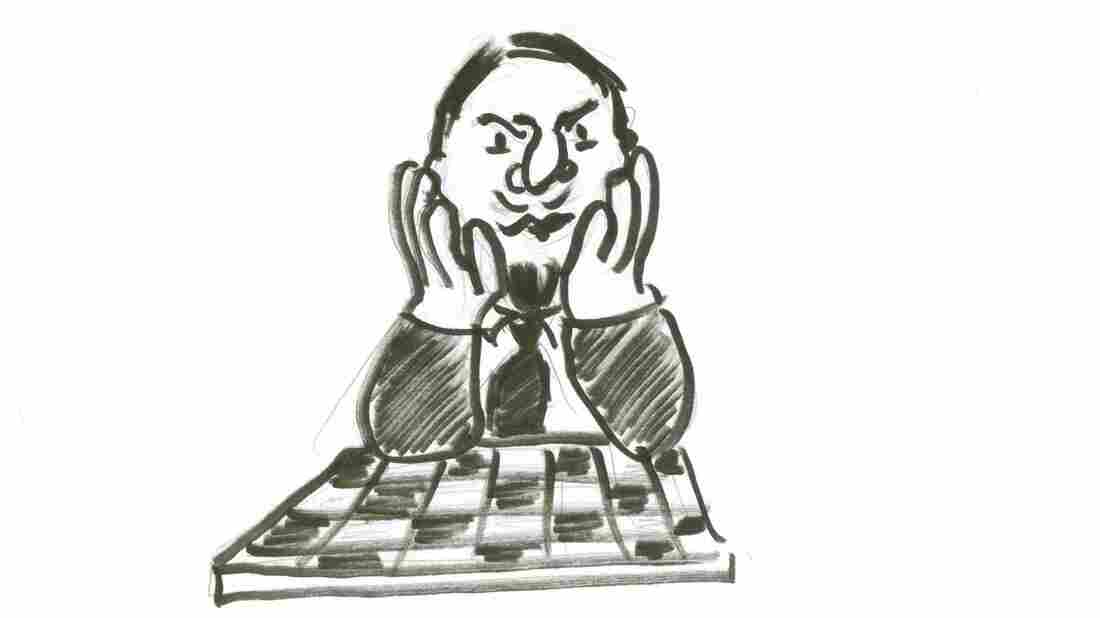 So when the craftsman presented his chessboard at court, he told the king,

"Your Highness, I don't want money for this. Or jewels. All I want is a little rice." 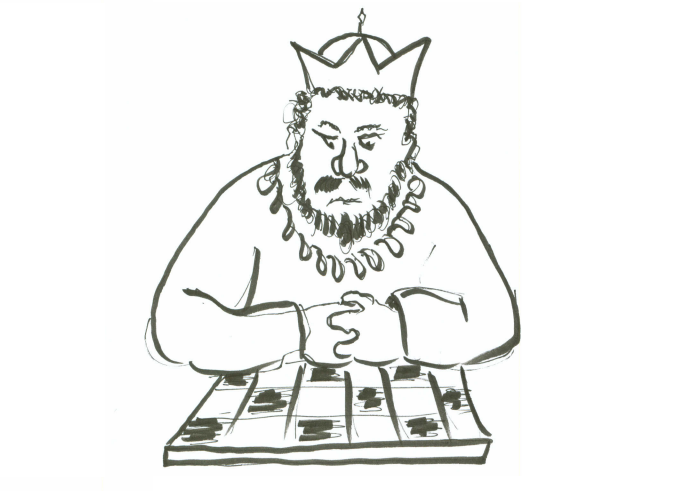 "All I want," said the craftsman, "is for you to put a single grain of rice on the first square, two grains on the second, four on the third, eight on the fourth, and so on and so on and so on, for the full 64 squares."

"I can do that," said the king, not thinking. And he ordered his granary to pay the man for the chessboard.

Well, that turned out to be more than a little difficult. The first few squares on the board cost the king one grain, then two, then four ... by the end of the first row, he was up to 128 grains.

In the second row, things got out of hand. By the 21st square he owed over a million grains; by the 41st, it was over a trillion grains of rice — more rice than he, his subjects or any king anywhere could afford. 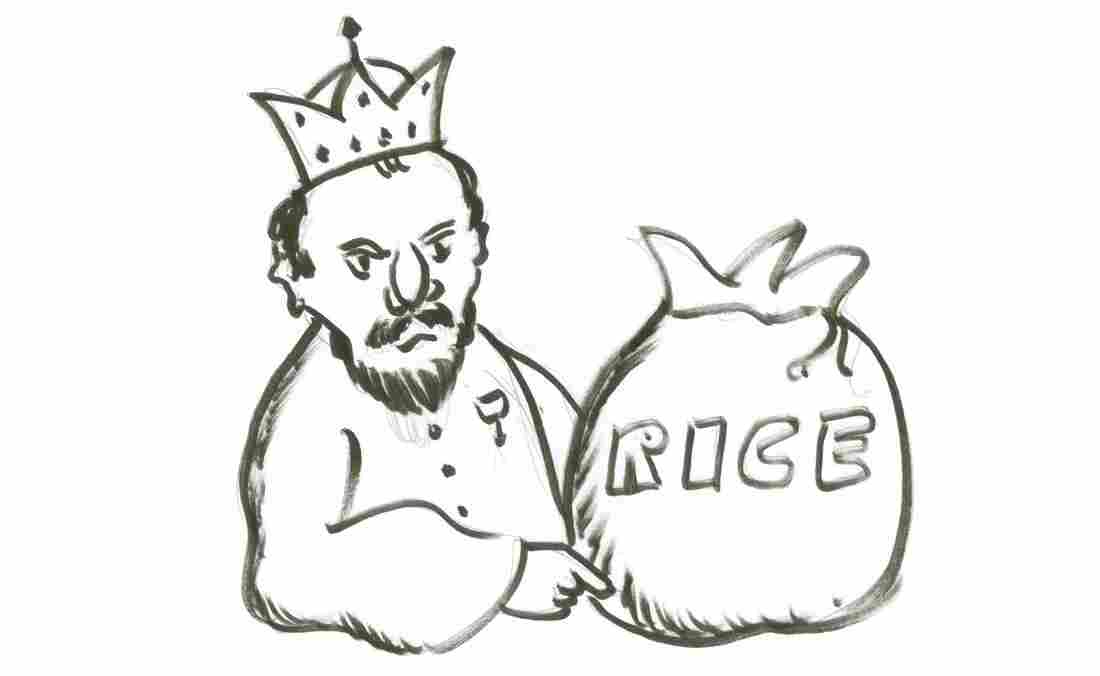 He was, after all, a king. He knew a thing or two about negotiating.

"I will pay you," he told the craftsman. "But before you receive the money, just to be sure you are getting what you asked for, I'd like you to count each and every grain I give you."

"Oh, that won't be necessary," said the craftsman.

It takes one second to count a grain of rice. To count the number of grains he'd been promised, it would have taken the craftsman a half-trillion years, about 42 times the age of our universe, to complete his count. The king wouldn't pay till the count was done. The craftsman quickly realized the count would never be done. His con was counterconned.

The moral here? Kings may forget their math some of the time, but they rarely forget math all of the time. That's why they're kings. 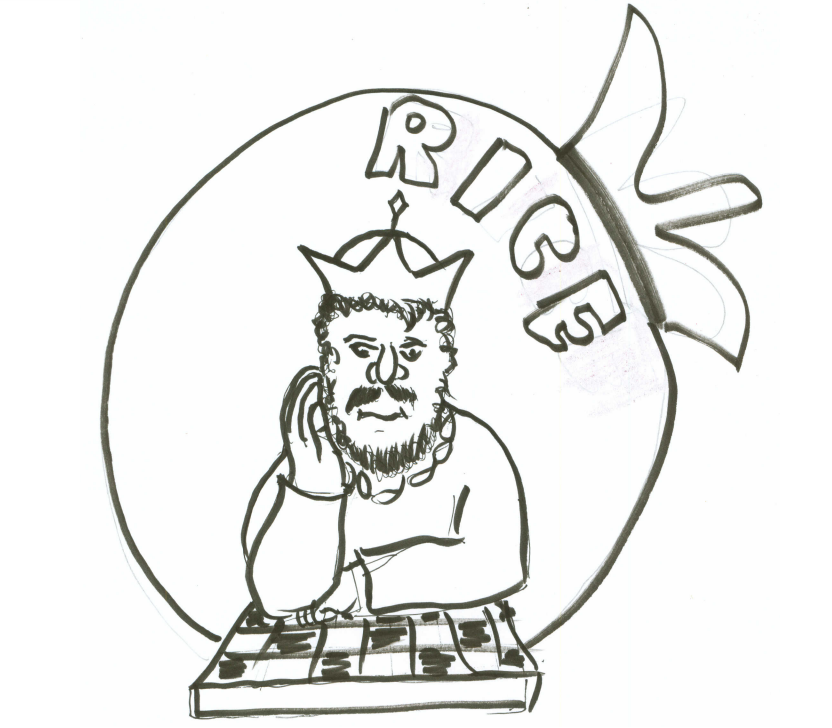 David Blatner includes this old tale — told briefly — in his new book, Spectrums: Our Mind-boggling Universe From Infinitesimal to Infinity. It's a book about scaling, variety and all the things we cannot see, hear, feel, count, intuit or understand. It's a celebration of mystery and mischief.