Accessibility links
The Best College Prank Of The 1790s (With Bats, Poop & Grass) : Krulwich Wonders... When William Buckland was a kid, an undergraduate at Oxford in the late 1790s, he pulled a prank that was so rude, so smart, and so biologically sophisticated for his day, he deserves a crown for The Best Use of Grass Ever.

In yesterday's post, I crowned an Oxford geologist William Buckland as Most Daring Eater Ever. And he was. But I think he deserves one additional, albeit smaller, honor.

When William Buckland was a kid, an undergraduate at Oxford in the late 1790s — around the time George Washington had just finished being president — he pulled a prank that was so rude, so smart and so biologically sophisticated for his day, I think he deserves a second crown, this one for Best Use of Grass Ever. 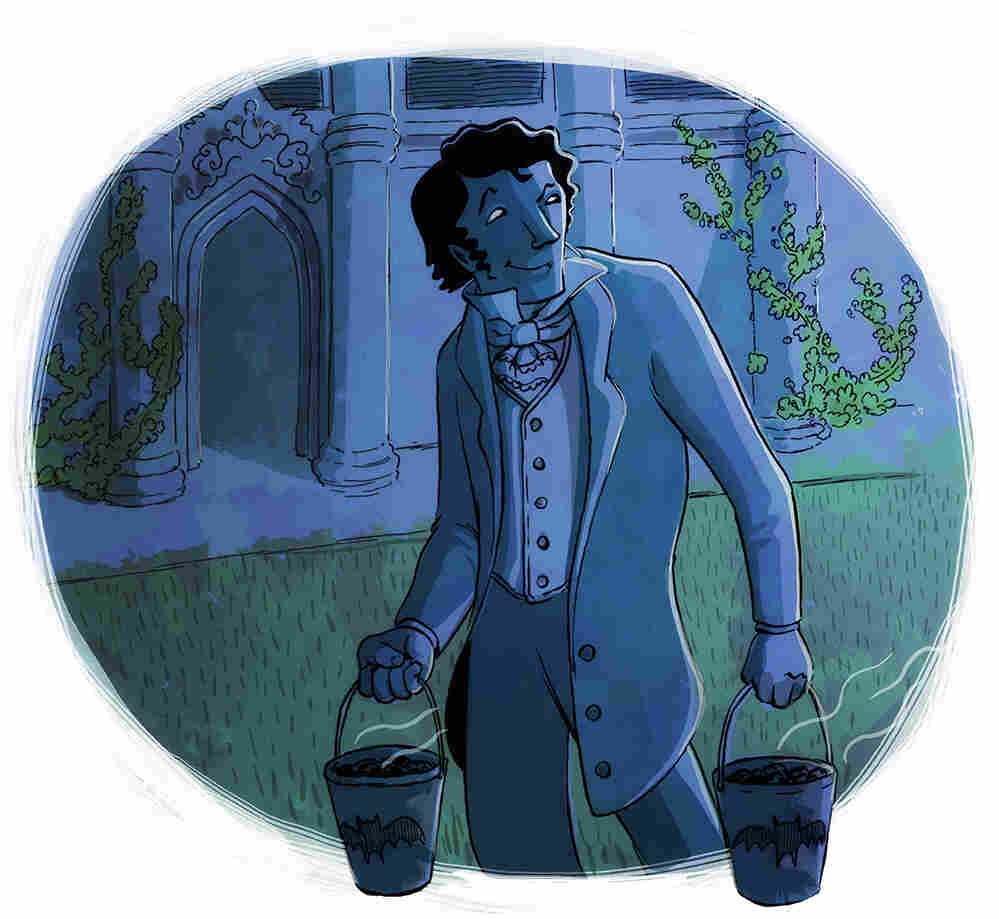 Here's what he did. William Buckland got himself — I don't know how — some buckets of bat guano. Guano, you should know, is animal poop, very rich in nutrients, excellent as a fertilizer. Back in the '90s (the 1790s), these fertilizers, mostly bird excrement from pelicans and seagulls, were new to British gardeners. They had fertilizers, of course, but guano on a grand scale was new, an idea imported from the Americas, from Cuba and the Andes, where farmers used poop extensively.

In Britain, pasting poop on a spring lawn was not "done." But that's what Buckland did. 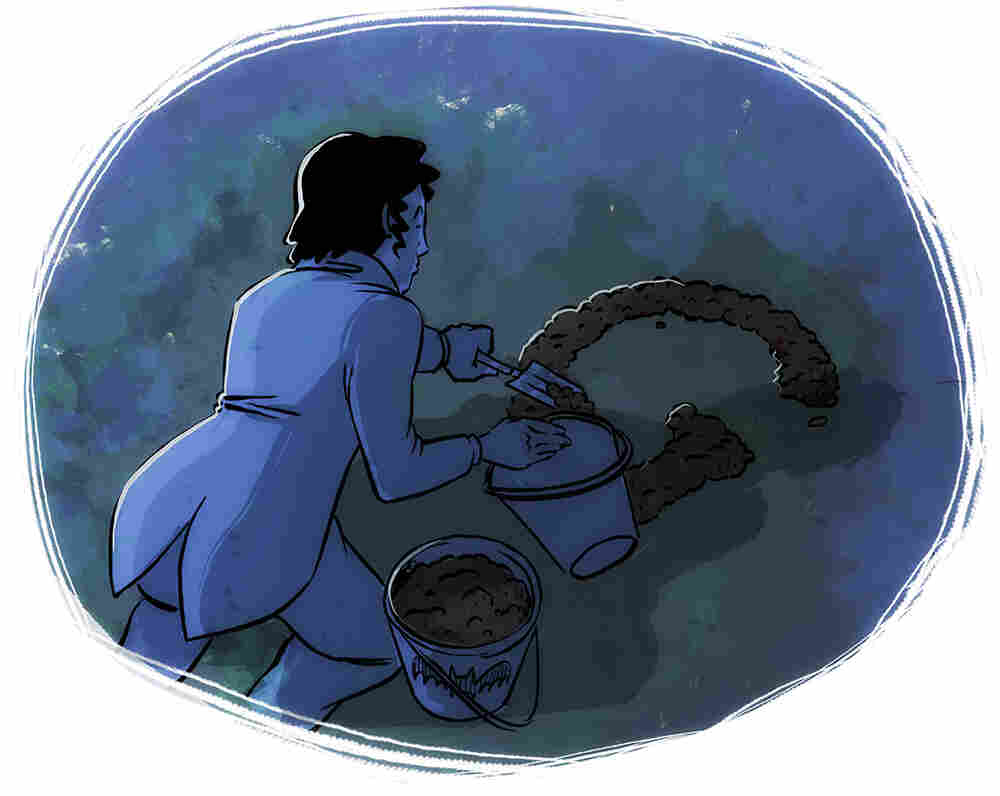 He took bat poop and spread it across his Oxford College lawn, but not evenly. Instead he used the guano to spell, first a giant letter, G. Then a U. Then an A. Then an N. Then an O. 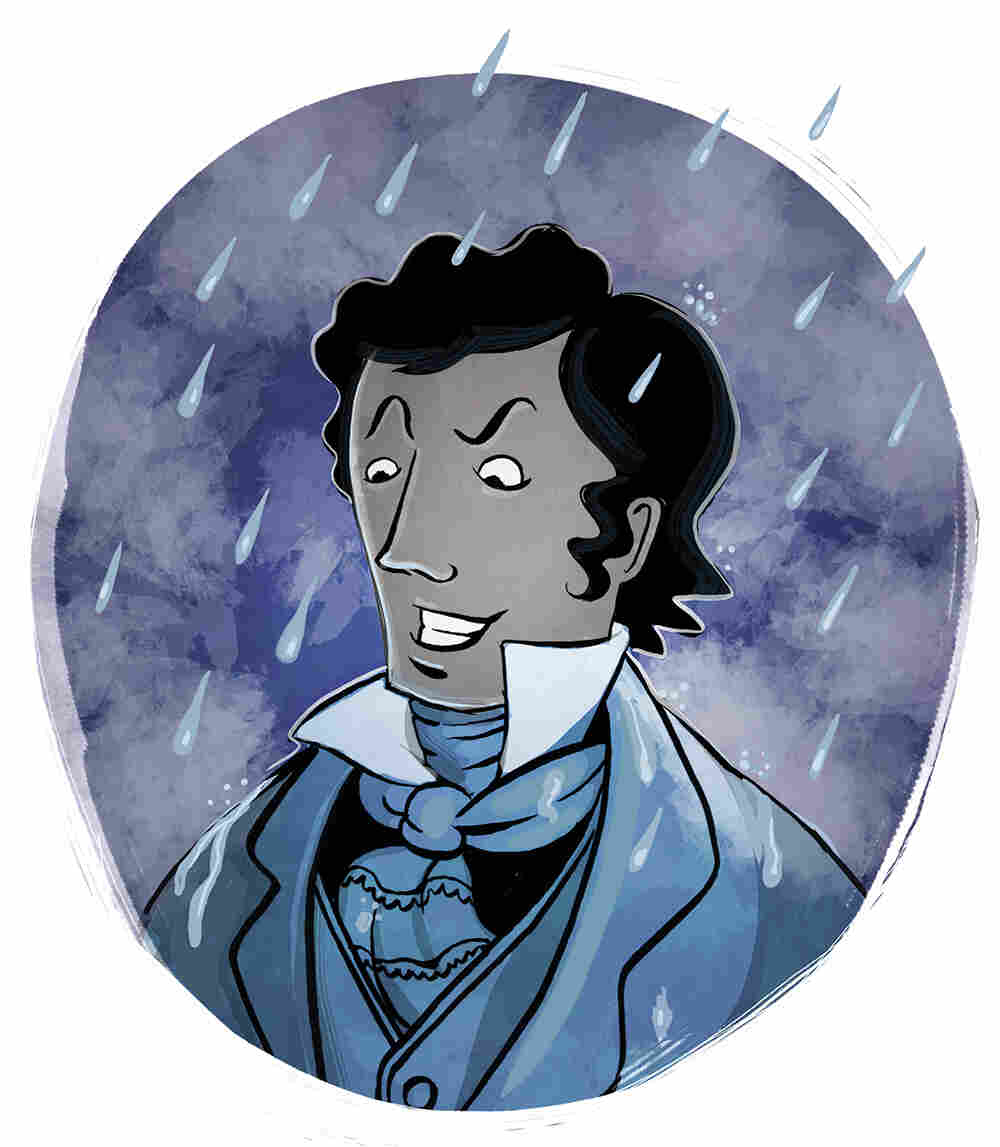 One imagines the Oxford authorities were aghast, wanted the poop removed immediately, so the lawn was scrubbed and order restored. But fertilizer is fertilizer. Once applied, it seeps into the soil and does what it's meant to do. The lawn must have looked normal for a while, but as the weather improved and the sun came out and the grass began to grow, a distinct pattern emerged. The college could mow and mow, but some tufts of grass stubbornly kept growing higher and thicker than the rest. And from a distance — say from a classroom window anywhere around the quad, you could see — all spring, all summer — like a graffito that can't be erased, the word GUANO, spelled out in grass. Oxford couldn't make it go away. 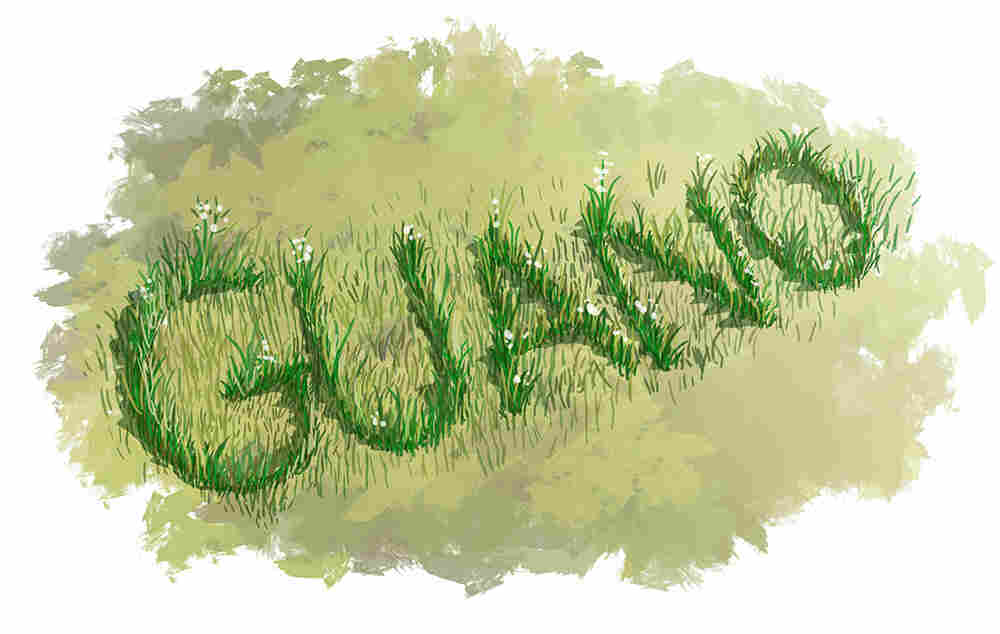 This happened more than 200 years ago, but as pranks go, it's a classic, because it was a) deeply irritating; b) sassy in execution; and c) disturbingly long-lasting. Plus, it advertised a new technology.

So good for you, William Buckland, for championing both ends of the gustatory experience: Eating and Pooping.

Thanks to Radiolab regular Sam Kean and his new book, The Violinist's Thumb, for finding this story, and to Benjamin Arthur, our artist, who is now our official College Prank Historian. Last year, he illustrated our "What's a Smoot?" blog post, the tale of a freshman at MIT who lies down on a bridge during a college prank and becomes a world-wide unit of measure.