Accessibility links
Why Men Die Younger Than Women: The 'Guys Are Fragile' Thesis : Krulwich Wonders... Death, it appears, prefers gentlemen to ladies. Women don't just outlive men, they consistently outlive men at every stage of life. More boys die in utero, in infancy, in adolescence, in middle age, at every stage. That's why nature makes more of them. But why? What's so fragile about guys?

Why Men Die Younger Than Women: The 'Guys Are Fragile' Thesis

Why Men Die Younger Than Women: The 'Guys Are Fragile' Thesis

Jiroemon Kimura, of Kyotango, Japan, was born in April 1897, lived right through the 20th century and died last Wednesday. He was 116. According to Guinness World Records (which searches for these things), he was the last surviving male born in the 1800s. All the other boys from that century, as best we know, are dead.

The ladies, however, are still ticking. Misao Okawa of Osaka is now officially the oldest person on the planet. She was born in 1898. There are four others — two in Britain, one in the USA, and another in Japan — all 19th century-born, all female, all still alive.

Once again, the ladies have outlasted the gentlemen. Not that that's a big surprise. 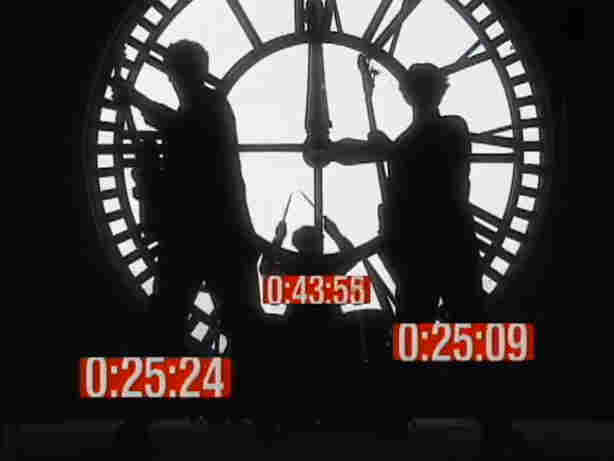 After that, everybody's dead.

So Death, it turns out, is not an equal opportunity avenger. It seems to consistently favor males. Why? What is it about maleness that brings Death knocking?

Then come birthdays. More boy babies get born than girl babies. This is true all over the world. In America, it's 105 males for every 100 females. But as soon as they're out, the boys start to go. Male babies born prematurely die more often than females. Birth weight is not as strong a predictor as gender. You can be born impossibly small, and if you're a girl you are still slightly more likely to make it through.

The male disadvantage spikes during the teens and early 20s. This is the time when young men fight, go to war, dare and don't wear motorcycle helmets. Their deaths here are increasingly accidental, suicidal, homicidal or war related. "If deaths from violence are excluded," says a study from the Society of Actuaries, the spike in the early 20s disappears completely, though the female advantage remains. Not too long ago, young women got pregnant and many died having babies during their 20s, but in the modern era, childbirth mortality is down; male derring-do less so.

Here the gender difference narrows and holds steady, but if you look across the years, men are more likely to die from injuries, and (at least in the USA) from suicide, respiratory cancer, cirrhosis of the liver, emphysema and coronary heart disease. Leading female diseases — breast cancer and cervical cancer — do damage, but not as much as the male diseases.

Somewhere in our 50s, the men begin to accelerate their dying, and that difference peaks in our 60s and early 70s, and then narrows. In the last lap, among the oldest of the oldies — people 110 and over — women are lopsidedly the survivors. In America, 9 out of 10 of the "supercentenarians" are female. Jiroemon Kimura, the farmer/mailman who died last week in Japan — was a double exception; he was not only super-old, he was a super-old male. That's very rare. 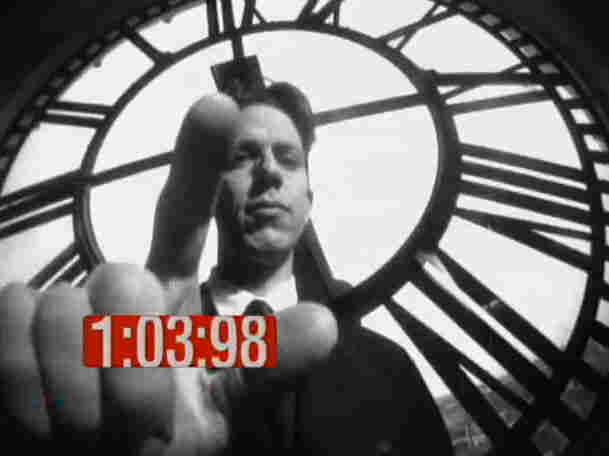 But Why The Difference?

Which brings us back to the deeper question (again, we're talking not about you in particular; we are making a statistical argument based on averages): Is there something about being male that, all by itself, shortens a lifespan? And if so, is it correctible or built in? The most famous paper on this subject "Why Men Die Younger," comes from an actuary (naturally) working in Seattle, Barbara Blatt Kalben. In 2002, she wrote that being a guy is definitely more dangerous, but she has a bevy of reasons why that might be, and she doesn't choose a winner.

There are obvious behavioral differences between men and women, she writes. Some of them might be cultural. Men are more violent, which puts them in harm's way more often. They consistently consume more tobacco, alcohol and drugs, which makes them sicker (then deader) later on. The explanations for this difference could be chromosomal or hormonal (more testosterone) and therefore hard to change; or they could be learned.

Other explanations seem hard-wired and not fixable. Men, she notes, are generally bigger, which reflects a general rule in biology, seen in most species, which says (quoting from a study) "that larger (size) individuals (within a species) tend on average to have shorter lives." This has proved true for animals in the wild, showing up in worms, fish, insects, mammals and, of course, our group, the primates. The bigger among us (again, on average) die earlier. (I've noticed this among dogs, but birds, she says, are a notable exception — Big Bird, if he existed, would likely last longer than your average garden robin.)

But now comes the explanation that made me wince.

Barbara Kalben mentions it, quoting E.V. Allen of the Mayo Clinic, who in 1934 wrote an essay that said "mere maleness" is a predictor of greater mortality. Something about being male "influences unfavorably the resistance ... to disease at all ages." He called it "male weakness."

"The factors which are usually set down in explanation of the greater mortality in males are overwork, alcoholism, venery [I looked it up, it means lots of sex and also hunting] tobaccoism, exposure to the elements, industrial hazards, and irregular habits of eating and sleeping. ...

"For each explanation of the lack of inherent vitality of the male there are objections, but these do not influence the fact; the male is, by comparison with the female, a weakling at all periods of life from conception to death. Venery, alcoholism, exposure, overwork, and various other factors may influence the susceptibility to disease and the greater mortality of the adult male, but they are only straws placed on the greater burden of his sex-linked weakness.

"There seems to be no doubt that, speaking comparatively, the price of maleness is weakness."

So, for many reasons, because of our hormones, our chromosomes, our lifestyle, the stresses of being a guy, we become (or are born) more fragile. This is not exactly my image of maleness, which runs more to Achilles or to Muhammad Ali, but the data suggests that in the long run, when it comes to just surviving, it's the ladies who pack steel.

A bunch of years ago on ABC News, in a series I did with Ted Koppel called Brave New World, I touched on the theme of time with two friends of mine, John Lennell and John Flansburgh, better known as They Might Be Giants. They made a music video to illustrate our hourlong essay, which included this refrain: "You're older than you were before, and now you're even older ..." lines that make me smile to this day. Both the Johns and the three musicians they hired (all named Dan) and I (I introduce the song) are older than we were before ... and, as sometimes happens, now we're even older. Notice, there are no women in the video. If we'd included any, chances are they'd have gone on and on and on and, in a gender-embarrassing way, outlasted us.