Accessibility links
What We Can Never, Ever Know: Does Science Have Limits? : Krulwich Wonders... If we had enough time, enough brain power, the right computers, the occasional genius, is there any limit to what we can know about the universe? Or is nature designed to keep its own secrets, no matter how hard we try to crack the code? What can we never know?

What We Can Never, Ever Know: Does Science Have Limits?

What We Can Never, Ever Know: Does Science Have Limits?

I got two books in the mail that, if they could have, would've poked, scratched and ripped each others' pages out. I don't know if Martin Gardner and Patricia Churchland ever met, but their books show that there are radically, even ferociously, different ways to think about science. Gardner died last year. He was a science writer whose monthly "Mathematical Games" column in Scientific American was wildly popular. Patricia Churchland is a philosopher who teaches at U.C. San Diego.

The issue between them is: How much can we know about the universe? 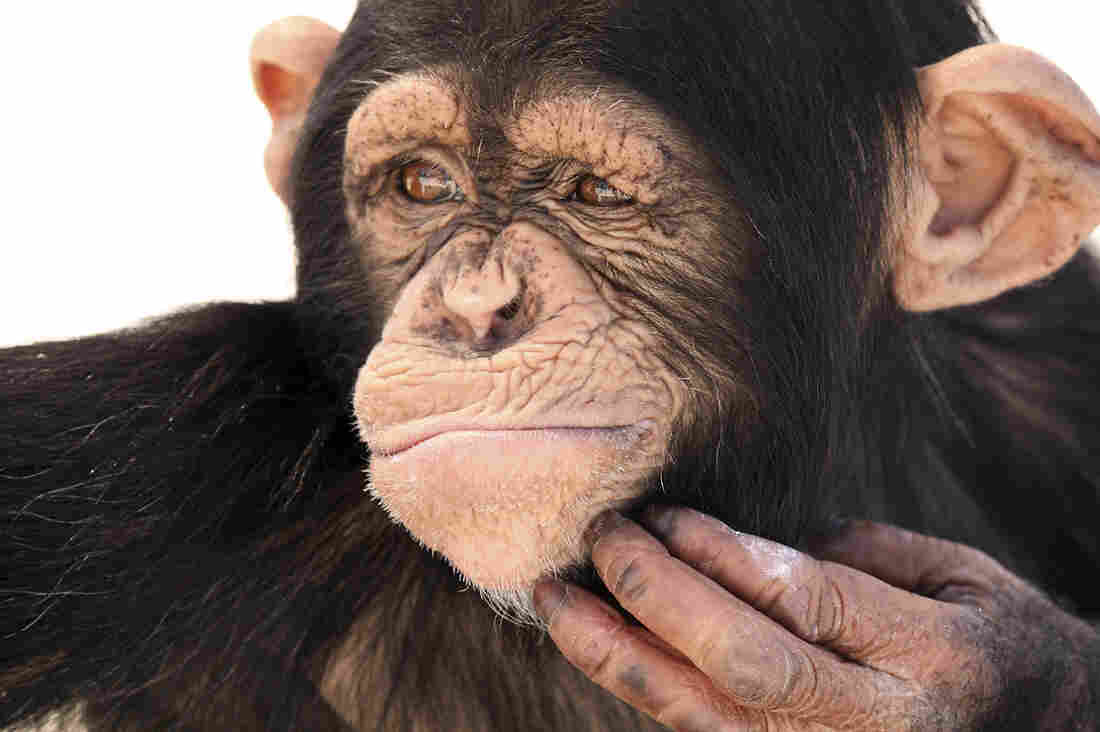 "I am a mysterian," says Gardner, in his new (posthumously published) autobiography. Mysterians, he writes, believe that some things — how life began, the nature of time, what consciousness is, whether there is free will — are so inherently complex that they will forever elude human understanding. Not only does "no philosopher or scientist living today [have] the foggiest notion" of how mind or time or consciousness work, "we believe" he wrote, "it is the height of hubris" to suppose those things will ever be understood completely.

Gardner allows that humans have wonderful brains, that we can invent thinking machines, microscopes and any number of intelligence-enhancers, but he says there are still limits, hard limits.

Just as "there is no way to teach calculus to a chimp, or even make it understand the square root of 2," he writes, "surely there are truths as far beyond our grasp as our grasp is beyond that of a cow." He concedes that once upon a time humans were chimp-like and over time developed brains that cracked the "square root of 2" problem — but that doesn't faze him. There are properties of our universe so profoundly complex that no sentient mind, no matter how enhanced, will ever understand them fully. 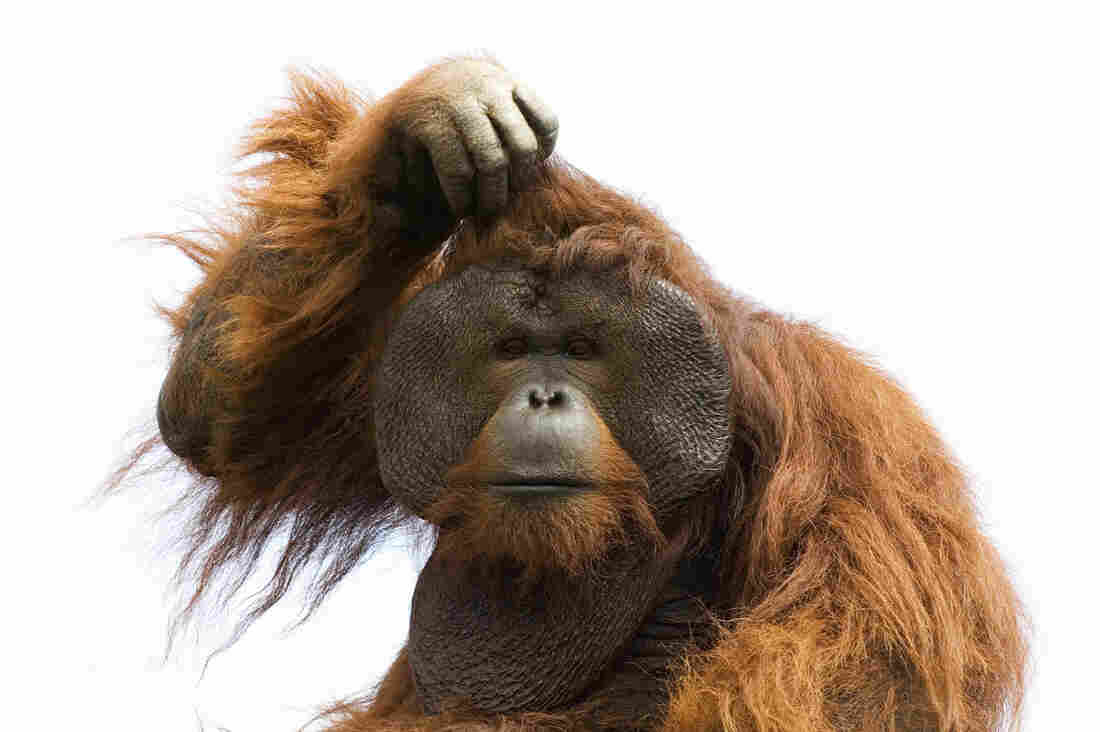 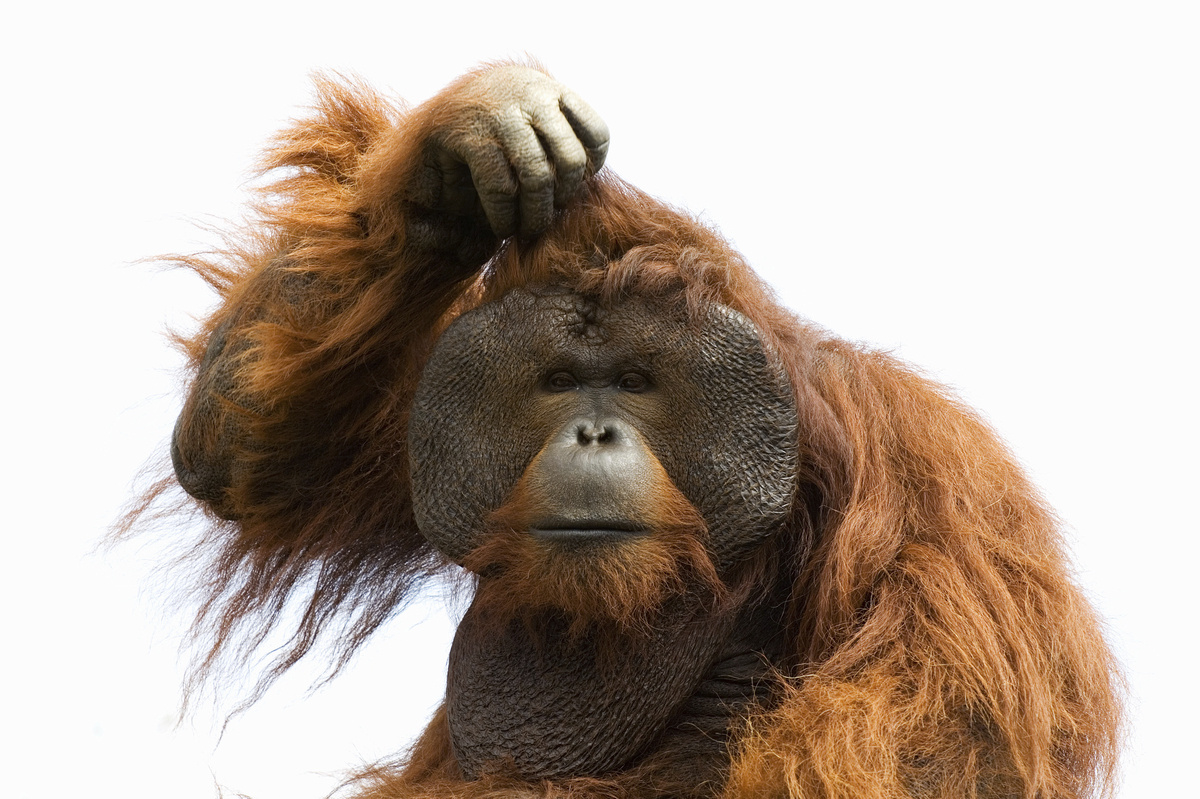 It's not clear from his book whether this is a scaling problem (that our brains are too small and the universe too, too big) or if the universe has been deeply designed to stay mysterious to its inhabitants. Either way, in his book he insists that some mysteries are permanent.

Gardner was a fine science writer, fearless, imaginative, daring. But he pushes his argument very far. Because some scientific questions are unanswerable, he says, maybe we shouldn't investigate them, that "[t]hese questions are so far above our natural human prowess that to fret about them seems as ridiculous as insisting that a dog understand general relativity."

Patricia Churchland hates this notion. "Ignorance is just ignorance," she says. If you don't know something that doesn't mean you will never know it. In her new book, she writes, "There is something smugly arrogant about thinking, 'If I, with my great and wondrous brain, cannot imagine a solution to explain a phenomenon, then obviously the phenomenon cannot be explained at all. ... What I can and cannot imagine is a psychological fact about me. It is not a deep metaphysical fact about the nature of the universe.' "

For centuries, she says, authority figures have argued that we will never understand germs or earthquakes or atoms or volcanoes — that even to try was to trespass on divine territory. But we trespassed. We asked. We probed. And we learned. People who say we will never fathom the nature of consciousness are just doing what previous authorities did — they are choosing to hide from knowledge; they're cowards.

When a friend of hers, another philosophy professor, jumped out of his seat at a conference and yelled, "I hate the brain, I hate the brain!" because all this attention to brain science was taking attention away from philosophical pursuits, she smelled his fear. "Does he worry that neuro-knowledge is forbidden fruit, a Promethean fire, a Pandora's box, ... an evil genie released from a rightly sealed bottle?"

Patricia Churchland calls people like Martin Gardner "anti-enlightenment." She's proud of the human brain, its reasoning ability, its resourcefulness, and given enough time, she suspects, no question is unanswerable, there are no permanent mysteries. In the end (and the end is a long, long time away), we will know it all.

And, then, a third book fell into my lap, not from a scientist, but from a poet, Stanley Kunitz. His views on this subject, casually mentioned at the end of a chapter, are my own. He wrote that he finds his life, his being here, deeply mystifying. He loses friends to diseases and doesn't know why. He loves deeply, but doesn't know how. "Can there be any possibility of completely understanding who we are and why we're here and where we're going? These are questions that can never be answered completely," Kunitz says, contradicting Patricia. But then, contradicting Martin, he takes the crucial next step, "But you have to keep on asking ..."

To me, that's the beauty of science: to know that you will never know everything, but you never stop wanting to, that when you learn something, for a second you feel crazy smart, and then stupid all over again as new questions come tumbling in. It's an urge that never dies, a game that never ends. Science is a rough trade, played, I hope, forever — and, sorry Patricia, sorry Martin, that's how I think of it, not limited, not unlimited, just an itch that always needs scratching.

Patricia Churchland's new book is called Touching a Nerve: The Self As Brain. Martin Gardner's upcoming autobiography, to be released next month is Undiluted Hocus-Pocus, The Autobiography of Martin Gardner. I found Stanley Kunitz's thoughts in Wild Braid: A Poet Reflects on a Century in the Garden.