Accessibility links
Can It Be? Parrots Name Their Children, And Those Names, Like Ours, Stick For Life : Krulwich Wonders... "Oh Romeo, oh Romeo," cried Juliet. Being human, she and her boyfriend had names. Is there any other animal that does this? Has names for each other? Oddly enough, yes!

Can It Be? Parrots Name Their Children, And Those Names, Like Ours, Stick For Life

Can It Be? Parrots Name Their Children, And Those Names, Like Ours, Stick For Life 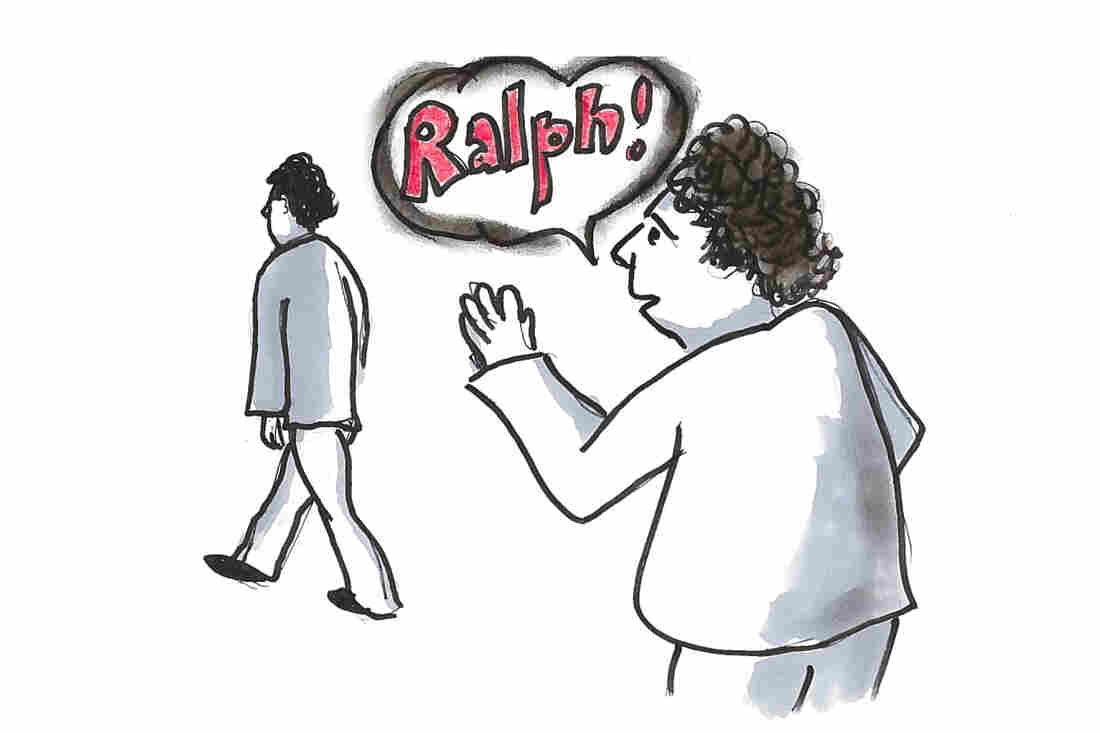 I'm walking down a street. I see a friend. The friend doesn't see me, so I yell, "Hi, Ralph!" Ralph turns. This is what we humans do — we all have names. We learn each other's. If the guy I spotted is indeed Ralph (not always a safe assumption in my case, but that's another story), I quickly connect.

Names are very, very useful, especially for a social species like humans. If you're a loner — like an octopus or a male cheetah, and you spend most of your life in splendid isolation — names won't help you much.

But they so help us. We use names constantly. But there are subtle differences. Yes, we name our dogs, and when we call, "Come, Ralphie!" Ralphie comes. Ralphie might recognize his name, but I don't think he recognizes ours. ("You! My World! My Universe! My Everything!" doesn't count.)

My name is "Robert," but what dogs call me in their doggie minds, I have no idea ... 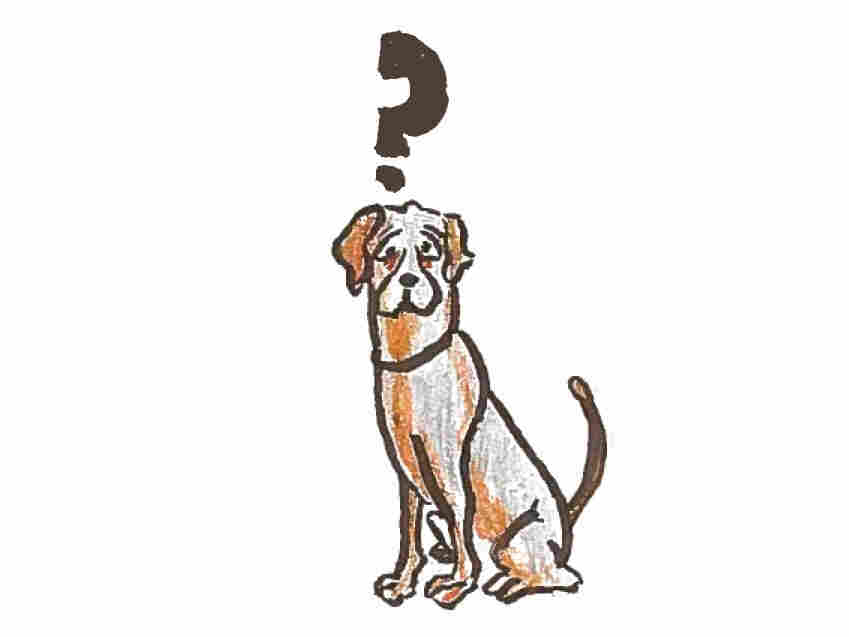 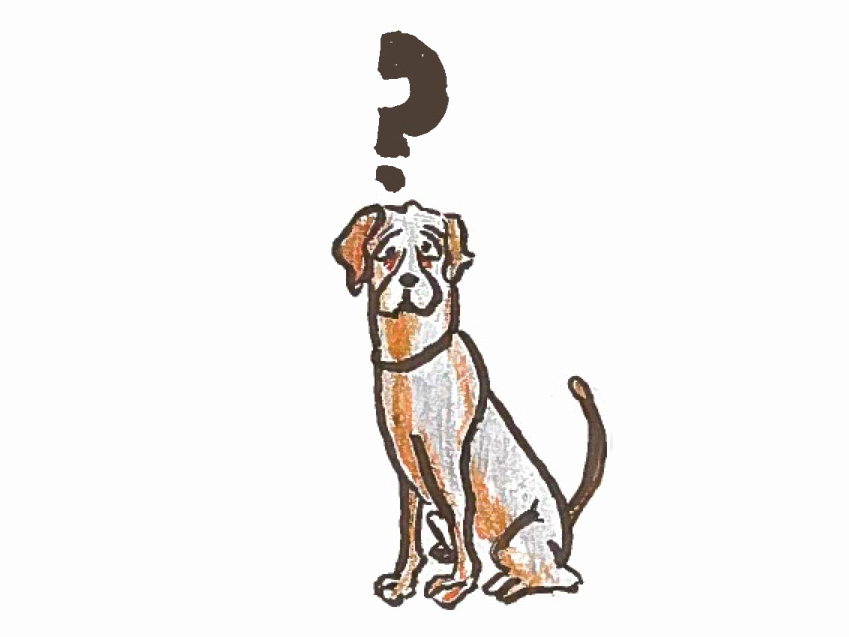 ... which got me wondering: Are there any animals that learn each other's names and share them in our way? As in:

And then forever more, we are Ralph and Robert, Robert and Ralph.

I thought we are the only ones. But I thought wrong.

She tells about a horse called "Silver." He's standing in his stall, minding his own business, when the researchers walk by with another horse, one from Silver's herd. Silver looks up, sees "Pepsi" walk by, and goes back to munching on hay. Pepsi disappears behind a barrier.

Now comes the science. The researchers have a tape recorder hidden behind that barrier, where Pepsi is now quietly standing. Some of the time, the researchers will play Pepsi's whinny, the snort she makes, which is her identifying sound. When they play Pepsi's whinny, Silver looks up briefly and then goes back to eating. No biggie, the horse that just walked by has snorted. That's to be expected. 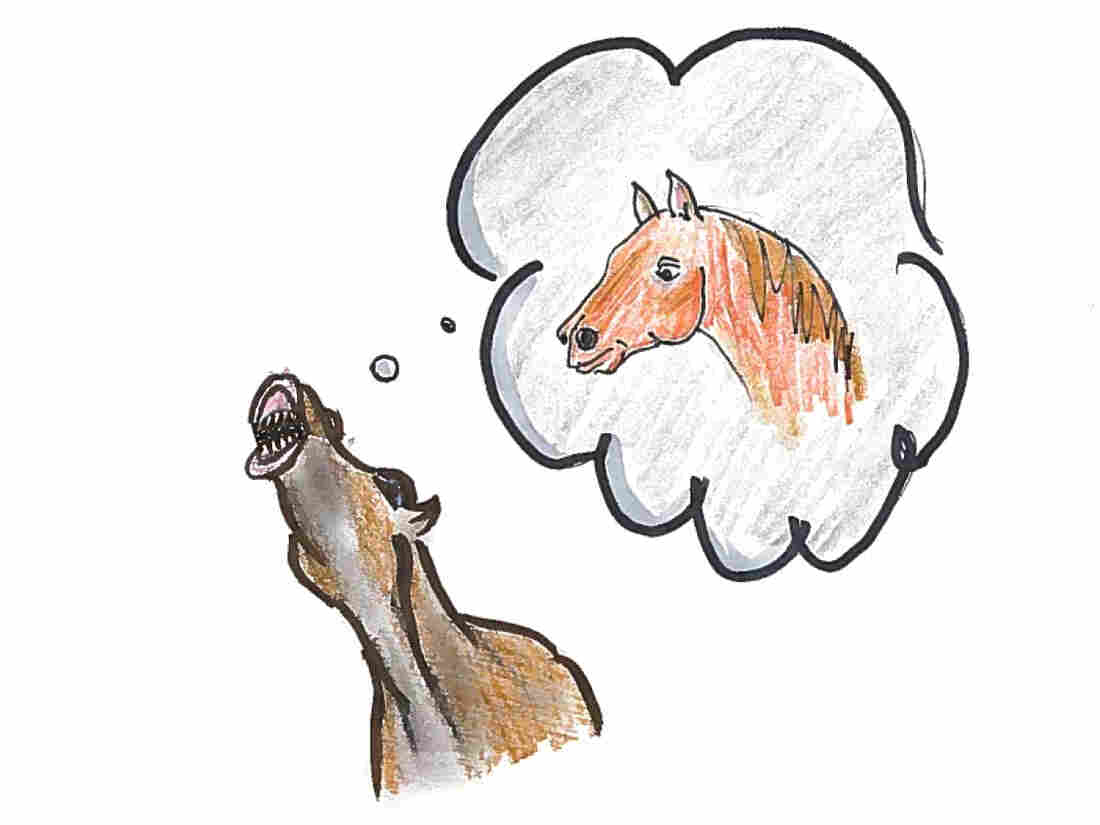 But sometimes they play a different whinny, from a different horse that Silver also knows, who hasn't walked by, who shouldn't be there. When they do that, Silver looks up immediately, stares at the barrier, and keeps staring for a longer time, as if to say, "What's going on? I saw Pepsi. But that's not Pepsi." 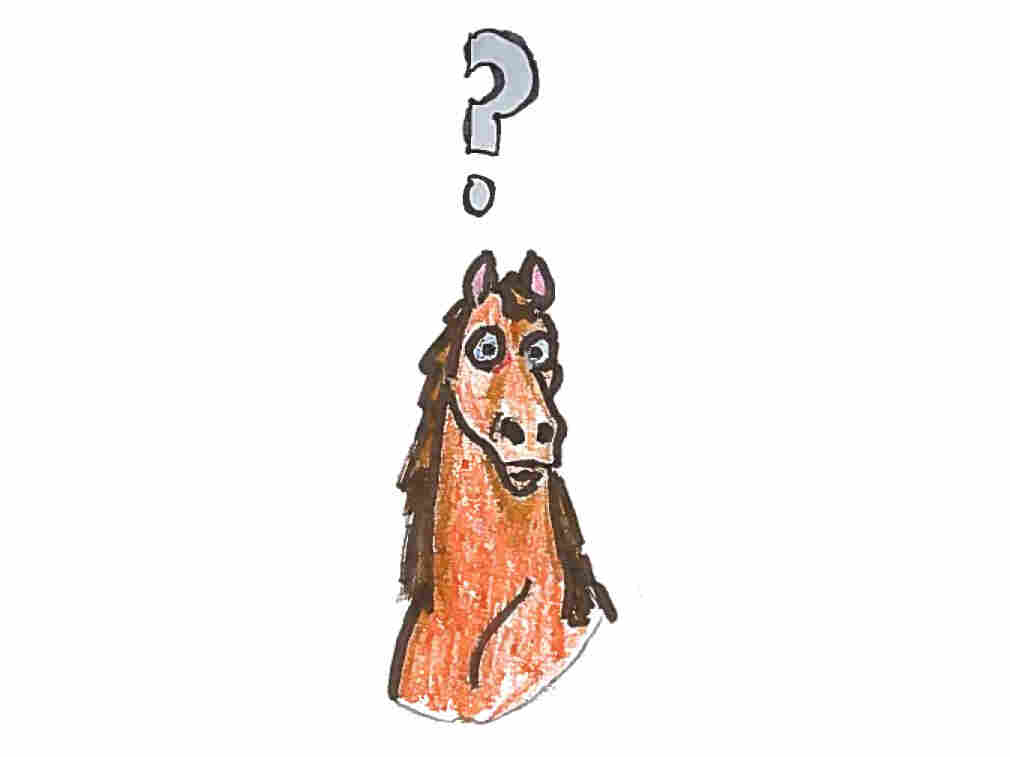 "The scientists gave this test to several horses," Virginia writes, "and always elicited the same surprised response when the horse heard someone different from the one it had seen."

Sound Triggers A Picture In the Mind

"It shows the horse had an expectation," Virginia writes, citing biologist Karen McComb. "It expected to hear the whinny of the individual that had just walked by, but instead heard someone else. It means that a horse has pictures in its mind of a horse it knows."

That's a beginning. But when we humans use names, we do more than that. Much more.

Can any animal do that? Use the name to begin a conversation? Again, to my surprise, the answer is ... yes. 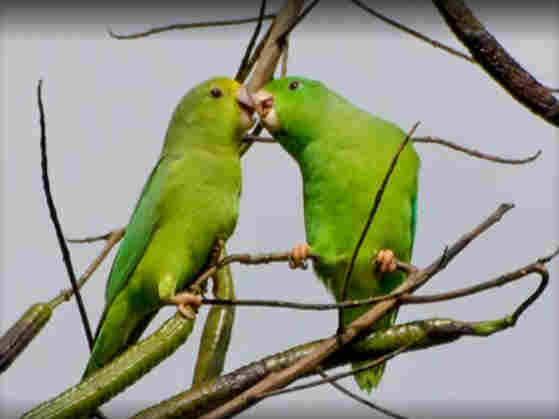 Scientist Karl Berg has constructed a bunch of parrot nests on a Venezuelan ranch, and he's got mini-cams in those nests recording everything these little birds do. As you'll hear, they peep a lot.

"Most people say, 'Well, all those calls are just noise,' " Karl told Virginia Morell, but "I think they're having conversations." Berg has listened to so many parrots in so many nests for so long, he has been able to identify that weeks after birth, these little birds begin to use very specific peeps to identify themselves to others. Not only that, they learn the peeping "names" of their parents, brothers, sisters, and use them in conversation, as in, "Peep-duh-dee-Peep, is that you?"

Where Does a Name Come From?

But who names these parrots? Does nature give each little chick a preprogrammed set of peeps? Are the names hard-wired in? Or could they be learned? "One possibility," Berg tells Virginia, "is that the parents are naming their chicks, like we name our kids."

Whaaaat???? Come on, that can't be ... but watch this video (narrated by Cornell's Mark Dantzker), and you'll see how Karl Berg did an experiment that strongly suggests that parrot moms and dads choose their baby's names!

Virginia Morell's book reveals that humans and parrots aren't the only ones. Dolphins have particular clicks and whistles that are names, names that, like us, they use in casual, even possibly conspiratorial conversations. ("Hey, Frank, let's steal that hot dolphin lady from Gary and Mark.")

Gradually — very gradually — scientists are learning to decode the conversations of very different animals, critters that live lives rich with plots, plans, quarrels, schemes, romance, appetites, and one day we will be able to follow the action, and even — just think about this — burst in on the conversation and call a parrot, a dolphin, a horse by its "true" name.

How amazing would that be! Zoology would become like watching the Bravo channel — instead of Real Housewives of Beverly Hills, it will be The Scheming Parrots of Venezuela. And we'll all be rooting for the one called "Peep-de-peep-de-peep,peep,peep" to get the girl.

And you know what? I'm tired of the Kardashians. I'm ready for real parrots.